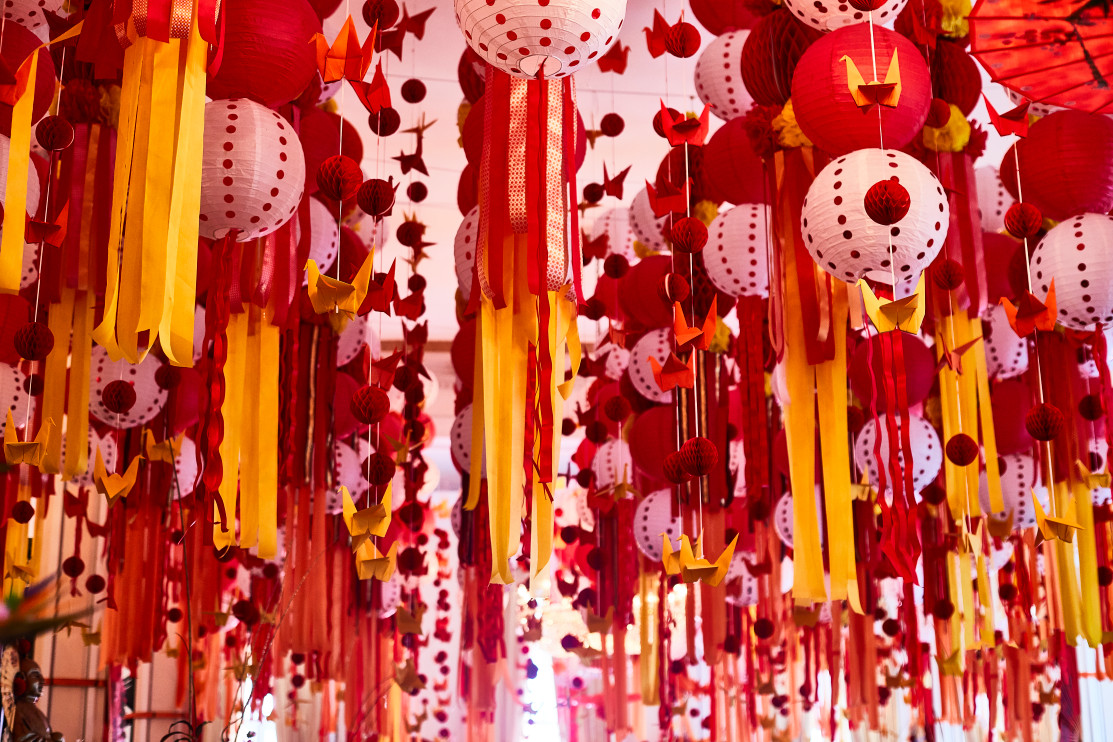 Rio’s Carnivale is the party of the year – and the Belmond Copacabana Palace is the place to party.

The phrase “party of the year” hasn’t exactly ingratiated itself with discerning revellers over the years, referring as it usually does to the kind of shindig at which hoards of youths gyrate along to music which resembles a persistent car alarm. The annual ball at Belmond Copacabana Palace, however – which takes place at Rio de Janeiro on 2nd March 2019, at the peak of that city’s carnival – can rightly claim to be the world’s biggest annual bash without fear of hyperbole.

The legendary ball in question has been held since 1924, in the process becoming as synonymous with the carnival as samba dancing. And this year’s event, named Dolce Carnevale, pays homage to the glamour and global influence of Italy – albeit with a huge dose of samba, and in an environment overlooking Copacabana Beach. 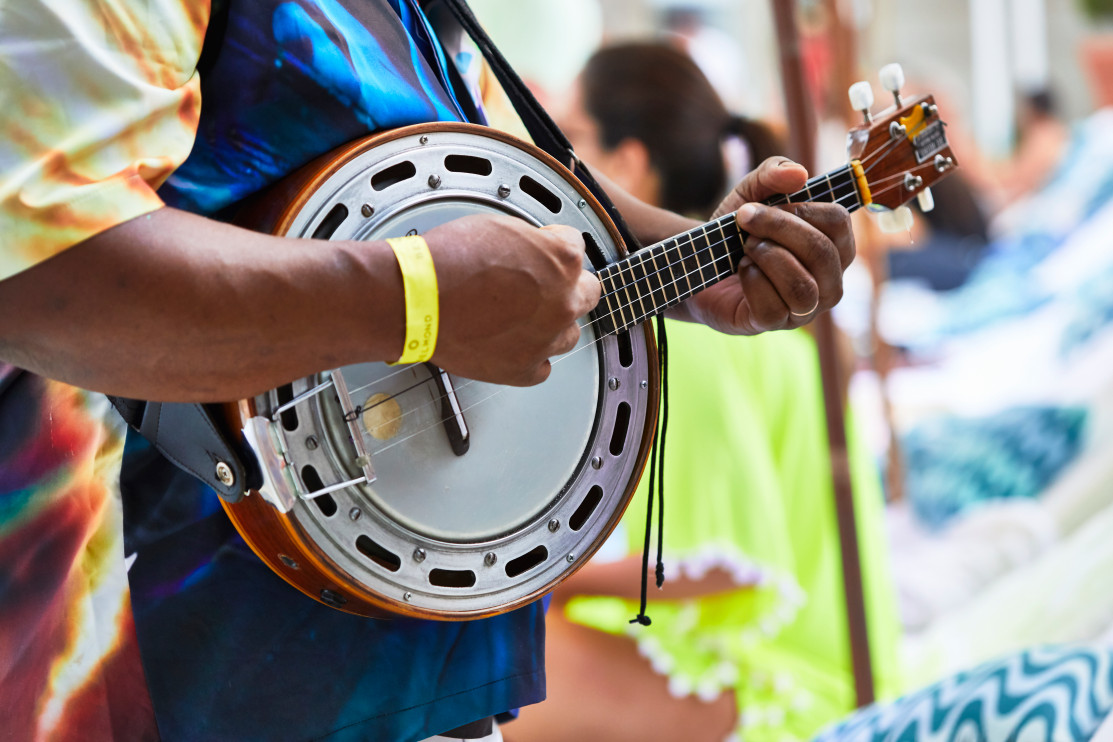 Italy’s history, art, fashion, design, music and gastronomy will all be brought to life in the hotel’s recently refurbished Golden Room, while for this evening only the ballroom will be transformed into a replica of Venice’s St Mark’s Square. Expect the most hardened revellers to retire sometime after dawn.

Memorable figures to grace the ball over the years include Orson Welles, Ginger Rogers, Mary Pickford, Joan Fontaine, Rhonda Fleming, Walter Pidgeon, Lana Turner, Ann Miller, Zsa Zsa Gabor, Kim Novak, Romy Schneider, Kirk Douglas and Rita Hayworth (who even strutted through the room dressed in a “Baiana” costume). In 1973 the hotel took a break from hosting the ball, but the allure of the party was too strong and it was officially restarted 20 years later.

To put it mildly, this is an event at which one’s inner wallflower should be checked in with his or her coat: “You come to our ball to party like a Brazilian – to enjoy a moment in time with people who love life,” says Andrea Natal, General Manager of the Belmond Copacabana Palace. “It’s special this year to be celebrating Italy – a country we Cariocas love for its beauty, heritage, food and wine, strong women and of course designers that are adored worldwide. It promises to be an unforgettable theme and spectacular night.”

Dolce Carnevale ticket prices per person are around $1522/$2100 for a VIP seated box, for a minimum of ten persons. Guests can choose to wear a costume complementing the theme, or black tie. Room packages for a four-night stay at Belmond Copacabana Palace start at around $4928/$6900 plus taxes, based on two people sharing. (21) 2548-7070 / 8790/ belmond.com/