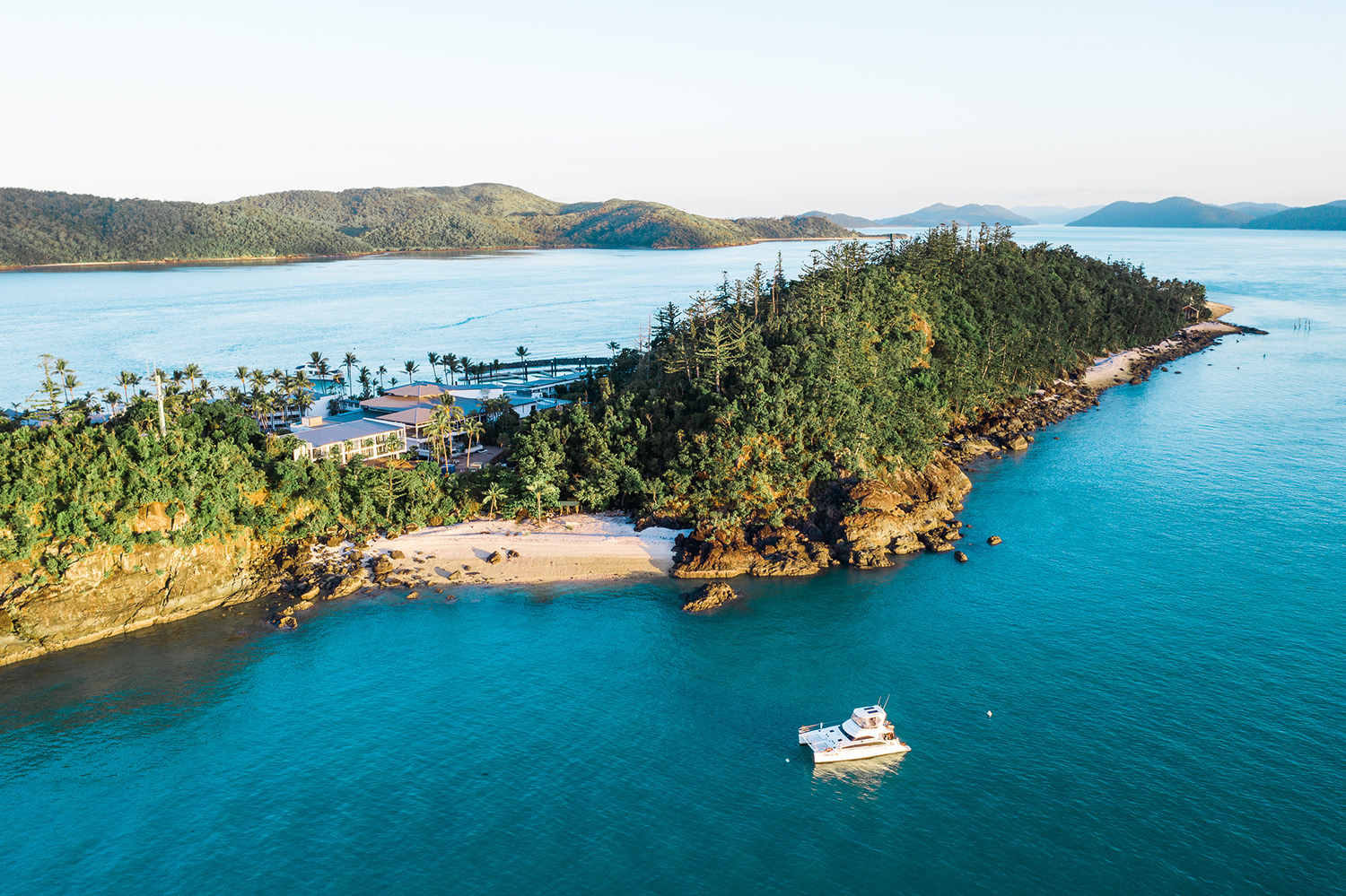 Daydream Island Back in Business

This family-friendly Whitsundays resort is ready to welcome guests.

In 2017, Cyclone Debbie, a category four storm, rushed through Australia’s most beloved set of islands, the Whitsundays, leaving a path of devastation in its wake. Daydream Island and Hayman Island were two of the most exposed – and therefore, badly damaged – resorts in the region.

With rooms flooded, the pier washed away, and boats tossed well onto shore, there was no option but to close and repair Daydream Island. The effort took two years of redesign and renovation at a cost of $140 million, resulting in the resurrection of the resort. 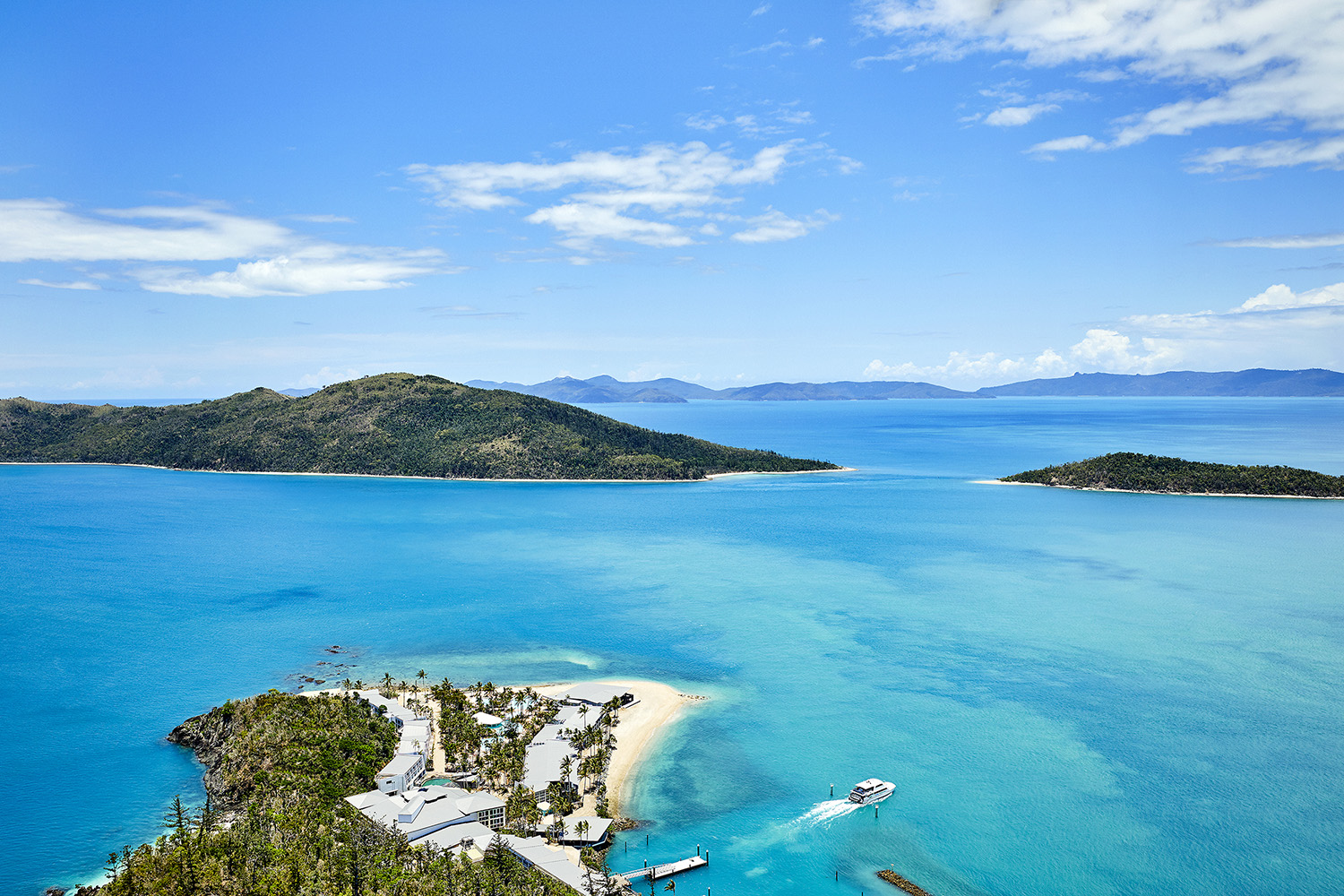 The closure of Daydream was not only detrimental for those people working and living there, but also to the greater Whitsundays, as with multiple resorts closed, tourism dried up in the region.

“Having Daydream Island reopening is really important because of the flow-on effect to all businesses, from the small local florist to the airlines,” says Wheeler.

Daydream Island has been welcoming tourists since the late 1930s, becoming a family favourite due to the easy access (30 minutes by ferry from Hamilton Island), and idyllic palm-lined sandy beaches with wallaroos hopping around. Seeking to woo Australians once again, the resort has undergone a large-scale renovation, with updated and luxurious furnishings installed in everything from guest rooms to the restaurants and communal areas. Due to structural damage, a new transit lounge, marina and helipad had to be built, as well as a pavilion housing Inkstone Kitchen & Bar, while larger balconies were added to the ocean-facing wing.

A living reef has also been added as the centrepiece of the resort, with over 100 species of sea-life including a baby stingray, multiple starfish, sea cucumbers and more. That being said, the Great Barrier Reef is only a short boat ride away for snorkelling and scuba tours. 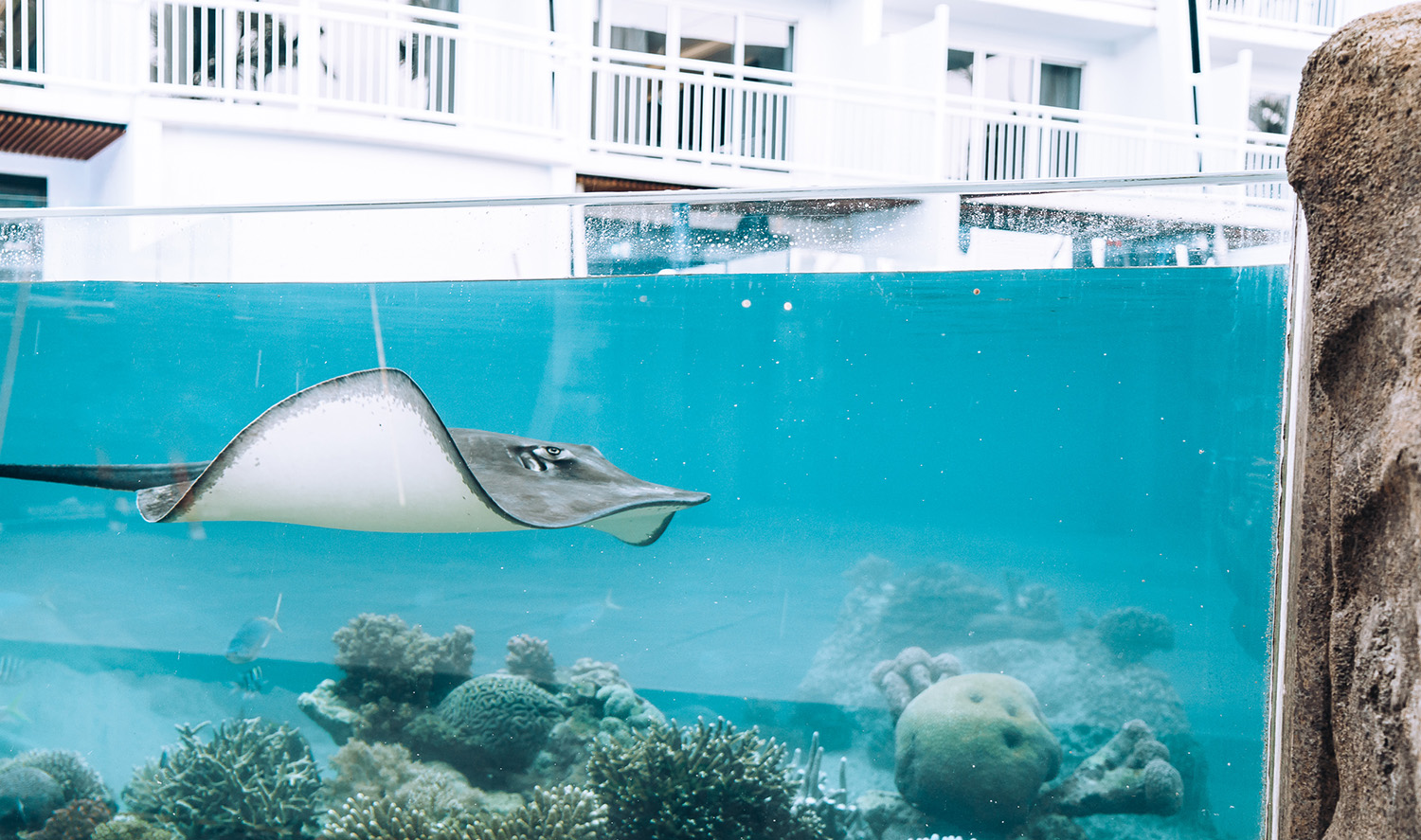 Those more comfortable above the water than in it can take a two-hour helicopter ride over the Whitsundays to view the vanilla ice-cream swirl of sand through tropical waters.

Back on the island, there are now five restaurant and bar options: Graze, for international cuisine and live cooking stations; Inkstone, providing modern Australian; Infinity, for Asian fusion and teppanyaki; Barefoot Bar, a swim-up bar in the central pool, and Tonic Bar, combining gin and tapas overlooking the living reef.

Though the resort officially reopened in mid-June, there are still some finishing touches to add to the Daydream experience – a cinema lawn, tennis courts and second pool are slated to open by September.

Pricing for rooms starts at $392 per night. https://www.daydreamisland.com/ 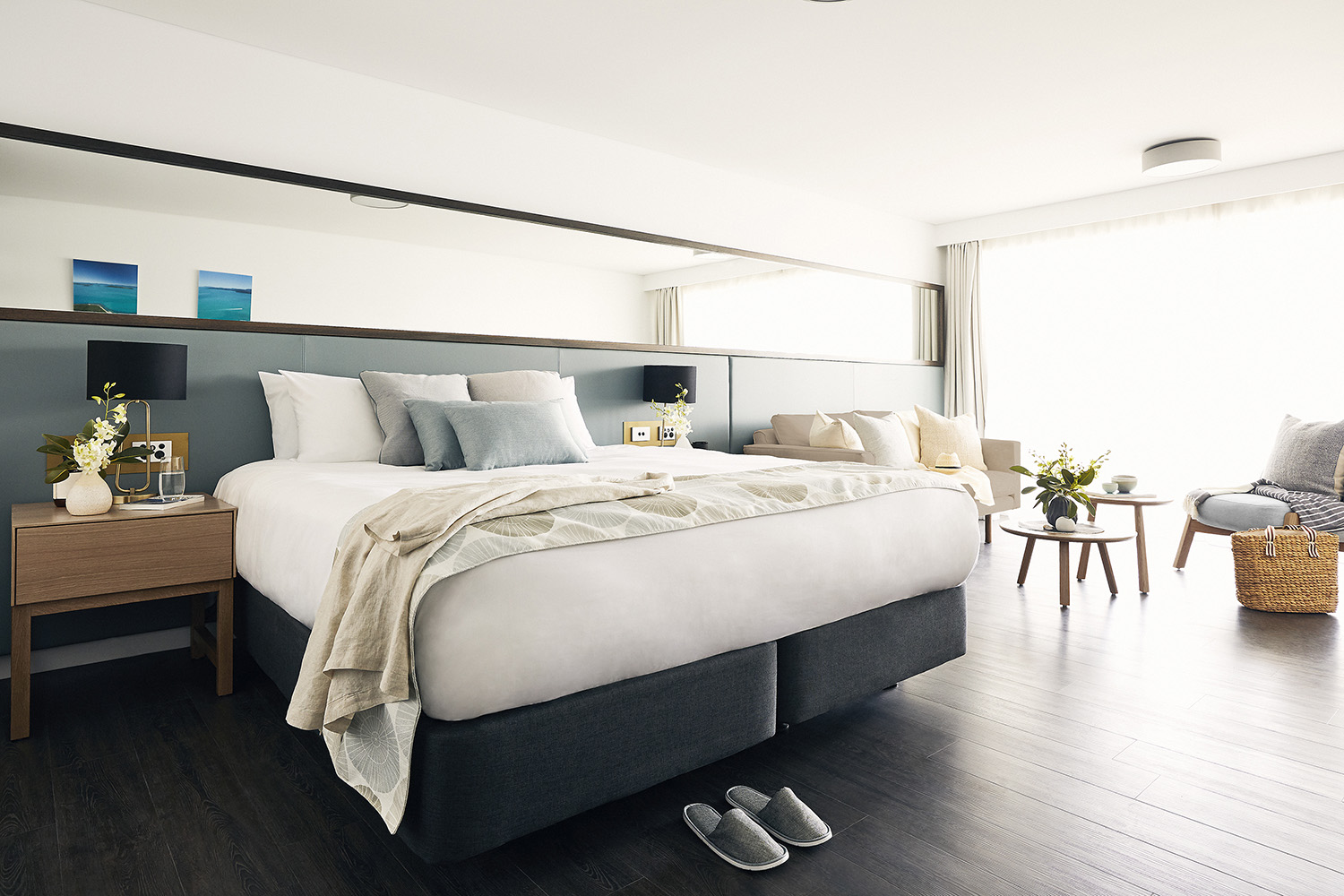