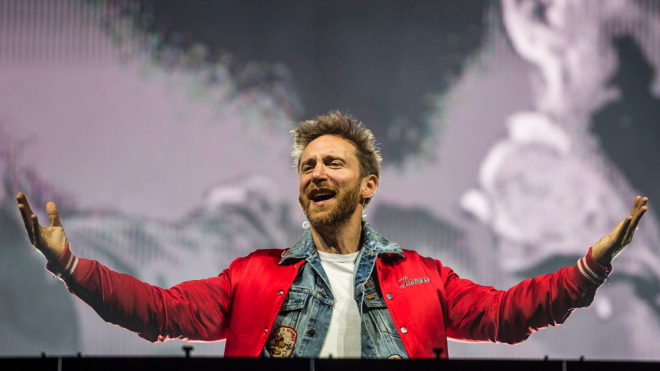 The superstar DJ spills on where he goes to get away from it all, his hometown favourites, and why there’s just no beating jet lag.

The life of a superstar DJ, producer and musician is one spent on the road. It’s non-stop snapshots of airports, hotels and far-flung private estates taken on the move, always on the way to the next gig. It’s no surprise then that David Guetta — one of the industry’s heaviest hitters — is exceedingly well-travelled. Originally from Paris, the DJ, producer and two-time Grammy Award–winning musician has sold more than 50 million albums and singles. His best-known songs, including “When Love Takes Over,” “Titanium,” and “I Gotta Feeling” (which he produced for the Black Eyed Peas), have helped skyrocket EDM into the mainstream — and into every party you’ve been to over the past decade.

On the heels of his 50th birthday and the release of 7, a double album featuring collaborations with Sia, Justin Bieber, Jason Derulo and more, Guetta sat down with Robb Report — dishing on the best way to beat jet lag, his hometown favourite, and where he goes for a break from the noise.

With a travel schedule as jam-packed as yours, have you ever lost track of what city or place you’re in?

Yes, all the time. I’m in a different city every day and, most of the time, a different country every day. When I get onstage, they always put a sign on the side of my turntables saying the name of the city I’m in so I don’t shout “London!” when I’m in Rome.

How do you survive jet lag?

I’m an absolute jet-lag expert, and my conclusion after 20 years is that there is simply no way to avoid it. It’s really horrible. I’ve tried everything. The only thing that helps me a little bit is light. When you arrive somewhere and it’s time to be awake, you need to go out and walk in bright light.

Do you have a travel essential?

I always take a mask so I can sleep anytime I want, no matter where I am: on the plane, in the car, on the train. I take it with me all the time. 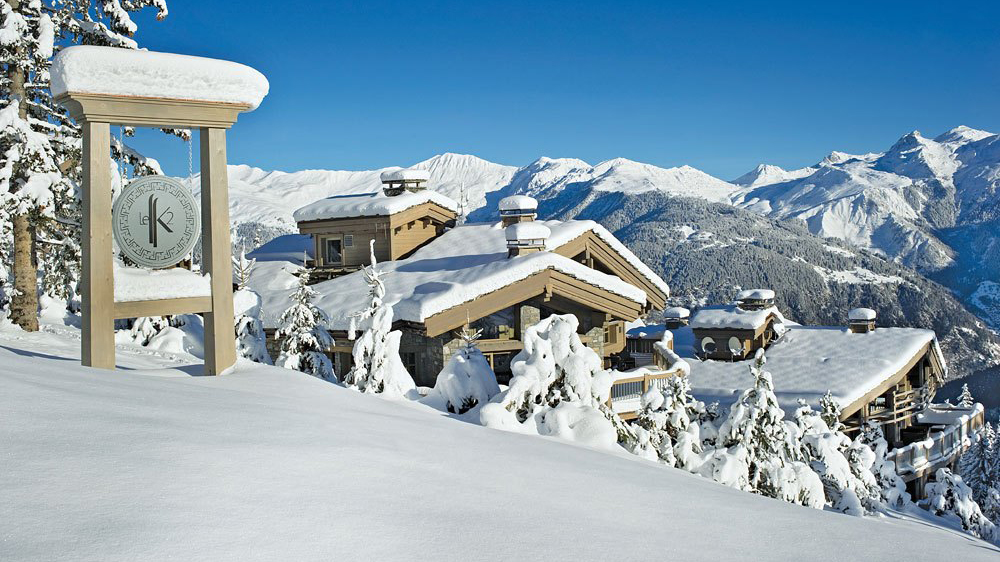 You spend a lot of time around crowds at clubs and parties. Where do you go when you want to escape from it all?

I have a few places I like to go to. I love skiing; for some reason it’s the one activity that takes me the most away from my life. I don’t think about anything when I’m skiing. I love to go to Courchevel, the ski resort in the French Alps. When I’m there, I stay at Le K2 Altitude — it’s one of the best hotels I know. They have one property in the city and one up in the mountains; both are incredible. When I open the curtains at the one in the mountains, I see the sun and the slopes and the mountains right in front of me, because I’m right in the middle of everything, and it’s magical.

I also go to the Maldives when I want to have a complete break, and I stay at One & Only Reethi Rah. I’m a big scuba diver, and I’ve come face-to-face with sharks many times. I love that and try to go to points where I know I’ll be able to see them. I love to be amongst them and seeing so much marine life.

What’s been a standout travel experience for you?

I’m a huge fan of Aman. Every time I go to one of their hotels, it feels like a once-in-a-lifetime experience. They have a hotel in Utah called Amangiri in the middle of the mountains, and it’s unbelievable. Aman’s hotels feel like spiritual places; they’re very close to nature and how things are done locally. Amangiri is luxurious, but it’s nothing that looks expensive. It’s very simple and minimalistic, but it’s just beautiful. And there’s real peace out there in the mountains; it’s incredible.

I’ve also stayed at the Aman at Summer Palace in Beijing. It’s close to the Forbidden City, where the emperor used to live. The hotel is inside one of the old horses’ stables there, so it really feels like you’re in the middle of old China. That was one of my best experiences. 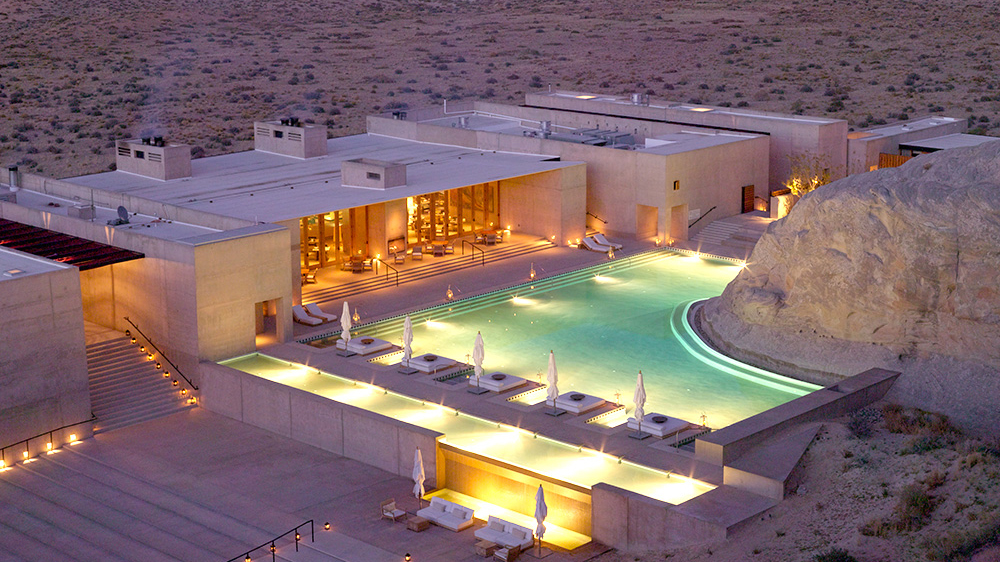 Which country have you visited that’s surprised you the most?

When I went to Iceland, we stopped at a place just off the coast, and I could see the light they have in the water — the bioluminescence. It was one of the most fascinating things I’ve ever seen.

You’re originally from Paris. Where do you like to go when you’re back in your hometown?

Year after year after year, I still love Hôtel Costes. It’s a classic, but it’s amazing. They have the best food in Paris and a really special vibe. The restaurant is very trendy, and you always meet nice, interesting people there. The food is very good, and it’s very glamorous. I really love it.

What do you enjoy most about the jet-setting DJ lifestyle?

It gives you a different view on life. I’m in a different country every day, and I look at the earth as one place because I travel all the time. I probably have a different perspective on the world than people who don’t travel. For me, countries are different neighbourhoods of the planet. I don’t really see huge separations. I get to know so many different cultures, so I don’t think in limitations, and I like that.