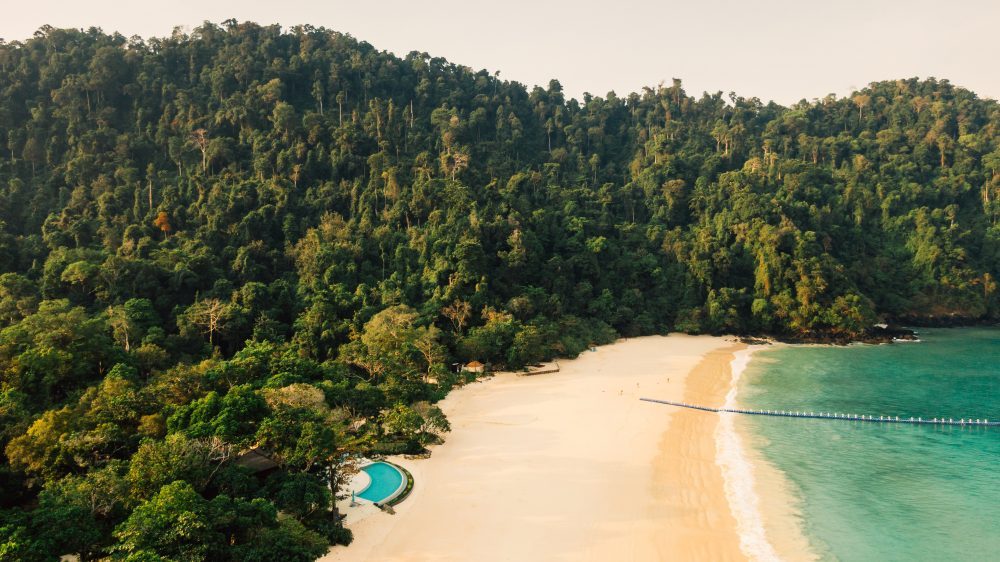 Could This Remote Paradise Be the Next Maldives?

Private-island resorts, turqoise water, white sand… Mergui has it all.

For all of our evangelizing over pristine paradises and unspoiled beaches, we rarely, if ever, find ourselves in a position of real discovery. Mergui, however, might finally be the place to change that.

Chances are you’ve never heard of the archipelago, spread over some 31,080 square kilometres in the Andaman Sea, with 800 islands—nearly all of which are uninhabited—scattered just off the coasts of Myanmar and Thailand. Though it’s the territory of the former, it looks far more like the latter: Covered in white sands, coconut trees, and little else, it’s population-less, pollution-less, and, until a few months ago, practically tourism-less.

The arrival of two new resorts is changing that, if only minimally, bringing enough luxury to the native landscapes to keep us comfortable, but not so much that we’ll be fighting our way through masses of tourists to enjoy it. The 14-villa Wa Ale Island Resort in Lampi Island Marine National Park gives its guests exclusive run of nearly 38.8 square kilometres of virgin jungle and beach. And the 24-bungalow Awei Pila, which opened in January, is the only private island resort in the archipelago, claiming nearly 800 metres of beach all to itself in a move that sounds more Maldives than Myanmar. 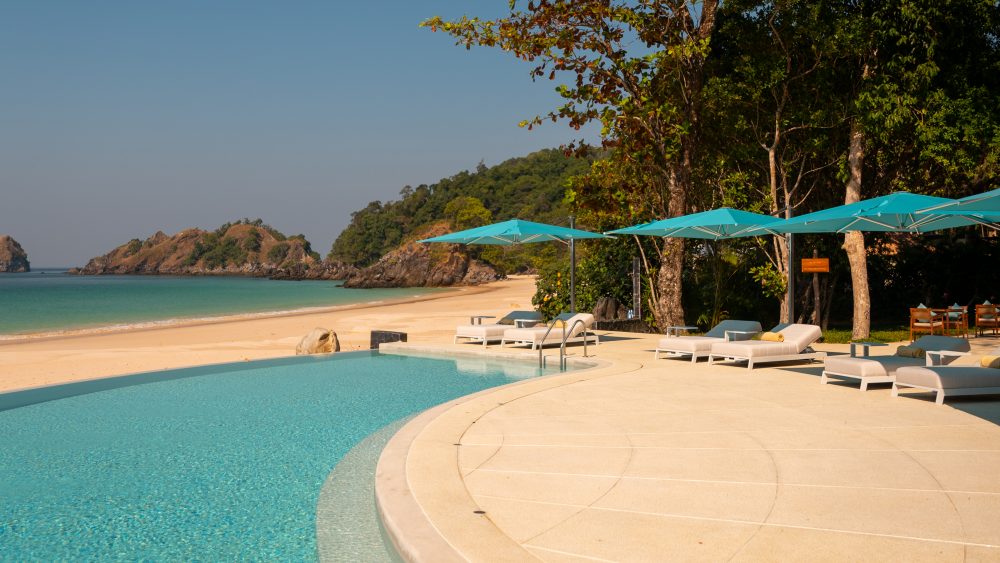 Of course, two resorts does not the Maldives make, but Mergui is drawing plenty of comparisons to the more-established Indian Ocean nation. (Hundreds of empty islands spread over thousands of kilometres of turquoise water sounds familiar, after all.) Though not as far-flung as the Maldives, the Mergui archipelago is certainly more secluded, something that can be attributed to more than 50 years of self-isolation and internal conflict in Myanmar. But as the country stabilizes, it has begun to open itself up to tourism much in the way that the Maldives did more than 40 years ago. In 2017, Myanmar joined the South Asia Subregional Economic Cooperation (SASEC), which promotes investment, trade, free tourist visas, and international representation among its members. When the Maldives joined a similar association in 1985, it saw its tourism skyrocket in under a decade. 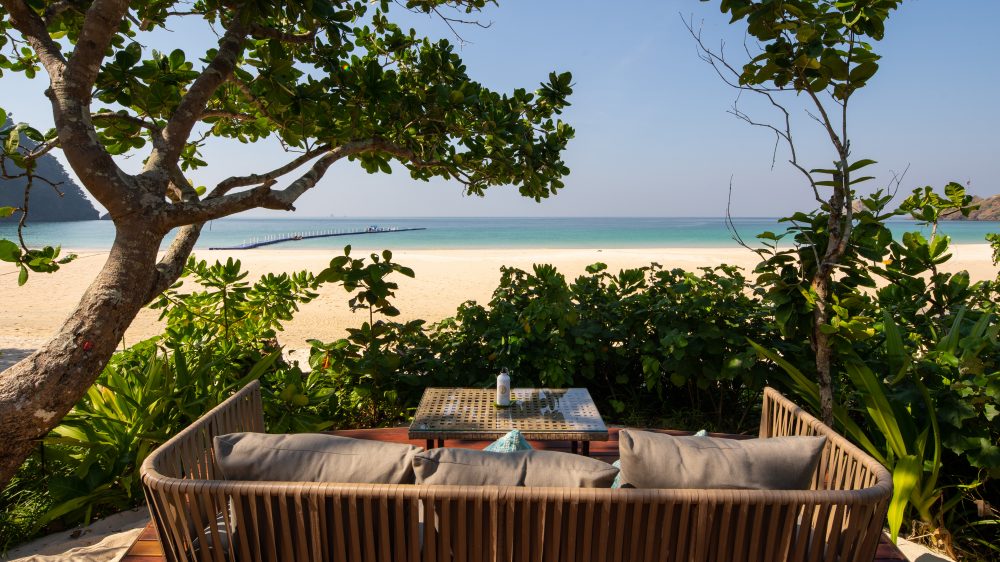 But here’s why Mergui won’t be the next you-know-who: “Our allies in the SASEC are helping Myanmar develop tourism responsibly,” says Andrea Valentin, founder of the nonprofit Tourism Transparency, which researches the impacts of tourism in the country. “As we’ve learned from the Maldives and neighbouring Thailand, this is crucial to the longevity of a destination as ecologically rich as Mergui.”

For now, anyway, Mergui is reserved for fewer than 100 travellers—discoverers, you could even call them.