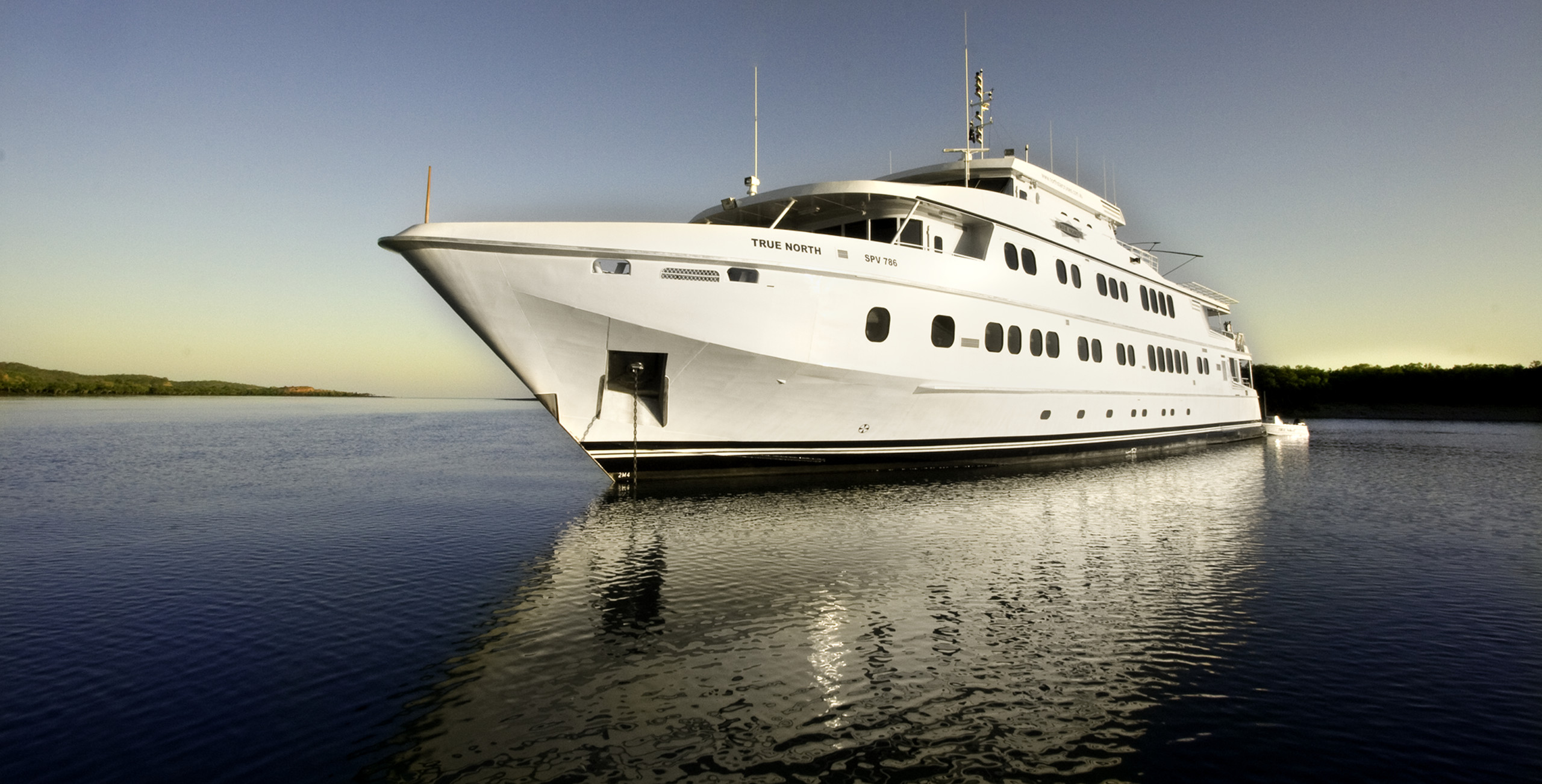 The well-appointed, 50-metre luxury cruiser provides a great platform from which to see very different aspects of Australia’s coastline. 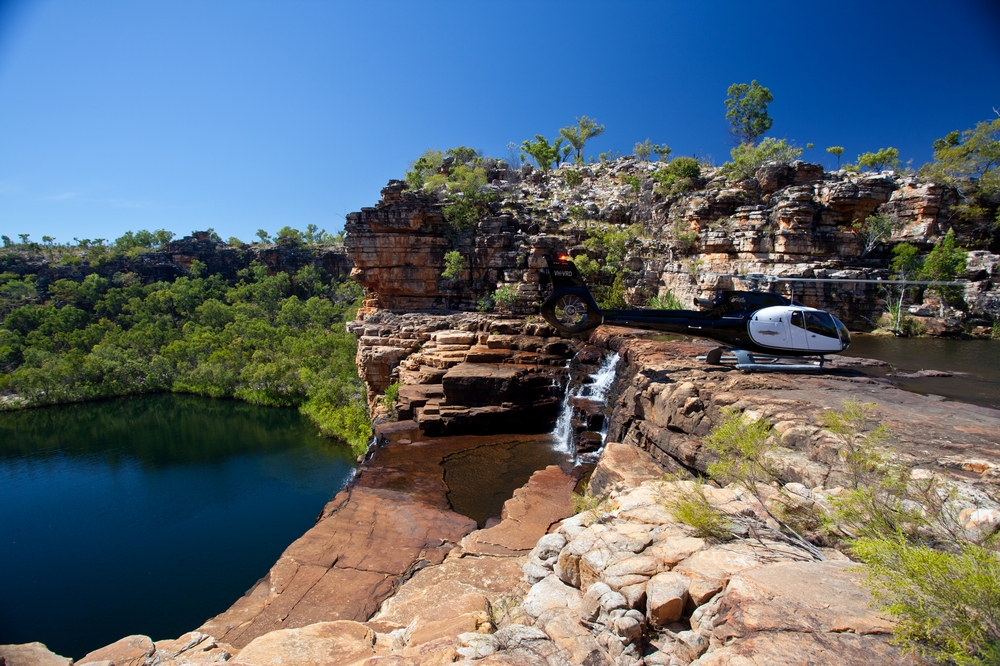 True North Adventure Cruise’s 2019 calendar opens in Sydney with the Blue Water Classic cruise. After a lavish dinner on Christmas night, guests enjoy one of the ‘the best seats in the Harbour’ for the start of the Sydney to Hobart race on Boxing Day, then spend the next three days cruising the tranquil Hawkesbury River to the city’s north.

Heading homeward to the west after the New Year, from early January True North hosts the Southern Safari, exploring the coastline between Adelaide and Ceduna. Highlights of this eight-night cruise include lunching at one of South Australia’s foremost wineries, the gastronomy of Kangaroo Island and a champagne and oysters experience in Coffin Bay. 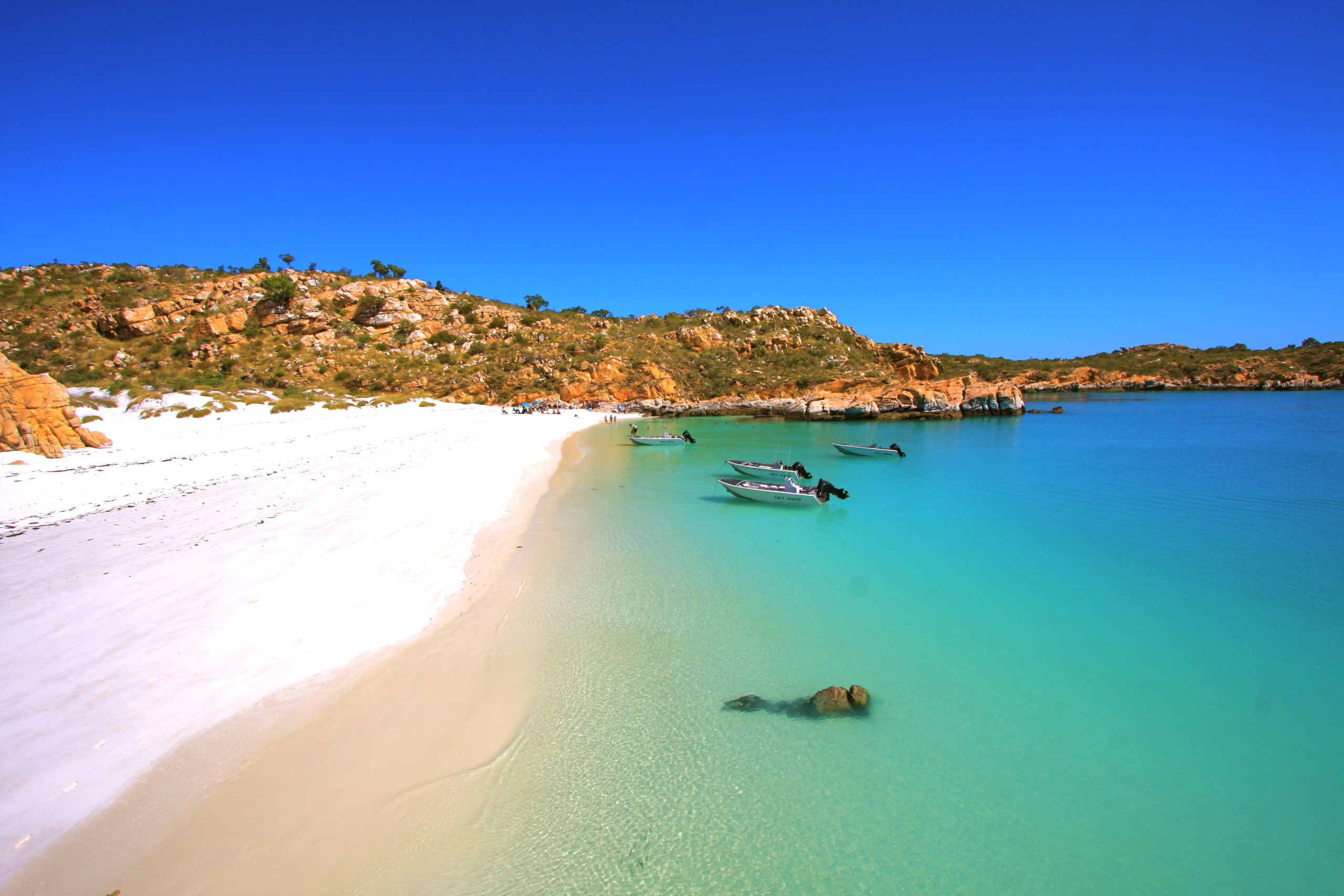 If that sounds a little sedate, factor in the cage diving among Great White sharks …