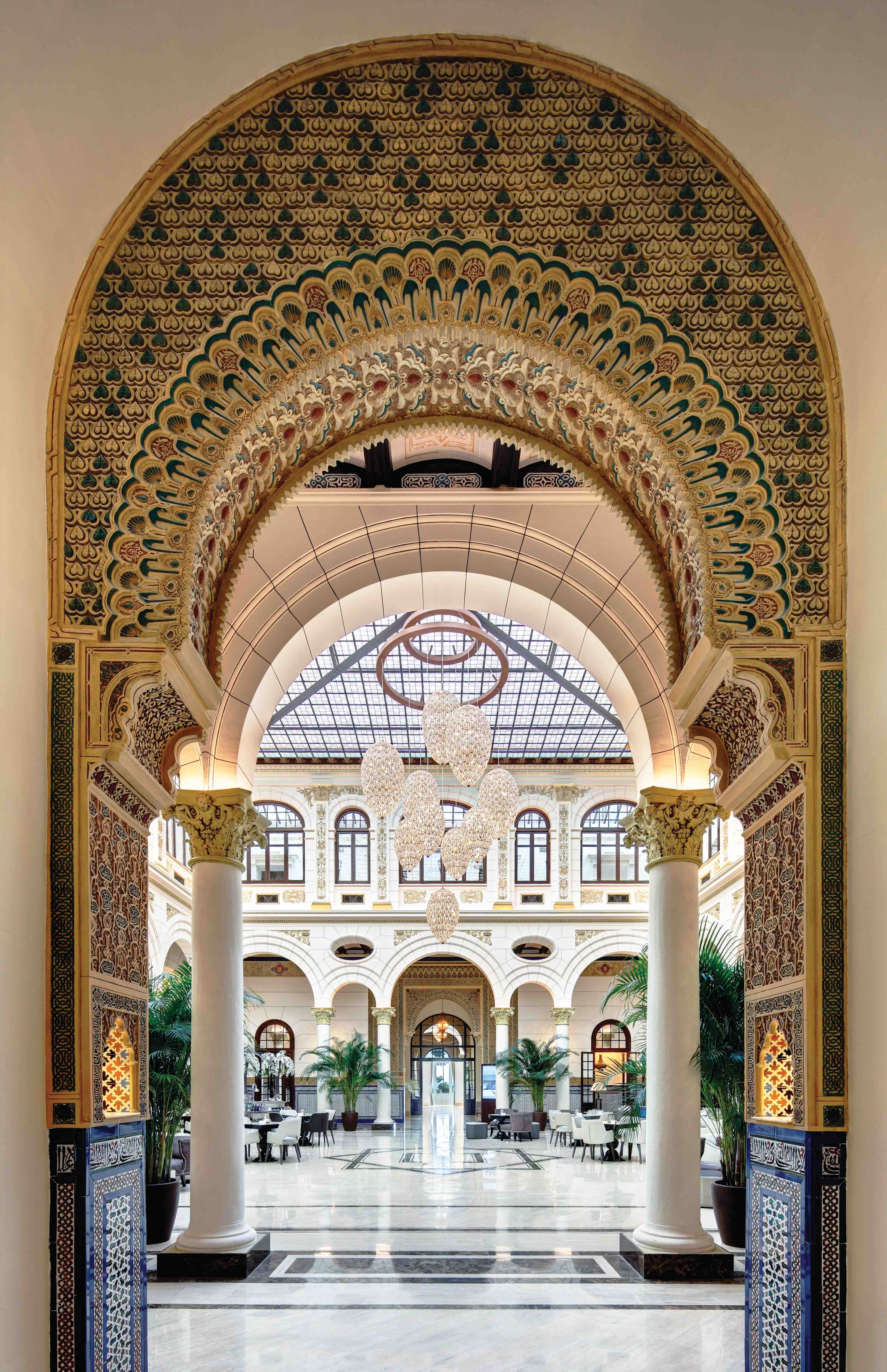 We’ve found a Mediterranean destination fit for a King.

Long regarded as a pit stop en route to Spain’s charming Andalusian resort towns, Málaga is at last coming into its own as a cultural capital worth an extended stay.

The ancient city, founded by the Phoenicians in about 770 BC, may be best known as Picasso’s birthplace, but a tour of the excellent museum devoted to the artist is only a jumping-off point for art lovers. Taking cues from the northern Spanish city of Bilbao, Málaga has wooed world-famous institutions to its centuries-old streets and squares, from a glass-cube pop-up of the Centre Pompidou to branches of Madrid’s Thyssen-Bornemisza Museum and St. Petersburg’s State Russian Museum. Serving as an art-filled home base for exploring the port city’s riches is the recently renovated Gran Hotel Miramar Málaga (granhotelmiramarmalaga.com), a 1926 landmark opened by Spain’s King Alfonso XIII.

Reopened in December 2016, the 200-room hotel has been restored to its former glory, with traditional Andalusian decor and modern touches such as the all-white, Ibiza-inspired rooftop lounge with views of the Mediterranean Sea.