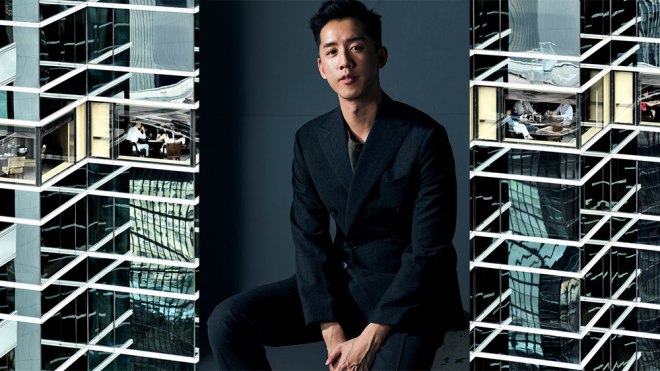 A tastemaker’s tour of the East’s most vibrant city.

It’s a big year for Andre Fu. The architect and principle at the Hong Kong-based AFSO is blowing up more than ever in his hometown, with a host of high-profile projects that include the St. Regis Hong Kong—which opened in May with 129 elegant rooms—and the Artus, a highly-anticipated hotel that will bring together art and residential-style hospitality with K11 founder Adrian Cheng when it opens this summer. Fu also has in the works designs for a new restaurant, Louise, in the trendy PMQ building, and coming next year, a new book. As a Hong Kong native, he’s relishing in the opportunity to add so many projects to his diverse portfolio (his other works in the city includes the Upper House and the Kerry Hotel) in a place that he connects so deeply with. We caught up with the very busy designer to find out where he spends his time around the city when he’s not working (which, admittedly, probably isn’t very often these days). Read on for his top picks.

Cheung Hing
“On Sunday mornings, I like to go to Cheung Hing, a traditional teahouse in Happy Valley. It opened in 1951 and has an almost Bauhaus style—the pale green and grey mosaic tiles are quintessential 1950s Hong Kong. I have a milk tea and homemade pineapple buns filled with scrambled egg or thick ham.”

Red Sugar
“This rooftop bar at the Kerry Hotel is my favourite place for an early evening Talisker with friends. The roof juts out into Victoria Harbour, and the bar has a 270-degree view, so it’s a fantastic place to watch the sunset.” 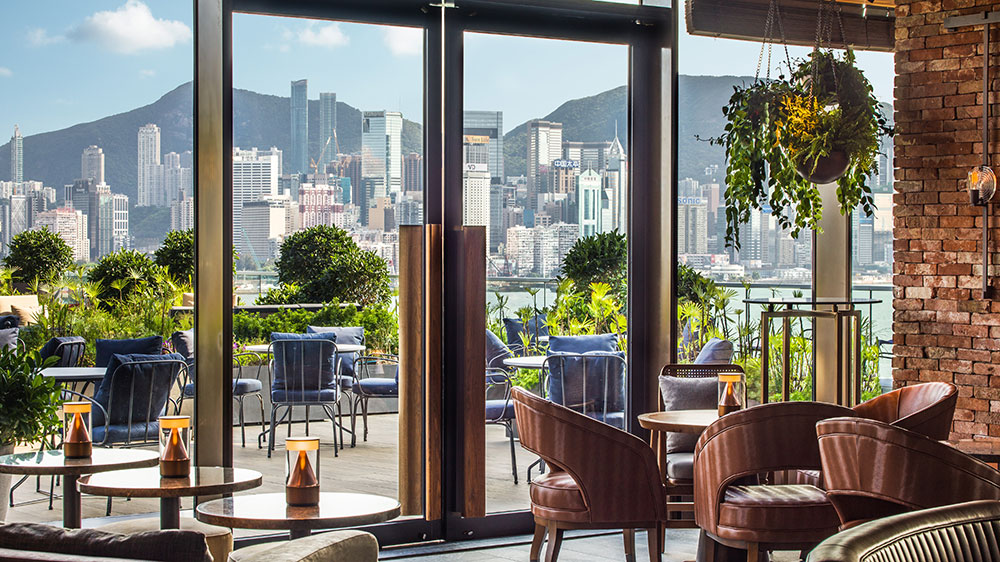 Red Sugar at the Kerry Hotel
Photo: Courtesy of AFSO

Mak’s Noodle
“Mak’s Noodle in Central is my favourite place for lunch. It only serves wonton noodle soup and is part of Hong Kong’s heritage having been in the same family for generations.” 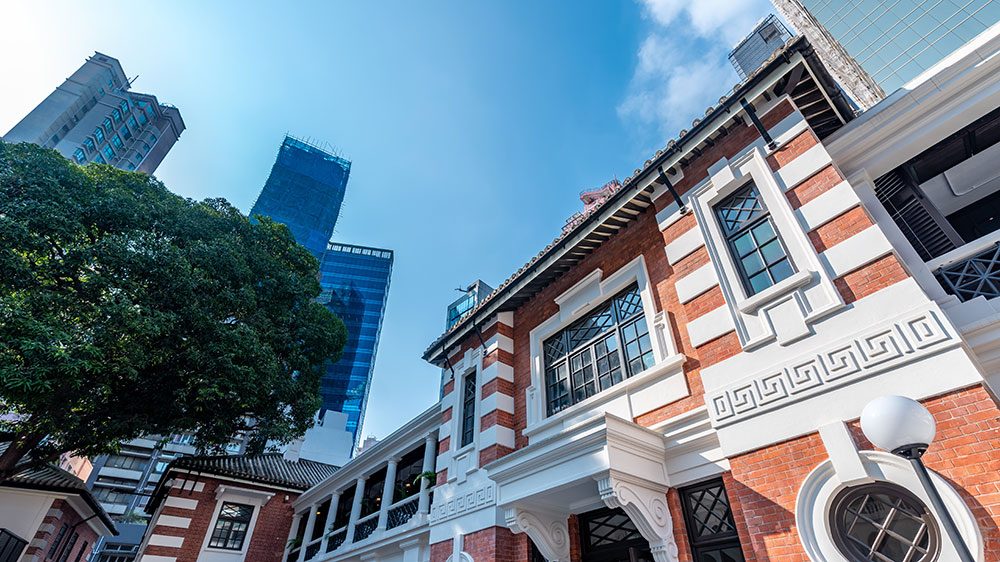 Germain Tailors
“This local tailor located in Shanghai and Hong Kong was established in the early 2000s by French and Asian tailors who honed their skills in both the European and Japanese tailoring industry.”

Café Gray Bar
“I like to go to this bar on the 49th floor of the Upper House hotel for a cocktail. The views of Hong Kong and Kowloon are amazing.” 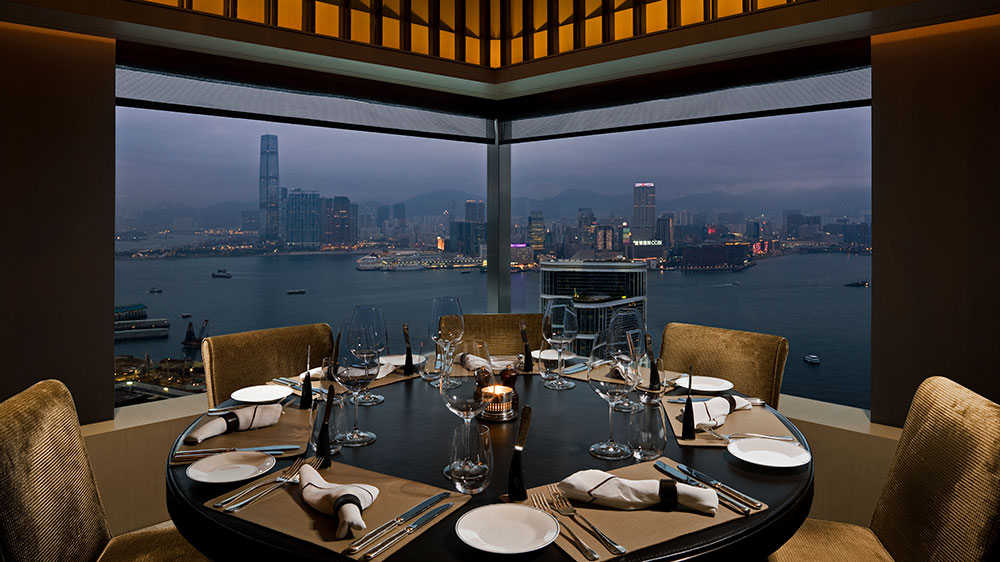 Tai Tam Country Park
“My Saturday morning begins with a hike at the reservoirs in Tai Tam Country Park, just a short drive from my apartment. Hong Kong is a place of cultural juxtapositions, and the forested landscape is unexpected in a city of skyscrapers.”

Kadoorie Estates
“Kadoorie Estates still feels like an undiscovered secret. It’s nestled in the midst of urban Kowloon. I am always fascinated with its array of pre-war and post-war houses, as well as the vast amount of lush banyan trees in the neighbourhood.” 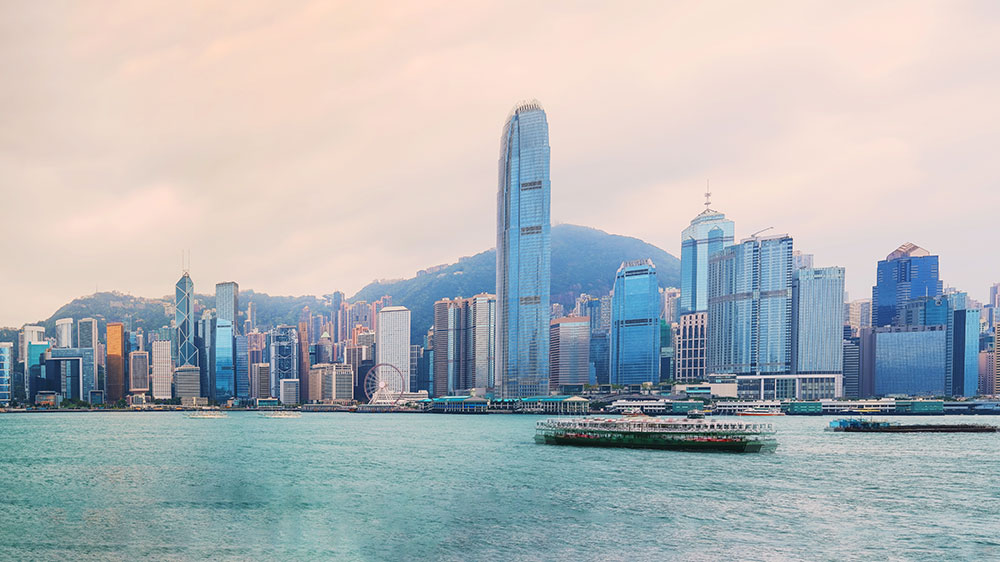