A watch once owned by the late astronaut Michael Collins is about to blast off at auction.

The extremely rare 1969 Omega Speedmaster, which is available in an online sale Heritage Auctions is hosting through June 1, was presented to Collins after he returned to Earth from the Apollo 11 moon mission. Although he himself did not walk on the moon (he flew the command module while Buzz Aldrin and Neil Armstrong landed on the lunar surface), Collins is still an extremely important figure in American space history.

The astronauts wore stainless steel Omega Speedmasters during their trip, and the Swiss watchmaker issued a limited edition of 1,014 gold watches to commemorate their safe return. The first 28 were numbered and issued to American officials, including NASA astronauts, in order of seniority. (Collins’s  is No. 19.) The first two were intended for then-President Richard Nixon and Vice President Spiro Agnew, but both men refused the gifts. Those watches now reside in the Omega Museum in Switzerland. The rest were unnumbered and offered to the public.

r“This is an incredibly rare watch,” Jim Wolf, the director of watches and fine timepieces at Heritage Auctions, said in a statement. “This watch is a piece of space history and a piece of timepieces history.”

Both the watch case and band are made of 18-karat gold, and the case back is engraved, “Astronaut Michael Collins, Gemini 10—Apollo 11, No. 19, to mark man’s conquest of space with time, through time, on time.” Inside is a Caliber 861 manually wound movement. The watch shows signs of light wear but is otherwise in very good overall condition, according to the auction house.

Along with the watch, the highest bidder will become the owner of a handwritten note from Collins. “This Omega watch was given to me shortly after the flight of Apollo XI, and has been in my personal possession ever since,” it reads. “I wore it seldom if ever, but I have wound it every decade or so, and I believe it is in perfect operating condition. Michael Collins, Apollo XI CMP.”

Omega re-issued the design in 2019 to commemorate the 50th anniversary of the Moon landing. The watches, which originally retailed for approx. $43,000, are now selling for around $71,000 on the secondary market.

If you’re interested in the real deal, the current bid for Collins’s watch was $150,000 as of this post. But the sale isn’t over until June 1, giving you plenty of time to add to the pot and make your own bid for space history. 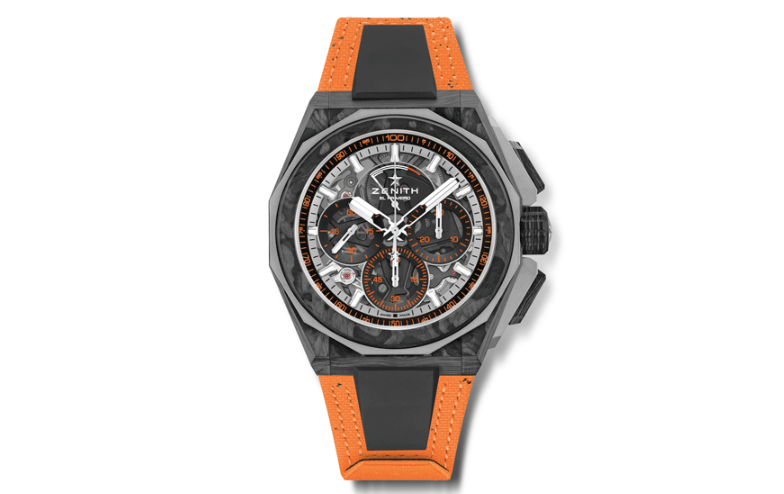 The straps are made of recycled tyres from the Extreme E racing league’s exploits. 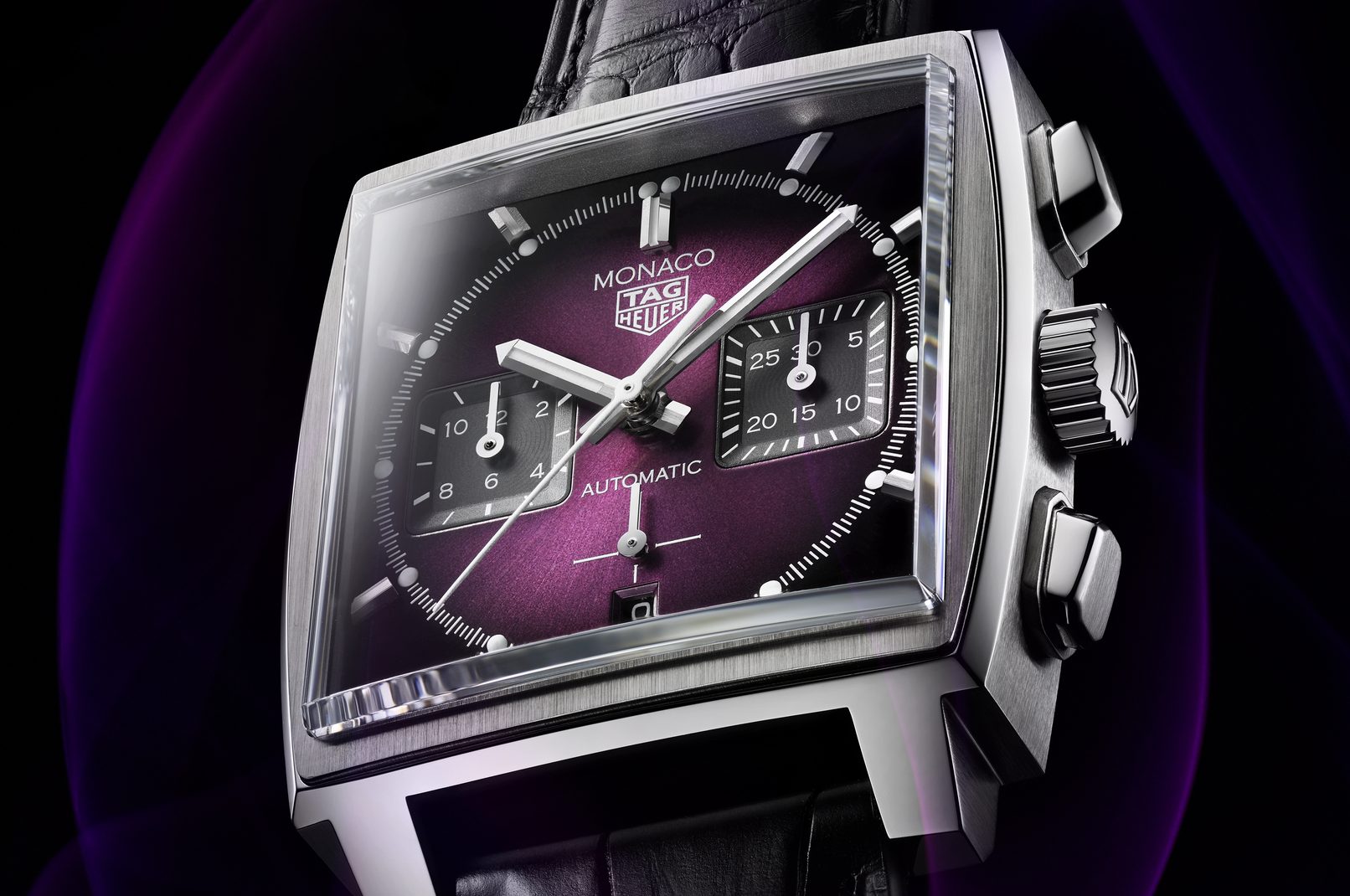 The Swiss manufacture’s purple patch continues with its latest timepiece. 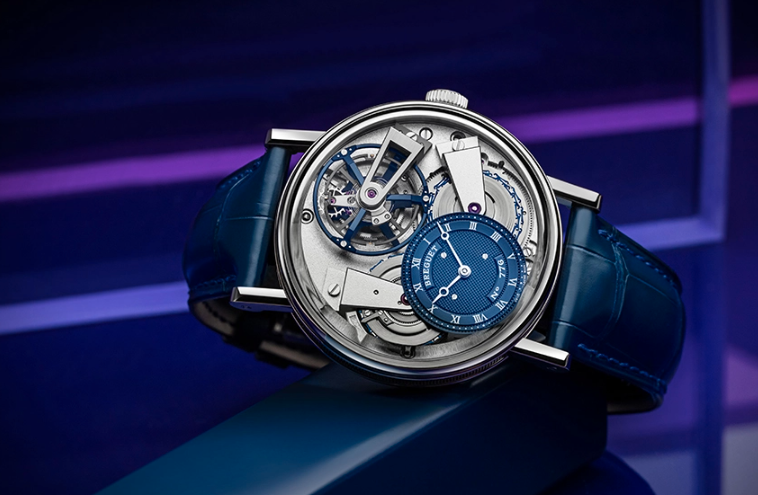