Veja is expanding its running category. Today, the brand launched the Marlin, the latest running iteration in its assortment.

Like the rest of the collection, the style is made in Brazil and follows its sustainable practices being made with 62 per cent bio-based and recycled materials. The performance shoe features a 65 per cent bio-based rubber outsole made from Amazonian rubber and rice waste; a knitted upper and lining from 100 percent recycled plastic bottles; and a 60 per cent sugar cane midsole. In addition, its L-Foam cushioning, which is developed from natural rubber, is meant to absorb shock and provide 80 per cent energy return. 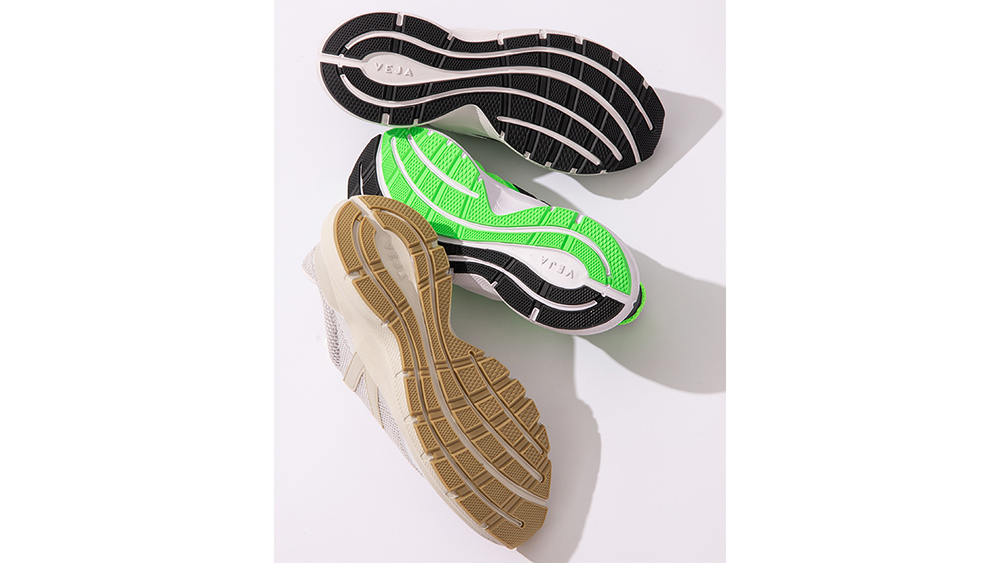 According to the brand, the style includes multi-directional flex grooves to enhance footwork and is meant for road running.

The Marlin comes after the 2019 debut of Veja’s first post-petroleum running shoe, the Condor. In February, Veja updated its sustainable Condor performance running shoe for the first time with the Condor 2. 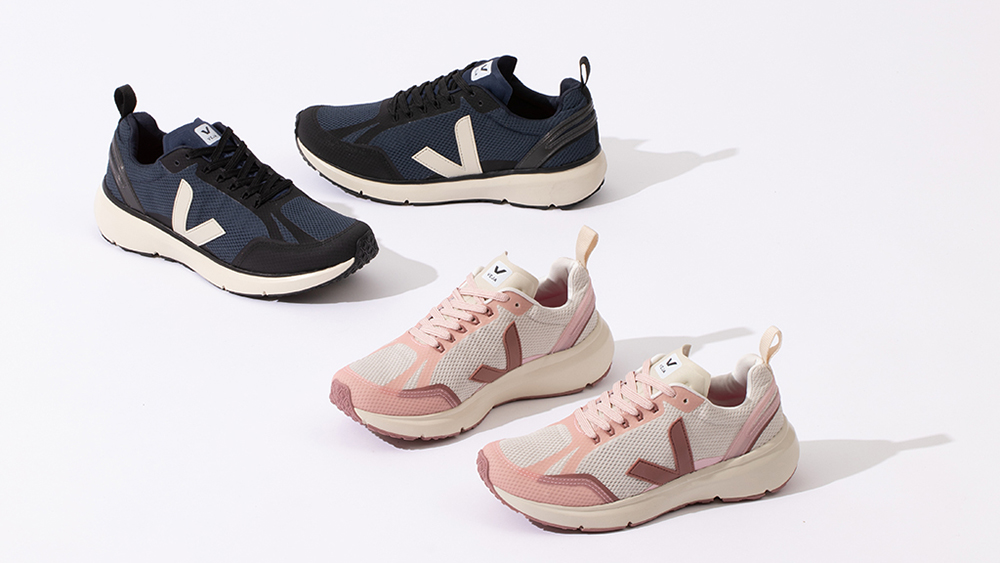 “We learned so much in terms of materials, in terms of technology by working on the running shoes,” said co-founder Sébastien Kopp. “It is changing the whole line of Veja—the shoes are lighter and more comfortable.”

“We almost never paid attention to the weight of the shoe, but with running sneakers, you have to pay attention. Every gram makes a difference,” Kopp added.

The executive said that the running category has brought in a new audience as well.

“It’s creating another energy, another interest. Running changed our spirit and our philosophy. We gained a lot in terms of footwear experience so it’s something that is working very well,” he said, noting that the running shoe was first offered in 30 retailers around the world, now there are 200. 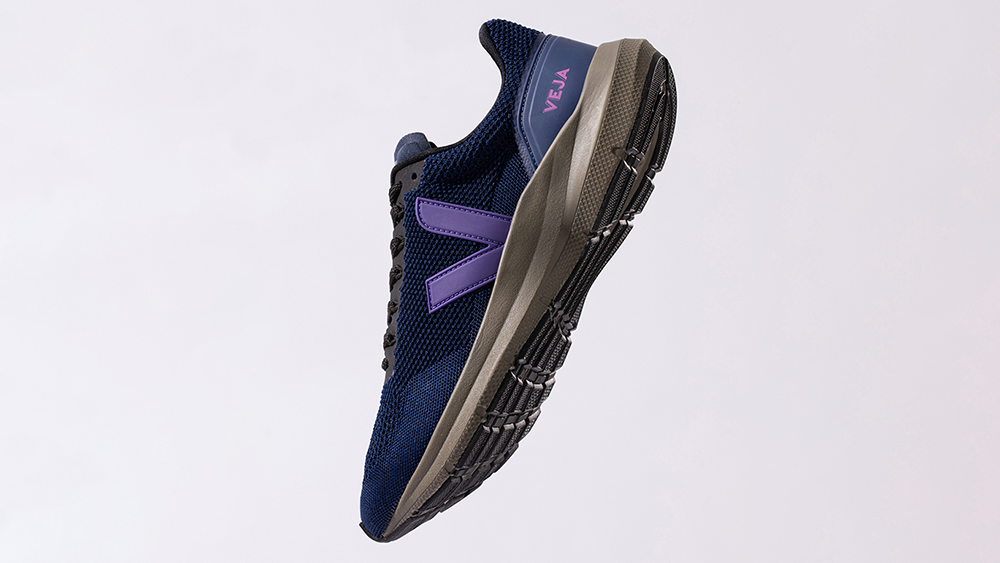 A look at Veja’s Marlin running shoe, made out of 62 per cent bio-based and recycled materials. Photo Courtesy: Veja

The Marlin is available online and in stores now for approx. $249.

This article was originally published on Footwear News.