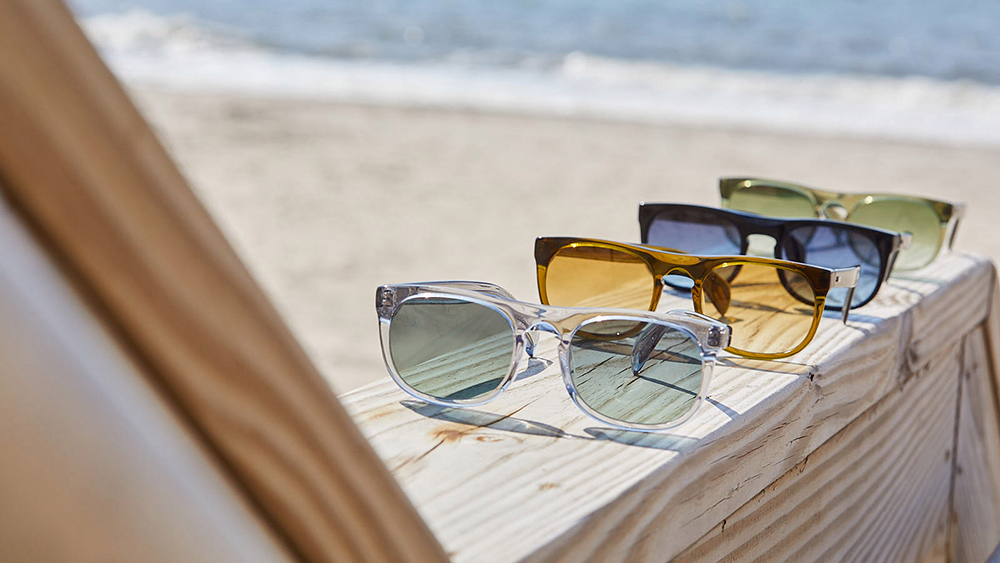 The collaboration shades were launched in honour of the New York menswear label’s 10th anniversary.

Todd Snyder is turning 10, but the New York label isn’t wasting any time starting the celebrations.

The menswear designer has launched a reimagined take on Moscot’s iconic Zilch sunglasses. Named The Nomad, the collaborative sunglasses offer a modern take on the classic shades. The model, which comes in four colours, takes its name from the location of the brand’s flagship store (NOrth of MADison Square Park), and the designer’s longing to travel again. To launch the sunglasses, Snyder worked directly with Zach Moscot, a fifth-generation Moscot and the company’s chief design officer. 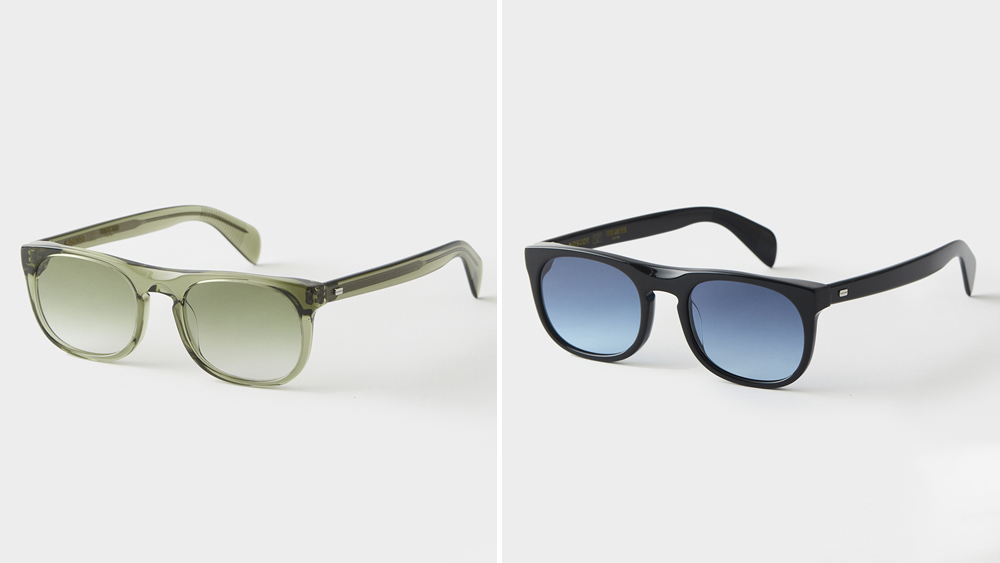 Not to be confused with Moscot’s popular Lemtosh Sun frames, The Nomad gives the unisex eyewear a sporty spin on the Zilch. Crafted from a premium Italian acetate, the sunglasses include a custom-made Todd Snyder tint lens with backside anti-reflective coating. The model also highlights the signature square Moscot rivet on the temple with no exposed hardware on the front frame. The temple also features an exclusive Moscot and Todd Snyder New York engraving.

The varied tints available include a blue denim hue for the black model, chestnut for brown, a forest wood tint for grey and a gradient green for the olive coloured shades. And with just one size option available, The Nomad fits all face shapes.

The classic Zilch sunglasses are Snyder’s go-to style from Moscot’s 106-year catalogue of frames. The model’s name is derived from a nickname given to the Moscot family’s, Grandpa Sol. Close friends and family were said to have called him this knowing Sol was anything but zero, nada, zip or zilch. The nickname stuck and the original Zilch Sun was designed and prototyped by Zack Moscot in NYC. 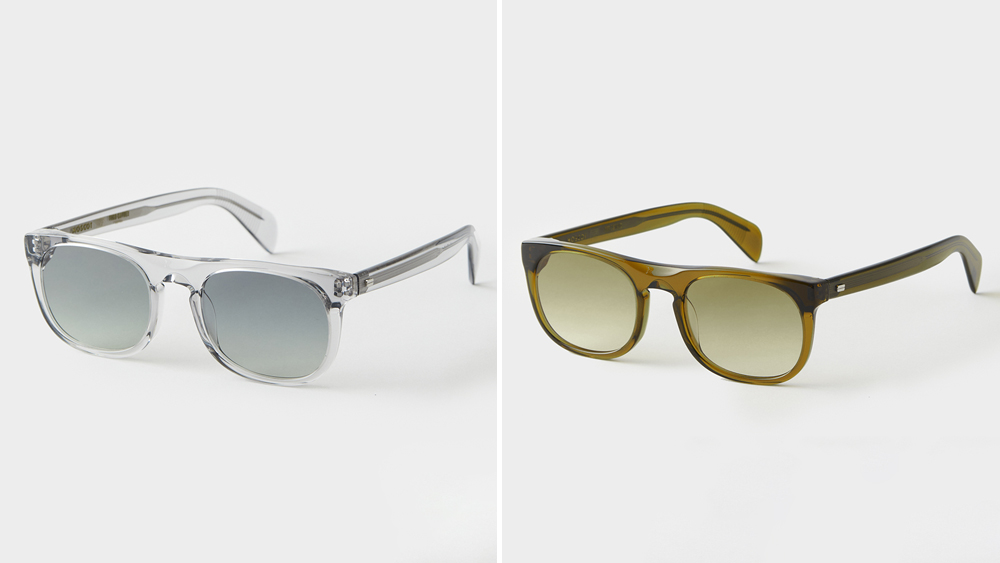 The sunglasses in gray with forest wood tint (left) and brown with a chestnut tint (right). Todd Snyder

The Nomad is just the beginning of a new series of exclusive 10th-anniversary collaborations developed in partnership with Snyder’s favourite brands. Other releases this year will include joint launches with Birdwell Beach Britches, Timex, Alden, Rocky Mountain Feather Bed and New Balance.

The Snyder-Moscot Nomad shades will set you back $427To order your own pair, head to ToddSnyder.com where you can buy them exclusively.

Check out more detailed images of the frames below. 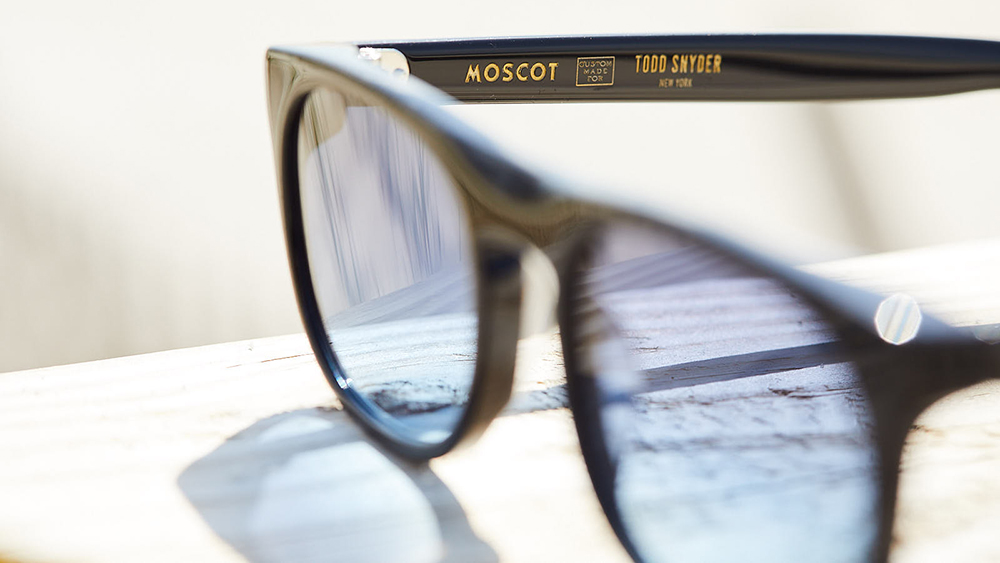 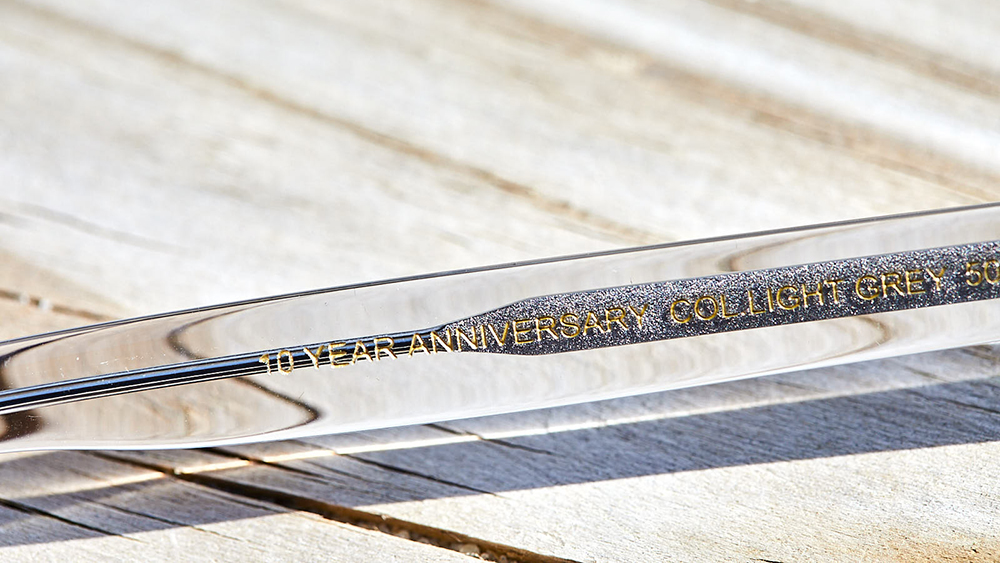