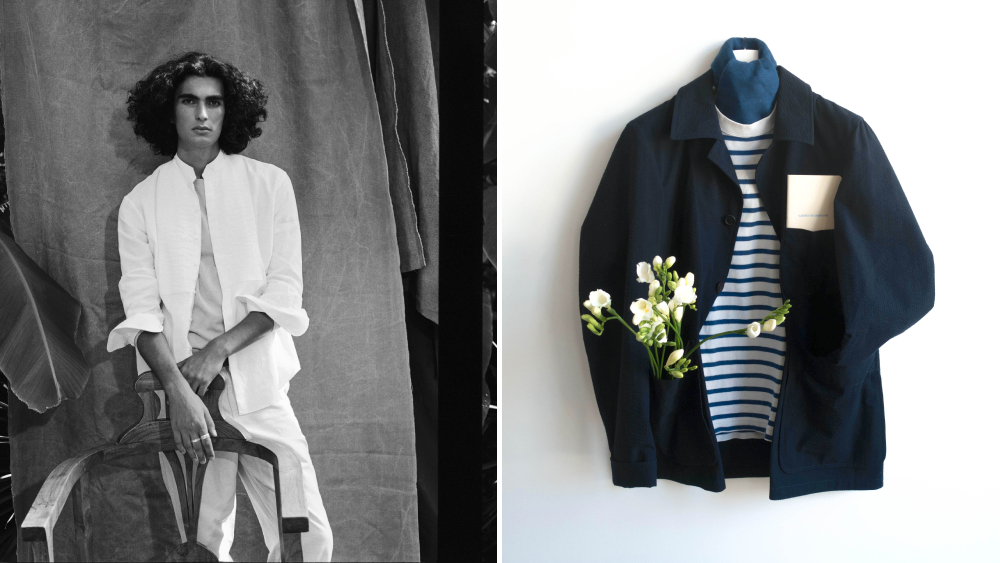 Les hommes have not been forgotten.

La Parisienne looms large on fashion’s collective mood board. From Catherine Deneuve’s eternal chic to an entire genre of how-to books promising the American woman that she, too, can be French-thin and French-stylish, female Frenchness is becoming an industry unto itself. But what of les hommes?

While style has been one of the country’s main exports since Louis XIV turned Versailles into a gilded catwalk, French menswear has remained a somewhat elusive concept. But now, thanks to a new wave of buzzy brands, le Parisien finds himself under the lights for once.

That archetype was on the mind of Jean-Baptiste Rosseeuw when he launched Lutays, his brand of made-to-order and bespoke casual jackets, last year. “I was thinking, ‘It’s a bit strange because you can clearly see the English man, the Neapolitan guy, the Florentine guy,’ ” he says, “but the French guy is more difficult.” For Rosseeuw it comes down to a certain Gallic nonchalance, as seen through Lutays’ selection of handmade safari jackets, chore coats and overshirts. 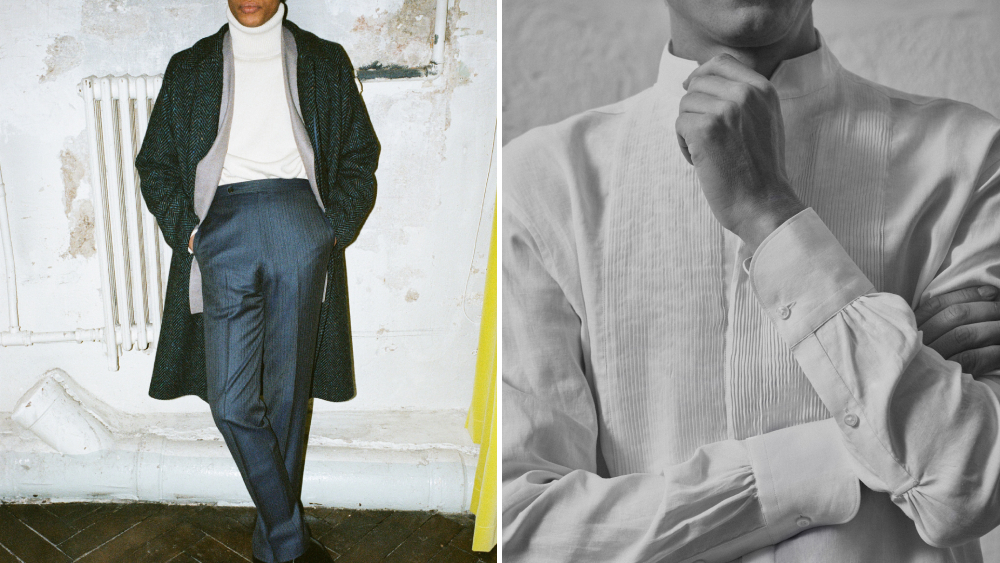 After prototypes from a traditional tailoring shop came out too formal, and those from a shirtmaker too unstructured, Rosseeuw found the perfect balance from a women’s couture atelier that services some of the biggest names on Avenue Montaigne. In their balance of elegance and ease (and available in everything from denim and linen to barathea and flannel), Lutays’ jackets are quintessentially French, and, as Rosseeuw says, they offer “the comfort of a Chanel tweed jacket, but transposed for men”.

Bourrienne Paris X, meanwhile, is solely dedicated to variations on the classic white shirt and equates its wares with another Chanel icon. “The white shirt for men is a bit like the petite robe noire for women,” says Charles Beigbeder, who founded the brand along with designer Cécile Faucheur. They have traced the white shirt’s evolution throughout French history, from an undergarment for 15th-century aristos to a uniform for 20th-century aviators, and cherry-picked details from each era to create modern shirts with subtle twists: billowy, band-collared linen numbers with bibs hand-pleated by a single artisan in Brittany, or more boardroom-appropriate tailored iterations with debonair French collars and cuffs. This year, they’re also introducing a bespoke service at their headquarters in an 18th-century hôtel particulier.

The white shirt may be as universal as it gets, but it speaks to another facet of the Gallic approach: simple wardrobe staples, worn with panache. “French style is more about the attitude,” says Faucheur. “It’s a bit like we don’t care—not so perfectly ironed, not so perfectly tucked, not so proper.” Though, as Beigbeder tells it, “it’s totally calculated. If it’s too clean, it’s not French.
It has to be a bit undone.” 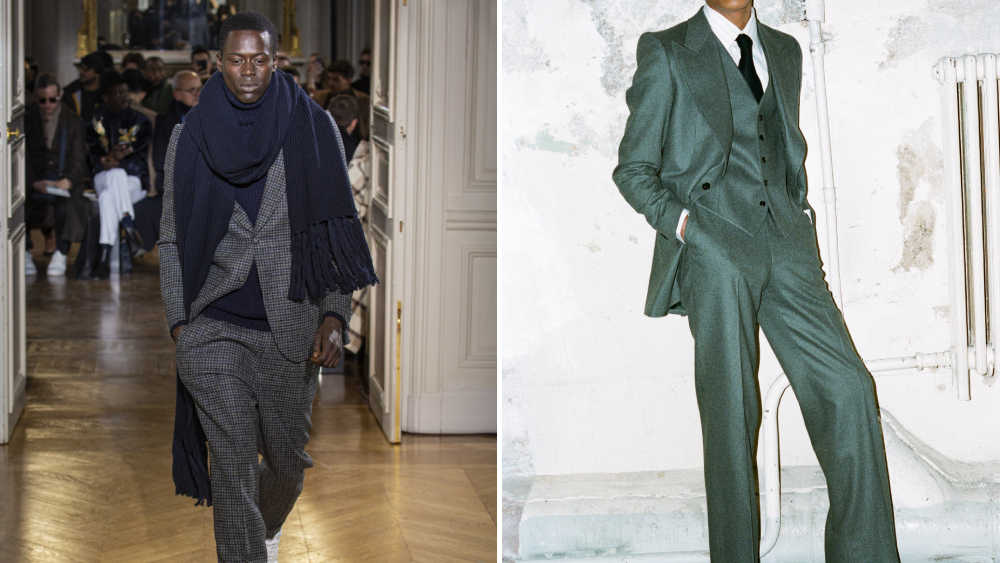 Officine Générale designer Pierre Mahéo agrees that it’s unfussiness that sets French menswear apart. Somewhere between Savile Row polish and the Italians’ (occasionally ham-fisted) sprezzatura, he says, the French offer a reprieve from formality: “It’s the way we mix pieces together. There is a softness to the way we incorporate tailored clothing in our look.” His collection, which might pair an unstructured blazer with a T-shirt, cashmere sweater, jeans and loafers, provides all the essential elements for the Frenchmen’s mélange.

“What weakened France for a long time—the lack of a clear French signature, a French uniform—may now be our strength: our love of mixing,” says Nicolas Gabard, whose brand, Husbands, specialises in slick, 1970s-inflected suits with a hefty soupçon of sex appeal. Think slightly roped double-breasted jackets and trim, high-waisted trousers worthy of Jean-Paul Belmondo or Serge Gainsbourg, often layered with a crewneck sweater and Cuban-heeled boots. “There is a French state of mind about clothes,” Gabard muses, which is “to allow sometimes even a touch of bad taste, to create an ‘accident’ in the outfit.”

Perhaps that willing embrace of imperfection is why Parisian menswear is striking a chord right now. After all, in turbulent times, clothes that allow for the unexpected are a welcome alternative to starched shirts and shiny shoes. Or, as Mahéo puts it: “We have a dressed-down approach that matches today’s world.”