Each will own 40 percent of Filati Biagioli Modesto SpA.

With a cashmere crisis looming, two of luxury’s biggest players have joined forces to invest in the world’s most coveted wool. Prada and Ermenegildo Zegna have agreed to buy an Italian cashmere producer in a bid to safeguard the country’s supply chain.

The Italian powerhouses have acquired a majority stake in Filati Biagioli Modesto SpA. The company, which is based in Montale in the Tuscany region, has specialized in the production of cashmere and other precious yarns since the 1960s.

While the financial details of the deal were not disclosed, the agreement shows Prada and Zegna will each own 40 per cent of the cashmere company while the Biagioli family will retain 15 per cent. The remaining 5 per cent will go to Renato Cotto, who will be appointed CEO. Cotto has enjoyed a long career in the textiles industry, with stints at Zegna Baruffa, Cariaggi and Loro Piana under his belt. 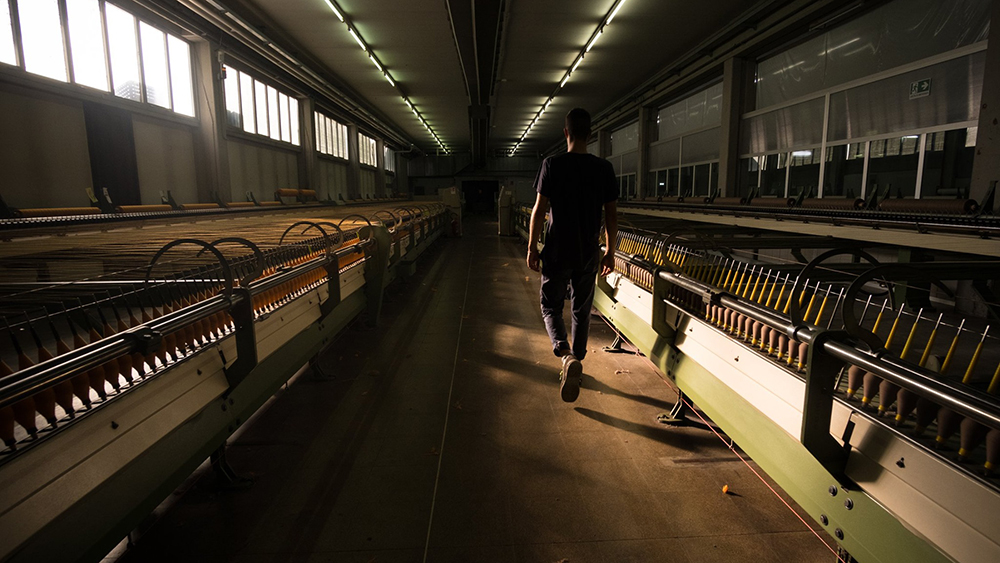 The brands have decided to keep it in the family with the new endeavour, too. Prada’s CEO Patrizio Bertelli will join the board of directors for Filati Biagioli while Zegna’s CEO Gildo Zegna has been appointed chairman.

“This acquisition is in line with the philosophy that the Prada Group has always pursued: direct control of the entire supply chain to ensure uncompromising quality at every stage of the production process,” Bertelli said in a statement. “It represents a further strategic investment that allows us to preserve the know-how and century-old tradition of an Italian excellence in the production of fine yarns…” 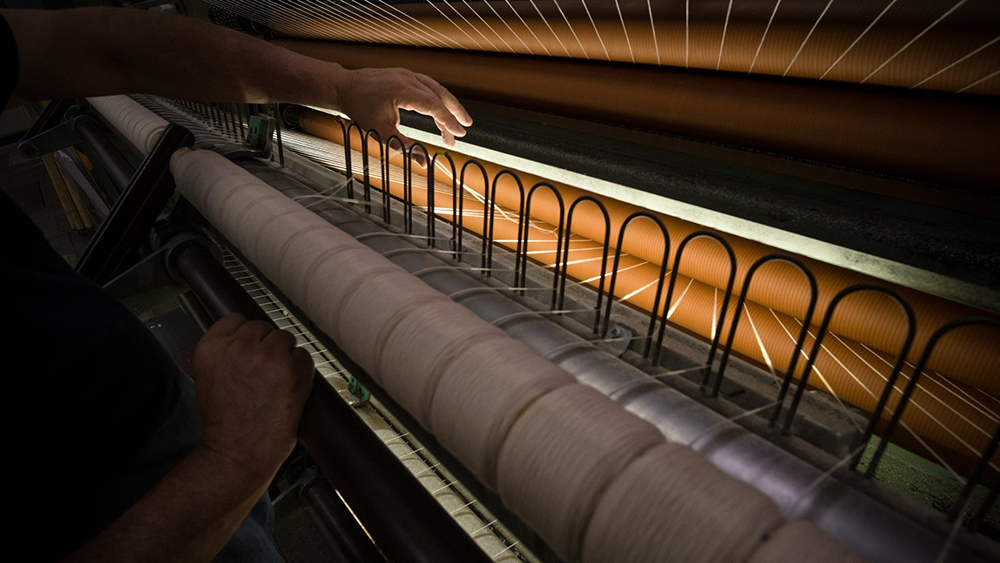 Likewise, Zegna says the move will help bolster its luxury textile laboratory and increase its output of high-quality fabrics while also “safeguarding the uniqueness of the Italian supply chain.” Zegna has been making strides to strengthen its knitwear production and recently acquired a 60 per cent stake in Italian fabric manufacturer Tessitura Ubertino.

The partnership comes as a time when demand for cashmere is outpacing supply. The prized wool accounts for almost 7 per cent of the US$71.2 billion global luxury industry, per Bain & Co, but it’s becoming increasingly difficult to get thanks to global events like climate change and the Covid-19 pandemic. By investing in Filati Biagioli, the brands aim to preserve a historic jewel of Italian manufacturing and capitalize on the connections, craftsmanship, and, well, cashmere that it brings.