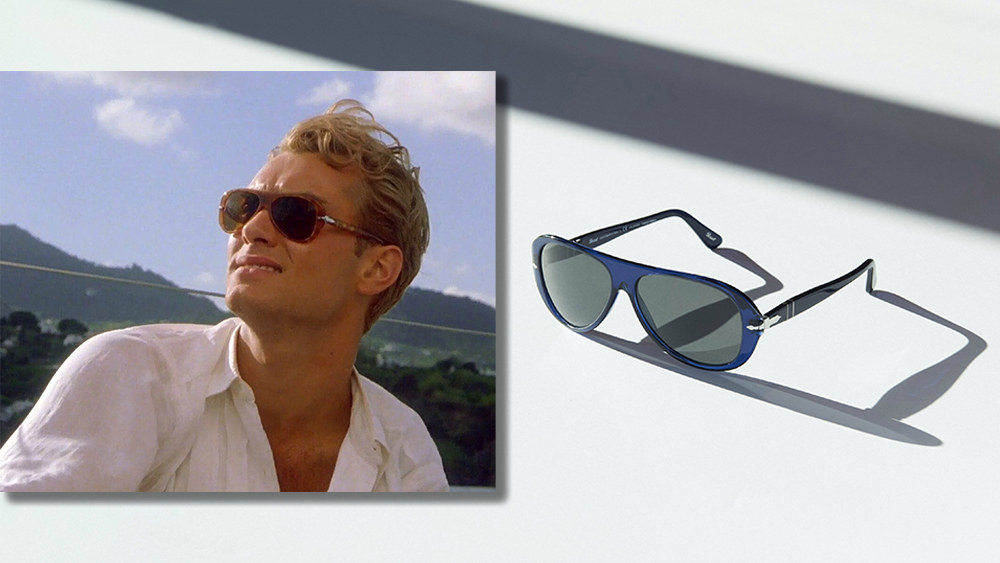 Also made famous by Marcello Mastroianni, the shades are now available in a limited edition.

What do La Dolce Vita and The Talented Mr Ripley—two of the most oft-discussed movies in terms of style—have in common? Aside from their dreamy visions of Italy, both prominently feature the Persol PO3260, worn by Marcello Mastroianni in the former film and Jude Law in the latter.

Now, the specs that lent such sprezzatura to Mastroianni’s Marcello Rubini and Law’s Dickie Greenleaf are back, and also available in a limited edition cobalto colourway with grey polarised lenses to the tune of just 200 pairs.

The model was first introduced in the 1960s and was revived at the end of last year following a slumber in the Italian sunglass maker’s archives. “We were searching for an icon that was strongly linked to the essence of Persol,” says the company’s global brand director Niels van Geet. “This bold acetate frame succeeds in creating an important link to the DNA of the brand and to the world of cinema, which is a territory Persol is truly focused on.” 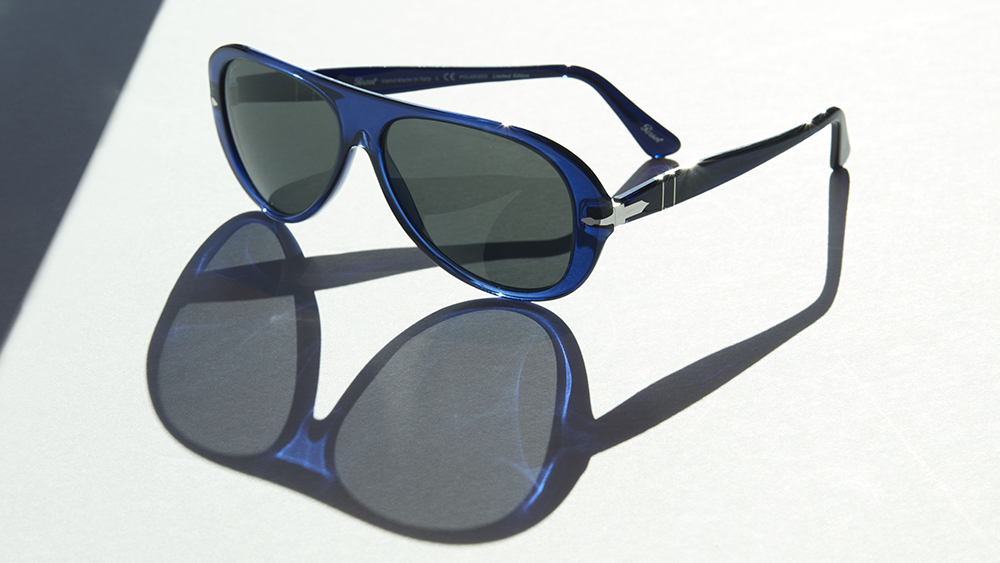 The Italian-made sunglasses feature a pilot shape that’s not dissimilar from a pair of aviators, bearing Persol’s signature arrow detailing at the temples and a patented meflecto system that enhances the flexibility of the acetate frames. Where the limited-edition pair differs from the classic offerings as seen on-screen is in terms of colour.

“We wanted to offer a colourway that could be distinct from the classic Havana or black options,” Geet says. “Blue is a signature colour for the brand, and it also allowed us to offer a more colourful but still iconic product.”

It’s hard to untangle Persol from its depictions on the silver screen, which also famously include Steve McQueen in The Thomas Crown Affair, whose titular bank robber relies on Persol 714s to escape glare. 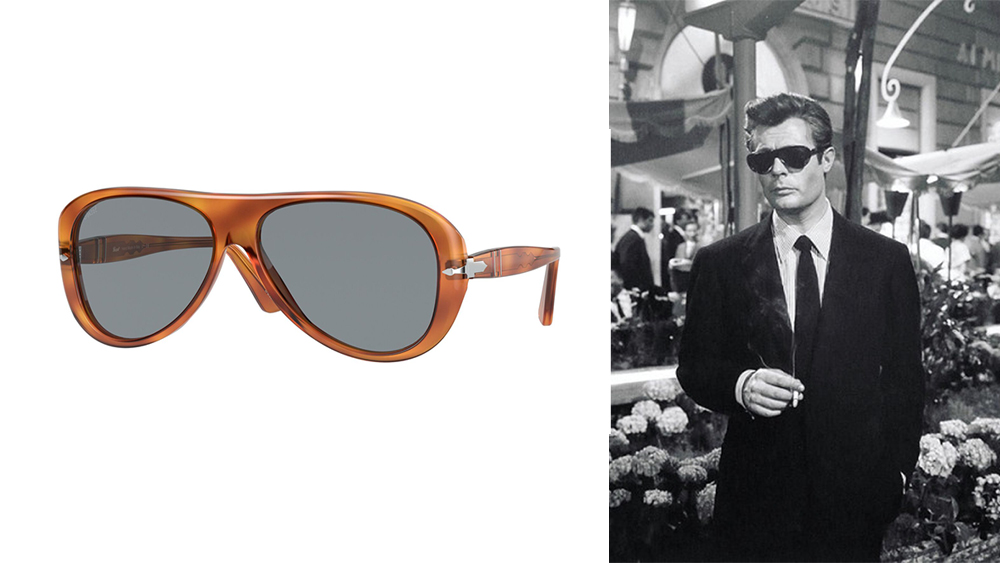 “Persol has always been synonymous with understated glamour, and while we can’t know for certain why both Mr Mastroianni and Mr Law chose to wear it, we assume it was because of the PO3260’s unique design that complemented the overall look of the characters,” says Geet.

And if you don’t get your hands on the cobalto PO3260 before it’s snapped up, there’s no reason to despair. The resurrected model continues to be sold by Persol in seven other colours ranging from classic Havana with polarised green lenses, to a funkier brown tortoise-opal blue. Whatever your colour selection, you can count on stealing a little Italian nonchalance for yourself as we all step back into the sunlight.