Six months ago, we were charmed by the collaborative eyewear debut from Oliver Peoples and Brunello Cucinelli honouring heritage. Just in time for a fun-filled European summer, the duo is back with a new line inspired by one of the most glamorous periods in American history.

The spring 2022 collection features five sophisticated frames that pay homage to the Golden Age of Hollywood. The glitzy range includes four new styles—the Capannelle, Gerardo, JEP-R and the Eduardo—which are available in six dramatic colourways. The best-selling Oliver Sun has also been relaunched in five new palettes exclusive to the collab.

As to be expected, the unisex line-up includes both sunglasses and optical options. Made in Italy, each pair has a hint of retro flair reminiscent of the shades donned on screen by style icons James Dean and Marlon Brando. 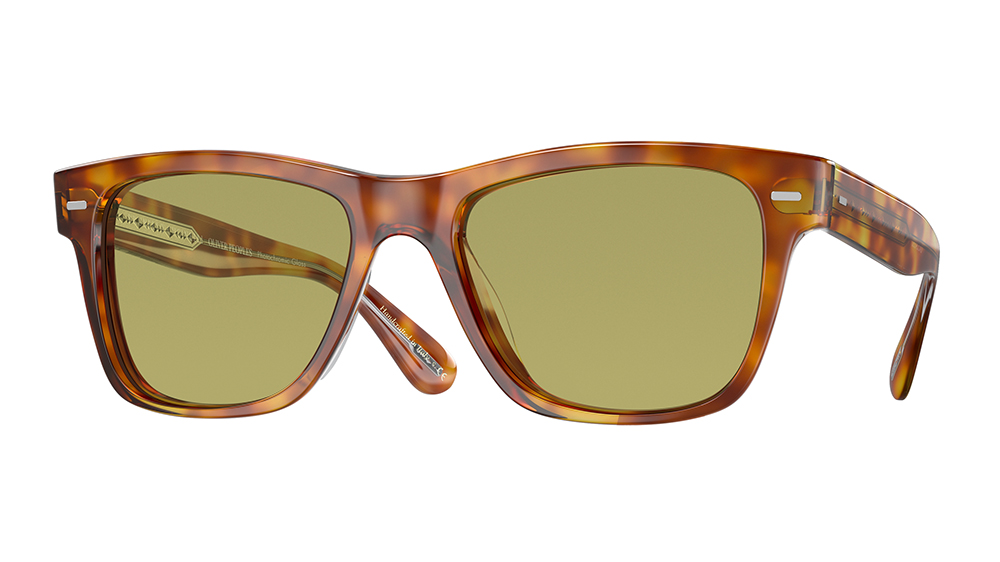 The Capannelle is arguably the most nostalgic of the pack. The vintage-style, square-shaped frames have a throwback silhouette that is artfully balanced by modern two-tone colour pairings and blue-light blocking lenses.

Another star of the collection is the Gerardo. Designed for all face shapes, these sleek shades sport a thin acetate front and a metal temple with an acetate inlay. The latter detail has become something of a hallmark within the two collections.

If you’re looking for versatility, the Eduardo frames with panto-shaped lenses can be worn as either sunglasses or opticals, depending on whether or not you decide to keep the front clip attached. Similarly, the JEP-R, which features a bold acetate frame, pulls double duty when paired with the “Jep Clip.” 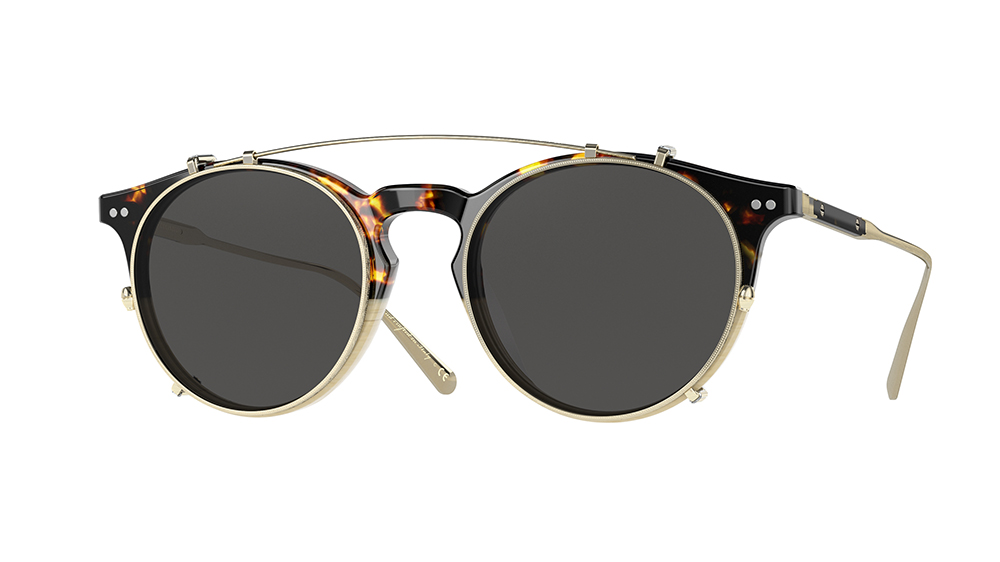 Interestingly, LA’s Bradbury Building played a significant part in the conceptualization of these styles. The historic building, which has appeared in classic films Chinatown, The Cheap Detective and Blade Runner, is an LA landmark, and an architectural marvel. All of the campaign images for this season’s eyewear were shot on-location at the storied building.

Ready to channel your inner Dean or Brando? All eyewear is now available via Oliver Peoples. Prices range from $516 for the JEP-R to approx. $775 for the Eduardo model.