Given rising temperatures, the idea of inclement weather could also be applied to the highs. That’s exactly what Australian luxury cold-weather outerwear specialist Templa is focusing on with the launch of a trans-seasonal collection.

“Something for another moment in temperature, in life,” says commercial director Anati Rakocz, who cofounded the brand with Rob Maniscalco and Dellano Pereira in 2017. Maniscolo has since left the brand.

The new collection is therefore built around the idea of packing light, layering and being adaptable.

“Everybody’s downsizing. Everybody needs and wants less, less luggage, less waiting time — just less,” she says, demonstrating how a jacket could be transformed into a vest and bolero with a couple cunningly placed zips.

A lightweight statement parka converts into three more practical options that folded into a neat and surprisingly small built-in pouch. Cropped proportions on top and utility-inspired bottoms nodded to the 1990s skater look but came in sophisticated neutrals. Materials were likewise cool and forward-thinking, like a transparent checkered one that turned out to be ripstop.

Elsewhere, the best features of leggings and matching top were ones you couldn’t see.

In addition to antiviral, antibacterial and antimicrobial properties that are fast becoming the gold standard in upscale sports gear, Templa’s activewear uses yarns with moisturising and anti-aging properties.

Continuing the pared-back aesthetic of its cold-weather forerunners, the new designs are likewise sharply cut and sparsely decorated. There’s not a logo in sight.

“It’s not about these kinds of badges of ‘honour.’ It’s just about a silhouette. It’s just about what wearing this makes you feel and how it pushes you to better in your function, or in your activity or just in your own skin,” Rakocz says.

While mostly gender-neutral, Templa does offer designs geared toward one or the other — at the design stage.

Buyers started requesting bigger or smaller sizes, depending which segment they shopped for and the brand “just matured to a place where you know your audience is a human that is active, and they always need something that will take them through to the next step,” she continues.

For the Belgian Australian brand, the past five years have been a “profound and interesting and rewarding” journey that saw it win two outdoor awards, including best new apparel brand award at sports trade show ISPO Munich, and launch a sold-out collaboration with Raf Simons.

Things got even headier when A$AP Rocky was spotted serving at a soup kitchen wearing Templa to fend off the freezing Thanksgiving temperatures. Billie Eilish and Orlando Bloom have also been spotted in its understated but eye-catching outerwear.

Its fashion-first feature-filled outlook was key to the success of Templa, according to Rakocz, and what preserved its business through the pandemic, despite the closure of ski resorts in most territories.

With the introduction of this summer edition, the company is looking at an annual turnover of $3 million and $5 million between the Southern and Western hemispheres. The brand’s biggest markets are the U.S., closely followed by China, where this year’s Winter Olympics “really rushed that gas to the fifth gear,” she says.

While Raf Simons would be a tough act to follow, Rakocz felt there was space for collaborations. “It’s not just about putting another ‘x’ because that’s really easy,” she says, musing that “something inside the garment” could work, perhaps a new fibre property.

“Fashion doesn’t change the world, on the contrary, but it changes the way people feel about themselves,” she says. “If you fall 30 times, but you get up and you’re still dry, you’ll continue to try.”

This article originally appeared on WWD. 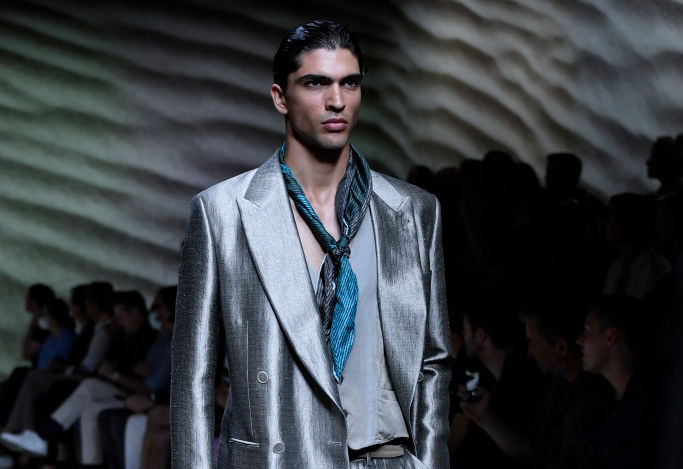 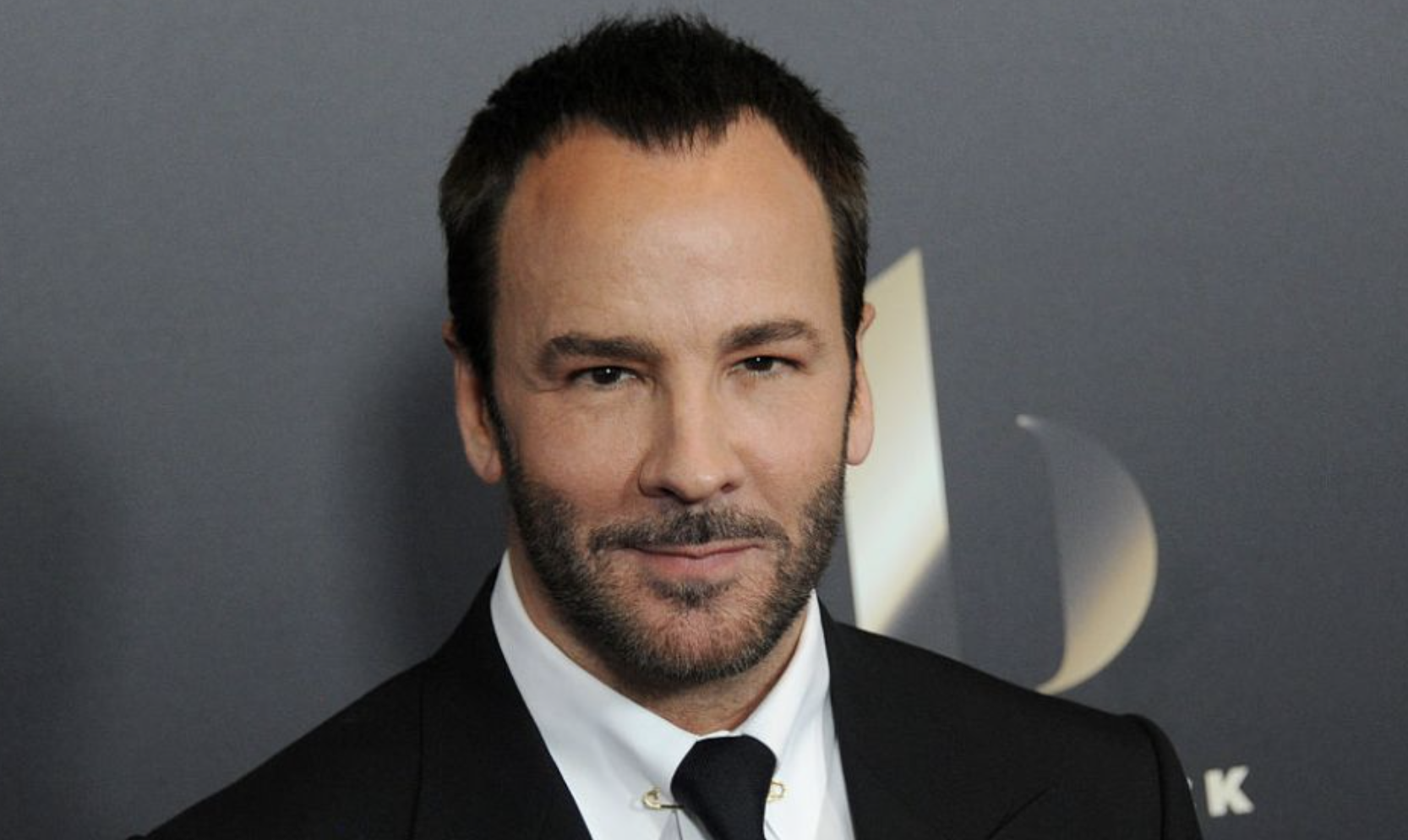 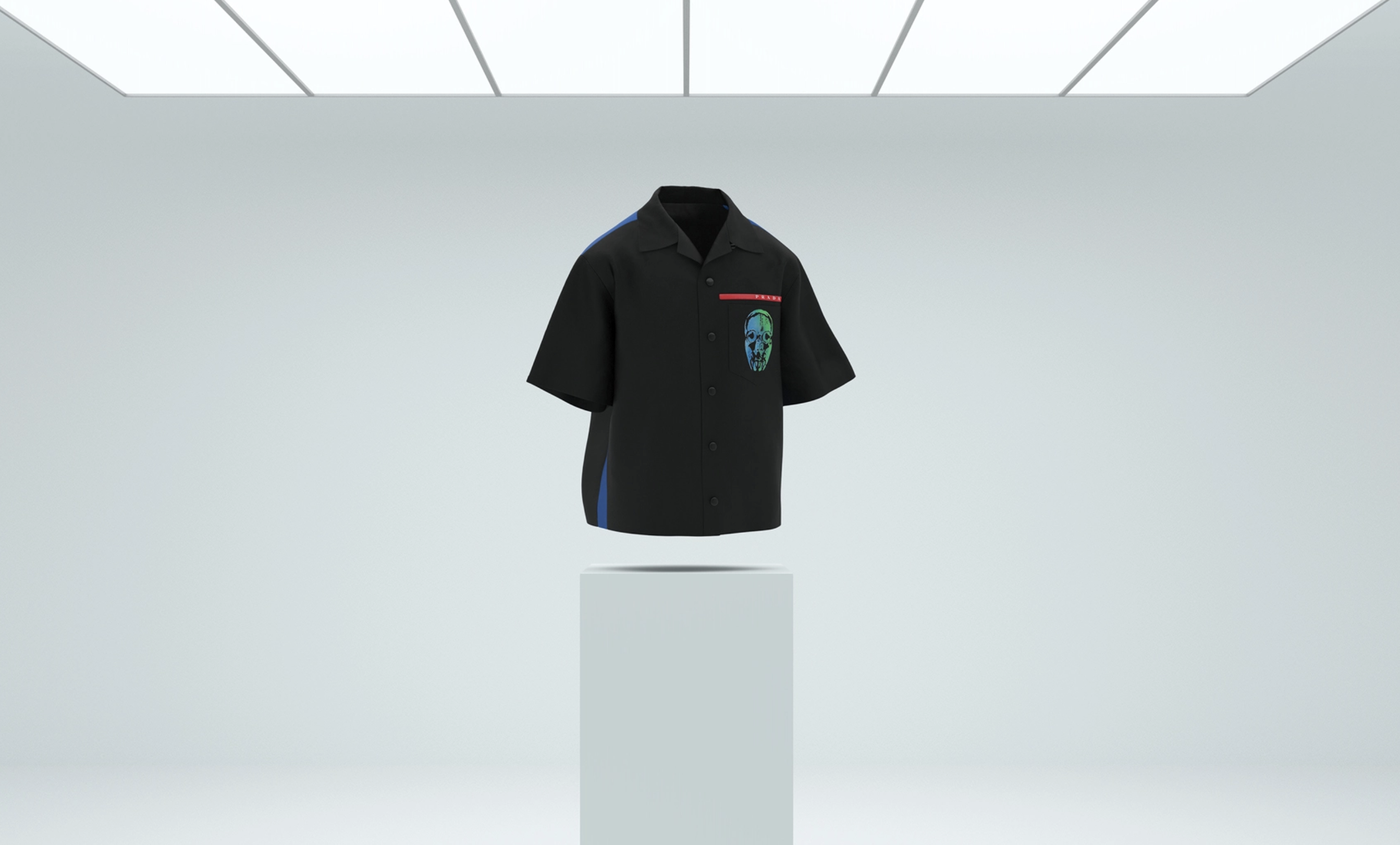