The wait for the exclusive Louis Vuitton Air Force 1s designed by the late Virgil Abloh is almost over.

On Tuesday, the French fashion house announced that nine editions of the coveted sneakers, originally created for the spring 2022 menswear show Abloh designed for Louis Vuitton, will be released globally in June in stores and through the house’s digital channels. While the designer created 47 bespoke versions of the Air Force 1 for the show, the nine editions that will be available for purchase range from minimal all-white and all-black shoes in Vuitton’s signature monogram to pairs featuring a combination of metallic embossed leather with colourful suede. All of the shoes, made at Vuitton’s Venetian atelier, feature Abloh’s signature air-quote detailing around the word “Lacet” on shoestrings and the word “Air” on the soles. 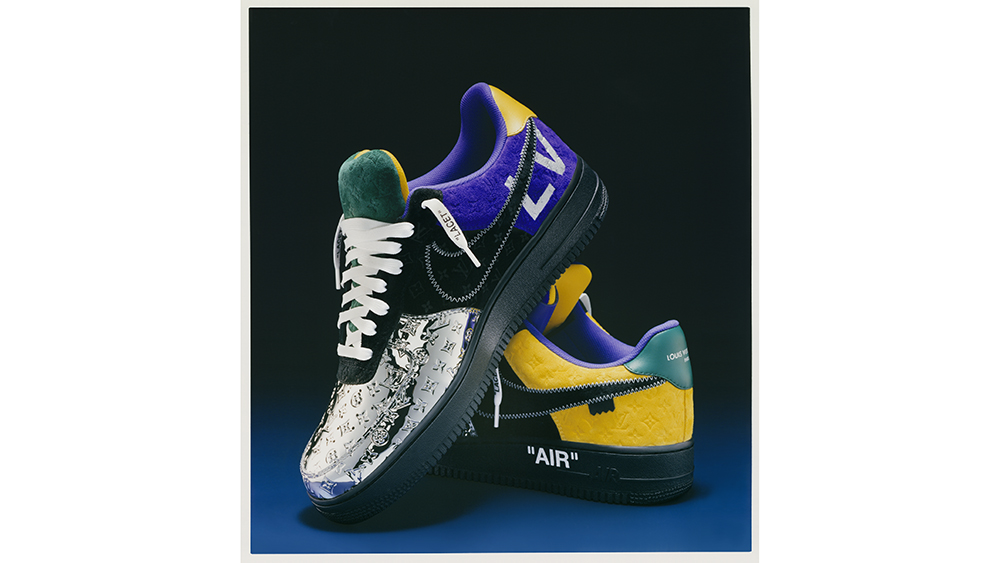 A metallic silver-toed version of the “Air Force 1” sneakers from the drop. Louis Vuitton

Before the shoes hit stores, Louis Vuitton’s top clients will be allowed place a pre-order for the shoes, which will be available in sizes from 3.5 to an enormous 18. If you want to see the shoes in person before you commit, an exhibition of all 47 designs will be on display at the Greenpoint Terminal Warehouse in Brooklyn from May 20 to 31. The exhibition space was designed to emulate the design studio where Abloh worked in Paris. 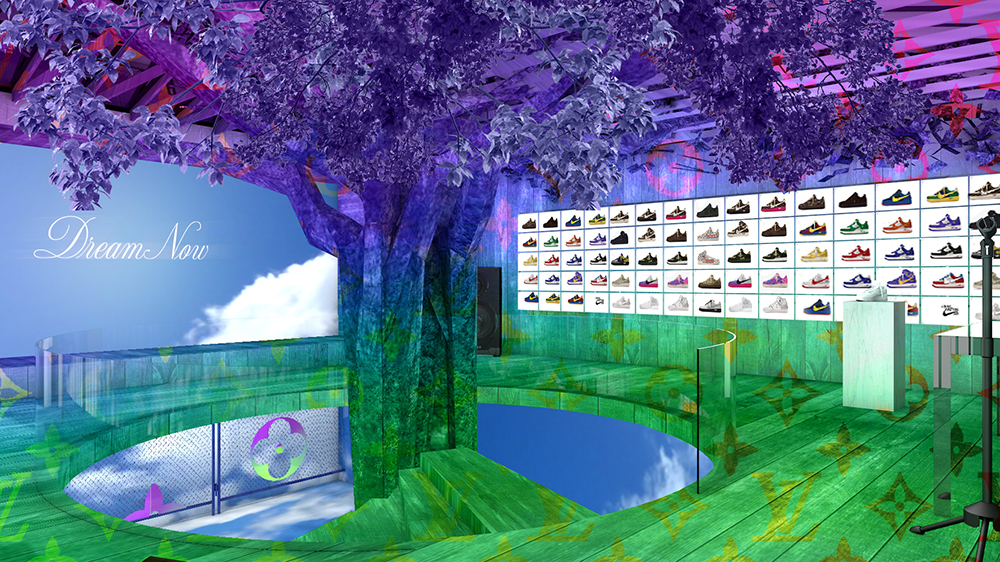 A look inside the immersive Brooklyn showcase of the 47 collaborative sneakers. Louis Vuitton

If you can’t make it to the Brooklyn venue, don’t worry. Five other Louis Vuitton and Nike installations will open throughout New York City on the same dates. You’ll find large glass boxes at each site encasing graphic globe sculptures tied to the themes of the showcase. The globe is meant to represent the unifying motifs Abloh featured throughout his collections and campaigns. You’ll find the unique installations at Domino Park, Grand Central, South Street Seaport, Astor Place, Columbus Circle, Flatiron Plaza and Gansevoort Plaza. 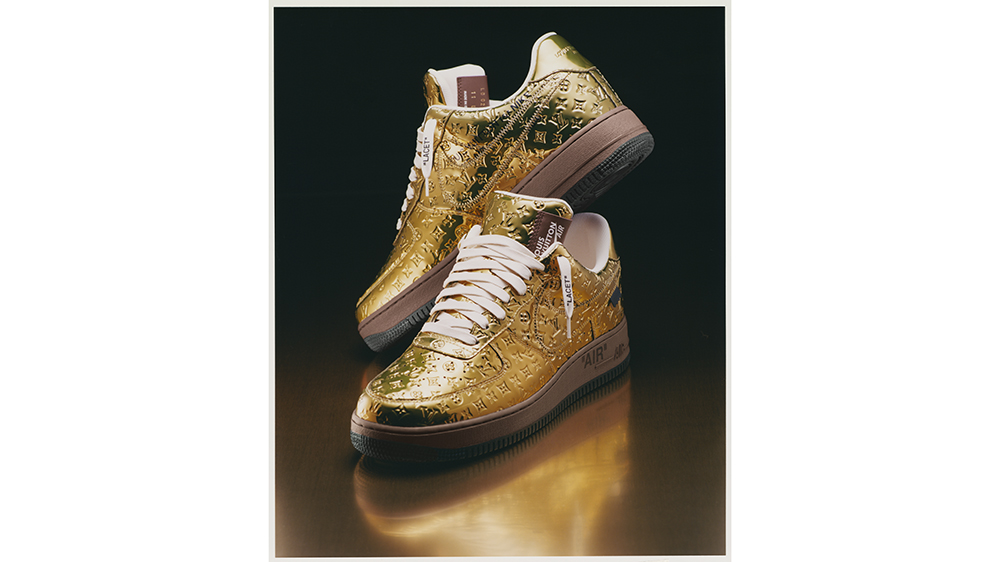 Of course, this won’t be the first time the shoes have been sold. In February, 200 pairs of the sneakers were featured in an online auction that raised a whopping $35.9 million for the Virgil Abloh “Post-Modern” Scholarship Fund. The designer launched the initiative to provide students who are Black or of African descent with money to study fashion.

The Louis Vuitton and Nike “Air Force 1’s” designed by Virgil Abloh will range from €3000 for low-tops to €4000 for mid-tops. Take a look at more images of the sneakers below. 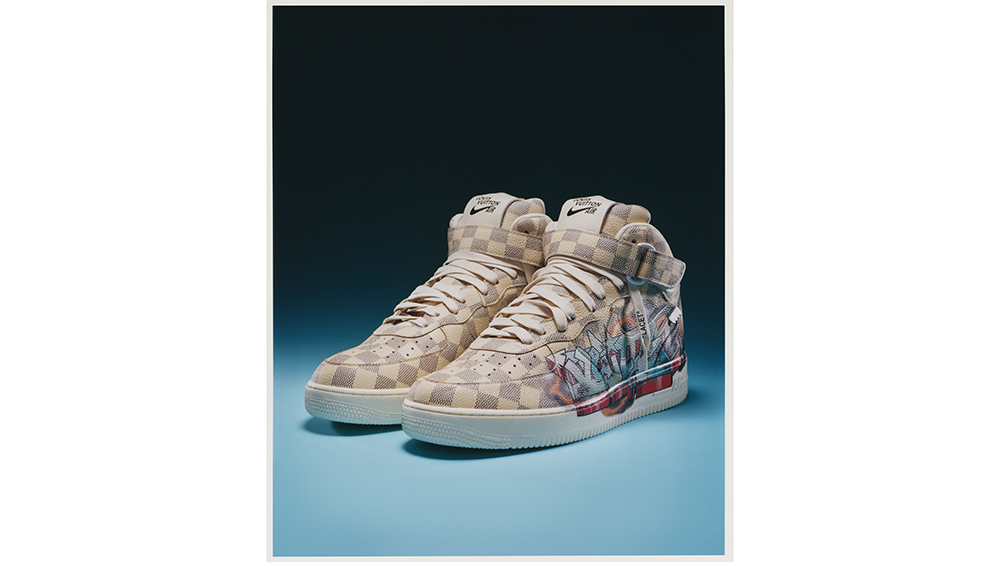 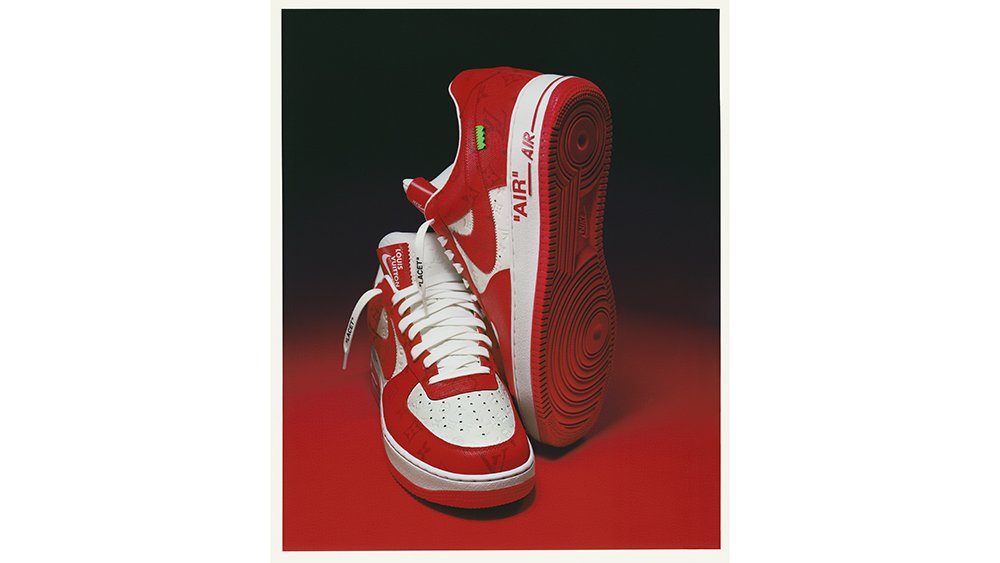 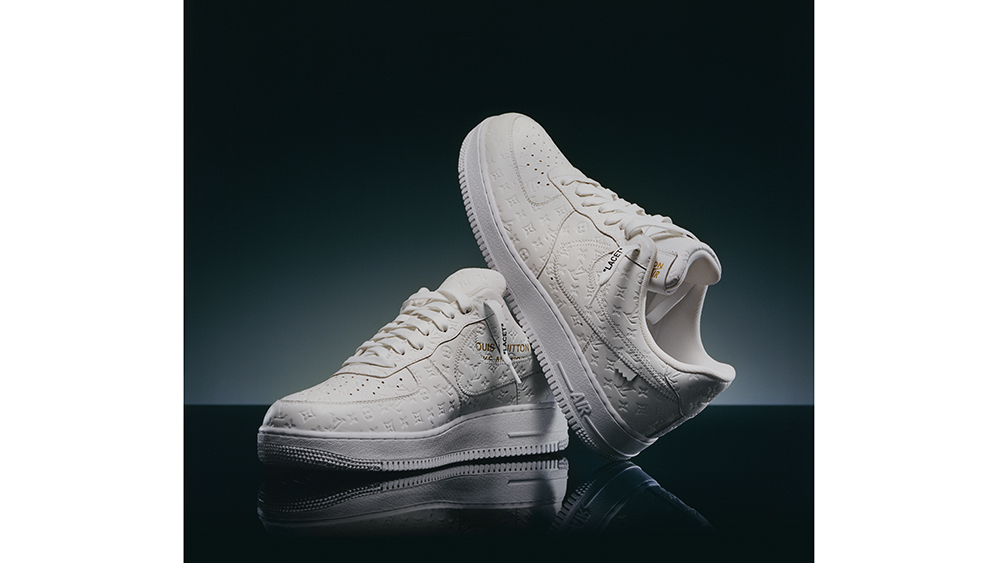 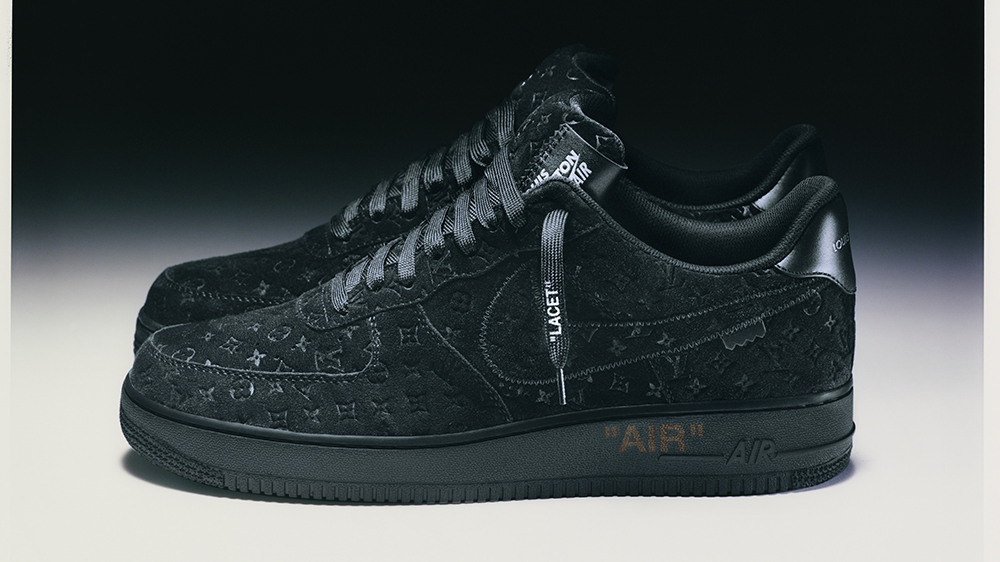