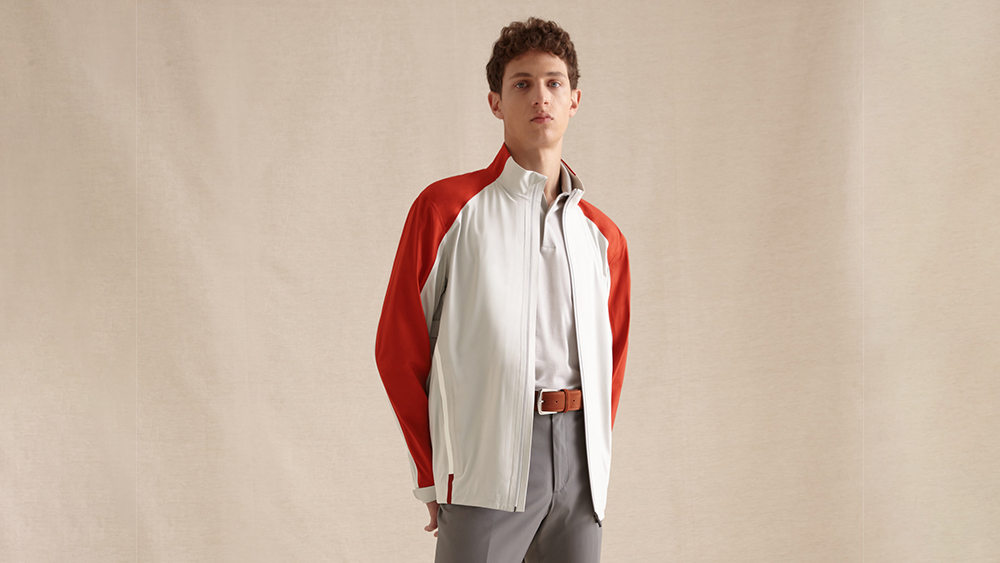 They may not have won the championship, but Team Europe’s apparel was above par.

This past weekend, the 2021 Ryder Cup saw teams Europe and USA finally meet for a showdown originally scheduled for September 2020. That year-long delay has given both teams a little more time to work on their short game and, although they didn’t take home the top honour, Team Europe scored with their apparel.

The away team took to the land of Lands’ End in head-to-toe Loro Piana uniforms that were designed with input from team captain Pádraig Harrington.

“As captain, I want the players to feel as comfortable as possible throughout the week of the Ryder Cup, and the Loro Piana team clothing is a key part of that,” Harrington tells Robb Report. “Team Europe’s clothing must, of course, be functional on the golf course, but I also believe it’s important for players to look and feel stylish.” 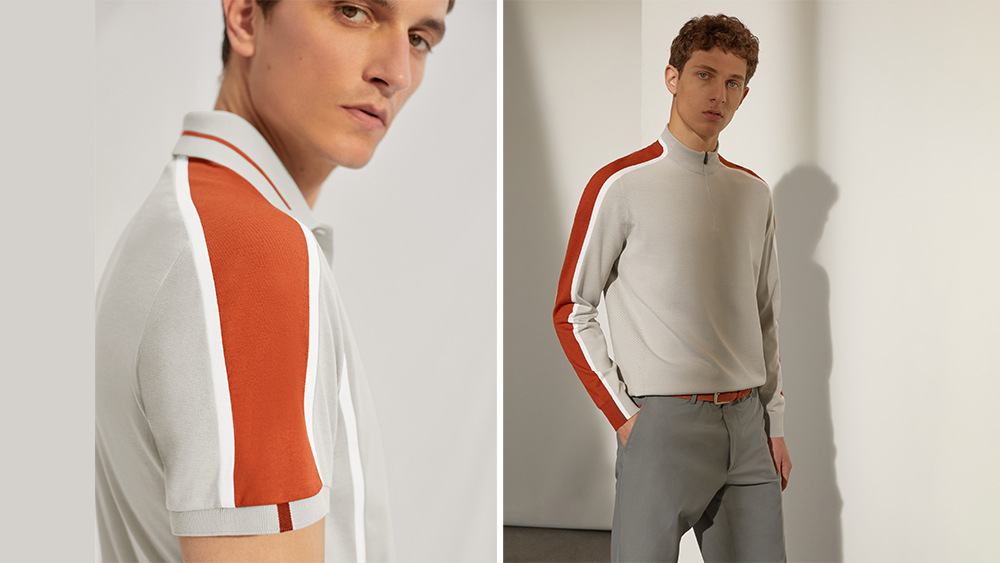 To that end, Harrington and the Italian brand produced a capsule collection that was worn by his team this weekend, which marked the third time that Loro Piana has outfitted Team Europe. The uniforms are also available on Loro Piana’s website, giving those without Harrington’s handicap a chance to play in the kit.

Eight pieces figure in Loro Piana’s Ryder Cup uniform collection, ranging from a waterproof baseball cap to tailored trousers made from a wool-silk blend. All are named with the prefix “28 matches,” which references the total number of matches both teams play over the Ryder Cup’s course.

Each piece is available in the same colourways that Team Europe wore on the fairway: a collection of bright blues, whites and yellows recalling the flag of the European Union, or a blend of cool neutrals and Loro Piana’s characteristic kummel.

In sum, it feels like an ideal compromise between the more tailored but less performance-based clothing of the old greats like Arnold Palmer, and the highly technical but less inspiring garments worn by more recent champs. The 28 Matches Polo-Shirt, for instance, is made from a lightweight cotton/poly blend, but devoid of flashy logos and merely accented with striped colour details. The 28 Matches Four Pocket Trouser is cut from a stretchy wool-silk blend enhanced by a touch of elastane, but offers a classic silhouette and tailored details including welted back pockets and a single coin pocket at the front. 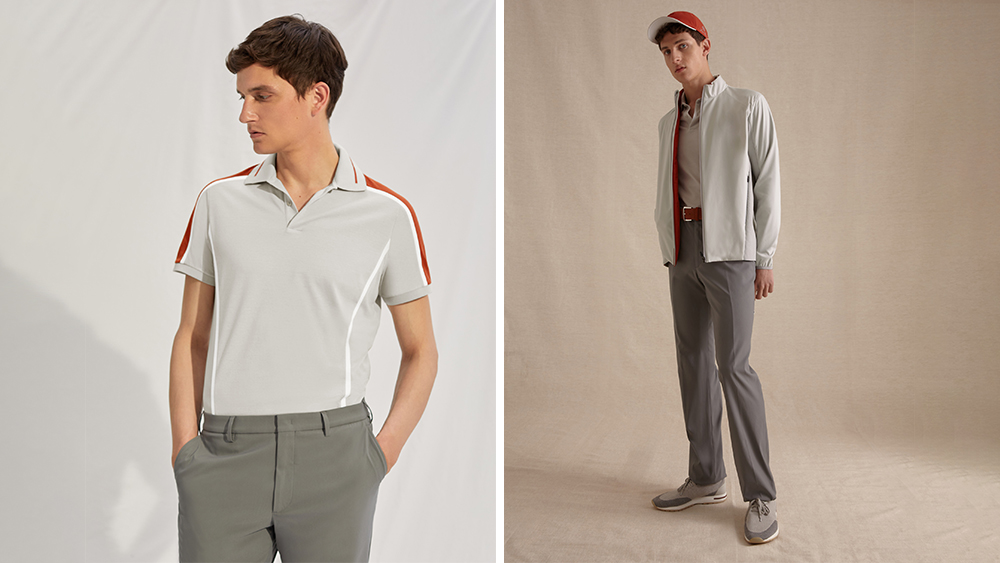 And in case of inclement weather, Team Europe (and yourself) can be shielded by pieces including the 28 Matches Jacket, which utilises the maker’s Storm System treatment to be fully waterproof, or the 28 Matches Sweater Bomber, a water-repellent outer layer trimmed with virgin wool.

“If you look and feel good about your appearance, the likelihood is that whatever you are doing, you will do it well,” Harrington says. “It is no different in golf.”

Furthermore, Harrington believes golfers across the game are becoming aware of how appropriate apparel might impact their play. “I think the overall standard of golf wear has dramatically improved in recent years, allowing players to not only look good, but also play well which is the most important thing,” he says.

This weekend provided ample opportunity for Harrington and his fellow teammates to test that thesis. Even if they didn’t ultimately win the championship, there’s no question that Harrington and company looked good playing it.