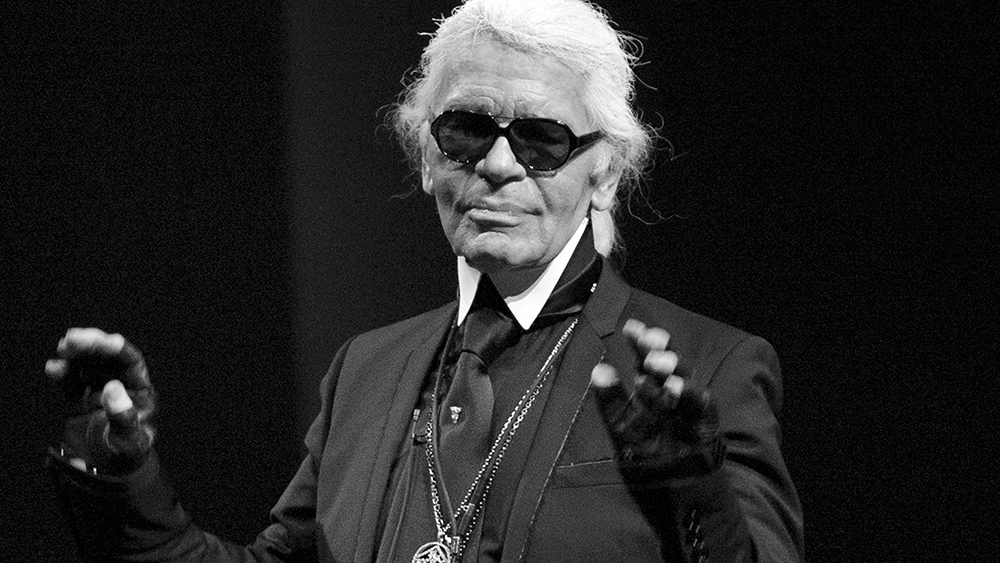 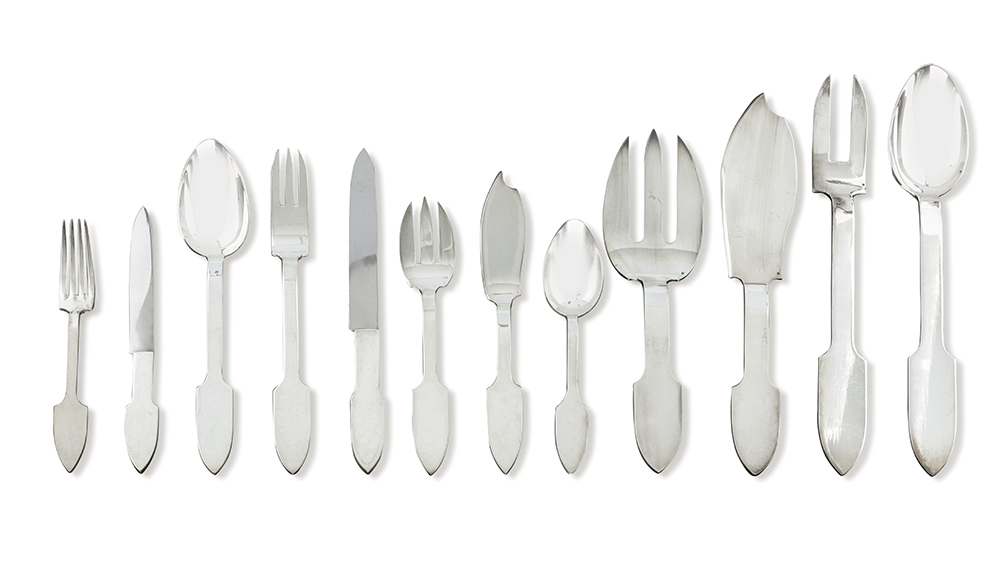 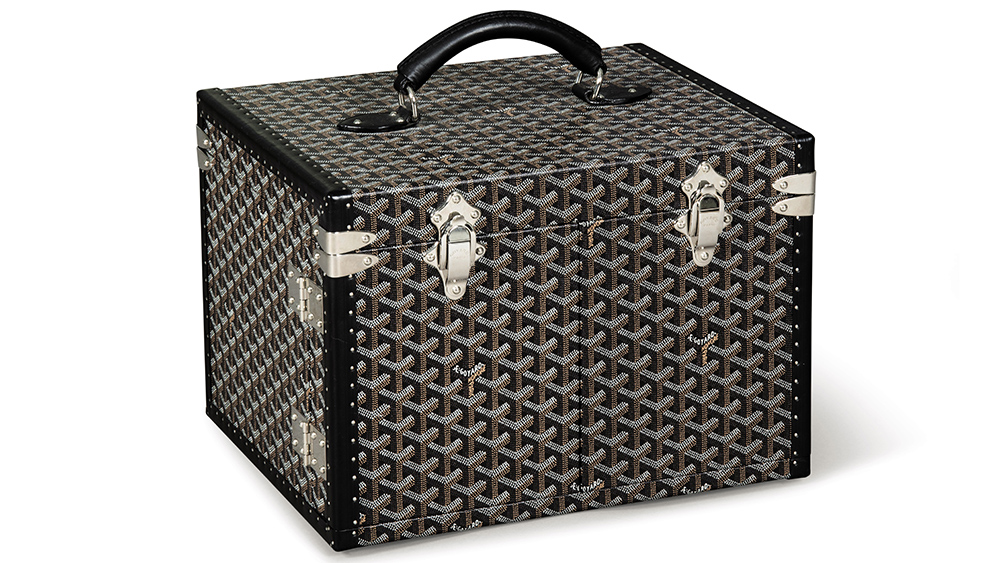 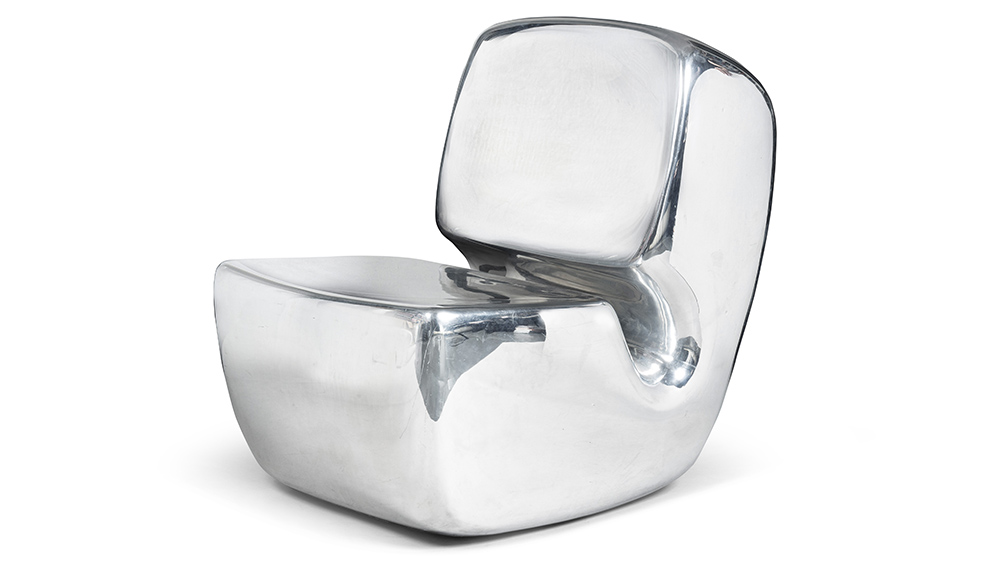 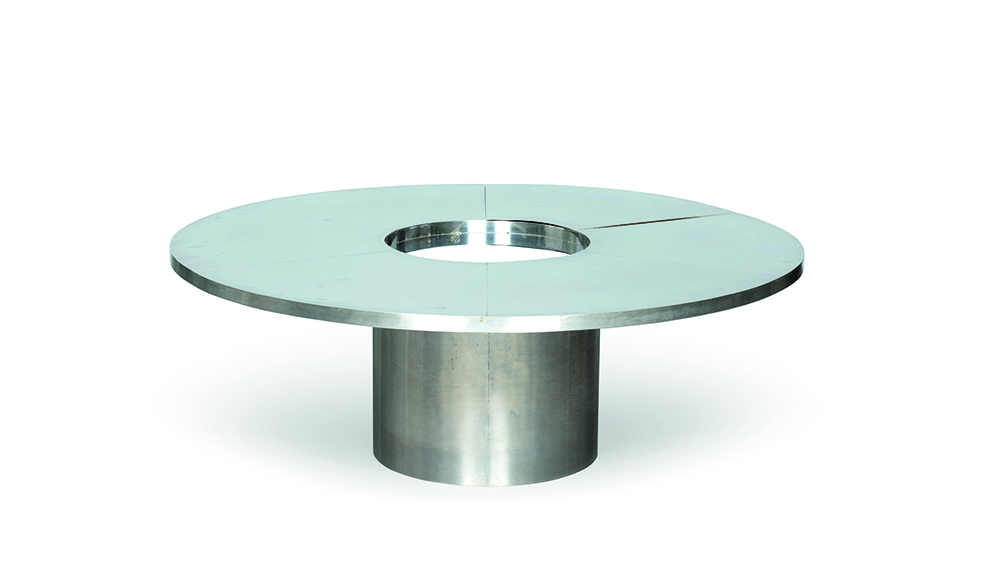 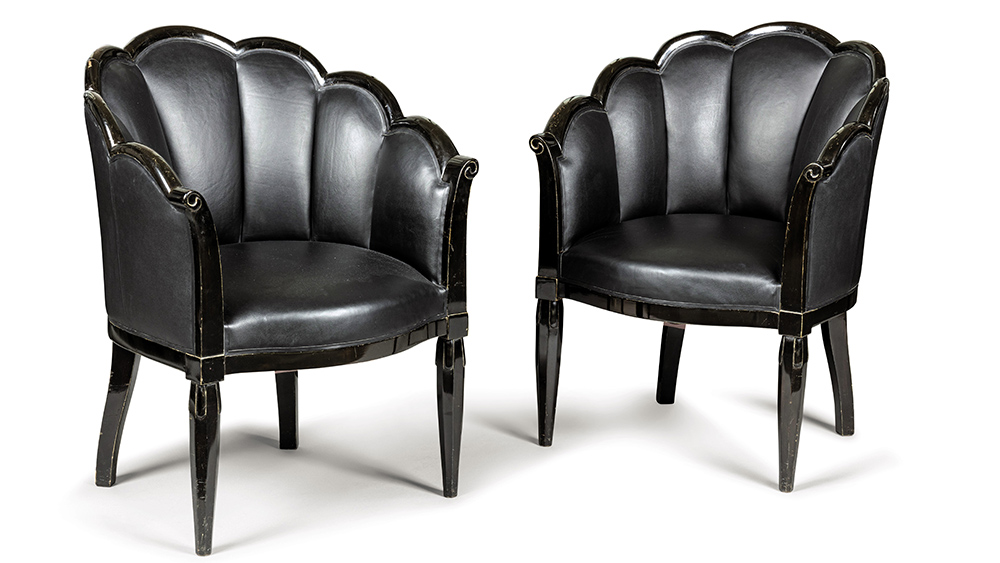 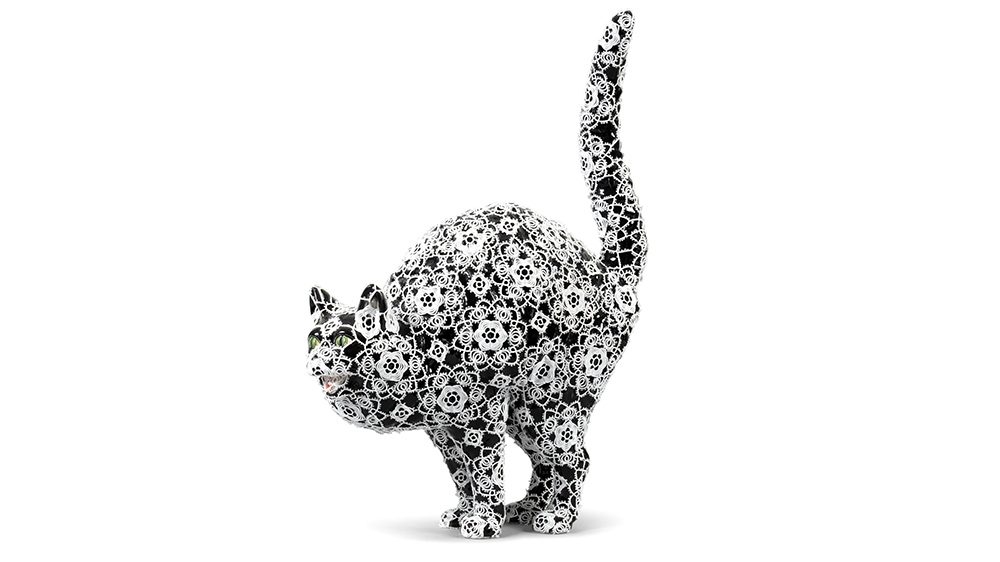 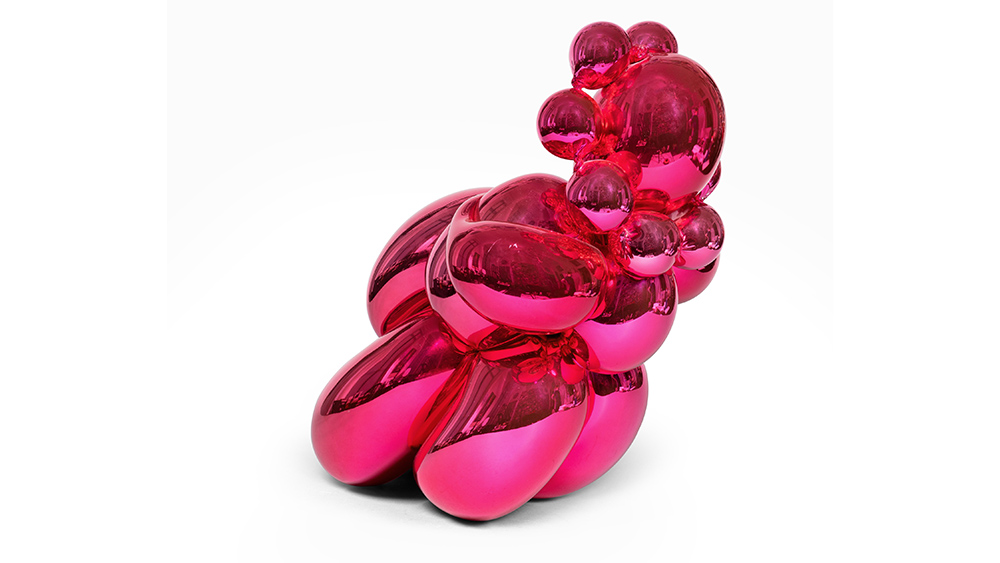 Karl Lagerfeld’s Most Prized Possessions Are Heading To Auction

The designer and avid collector’s estate will be offered in eight auctions at Sotheby’s, starting in November.

The late, great Karl Lagerfeld was not only one of the 20th century’s most indelible talents, he was also an insatiable collector. The German multi-hyphenate, who worked as a creative director, fashion designer, photographer and artist before he died in 2019, amassed an array of unique pieces throughout his lifetime, and many of these will soon go under the gavel at Sotheby’s.

The auction house is holding a series of eight sales across this year and next that will be dedicated to the pioneering visionary it describes as a “quasi intergenerational rock star of the 2000s.” The collection comprises more than 1,000 lots that are as surprising and eclectic as Lagerfeld himself. Everything from his fine art and custom furniture to his distinctive ensembles and accessories will be up for grabs starting November 26.

For the fashion crowd, a selection of Lagerfeld’s signature designer suit jackets by Dior, Saint Laurent, Comme des Garçons and Martin Margiela will be auctioned, alongside more than 200 pairs of the iconic fingerless leather gloves he wore consistently throughout the past 20 years, a Chanel shoulder bag, and a number of stylish Goyard suitcases. 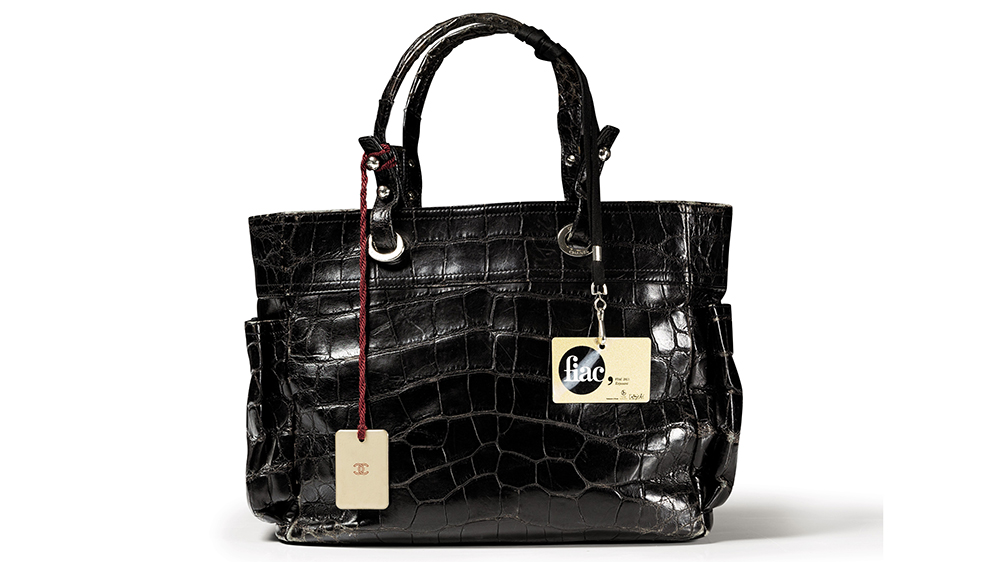 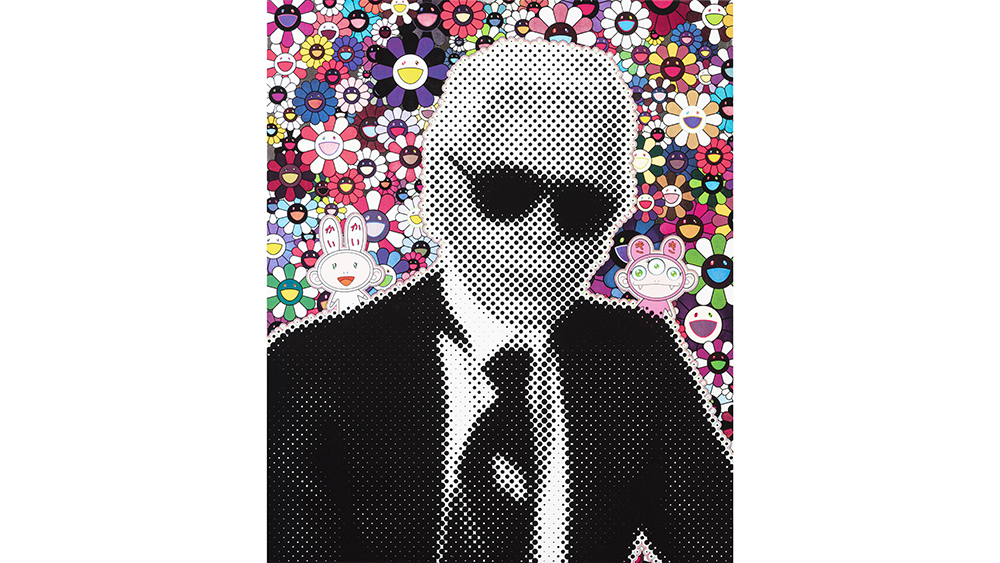 The first online auction will take place from November 26-December 6, with the second running December 6-16. There will also be live auctions in Monaco from December 3-5; Paris from December 14-15; and Cologne in March 2022. Sotheby’s will update each lot’s information and add estimates as the sales approach.

And, if you can’t decide what to drop cash on, remember what Lagerfeld said: “Buy only because something excites you, not just for the simple act of shopping.”