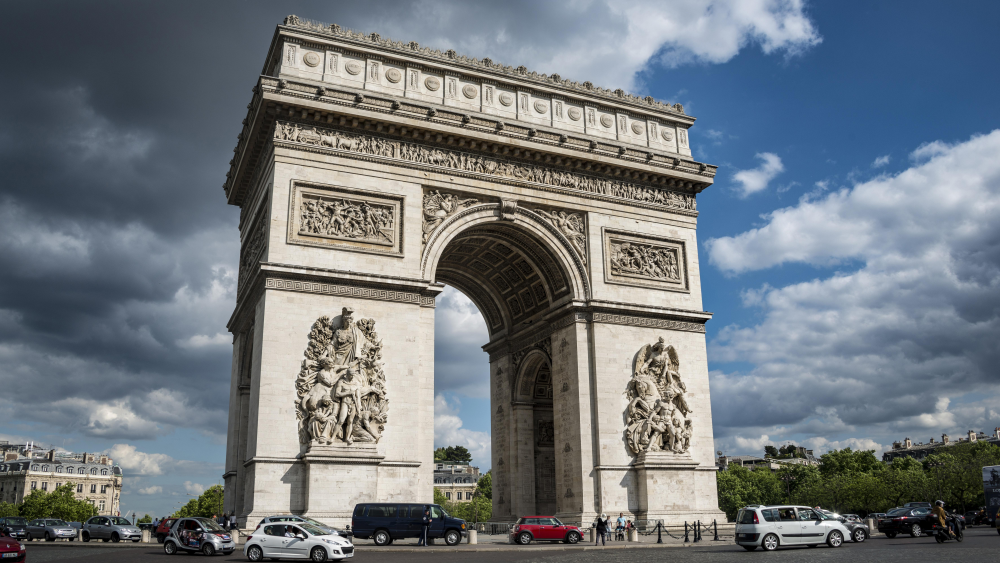 The Swoosh makes a big bid for the City of Light.

Contemplating a big purchase? As a wise man (read: brand) once said, just do it.

That’s Nike’s thinking, anyway. The footwear giant seems to have taken its own advice, snapping up a highly coveted address at 79 Avenue des Champs Elysées in Paris for €613 million, or about A$997 million at current exchange, according to Forbes.

The deal is the most expensive in the famed avenue’s history, surpassing Apple’s record-breaking flagship store purchase, which cost a hefty €600 million (about A$976 million). The new location will offer a whopping 4270 square metres, and five floors will be a dedicated “House of Innovation,” a retail model that boasts expert stylists, sneaker customisation and an overall high-tech shopping experience via the Nike app. A “Nike Temple,” the details of which have yet to be released, will also be on the ground floor. Corporate offices will sit above the new store, housing the brand’s European staff members.

“This new flagship introduces a rich and immersive way for consumers to experience Nike that goes beyond commerce,” a Nike spokesperson told Footwear News of the deal. “Whether [you’re] on the cutting edge of fashion or an obsessive footballer, our House of Innovation will have something special for everyone in our most digitally-led experience to date.”

So, why the $997 million price tag? Considered one of the most picturesque streets in the world, the Champs Elysées is also one of the most-traversed roads in Europe, with about 100 million visitors each year. That foot traffic alone makes it an apt vantage point for a new, retail-focused HQ.  But the area’s rich history—the new building is designated a “historic heritage” site—makes the real estate even more exclusive. (And the Arc de Triomphe adjacency certainly doesn’t hurt.)

Nike projects that the European flagship will open in December 2019. In the meantime, you can scope out the brand’s other House of Innovation locations in Shanghai and New York.