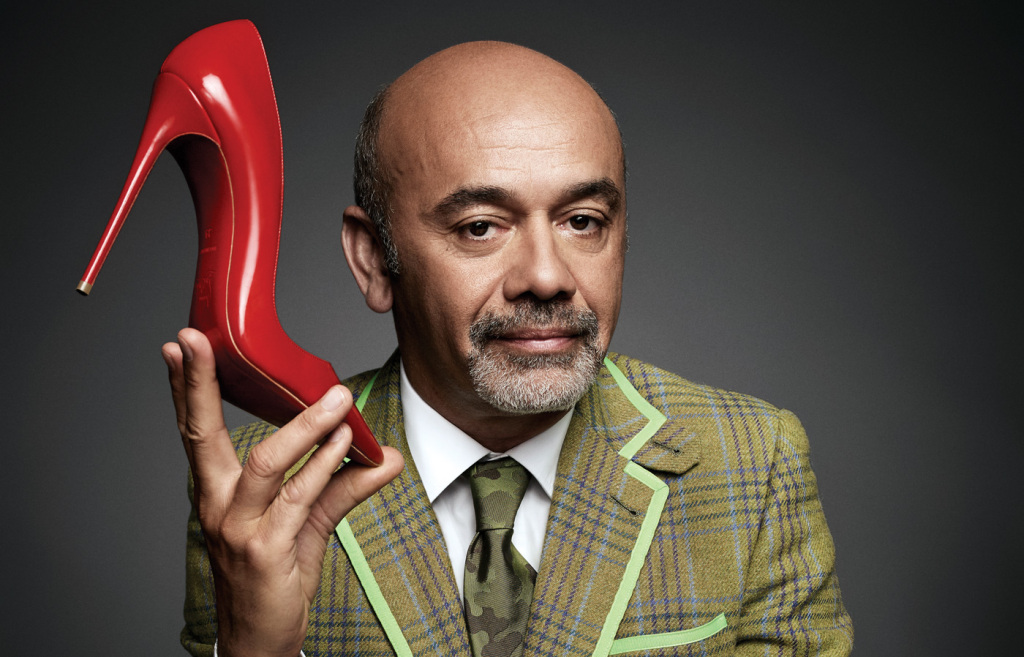 “I couldn’t dream of a better partner,” Christian Louboutin enthused on Monday night, roughly 12 hours after Exor, an Agnelli family holding, revealed that it is investing 541 million euros ($838 million) to become a 24 per cent shareholder in his Paris-based company.

The designer, whose BFFs include film producer and director Ginevra Elkann, noted that he’s been friendly with the family for decades and even crossed paths with John Elkann, chairman and chief executive officer of Exor and Ginevra’s brother, about 20 years ago in China when both were on a business trip.

Expanding Louboutin’s presence in China, and extending its digital and e-commerce platforms, are among the headline projects the partners said they would activate to “accelerate the next phase of the company’s development.

“It is a great company. They know about luxury, but they are actually bigger than just the luxury world,” Louboutin said of Exor. “When you want to expand, you have to think beyond your scope. They’re not limited by the parameters of fashion. And they definitely know about China.”

He also lauded that Exor would be a partner that respects individuality and originality.

“I have admired over the years Christian’s talent in creating one of the world’s great, independent global luxury brands,” John Elkann said in a statement. “We share the same family spirit, culture and values, which are the basis of a strong partnership. Christian Louboutin’s extraordinary creativity, energy and unique vision are precisely the qualities needed to build a great company.”

The transaction is expected to close in the second quarter, and suggests the Agnelli family, owners of Ferrari, have a growing appetite for fashion.

In December, Exor said it would invest around 80 million euros in Chinese luxury brand Shang Xia and become the company’s majority shareholder alongside Hermès International and founder Jiang Qiong Er. 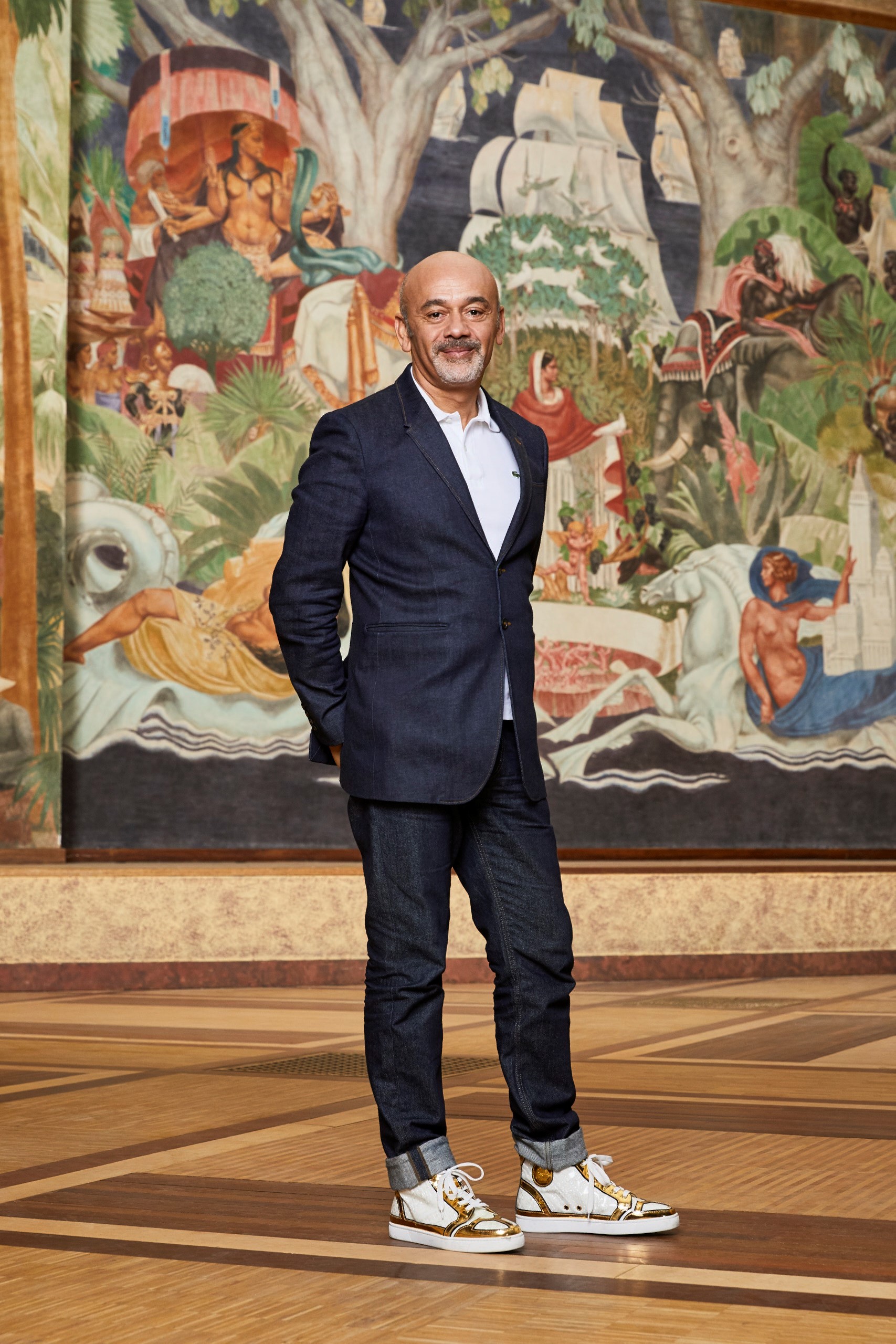 That deal followed a bumper initial public offering in February for Dr. Martens, and amid a sale process for Reebok, currently owned by Adidas.

One of the world’s most famous and admired footwear designers, Louboutin founded his brand in Paris in 1991 and has steadily built a global following for his red-soled heels, expanding into men’s shoes, handbags and small leather goods. In 2014, he launched Christian Louboutin Beauté. Today, the brand counts around 150 boutiques in 30 countries.

Monday’s transaction values the company at roughly 2.2 billion euros ($3.4 billion) and points to family offices as an important new actor in mergers and acquisitions.

“The luxury sector is particularly suited to family-office investment — it tends to be very resilient but a long-term play, and it is all about growth equity and not so much financial engineering or leverage,” said Pierre Mallevays, co-head of the merchant banking department at Stanhope Capital Group in London.

He noted that family offices, especially single-family offices, are investing their own money “so they have much more flexibility than typical private equity funds when it comes to due diligence requirements and, most importantly, investment horizon.”

Mallevays allowed that not so long ago, most family offices “would not necessarily have the adequate internal resources to properly evaluate such direct investment deals. With the rise of asset values globally, this is no longer the case, and most of them are now able to evaluate and monitor direct investment opportunities in a number of sectors.”

As part of the transaction, Exor is to nominate two of the seven members of Louboutin’s board of directors.

Exor noted that “Christian Louboutin has a highly regarded and experienced management team that has successfully implemented a disciplined strategy focused on excellence and growth.”

In a separate interview on Monday, Louboutin’s group managing director Alexis Mourot said orders for the brand’s fall 2021 collections, unveiled to the press during Paris Fashion Week, exceeded those for fall 2019, speaking to strong momentum for the company.

“We entered the market quite late,” Mourot allowed.

Other future growth vectors include category expansion, and digital channels.

At present, women’s shoes account for 57 per cent of the business, men’s shoes 31 percent and leather goods 12 percent, with the latter two categories expected to represent higher percentages in future.

Digital channels currently account for about 20 percent of the business, up from 12 per cent in 2019, and should quickly reach 30 per cent in a few years, Mourot said. The company operates e-commerce platforms in Europe, the U.S., the Middle East, Japan and Hong Kong for Southeast Asia, plus a concession on Tmall.

While often stereotyped as a stiletto-maker, Louboutin has in recent years widened its offering of flats, sneakers, booties and other low-heeled styles, and these now represent a bigger part of the business.

“We continue to see good business with high heels,” Mourot noted, attributing that partly to the fact that many shoemakers have completely exited that part of the business.

In the interview, Louboutin said working on his retrospective exhibition, which debuted in February 2020 at the Palais de la Porte Dorée in Paris, made him reflect on his legacy.

“It’s great to be challenged by people who have a different experience, but who are also listening.”

This article originally appeared on WWD.