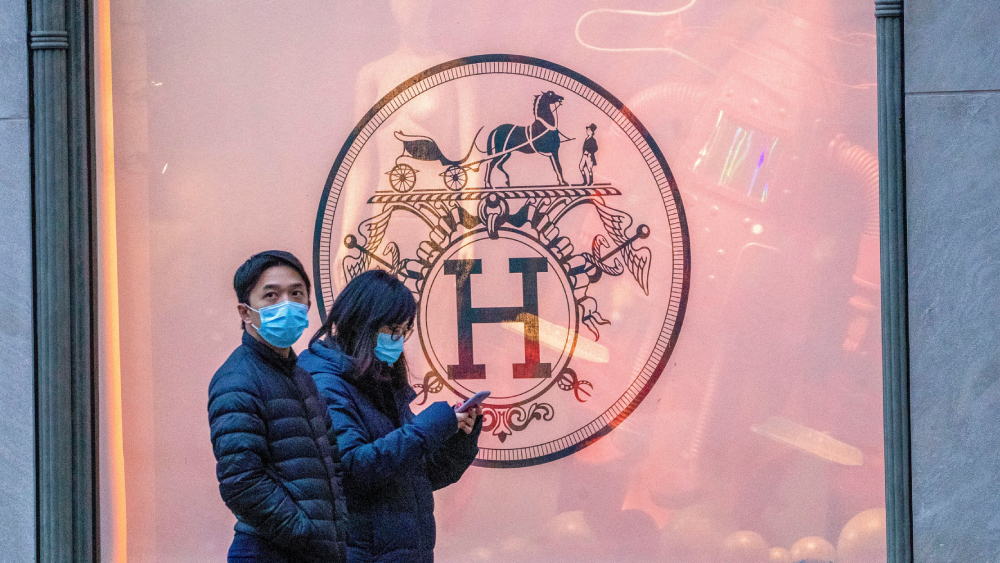 The re-opening could signal a strong recovery for the heritage brand.

Is Hermès’ blockbuster reopening in China a barometer of things to come in post-pandemic luxury shopping?

The French heritage brand’s Guangzhou flagship store reportedly achieved $4.23 million in sales when it reopened this weekend, according to WWD. This figure is believed to be the highest daily haul for a single boutique in China, and offers hope to luxury brands and retailers of what economic recovery may look like in the coming months.

WWD noted that although Hermès did not immediately respond to verify this tally, a host of VIP shoppers documented their extravagant purchases across multiple social media platforms, including Weibo and Xiaohongshu, reinforcing its likelihood. Guangzhou is the capital of Guangdong province, which is China’s most affluent region. This position makes it an interesting testing ground for how consumer behaviour for high-end customers will change when stay-at-home orders lift.

“This reopening affirms the house’s commitment to Southern China and marks a new chapter for the Parisian house in Guangzhou, where it has been present since 2004,” Hermès said in a statement.

The single-day tally is believed to be the highest for a boutique in China. https://t.co/AFc8BKaXN2

This particular Hermès location––previously occupied by Prada––measures a grand 510 square feet with a minimalist facade designed to evoke the local tradition of brick making and enamel craftsmanship.

One shopper identified as Atomniu, posted extensively about her spending spree claiming to have spent in excess of $220,000 in Hermès that day. Her purchases included a black crocodile Birkin 30 handbag in addition to clothes and shoes. Whether this could be perceived as part of “revenge buying” remains unclear.

First coined in the 1980s, revenge buying was used to describe all of the “pent up demand for foreign products that had been denied [to China’s] citizens when the nation was closed off to the outside world”, according to Business of Fashion. However, the term has more recently been used across Chinese social media as a way to describe how ordinary citizens were dreaming of treating themselves once quarantine was lifted, as well as by those expressing disdain at unnecessary spending as the economy struggled. Reopening day could be a one-off or, as some brands and retailers may hope, just the beginning of restoring depleted coffers.