Brad Pitt is taking on his most stylish role yet. The actor, producer and champagne maven is now also a fashion designer thanks to a new collab with Brioni.

Hollywood’s favourite leading man has joined forces with the Italian menswear label to release an exclusive collection modelled after his rugged-yet-refined style. Pitt has been the face of Brioni since 2019 and regularly sports the house’s sharp tailored ensembles on the red carpet. However, this marks the first time the Kering-owned label has partnered with an ambassador on a capsule.

Fittingly dubbed BP Signature, the seven-piece collection pairs a muted colour palette with an interplay of texture and exudes the understated, laid-back style for which the Oscar winner has come to be known. The line comprises pieces that one could easily imagine Pitt himself rocking, including a two-button charcoal suit, a double-splittable cashmere sport coat, a featherweight long-sleeved polo sweater in cashmere and a dapper car coat.

There’s also evening garb that’s specifically inspired by the look which Pitt wore to the 92nd Academy Awards in 2020, where he nabbed Best Supporting Actor for his role in Quentin Tarantino’s Once Upon A Time… in Hollywood. This includes a velvet evening jacket with matching wool trousers and a fine cotton evening shirt.

“Next to being one of Hollywood’s most impactful stars both in front and behind the camera, Pitt is a style icon, embodying the relaxed elegance of the modern man with a captivating ease and graceful confidence,” Brioni writes on its website. “Pitt’s personal style combined with Brioni’s unparalleled craftmanship drove the artistic idea of ‘BP Signature’, forming a well-rounded wardrobe.” 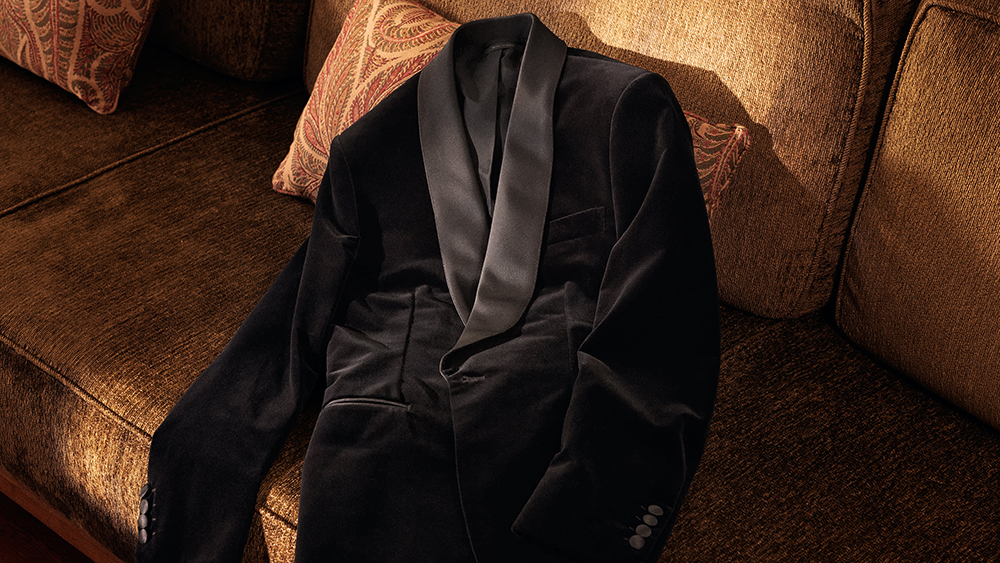 The velvet evening jacket is modelled after the outfit Pitt wore to the 2020 Oscars. Marcus Tondo/Brioni

To top it off, each piece in the collection is emblazoned with an exclusive label featuring Pitt’s signature. The items retail between roughly $855(€550) for the cotton tuxedo shirt up to nearly $6400 (€4,100) for the formal wool suit.

The BP Signature collection is now available at Brioni stores and select retailers around the world, as well as online. 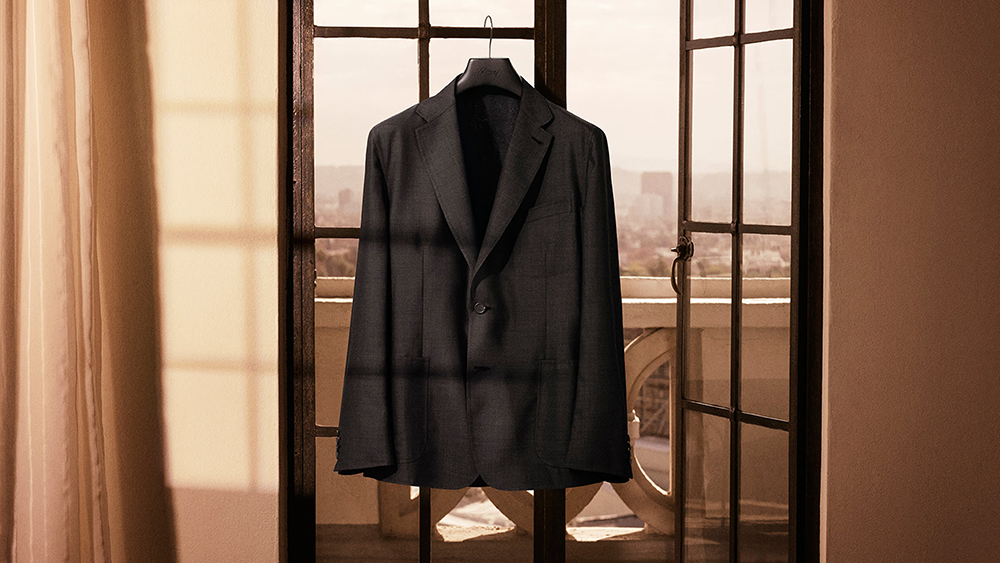 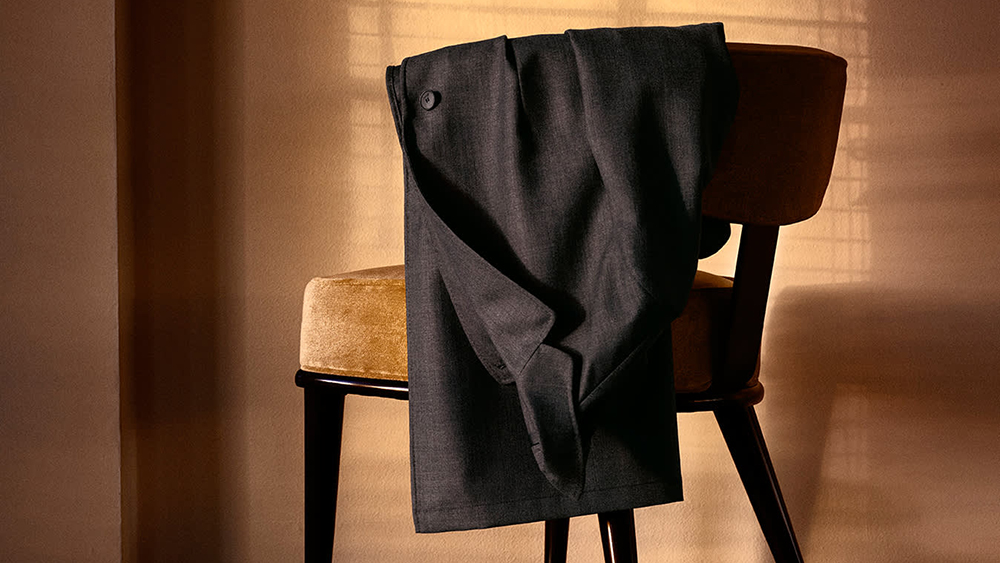 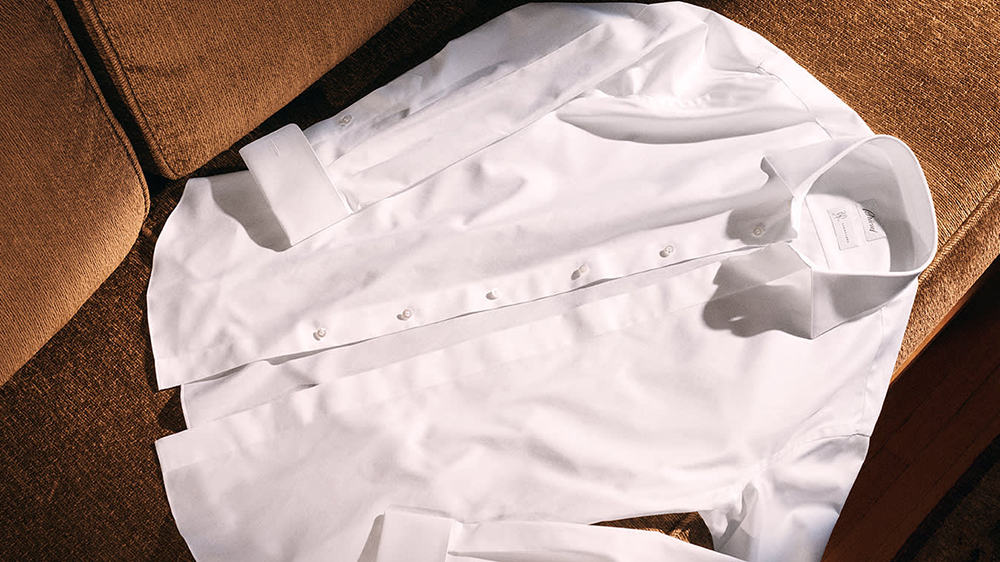 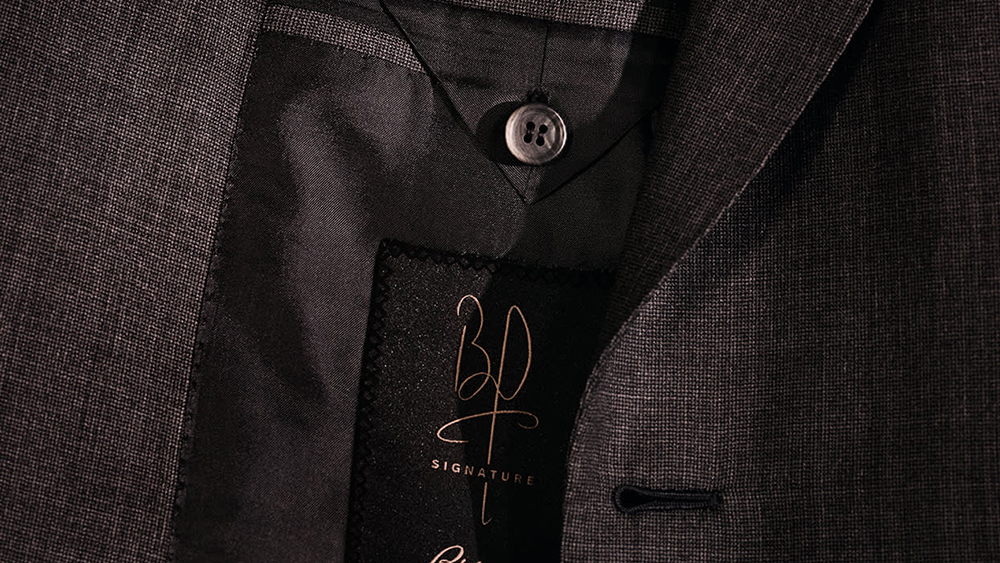 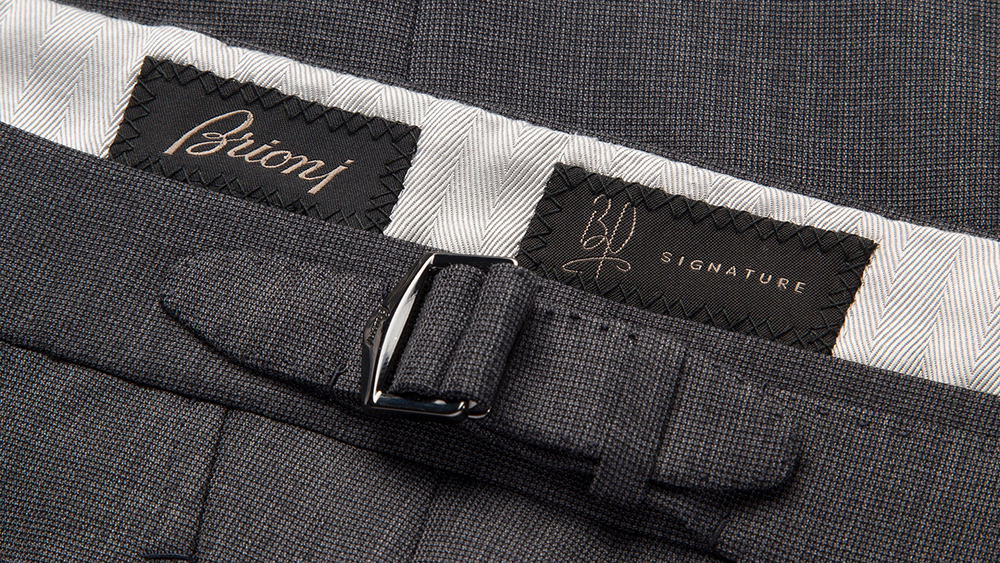