The German sportswear giant just unveiled a version of its iconic Stan Smith trainers made from mycelium leather. Its leather uppers were created in a lab from the spiderweb-like filament structure that mushrooms use to grow. Sheets of the material were grown over the course of two weeks and then tanned and dyed, creating a unique leather alternative called Mylo. The material was originally developed by the American biotechnology company Bolt Threads in 2018. 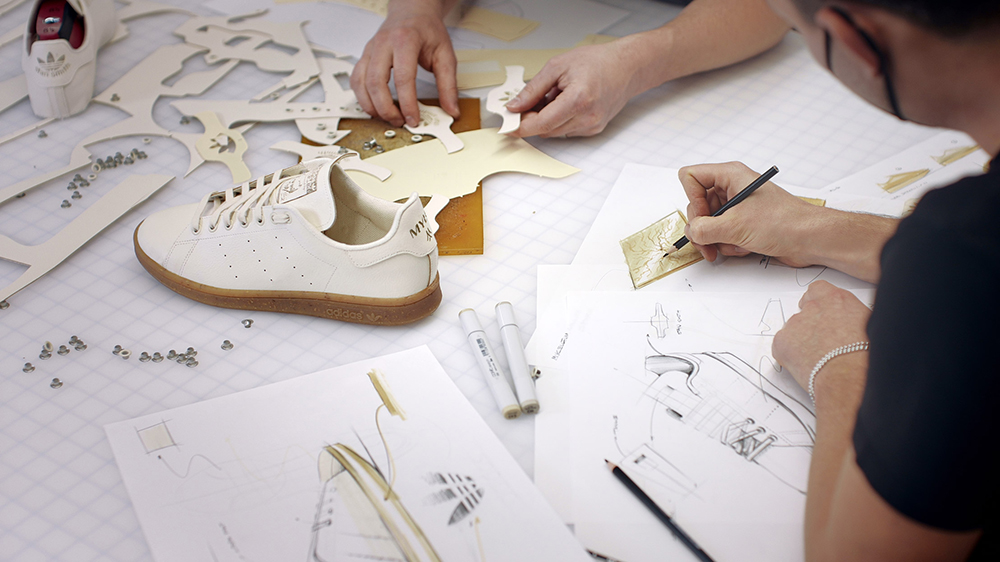 Late last year, Adidas joined other major brands such as Stella McCartney, Lululemon and Gucci’s parent company Kering as part of a group of brands experimenting with ways to bring Mylo to our wardrobes. Bolt Threads claims this material has a smaller environmental impact than cowhide and plastic leather alternatives, consuming fewer natural resources and emitting fewer greenhouse gases during its production.

This isn’t the first time Mylo has been turned into something wearable (in March, Stella McCartney created a two-piece outfit using Mylo), but it is the first time the material has been used to create a high-performance trainer. Currently, the sneakers are only a concept, as Mylo can’t yet be mass-produced. But it does signal that footwear may be a major proving ground for sustainable materials. 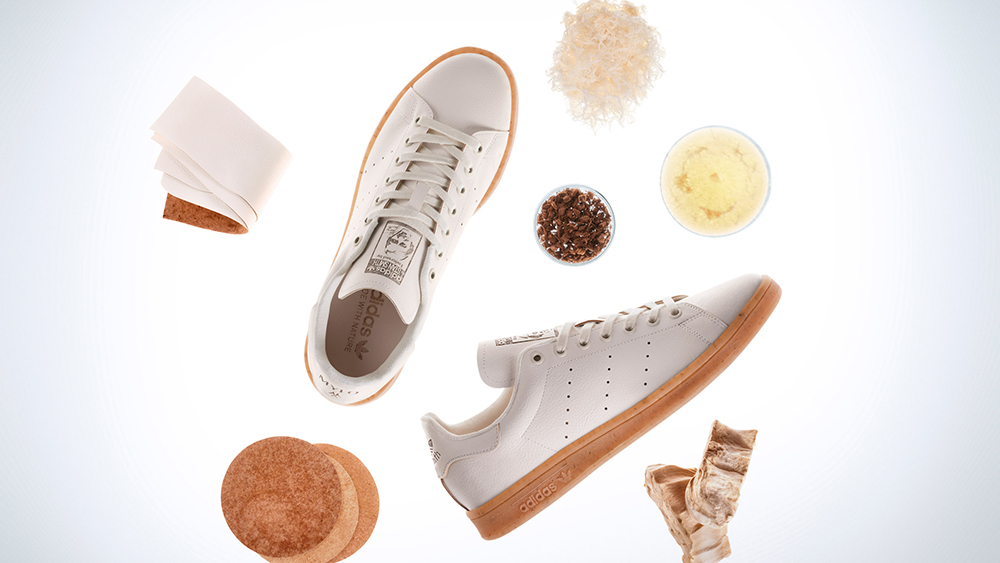 “The introduction of Mylo as a new material is a major step forward in our bold ambition to help end plastic waste,” said Amy Jones Vaterlaus, Adidas’s global head of future, in a statement. “Stan Smith is one of our biggest and most iconic franchises, meaning we can slate the rollout of Mylo faster to create a more immediate and significant impact for the environment—with a commercially available proof of concept expected in the near future.” And this is not the first time Adidas has offered the Stan Smiths in a sustainable version. In 2019, Adidas and Stella McCartney joined forces to create a vegan version of the sneakers. Adidas also offers a Primegreen version, made from at least 50 per cent recycled materials.