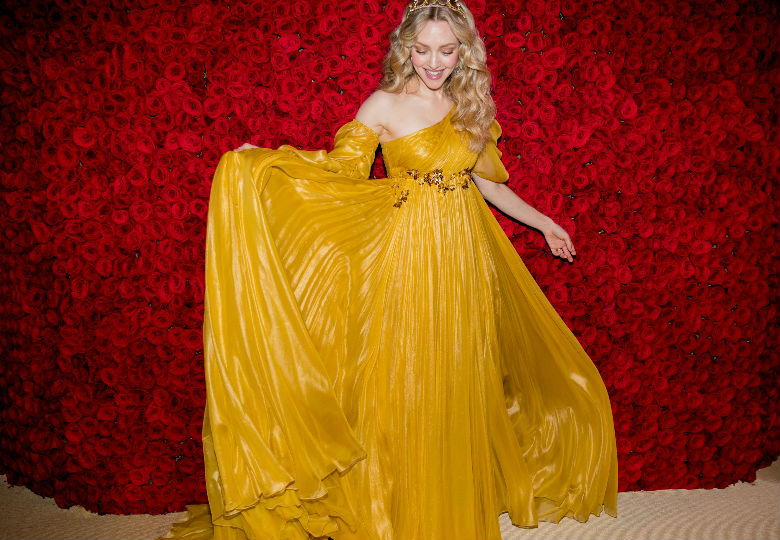 Who nailed it and who failed it.

It was one of the most highly-anticipated events on the fashion calendar – The Met Gala. And, once again, this year didn’t disappoint.

The theme of “Heavenly Bodies – Fashion and the Catholic Imagination” brought out some of the most extraordinary, and slightly wacky, creativity of the some of the world’s best designers including Dior and Versace.

Robb Report asked one of Australia’s best designers, Steven Khalil, who was the only Australian designer to have a presence on the red carpet this year by dressing E! News host Zuri Hall, for his take on best dressed at the event. 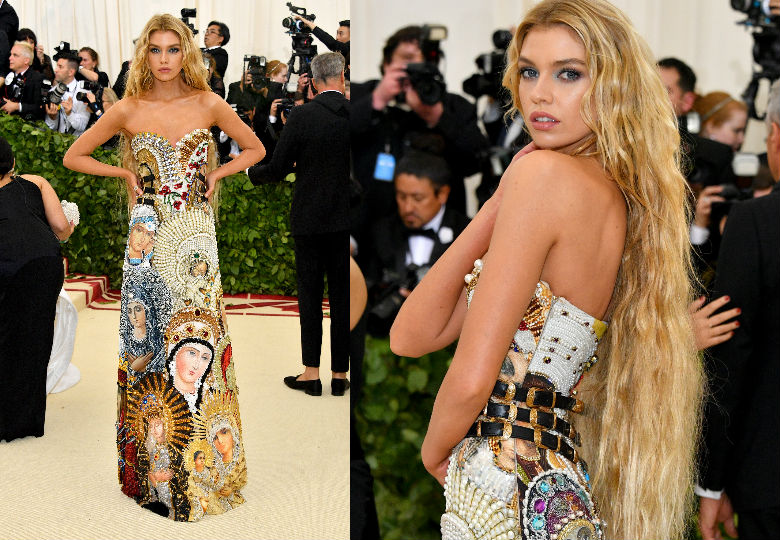 The Victoria’s Secret model is perfection in this Moschino sheath. The Renaissance print and cut is chic, and she keeps it with modern with her simple makeup and hair. 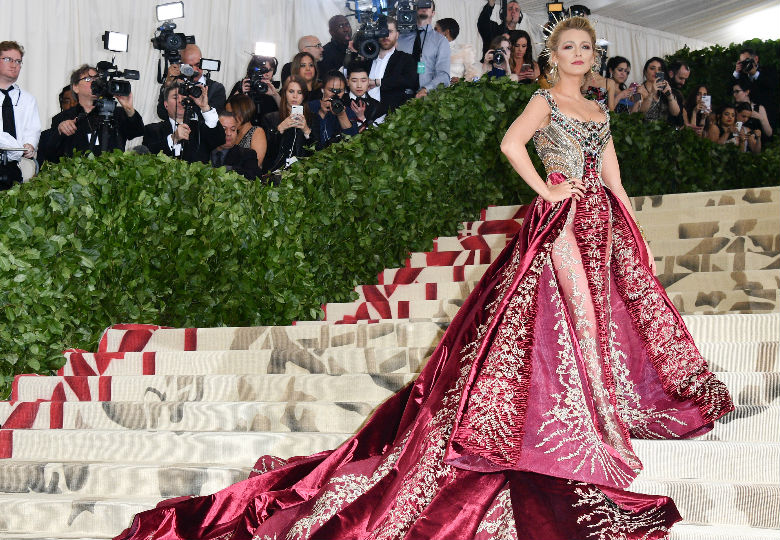 Blake needed a bus to get her The Met due to both the length and weight of this couture creation. It is fabulous- the perfect mix of a Cardinal colour and divine cut. 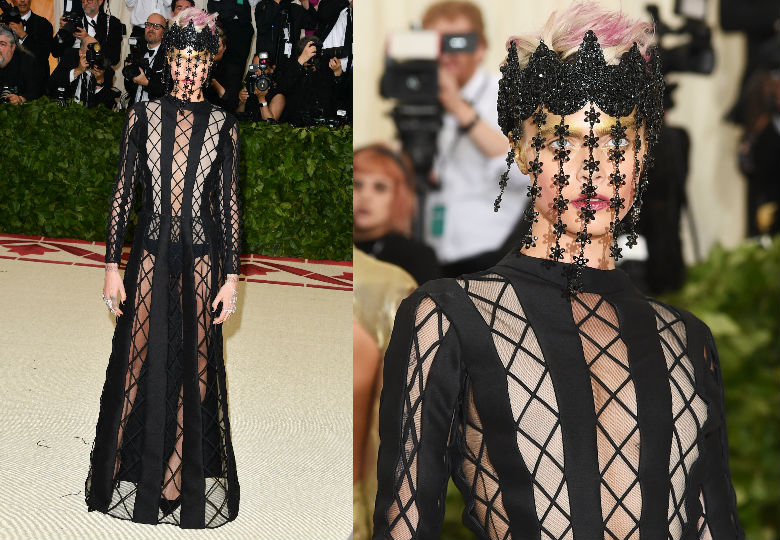 This is a darker take on the night’s theme but still makes an impressive impact. The sheer panelling and ‘Confession Style’ headpiece suits her edgy red-carpet look. 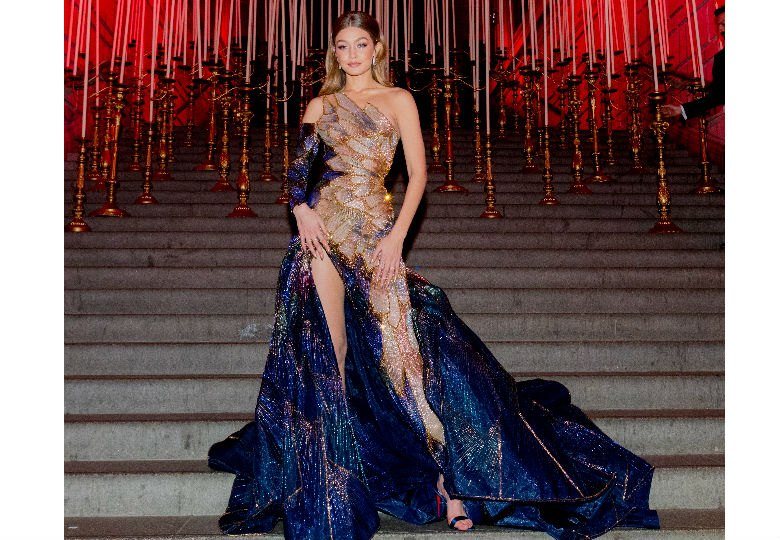 This stained glass and feathery concoction is the perfect fit for Gigi and the event. The one-shoulder feature and back detailing keep it relevant and fresh. 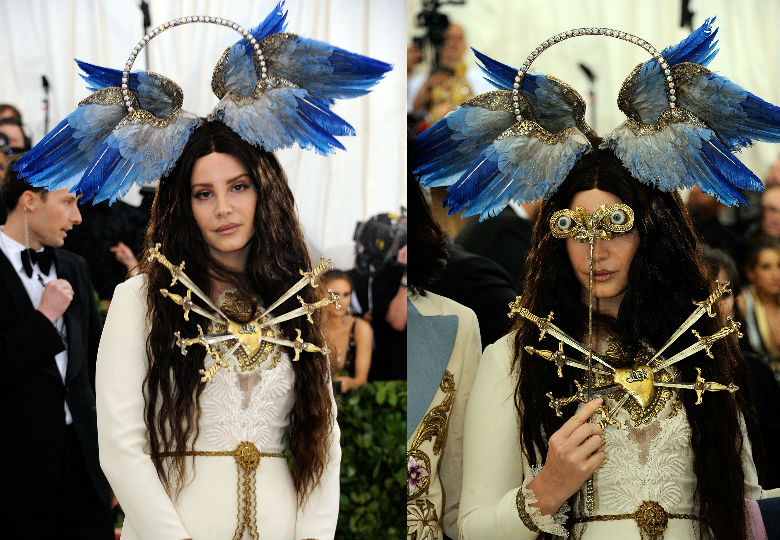 Only Lana could pull off ‘cherubic tragedy’ in this Gucci gown. Her headpiece is epic and she still managed to mix her quirky pop persona with the event’s theme.