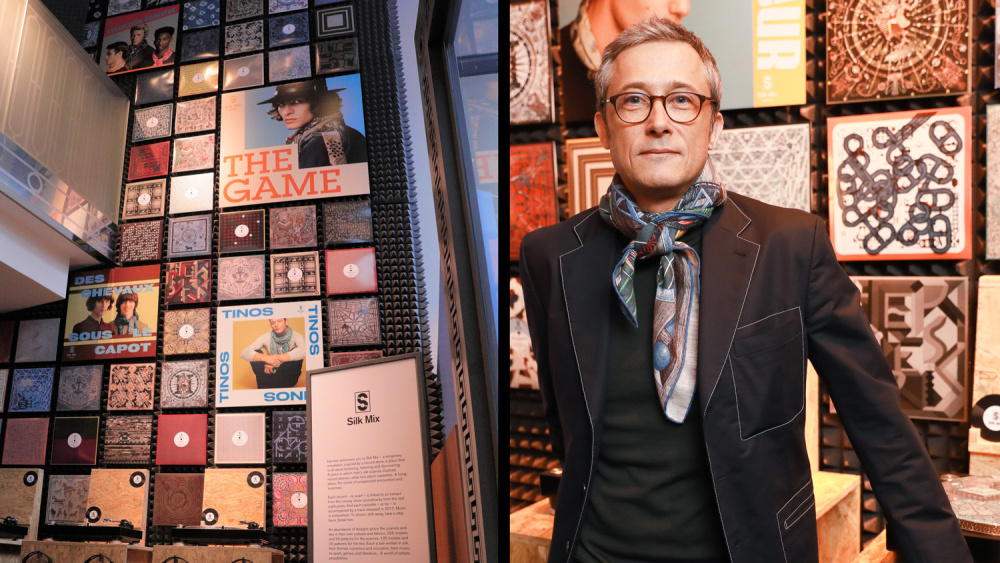 According to Christophe Goineau, the twenty and thirtysomethings are redefining the business of ties.

It’s not a big revelation that ties have become optional — and in some cases extinct — in the business world. But what is surprising is that the pervasive casual attitude to workforce dressing has created a newfound interest in formal flourishes in younger generations. A retro redux has been popular across categories from ready-to-wear to timepieces with the twenty- to thirtysomething set, and Hermès has taken notice.

Christophe Goineau, creative director of Hermès men’s silk, has been with the French house for his entire 30-year-long career and still looks like the modern example of the very clientele the maison is targeting. To celebrate Hermès’s silk expertise, Goineau sat down with Robb Report to discuss the transformation of the tie from a formality into a pleasure purchase. 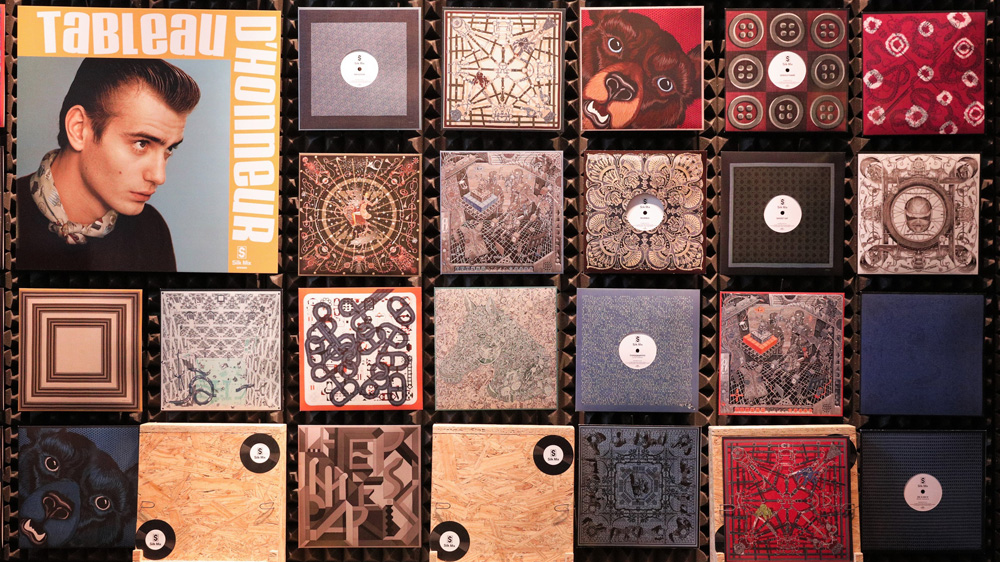 Why did Hermès decide to highlight its ties and silk through music?

When we look at the scarf collection and are looking at the patterns, we always say, “Oh, look at this one — it would make a nice cover for a record!” We said that for years, and one day Véronique Nichanian, our artistic director of Hermès men’s universe, was organizing a big party, and she said, “Okay, what can we do for scarves and ties? We must do a record shop.” And like that, the idea happened just by chance. When you listen to music, it reminds you of certain moments in your life, and you can get this feeling also from a scarf that perhaps someone gave you at a certain moment or you bought at a certain period in your life. We thought it would be interesting to match this feeling with our scarves and ties.

How has the tie business changed for Hermès?

I would say five or seven years ago, there was a big change in men’s fashion. We left behind ties as a “have to,” and it’s now about “if I want to.” That completely changed the business, because now we are in the business of pleasure. Now we are doing more design, which makes it much more interesting. Men aren”t wearing ties like their fathers were before them. Actually, men of my age, in their fifties, aren’t wearing ties anymore. The younger generation, they don’t want to look like us, so they actually want to wear a tie. For two or three years now, we have a very young clientele for ties. 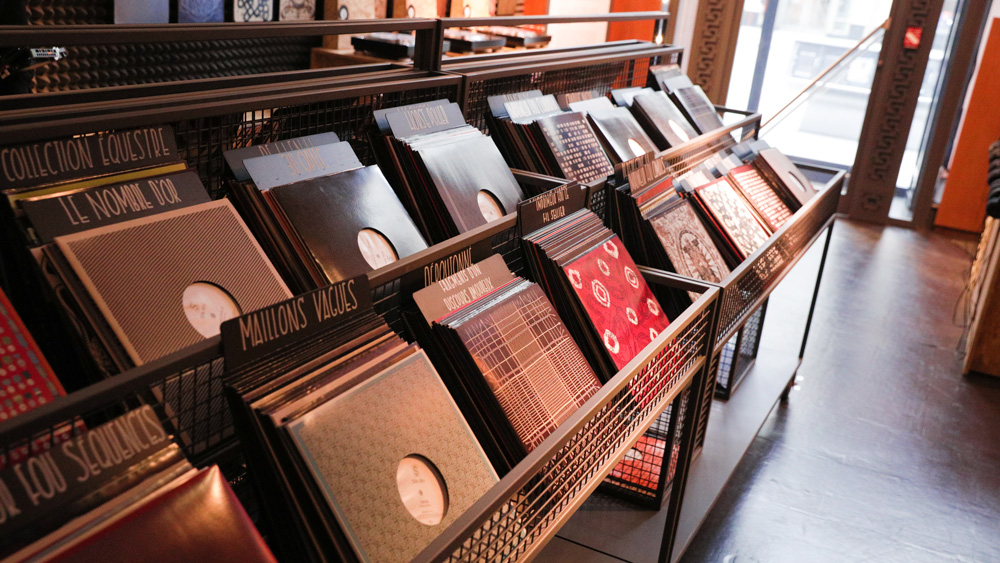 What are the rules for ties and scarves now?

The problem with men is that they don’t always know what they like. So I always say, “If you don’t know what you like, for sure you know what you don’t like, so start there.” It’s also important to wear them when you are feeling it, so don’t wear the same one every day. Men tend to repeat too much. 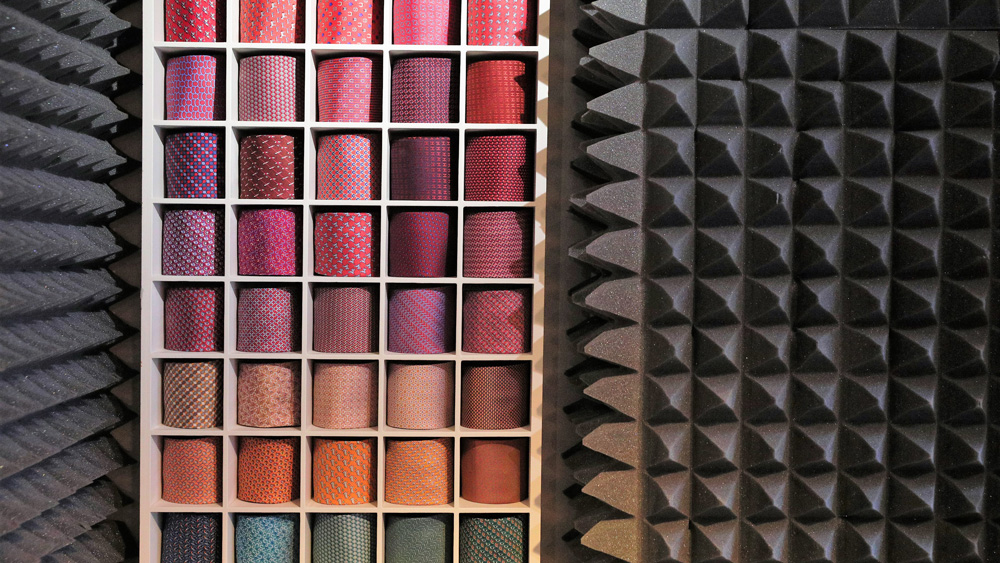 You came to Hermès when you were just 21. How did you get the job?

I started by doing an internship with the company. A long time ago in France, you had to do military services at a certain age, and I was trying to escape. Hermès let me stay for the next six months, and that eventually transformed into 30 years.

What was your first job at Hermès?

My first job was on the Rue du Faubourg-Saint Honoré. I started in the commercial side of the business, not the design side. Very quickly, I realized that what is most interesting at Hermès is to be close to the product because this is the heart of the house. I had gone to business school, but I didn’t want to work with numbers or figures; I wanted to draw and work with my hands.

How did you move into a design role?

When I joined the company, there were only 1,200 employees—today, we are maybe 13,000 — so of course everything was different then. If you were interested in another area, you could just knock on the door and say, “Can I help you?” It was still a small family business. 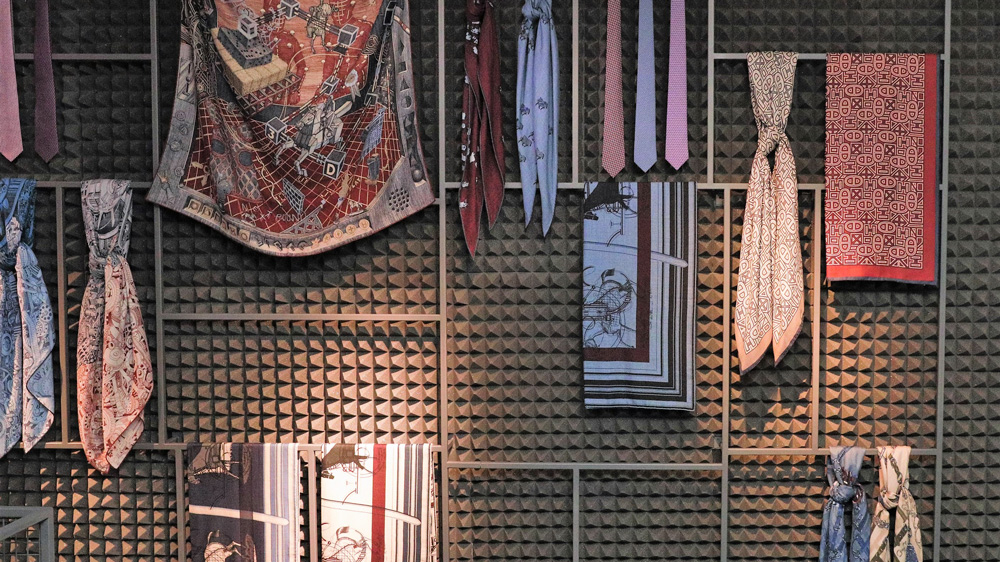 How did Hermès’s history with ties begin?

What is interesting is that we never decided to do ties—it happened by chance. We had a boutique in Cannes close to the casino, and every day people would come into Hermès asking for ties because they could not go to the casino without wearing a tie. So the manager of the shop told the company, “You must do ties.” Paris said no at first, but then they decided to do a few ties for the Cannes boutique, and, of course, it was a great success. So it began there. It’s important to note that what we are doing at Hermès is that we are creating beautiful product and then finding the customers for the product, which is different from looking at what people like and trying to make products for them. That is still a strong philosophy for us.