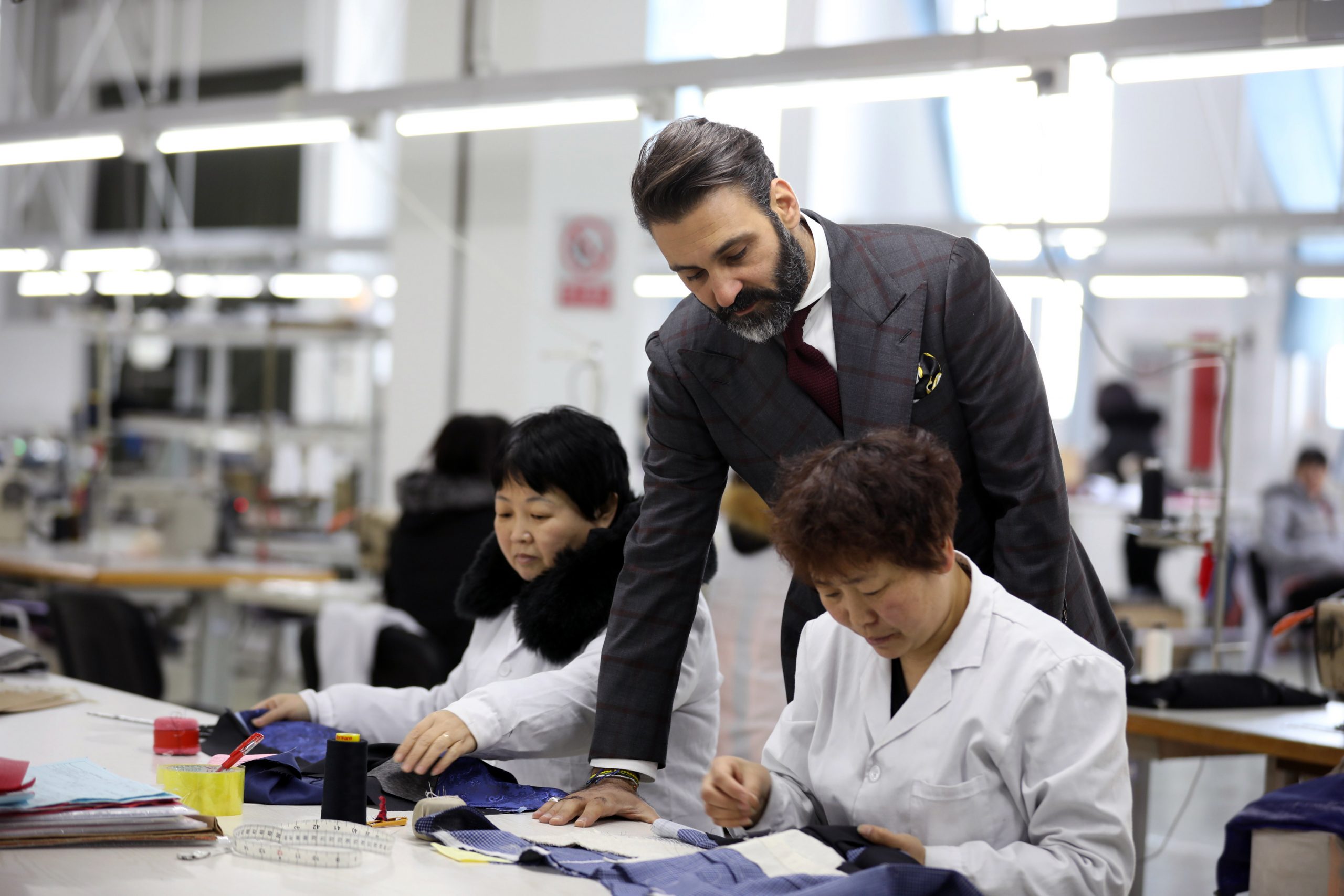 The Art: Suiting Yourself With Sartoria Zimma

The Zimma Tailors founder branches out to elevate bespoke suiting.

When asking Roger Shamoun, the man behind Sydney’s Zimma Tailors and now suit manufacturer Sartoria Zimma exactly what he is trying to achieve, he answers simply: “I’m trying to evolve the way suits fit, not evolve your style.”

Since starting Zimma Tailors in 2011, Shamoun has been fascinated by ensuring men find that ‘second skin’ fit. Yet with almost a decade and thousands of suits behind him, the self-taught outfitter-slash-sartorialist does not consider himself a ‘tailor’.

“My tailors live and breathe tailoring and have been all their lives, ever since they were little kids, it is part of their genetic makeup,” he says. 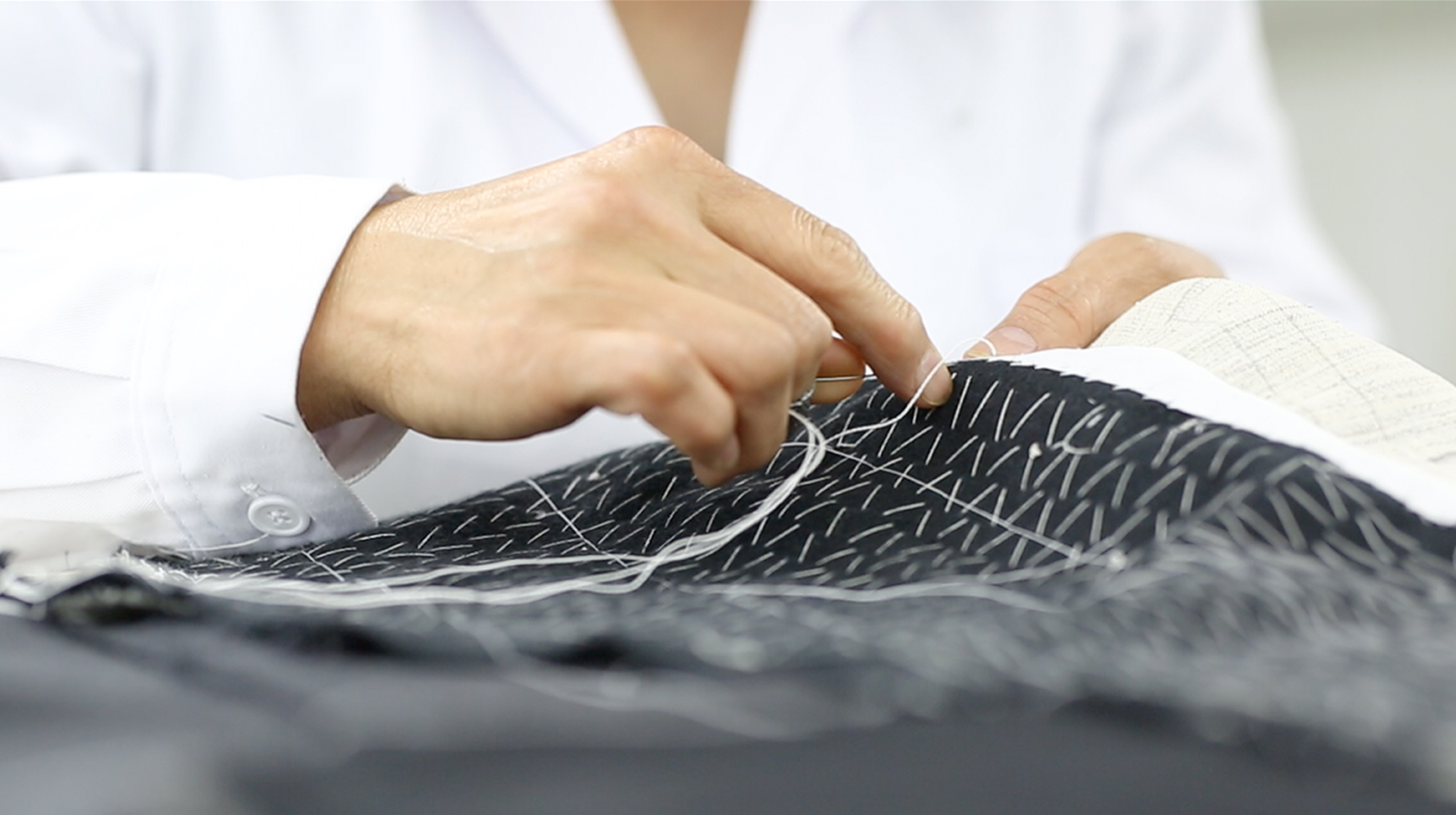 Roger sees himself as more of an industrialist, with an ambitious goal to commercialise the bespoke process without losing the essence of what ‘bespoke’ truly means.

The birth of Sartoria Zimma, which launched in 2017, is something of a culmination of a lifetime’s interest in craftsmanship and manufacturing, sparked by Shamoun’s father. From the age of eight, he would watch his father make small leathergoods and costume jewellery.

“He’d buy clasps and semi-precious gems, design and solder them together, all made on our dining room table,” Shamoun says. “I found it fascinating watching him work – the lifecycle of something raw turning into a beautiful product.”

At the age of 15, he chose to do his high school work experience at a local tin manufacturing plant, which produced tin boxes and the like, and was influenced by another important figure.

“Mr Kaufmann was the chief engineer/machinist and my first ever boss, he oversaw the whole operation. It really was beautiful to watch sheets of metal become thousands of Arnott’s biscuit tin boxes – I loved it,” he says.

Sartoria Zimma now has a 2000-square-metre workshop, undertaking bench-cut bespoke manufacturing for a range of clothiers, tailors, fitters and department stores all over the world including Zimma Tailors. Unlike other custom suit vendors, the facility manufactures every order using its own individually made pattern, unique to the client and free from fitting garment and design restrictions.

“We take into consideration the shoulder slope, arm pitch, front to back balance, posture, lumbar balance, shoulder drop, and shoulder roll. It’s an extremely complicated job that demands decades of experience and understanding from our pattern makers,” Shamoun says, paying tribute to the expertise of his team. 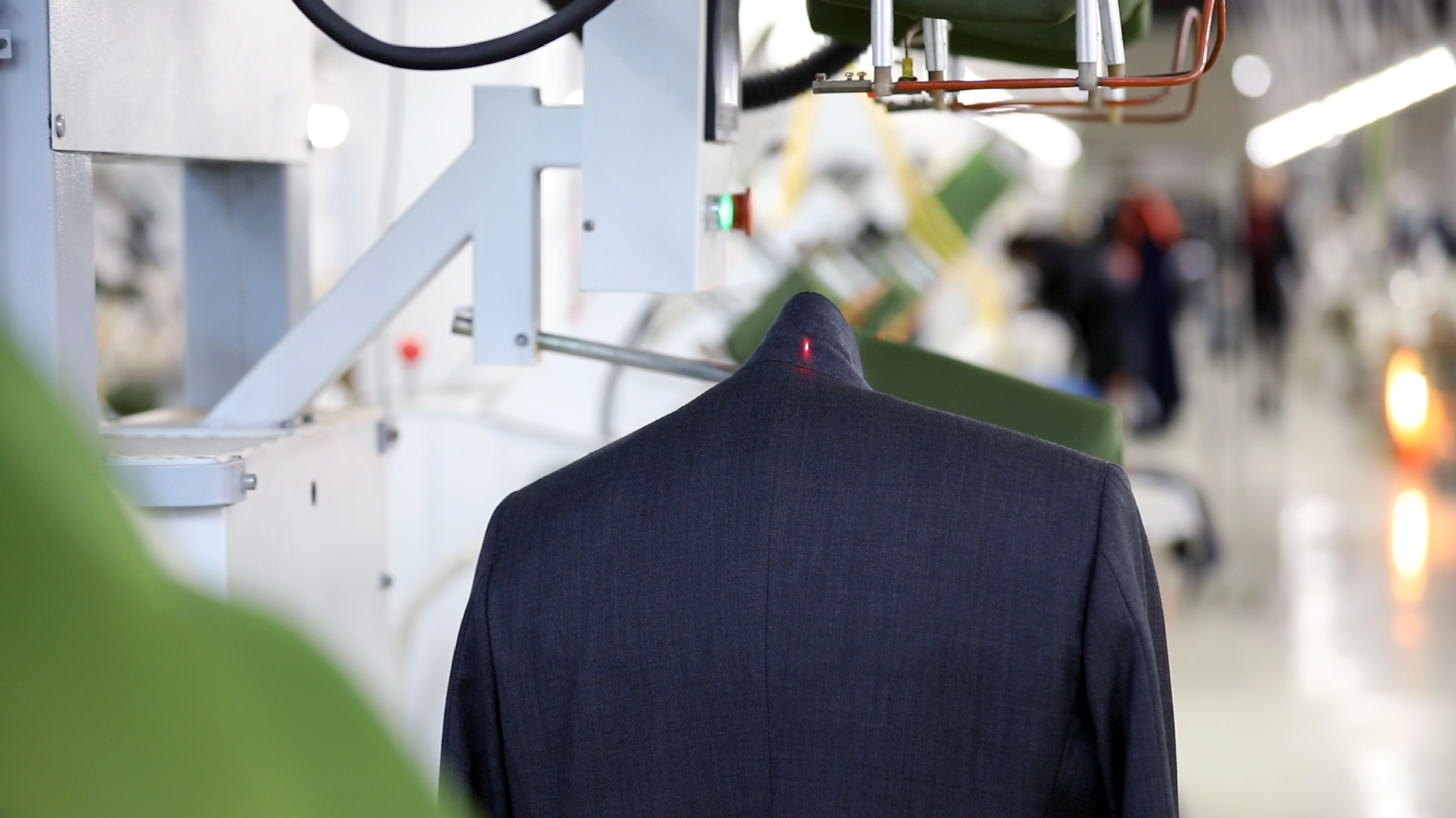 “My employees are extremely passionate about tailoring and are truly dedicated to the art. Without hesitation, my dream would not have a leg to stand on if it wasn’t for each and every one of them.”

Looking to the future, Shamoun plans to open concept stores with an experiential component, to draw male and female buyers away from online stores and back into a more artisanal environment.

“I think the value of luxury has always been inspired by what is unattainable. Historically, handmade was the norm; fast forward to today and handmade craftsmanship is harder to find. The youth don’t need to use their hands anymore, so artisanship is dying. For me, real bespoke items, started by hand, finished by hand – this is luxury.”