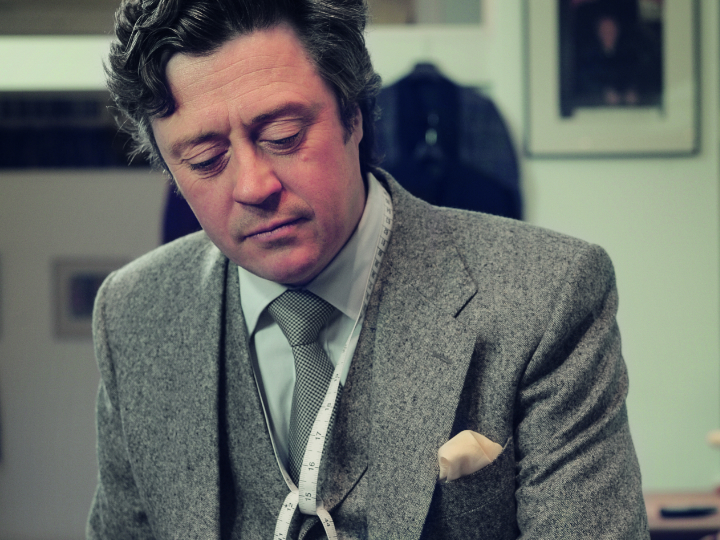 It’s a lesson in making the cut.

Back when he began his apprenticeship with Huntsman, Savile Row was “1982 going on 1932”, as the man himself puts it: “It was run with rigid, old-fashioned discipline – you were constantly spoken to in a curt manner, and you had to think on your feet, but I loved the challenge of it.”

It’s an understatement to say that Anderson rose to the challenge: in the 36 years since his teenage entry into The Row’s hallowed cutting rooms, making bespoke suits alongside the business partner with whom he founded Richard Anderson Ltd in 2001 (www.richardandersonltd.com), Brian Lishak, Anderson has been a modernising force on the street: a man whose approach Bryan Ferry describes as “the traditions of Savile Row with a modern twist”. 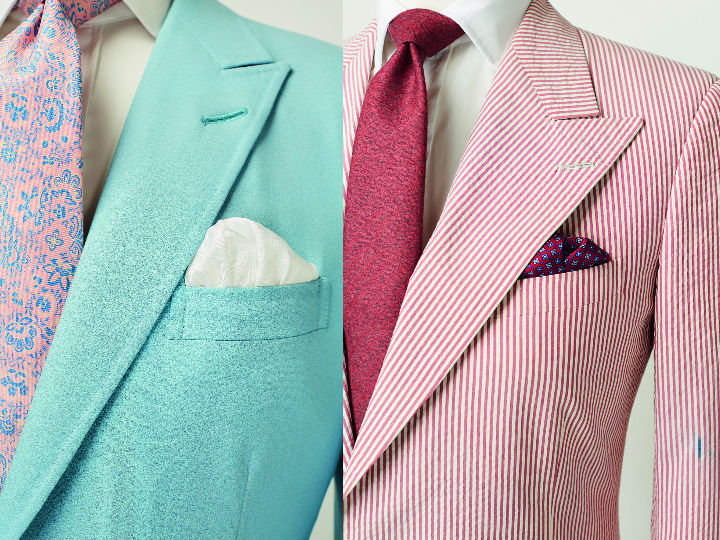 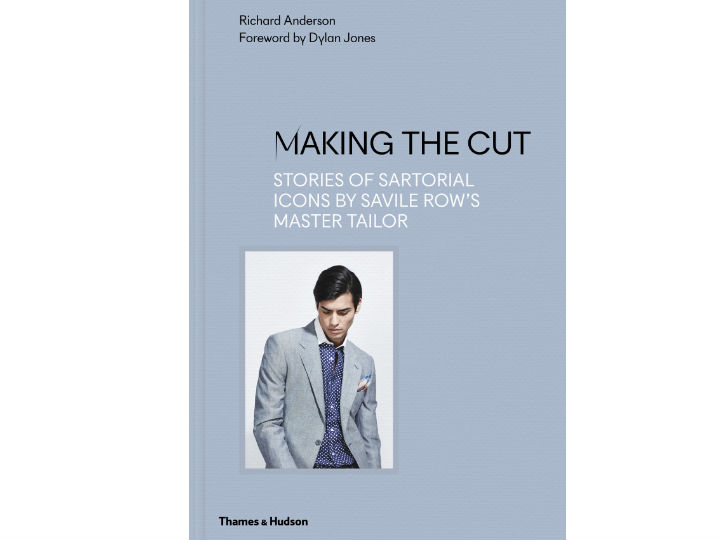 Anderson’s first book, a memoir entitled Bespoke: Savile Row Ripped and Smoothed, is an engaging and witty exploration of what goes on behind the scenes on London’s tailoring golden mile. This, his second book, Making The Cut, is a response to the revival in bespoke sartorial elegance, and examines the 21st century tailor’s need to embrace unusual fabrics, fresh colour palates and modern silhouettes in order to stay relevant with an ever-growing global client base.

Divided into five sections – Light Fare, Strong Suits, Atypical Tweeds, Top Coats and Regalia Redux – it’s an inspiring and accessible read for newcomers to tailoring, but also packs weighty detail and nuance which will delight those who know The Row’s fabric swatches like the back of their hands. As the pictures here (taken straight from the book’s pages) testify, it’s a visual feast as well as staple reading for anyone with a thoughtful interest in London tailoring. It also features original sketches, patterns and photographs that will embellish any reader’s understanding of the ingenuity and meticulous care that goes into custom-making a suit.

Available from richardandersonltd.com and amazon.co.uk