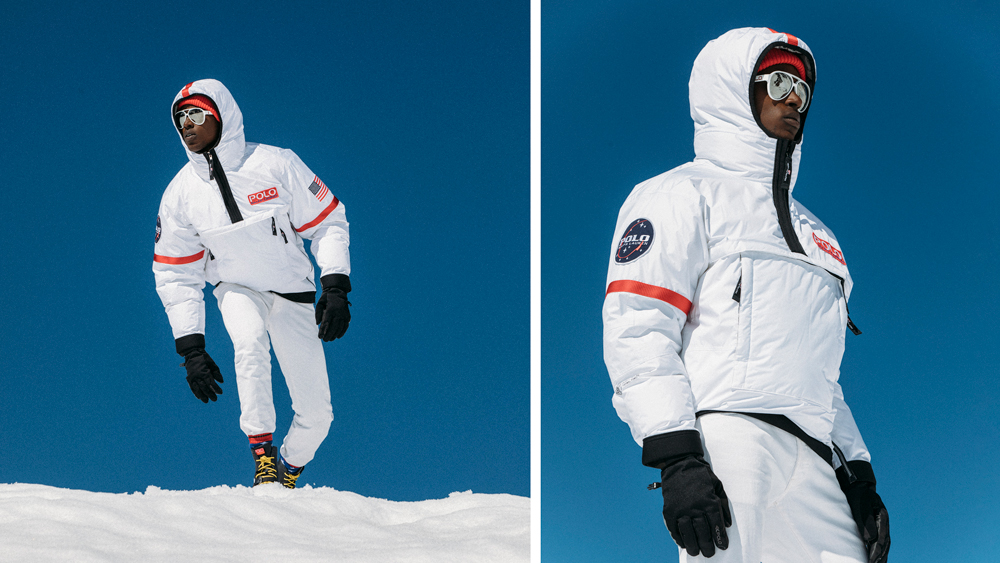 You can even control the temperature with your phone.

After Nike’s self-lacing shoes, one has to ask what newfangled gadget will the fashion world think of next.

Not to be outdone by robo-trainers, Ralph Lauren announced yesterday that it’s releasing a range of outerwear with built-in heating technology that can be controlled via Bluetooth through the newly launched RL Heat app. Yes, you read that right: a jacket that comes with its own heater.

The electronically induced warmth is powered by an internal Mophie battery that plugs into the jacket’s pockets and provides adjustable levels of warmth. At its highest setting, it can keep you nice and cosy for a full three hours. A heat-dispersing lining and an American-flag motif made from conductive carbon and silver ink helps evenly distribute and carry the toasty-warm feeling. The new concept is being offered in two jacket styles, a limited-edition Polo 11 jacket- first introduced in 1997 and inspired by the pressure suits worn during space missions (above)- and another, more widely available parka, called the Glacier Down Jacket (below), available the same day. 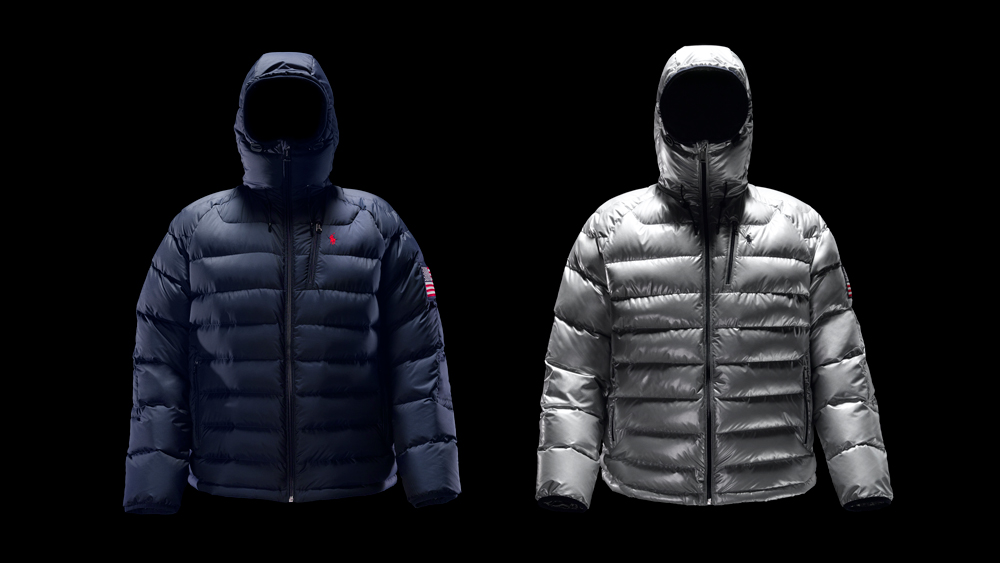 The release of the Glacier Down Jacket, the brand notes, will be the first time that this sort of technology will be sold in a widely distributed mass consumer scale. Before this announcement, RL had tested this technology on, oh you know, just some athletes competing in the winter Olympics, and made it available in extremely limited quantities to a few select customers. So if you still had doubts, you’re in good hands.

But if you’re the kind a guy who loves rare items, we imagine you’ll be itching for the hard-to-get, soon-to-be-a-collector’s-item Polo 11 coat. Our suggestion is to download the brand’s Polo App ASAP or consider camping outside one of the brand’s big flagships stores- which, to be honest, would be a lot easier if you had a heated jacket.