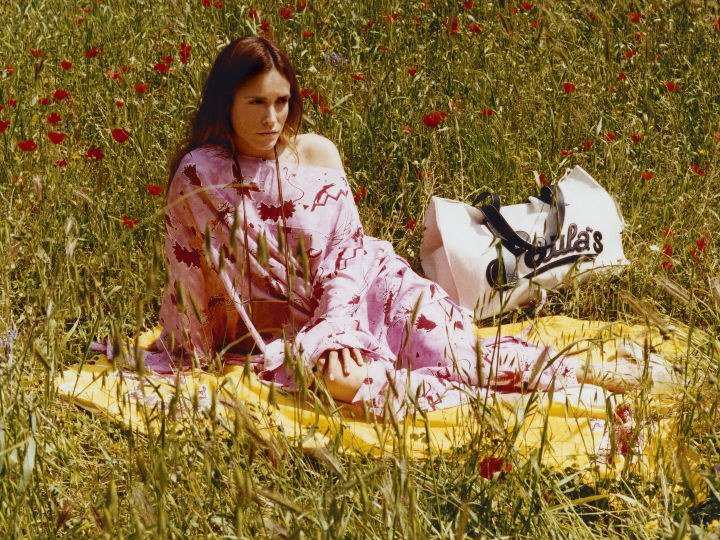 It will give you some major holidays vibes.

The collection is a vibrant tribute to the island spirit and features strappy dresses in tropical themed fabrics, reimagined basket bags and atypical loose Hawaiian styled-shirts.

In celebration of their second collaboration the team have released a short film featuring the looks and accessories from the collection.

Shot by UK director Dan Emmerson in the pine-rich countryside and pristine coves of Ibiza, the film is a colourful ode to the places and personalities that embody the island’s past, present, and future.

Joined by long-time LOEWE friends Bryan Boy, Gala González and Blanca Miro, as well as a fresh-faced cast representing Ibiza’s youthful essence, the film is an elegy to the island’s cyclical, storied charm.