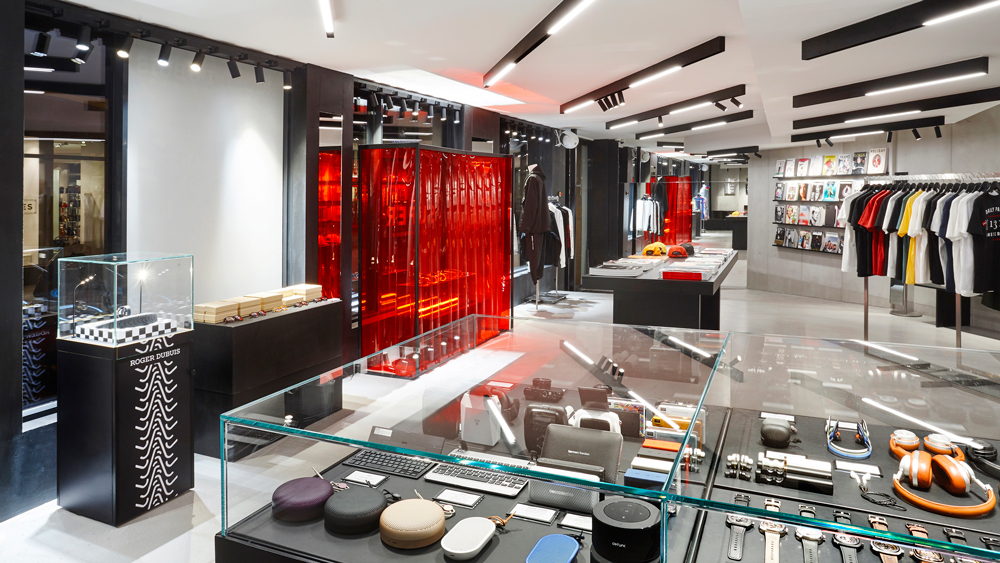 The most talked about new menswear concept store in Paris is offering the latest in coveted streetwear, exclusive customized Swiss watches, gadgets, a selection of indie magazines, and more.

Nous (French for “us”) has been touted as the new Colette—Paris’ recently shuttered, iconic concept store from Colette Roussaux and Sarah Andelman, which sold a mix of men’s and women’s targeted to fashion insiders and the cooler-than-thou crowd, as well as pricey indie magazines, books, toys, gadgets and more. 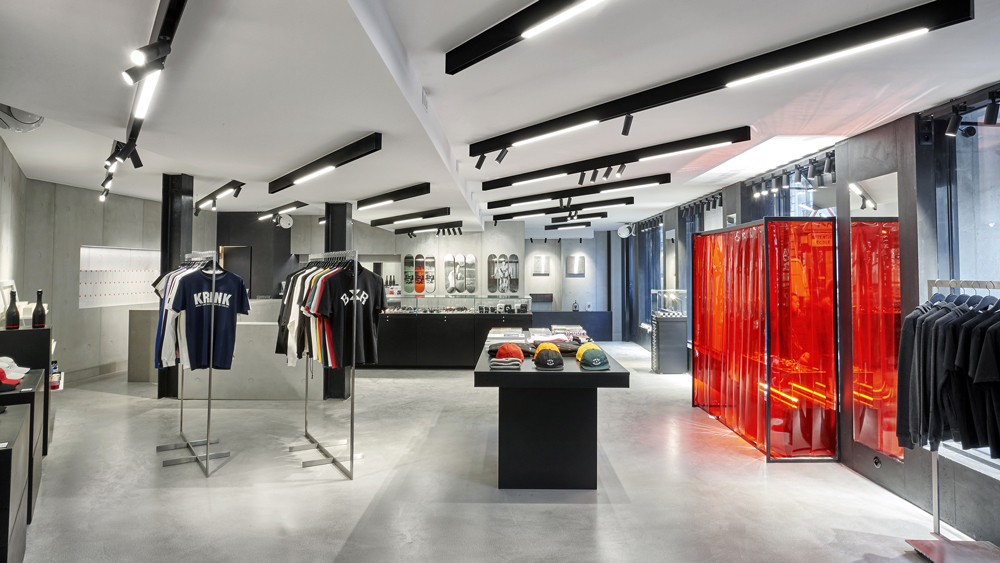 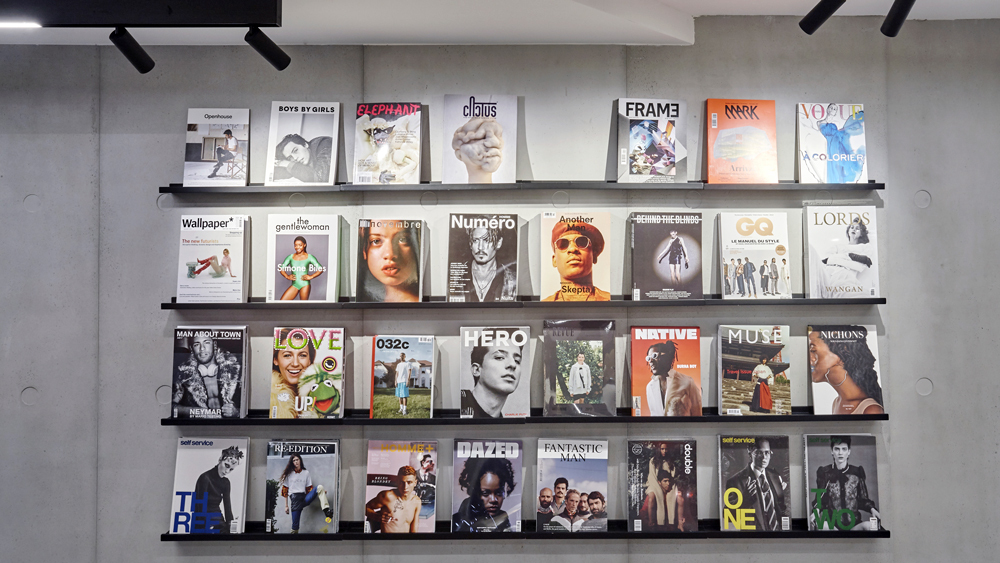 Founder Sébastien Chapelle is a former longtime employee of Colette, where he ran the watches and electronics department, so it’s an understandable comparison. But while a visit to the store maintains a similar ambience and some similar product offerings as Colette, it delivers all of the boy’s club attitude of Supreme.

Unlike its fellow streetwear retailer, who has a shop in Paris’ hip Le Marais district, however, Nous is located on the tony Rue Cambon down the street from the Chanel atelier and boutique and around the corner from Chopard. 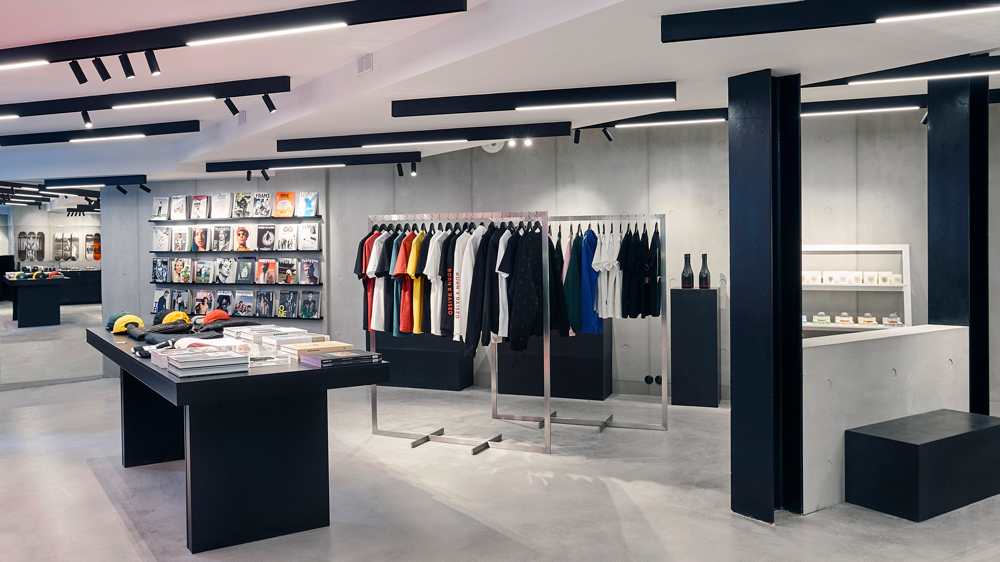 That address suggests that Nous plans to target not only the kind of clientele looking to spend a pretty penny on a hoodie, but also the kind that might have enough disposable income to buy a customized watch.

In the center of the store, an array of indie magazines, from Document Journal and Hypebeast to Antidote and Apartamento, are displayed for perusing. Tech accessories run the gamut from Bitt-Boy games – handheld gaming devices that mimic retro Nintendo Gameboys – and Master & Dynamic headphones to a drone by DJI, and a virtual reality headset from Orbit. 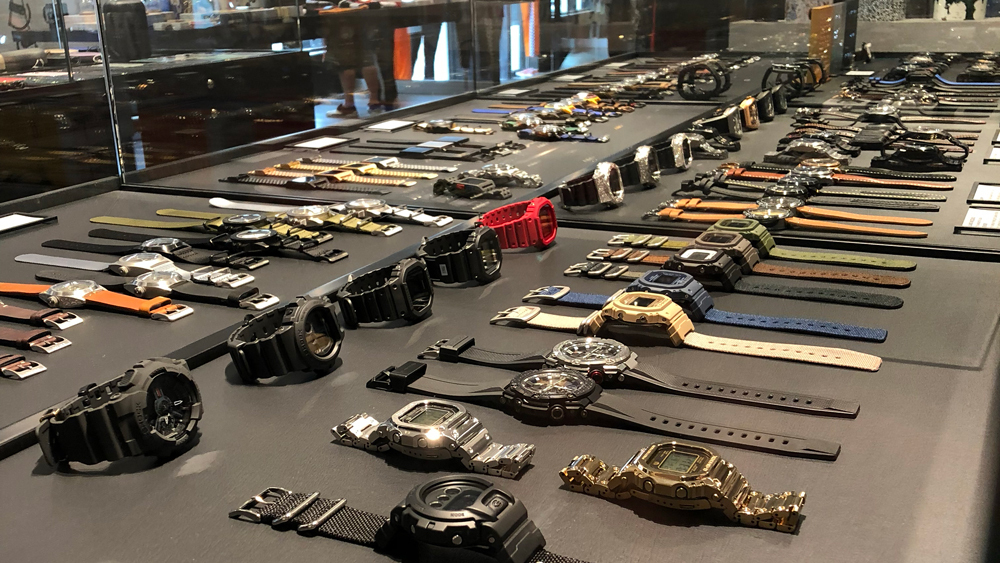 The Electricianz, a new Swiss watch brand that creates irreverent timepieces that reveal the inner workings of their quartz movements in the vein of skeleton watches that reveal mechanical movements, is another one of the interesting finds chez Nous.

As the boutique evolves, customers can expect more unique curated product from around the globe as well as in-store exclusives and one-offs from brand’s, much like Corum, eager for visibility with Nous’ elite streetwear clientele.