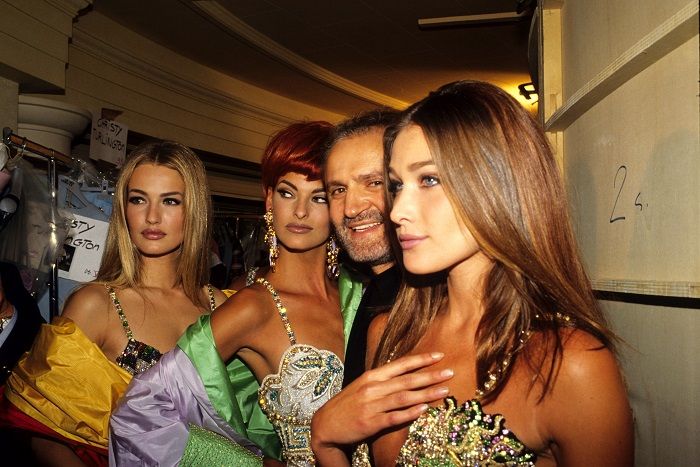 Robb Report celebrates the fashion designer’s life, on the 21st anniversary of his death.

It has been more than two decades since fashion designer, Gianni Versace, was gunned down by serial killer, Andrew Cunanan, on the doorstep of his Miami Beach home in Florida.

To mark the 21st anniversary of his tragic and untimely death, Robb Report has compiled a series of images showcasing Versace’s iconic designs and the fashion designer’s close relationship with some of the world’s first (and some would say last) real supermodels. 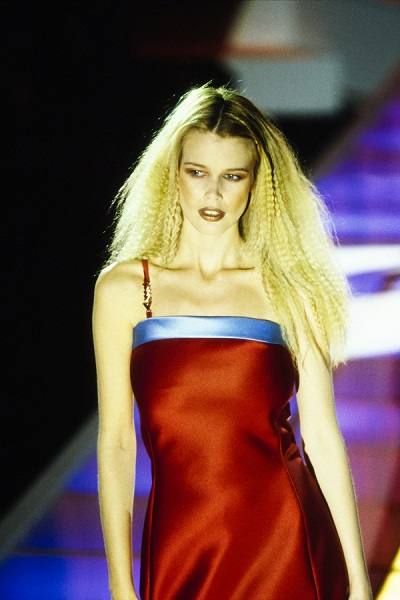 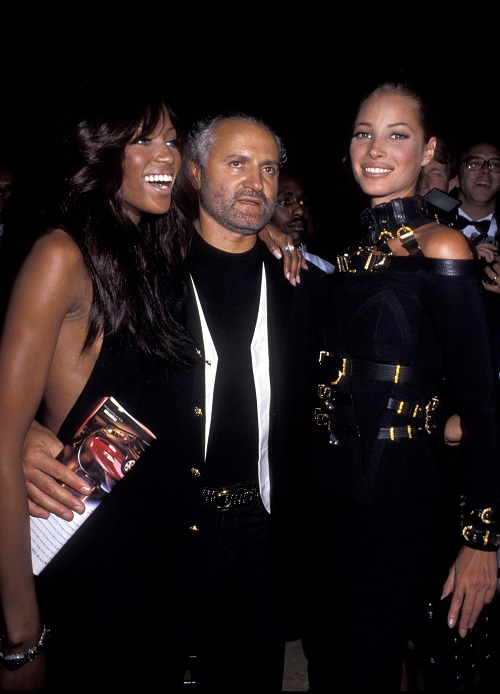 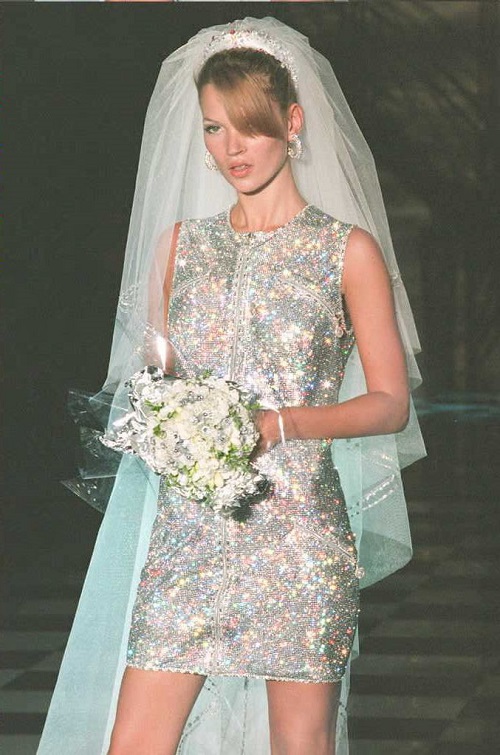 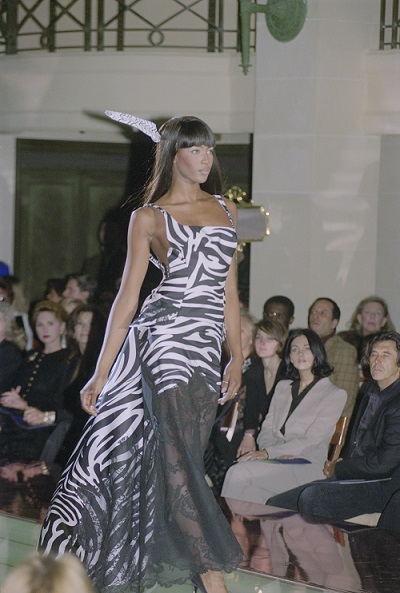 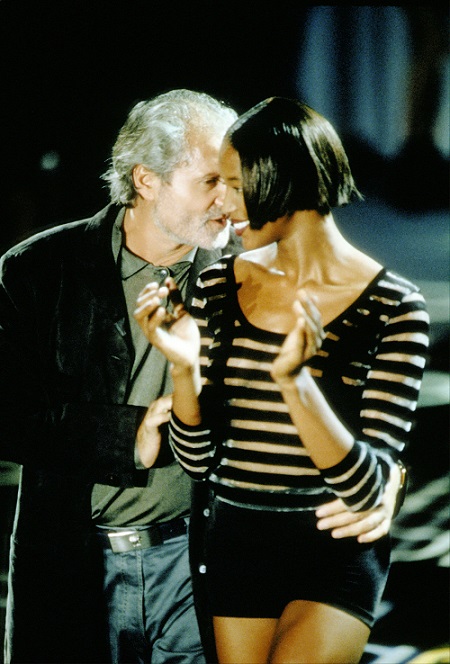 Campbell and Versace were good friends, and she appeared in many of his shows. Here they are sharing a private joke on the runway at the end of Versace’s Haute Couture Summer 1996 launch. Photo: Getty 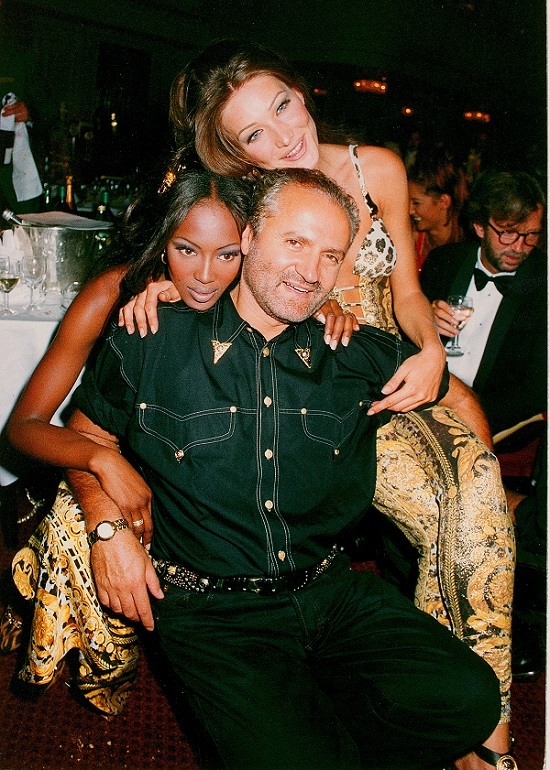 Models Carla Bruni and Naomi Campbell pose with designer Gianni Versace at the Save the Rain Forest Gala dinner at the Grovesnor House Hotel hosted by Sting on March 26, 1992 in London, England. Photo Getty 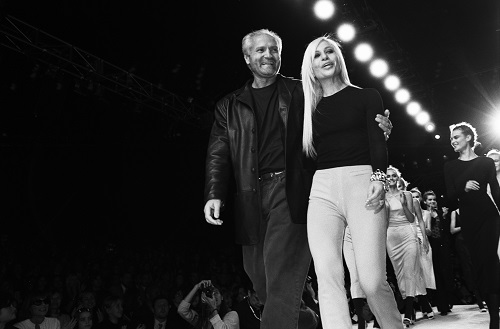 Gianni Versace and his sister Donatella Versace on the runway after a Versace fashion show in March 1996 in New York City, New York. Photo: Getty

Decked out in bright red and its Prancing Horse logo, the carmaker’s fluid new offering was designed for the youth.

The British label is now the first luxury brand to commit to a net-positive environmental impact. 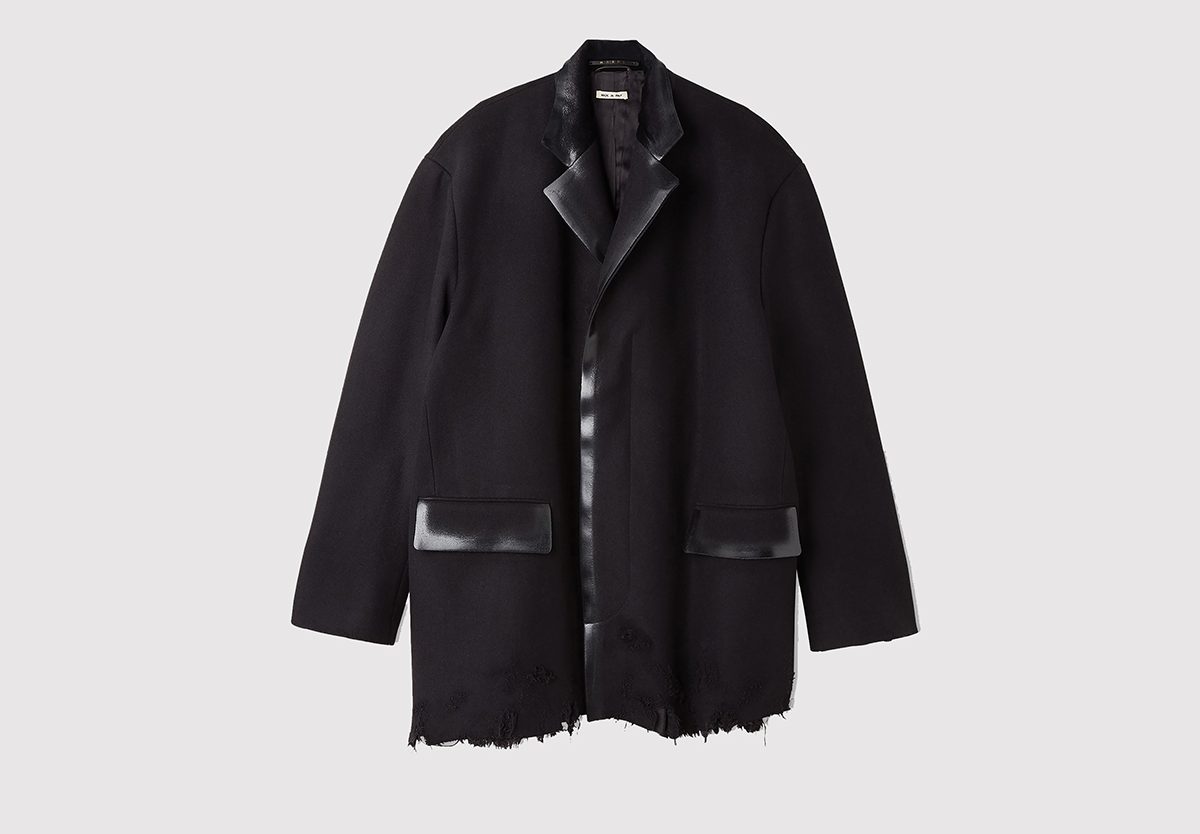 Luxury brands are finally taking sustainability seriously. But why now?

The lineup tones down the brightness of the designer’s latest collection.

The mid-century classic is great now and all year-round.

Hermès And Apple Team Up

Tracking your luggage just got smarter and way more stylish.