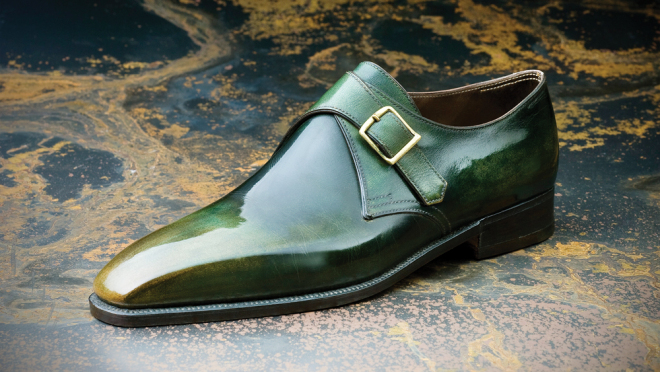 Here’s how your bespoke shoes are made, according to a legendary cobbler

Nothing puts a swagger in your step like a pair of handmade shoes. Here, Pierre Corthay explains why.

Pierre Corthay knows something of the feudal arts. The shoemaker learned his trade the old-fashioned way: At age 16, he began a rigorous seven-year apprenticeship with Compagnons du Devoir, a French guild established in the Middle Ages. After nearly 40 years at the bench, he still has a boyish enthusiasm for his craft and continues to experiment with new materials, sculptural shapes, and creative finishes. When not travelling for clients, he’s working on bespoke commissions—he devotes about 50 hours to each pair (which is why he sells less than 200 pairs a year)—in the workshop he established in 1990 in the center of Paris. Here, Corthay reveals six secrets behind making bespoke shoes—which, he says, should last you more than 20 years.

The bespoke process begins with meticulous measurements of the client’s feet—including the circumference of the ball, instep, and arch—which serve as the blueprint for making a wood last. Using les, rasps, knives, and sandpaper, a skilled artisan spends days carving a precise model of the foot. 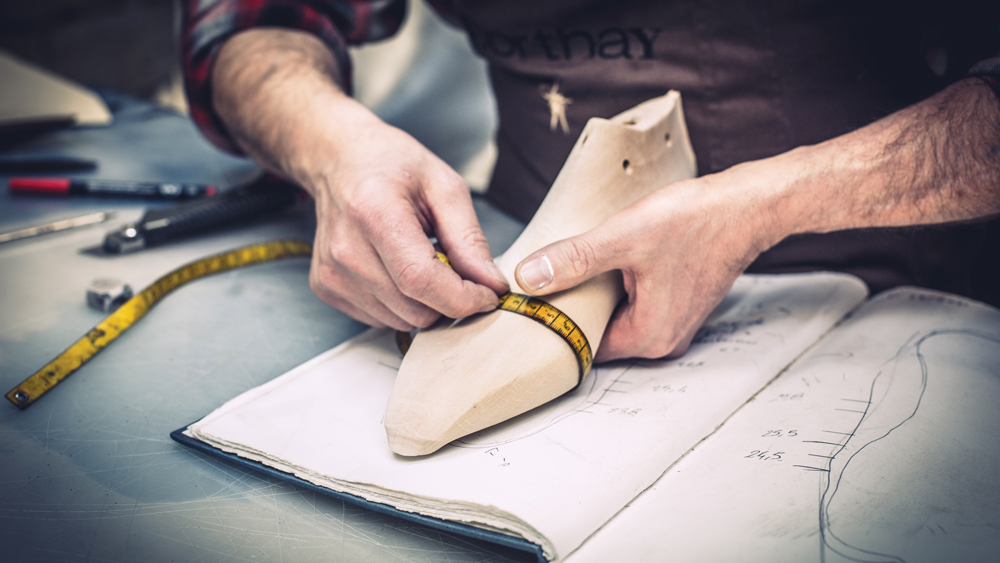 Utilising the wood last as a model, Corthay creates a paper pattern from which the leather is cut to form the shoe. He sources his skins from the best French tanneries in the central Limousin region and, combined with his traditional construction, he says, delivers shoes with a lifespan of 20 years. 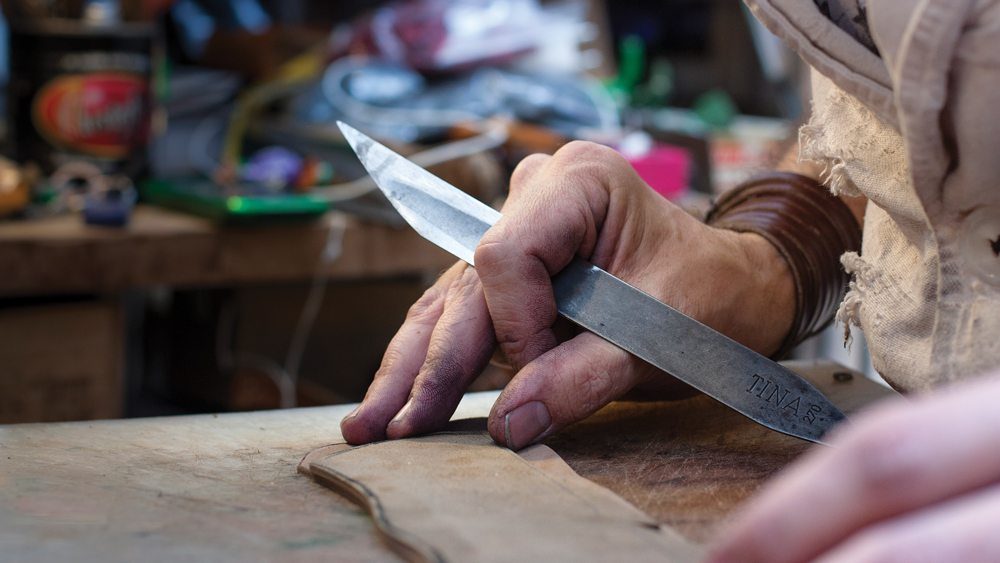 A prototype is made from secondary leather, fitted on the last, and secured with a sole in cork. After a trial fitting with the client, Corthay tweaks the wood last and pattern before a new pattern is cut and executed for the final shoes (shown below). 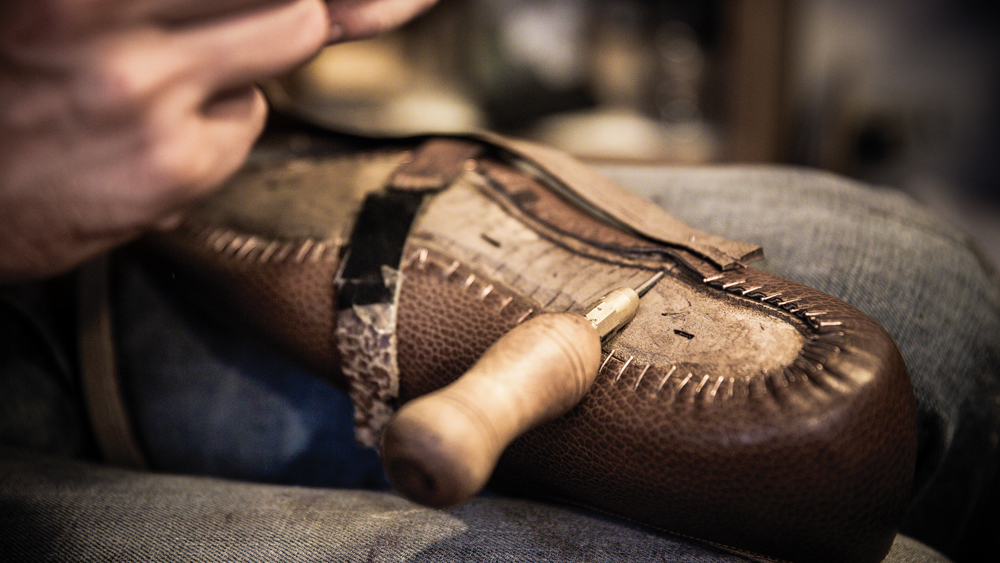 With the final leather pieces cut to t, it’s time to assemble or “close” the shoes. The leather is stretched around the last and left to “rest” for several days or weeks to take the shape. 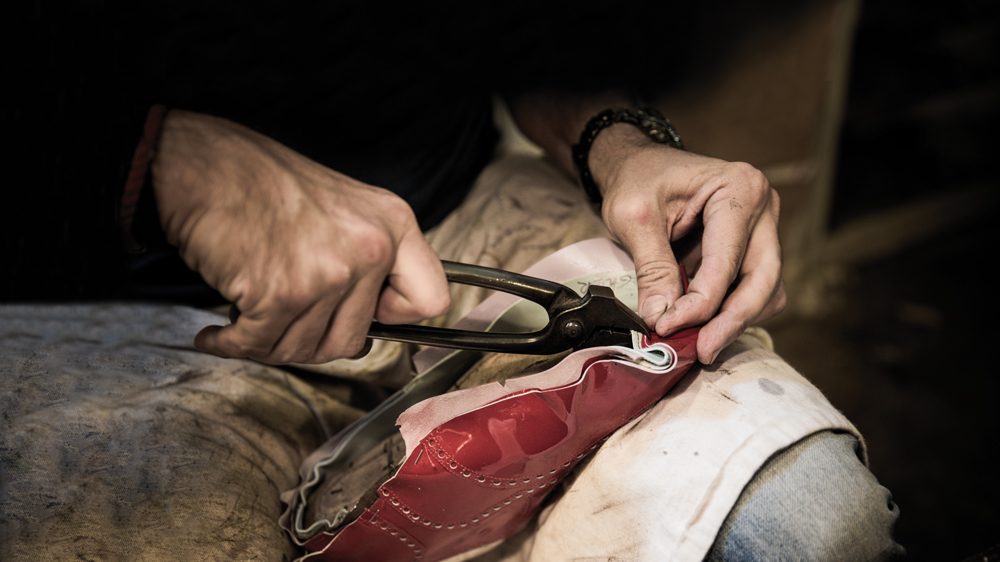 The sole is stitched using finely waxed linen thread for optimal durability, and the edges are trimmed, waxed, and sealed while still allowing for give to complete the individual fit. 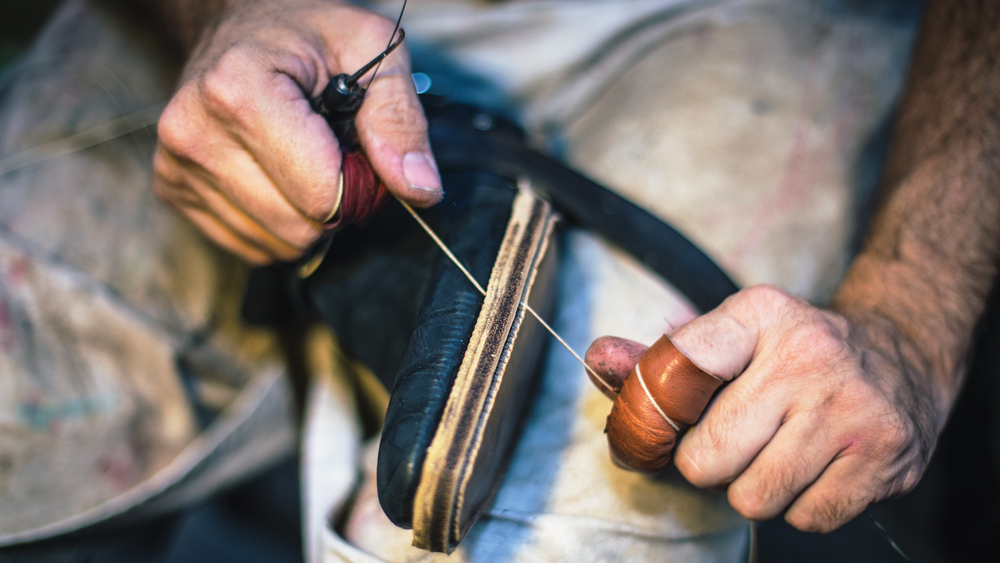 Maison Corthay’s bold use of color imbues even classic footwear with a modern sensibility. The shoes are hand painted using a variety of patinas—burnished, ombré, matte—and they can be finished with glacage, a traditional polishing method that applies layers of paste and water resulting in a mirror-like shine. 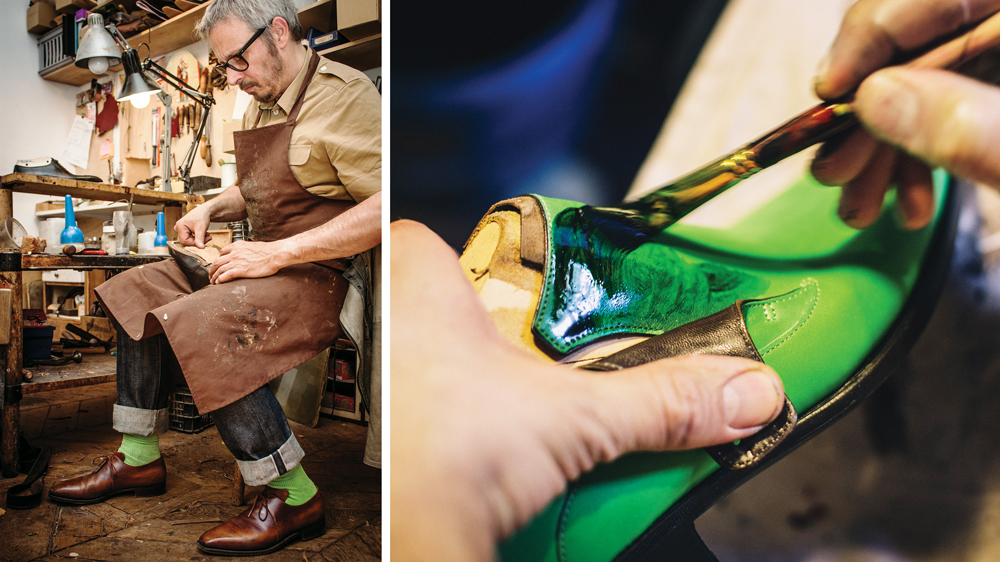