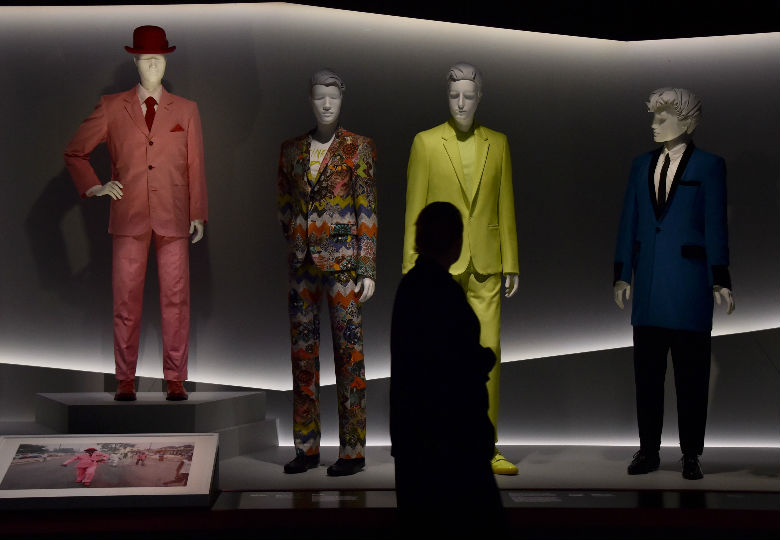 Reigning Men is the worlds largest exhibition of men’s fashion featuring some of the world’s most iconic examples of menswear spanning over 300 years.

It’s one of the biggest and most comprehensive exhibits exploring the history of menswear to ever hit Australia.

Reigning Men takes visitors on an insightful tour documenting the evolution of men’s fashion from the 1800s up until the present day.

Robb Report was lucky enough to be given a private tour of the exhibit by curator, Roger Leong, who also shared a few secrets from behind-the-scenes. 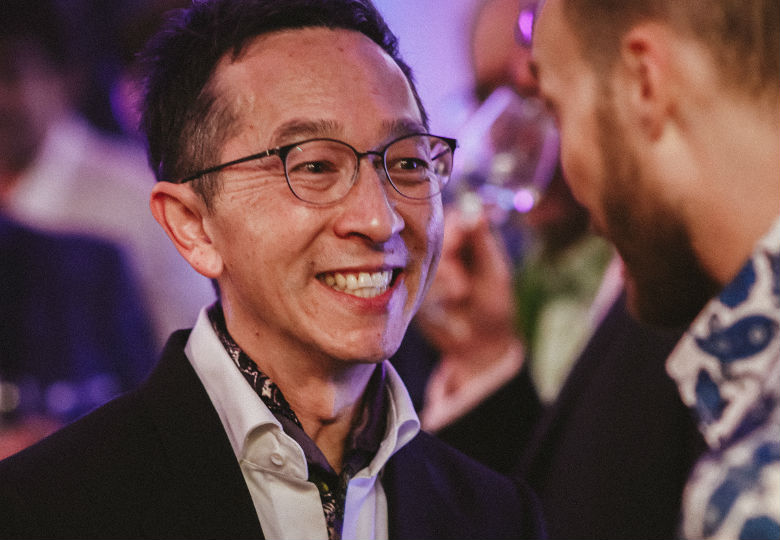 How has men’s fashion changed over the years?
It’s amazing. It’s very much like female fashion – if you look back over three centuries you can see how the ideal body shapes change dictating trends.

How so?
Well, if you start back in the 18th century the emphasis was on the lower part of the body. The focus was having shapely legs, and the fashion at that time was for men to have a bit of a paunch. That was due to the class wars and being fat was something of a status symbol.

When did the focus start to change?
Interestingly, back in the 18th century the trend was to have very narrow shoulders. That completely changed in the 19th century when broad shoulders and slim hips and waist became the ideal for men. That trend has continued well and truly into the 20th century. 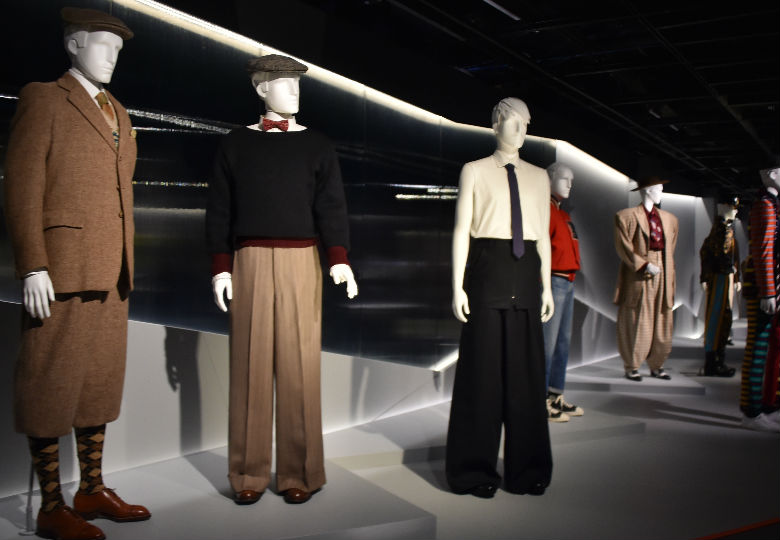 Mens clothes are seen on display at the Reigning Men: Fashion in Menswear 1715 – 2015 exhibition at the Powerhouse Museum in Sydney. Photo: Getty 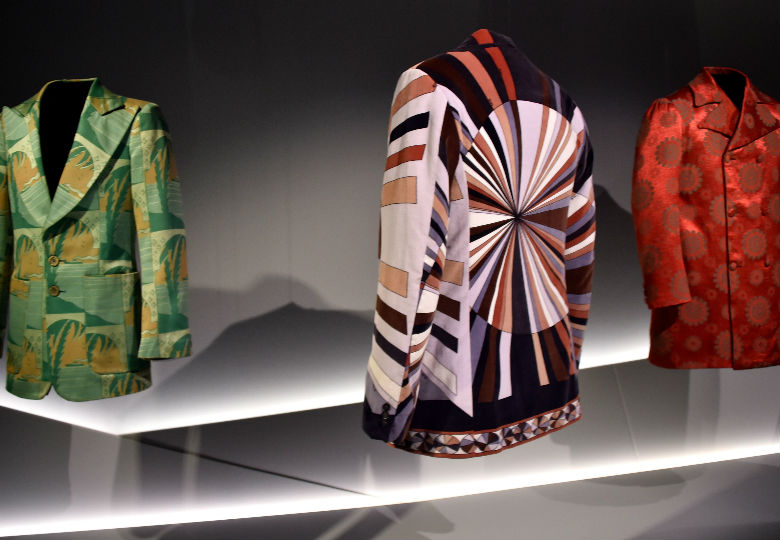 Reigning Men is the worlds largest exhibition of men’s fashion featuring some of the world’s most iconic examples of menswear spanning over 300 years. Photo: Getty

How were tailors able to create that shape for men?
They cheated (laughs). Tailors were able to add forms to jackets and coats. In order to make the waist look nice and slim they added structure and built ‘muscle’ into the jacket and then padded out the shoulders. It’s all in the craft of tailoring.

What was the biggest driver in terms of trends for men’s tailoring?
Uniforms. Military, naval and equestrian or riding uniforms all played a huge part in the evolution of men’s tailoring. I mean you had these tailors have to fit out complete armies in tailored dress and then there were the riding uniforms which needed to be elegant but also practical. The aim was to make men look quite athletic while still being able to be quite active.

For more information and to book tickets to the exhibit visit www.maas.museum/powerhouse-museum