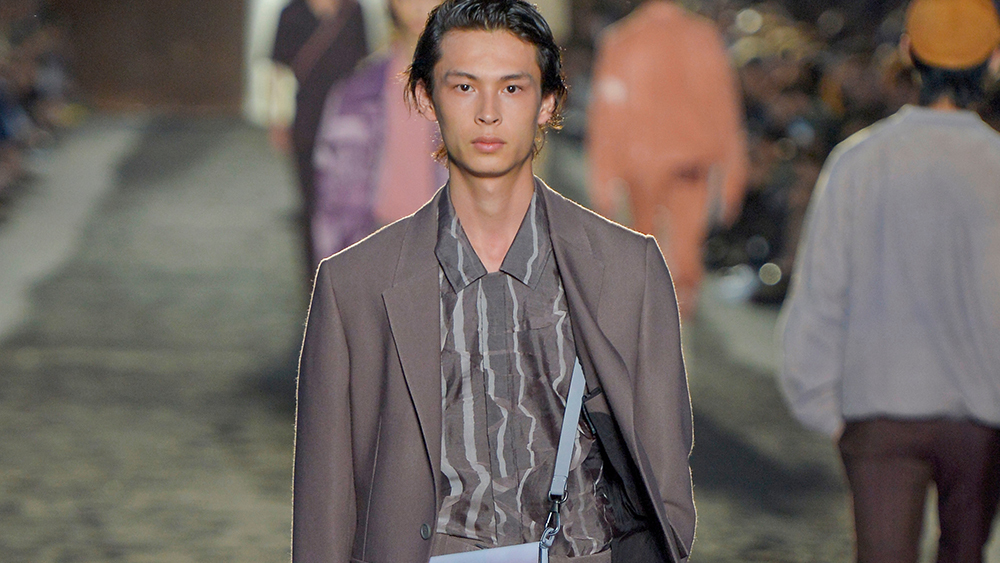 At the 2019 G7 in Biarritz, 32 fashion industry brands signed The Fashion Pact, an agreement to address climate change and sustainability.

It’s no secret that the apparel industry is one of the biggest polluters in the world. It’s also no secret that efforts to curb its waste have to be big in order to be effective. And this weekend, at the G7 summit in Biarritz, France, 32 of the planet’s biggest clothing brands, textile manufacturers and retailers revealed that they had formed a coalition to address their negative environmental impact.

The plan, called The Fashion Pact, is committed to three major science-based targets. The first is to stop global warming; its partners have agreed to an objective of zero greenhouse gas emissions by 2050. The second is to restore biodiversity by restoring natural ecosystems and protecting plant and animal species that live there. The third is to gradually stop using single-use plastics in an effort to protect the oceans. 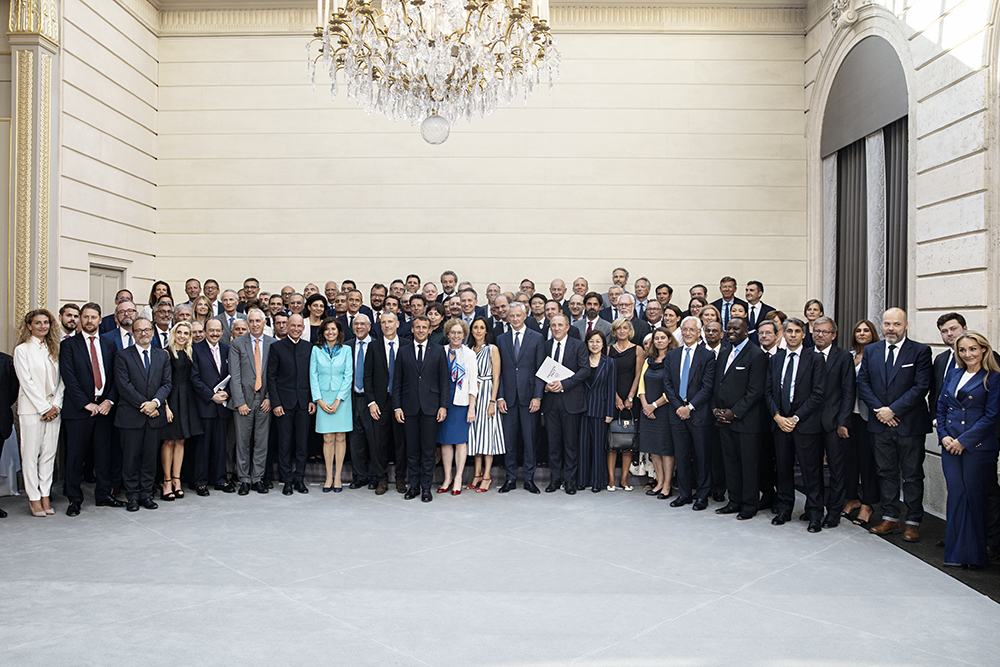 Signatories of The Fashion Pact met at Elysee Palace in France ahead of the 2019 G7 Summit.
Jean-François Robert / modds

“The Fashion Pact is an unparalleled project signed by the most important fashion and luxury groups aiming to proactively act together for a sustainable world to build up a better future,” said Gildo Zegna, the CEO of Ermenegildo Zegna, one of the pact’s signatories. “I believe that joining our forces we can reach remarkable achievements. At Zegna we are very proud to be part of the coalition, and I thank Mr. Francois Henri Pinault for the involvement.”

The pact has been in the works since April, when French President Emmanuel Macron challenged Pinault, the CEO of Kering Group, to bring together a global group of fashion industry partners to sign the agreement. The pact includes signatories from luxury stalwarts like Ralph Lauren, Hermes and Giorgio Armani; retailers like Nordstrom and Selfridges; and massive corporations like PVH, the Fung Group and Inditex. It also has commitments from brands that have already established their own sustainability practices independently, including Prada (which recently started using nylon made from recycled ocean trash) and Stella McCartney, one of Robb Report‘s 2019 Best of the Best winners.