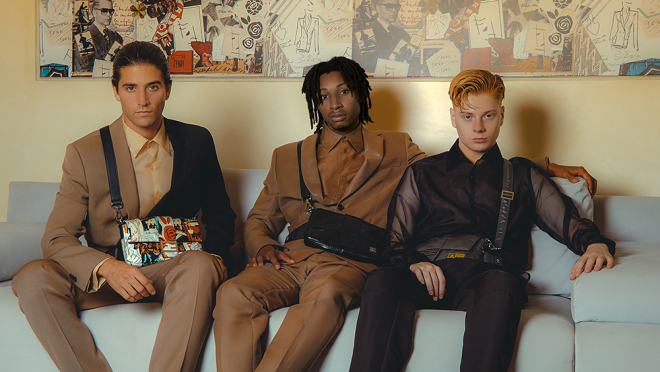 Gender is a construct, the pay gap is real, and there are guys out there who find themselves stuck between needing a briefcase and having too much stuff to fit in their pockets. Some of that, if not all of it, might explain why a number of luxury brands are targeting men with masculine takes on the crossbody bag.

Case in point: Fendi, the Italian brand that once called the late, legendary designer Karl Lagerfeld its creative director, just started selling a men’s version of its women’s baguette bag. For millennial women, that bag has an undisputed icon status: Introduced in 1997, the bag was an instant hit so large it inspired multiple subplots in Sex and the City, one involving a character being held at gunpoint for hers because it was such a hot commodity. Since earlier this year, Fendi has undertaken somewhat of a reinvention campaign for the bag. Issuing it in versions that, hopefully, will appeal to men, is part of that. 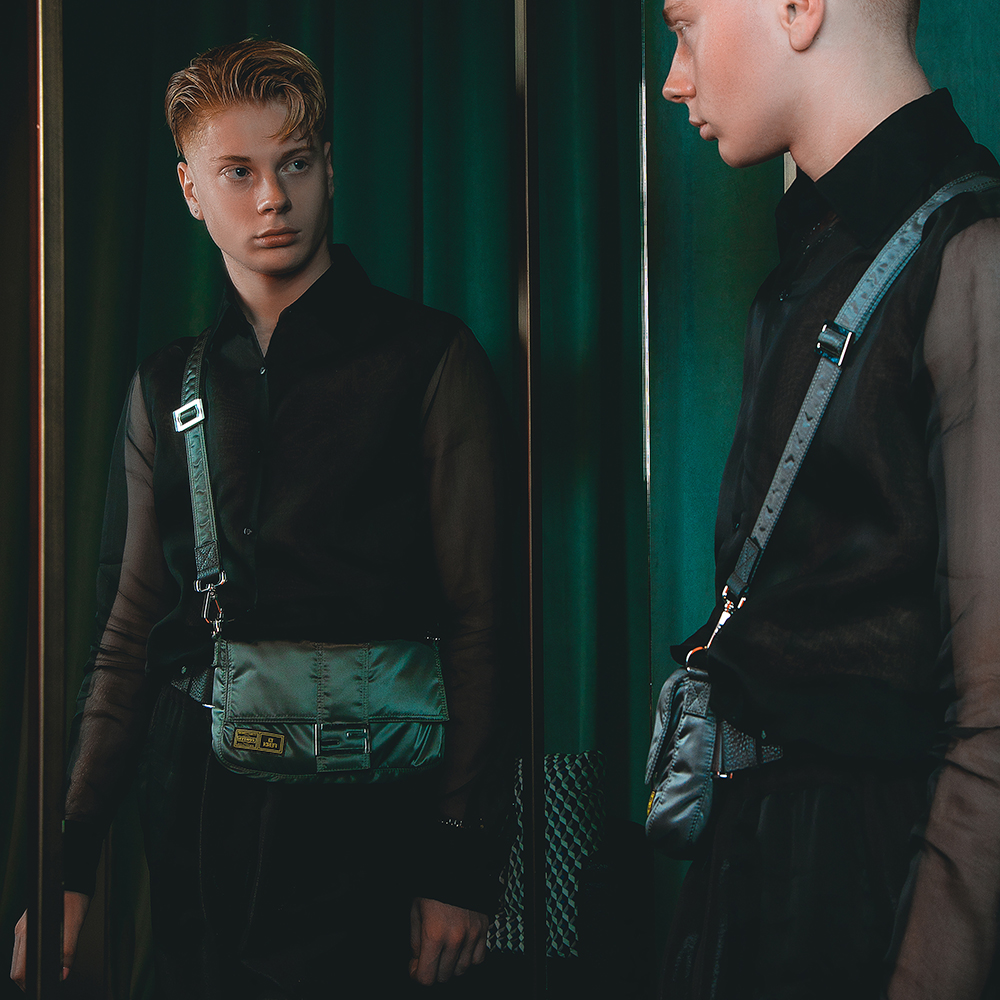 These versions, available now on Fendi’s website and in some boutiques, look and feel like upscale answers to another ’90s icon: the fanny pack. There are a number of distinct bags in varying fabrications, from the black, navy and grey leather. A handful are cut from a sportier nylon. Regardless of the materials, the bags can be worn around the waist or across the chest, but you can also attach longer straps to carry it over the shoulder.

It’s sized to fit the kinds of necessities that guys on the go need—you could easily fit a wallet, a phone, keys and a slim paperback in one of these without much trouble. It features a handy zippered compartment for jangly items like coins, two interior pockets and an open compartment on the back. The versions on the site range from $1450 to $5400 .

Fendi isn’t the only brand offering this kind of bag: Tod’s, Prada, Tom Ford and a long list of others are currently offering their own unique takes on this idea. But Fendi may be targeting a younger audience than any other brand.

To celebrate the bags, Fendi has released a short 30-second video featuring three young friends of the brand (Marc Forné, Leo Mandella and Nasir Dean, all between ages 18 and 22) modeling the bags. A look at the ad, below.