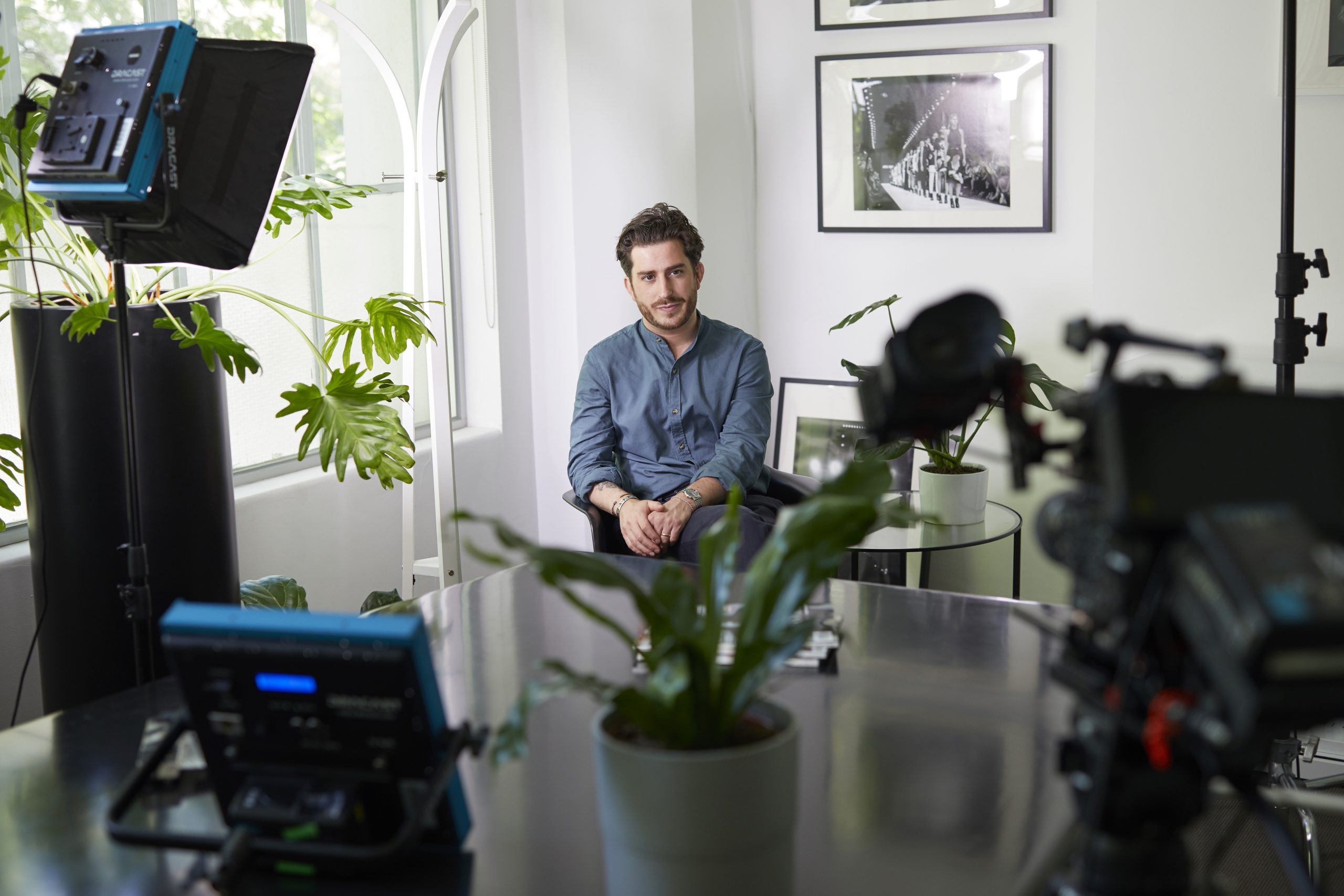 Just maybe not in the way you may think.

It may take some cheek for a Brit to openly espouse his (re)eduction of Australian men in terms of style – but then its an approach that’s worked well for Christian Kimber and his eponymous Melbourne label.

And rightly so – Kimber able to meet Aussie men in the middle, with an approach that doesn’t ever look to detract from the Australian identity.

“People talk about lifestyle and they talk about Ralph Lauren with someone on a safari, where what I’m trying to do is look at Australian men and how they’re living and make clothes for that,” Kimber tells Robb Report. “I want people to look and say that’s what Australian’s dress like.”

It’s this exploration of contemporary Australian style that’s led Kimber to success, claiming the VAMFF 2019 National Designer Award, a victory that saw him trump Chris Ran Lin and Double Rainbouu, among others.

Kimber, 30, first saw potential here after landing in Australia in 2011 – eyeing a gap in the market for luxury goods that filled a space between formal and casualwear. 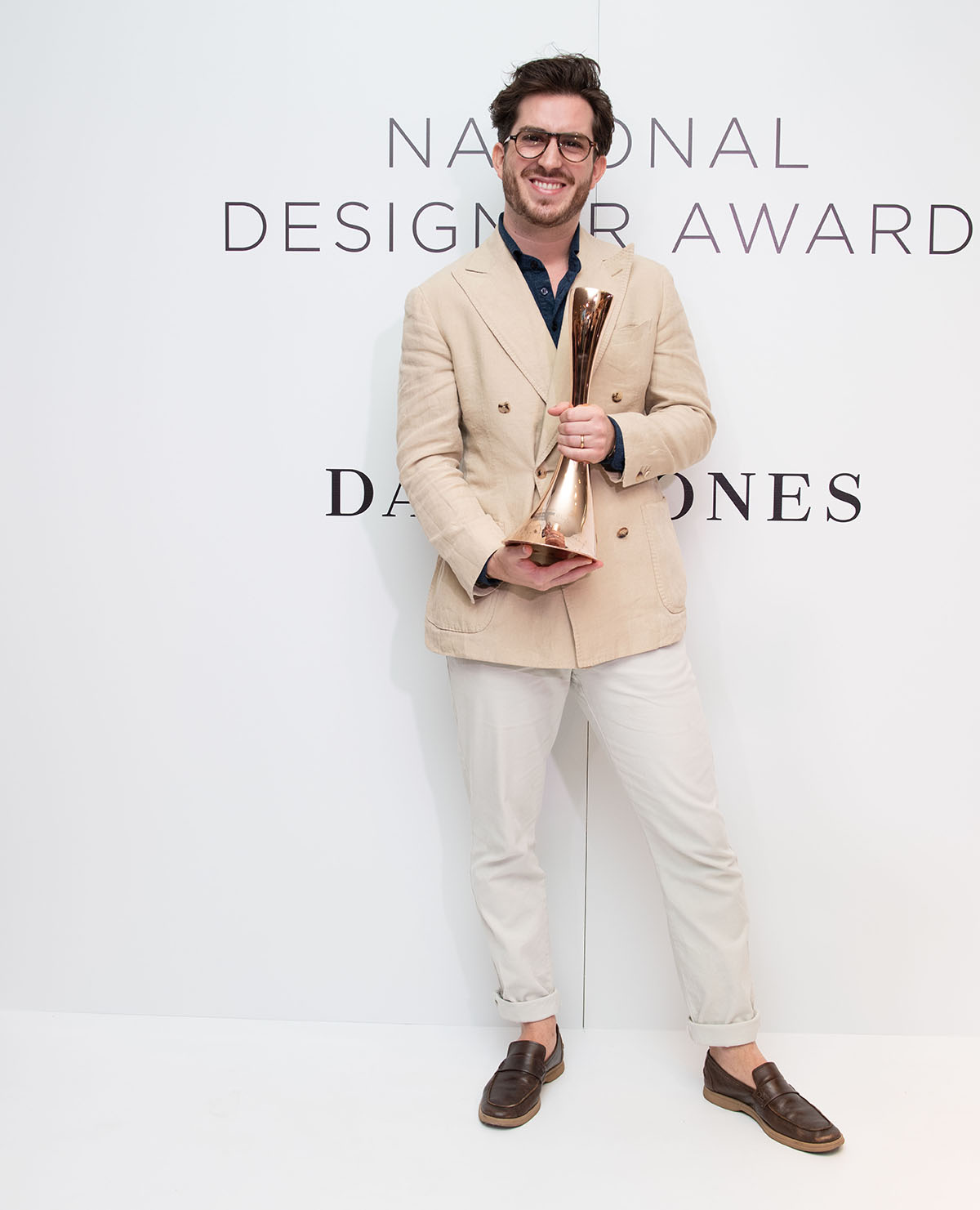 In 2013 he started making footwear from fine Italian leathers that informed casual silhouettes. After finding some success through wholesale markets he then decided to take a step back, reassess his brand vision and proceed from there.

Fast forward to 2018 and a leap from footwear to ready-to-wear. Just how that manifests in his clothing is an amalgamation of dressing corporate wear down, while elevating more casual elements and striking a firm balance between the two. 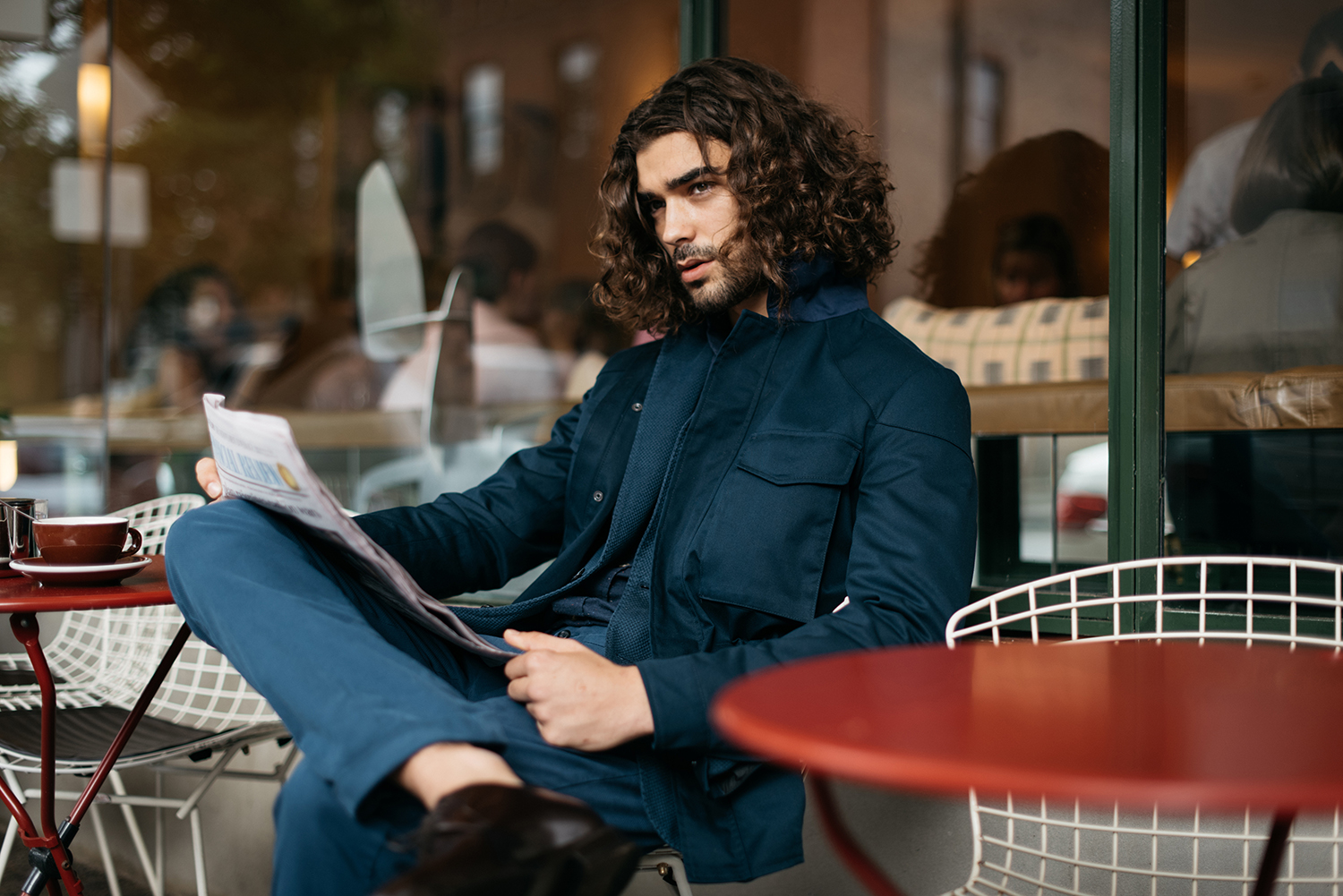 “When you talk to a lot of men, they know what they’re doing when they have corporate wear – a suit is easy. Where they struggle is when they have to dress more casually, because when you dress casually you show more of your personality, so what we want to do is create clothes that people can be their best selves in.”

Kimber’s latest collection features a number of textured fabrics, layered a top one another – each boasting soft, functional and relaxed silhouettes, unstructured blazers and finishes designed for comfort and utility. 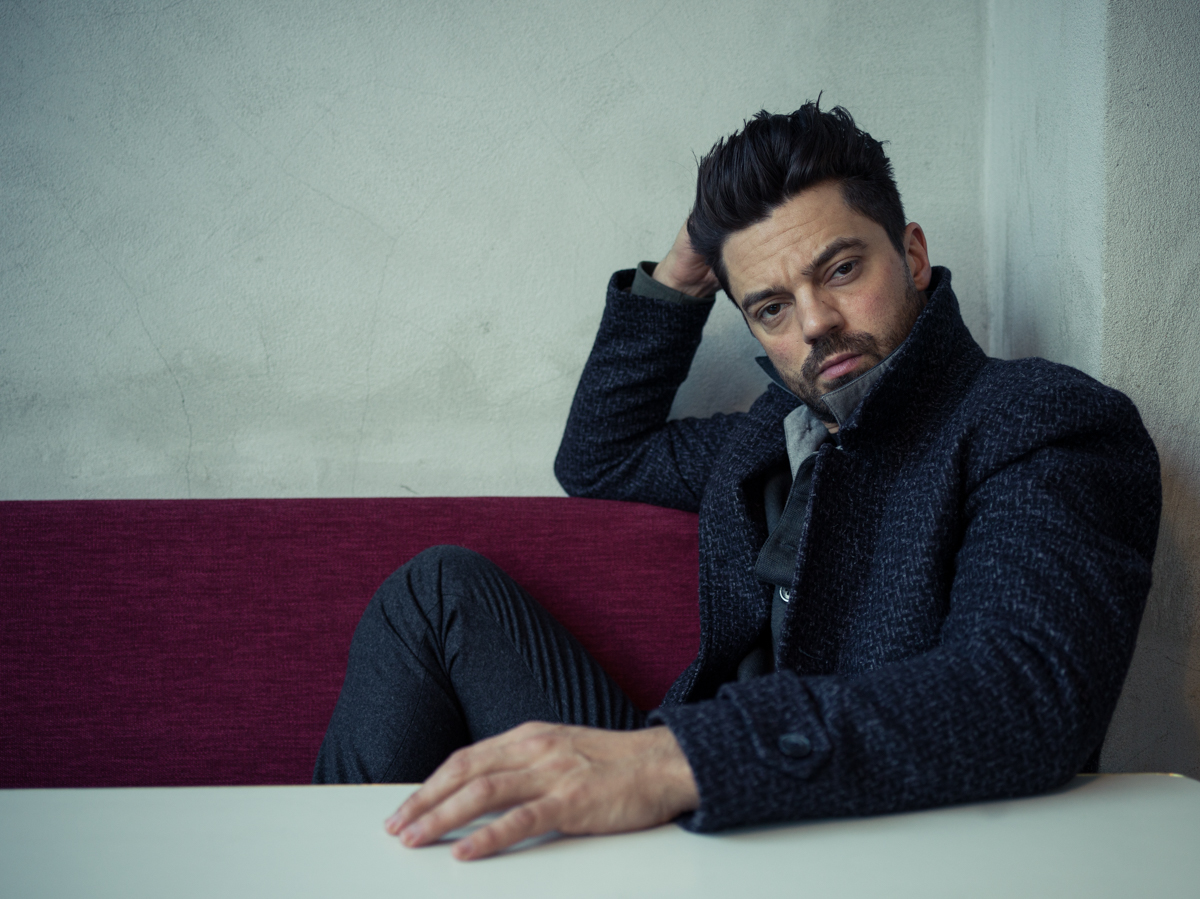 As for the future of Australian menswear and style, he’s ultimately optimistic about a burgeoning and unique local market that’s making inroads overseas, as seen by his recent work with UK actor Dominic Cooper (Howard Stark, Captain America) and the label’s stocking by Lane Crawford.