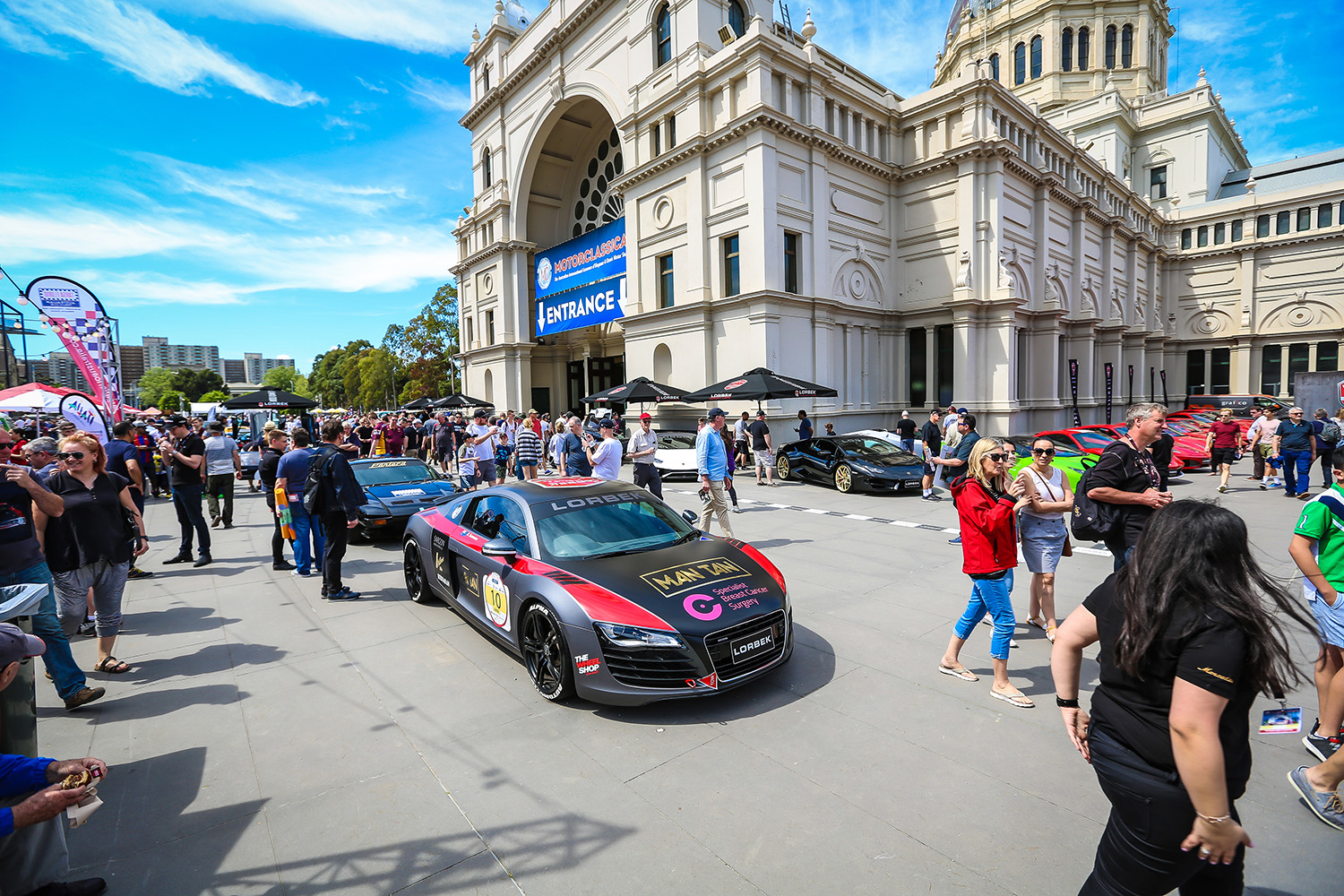 Motorclassica Returns to Melbourne This Weekend

Melbourne’s Royal Exhibition Building has been transformed into the mecca for motoring and racing culture until Sunday. In its 10th year Motorclassica has plenty of reasons to celebrate, but instead of hoarding the limelight they are sharing the milestone with some legendary marques in one big melting pot of motoring.

Celebrating 60 years of British automotive passion, Motorclassica has curated a special tribute to Mini, with a one-of-a-kind exhibition that makes up one of several feature tributes at the 2019 event.

“Motorclassica is about celebrating the spirit of motoring and paying tribute to the special cars and manufacturers that built the automotive world as we know it. The Mini was absolutely a huge part of that and we’re very proud to stand with Mini for the curation of this wonderful exhibition,” says Event Director Paul Mathers. 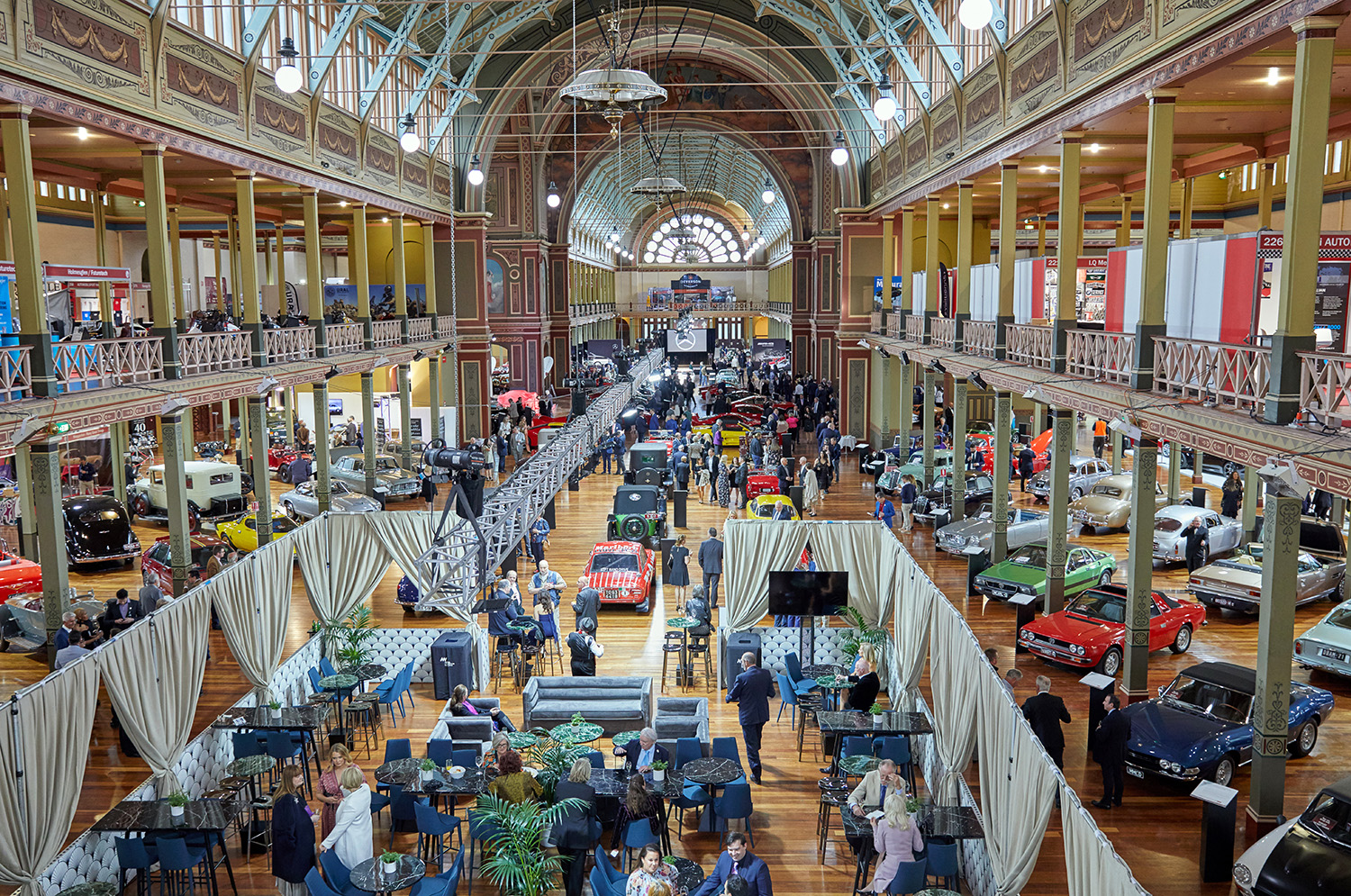 In what could be construed as a theme of small delights, Abarth will be honoured for 70 years of works to Fiat and Lancia models. Also, Bentley, Citroen and Alvis will be celebrating their century in the field alongside a tribute to Japanese sports cars which will round out the celebration marques of 2019.

Running all weekend from today, Motorclassica will see some 200-plus cars and motorcycles and 30-exotic supercars put on display – some of which are competing in the Concours d’Elegance where judges will run a fine-toothed comb over the cars, inspecting them for their condition and overall quality – and despite the cars competing in different classes – they are all vying for the prize of ‘Best in Show’. 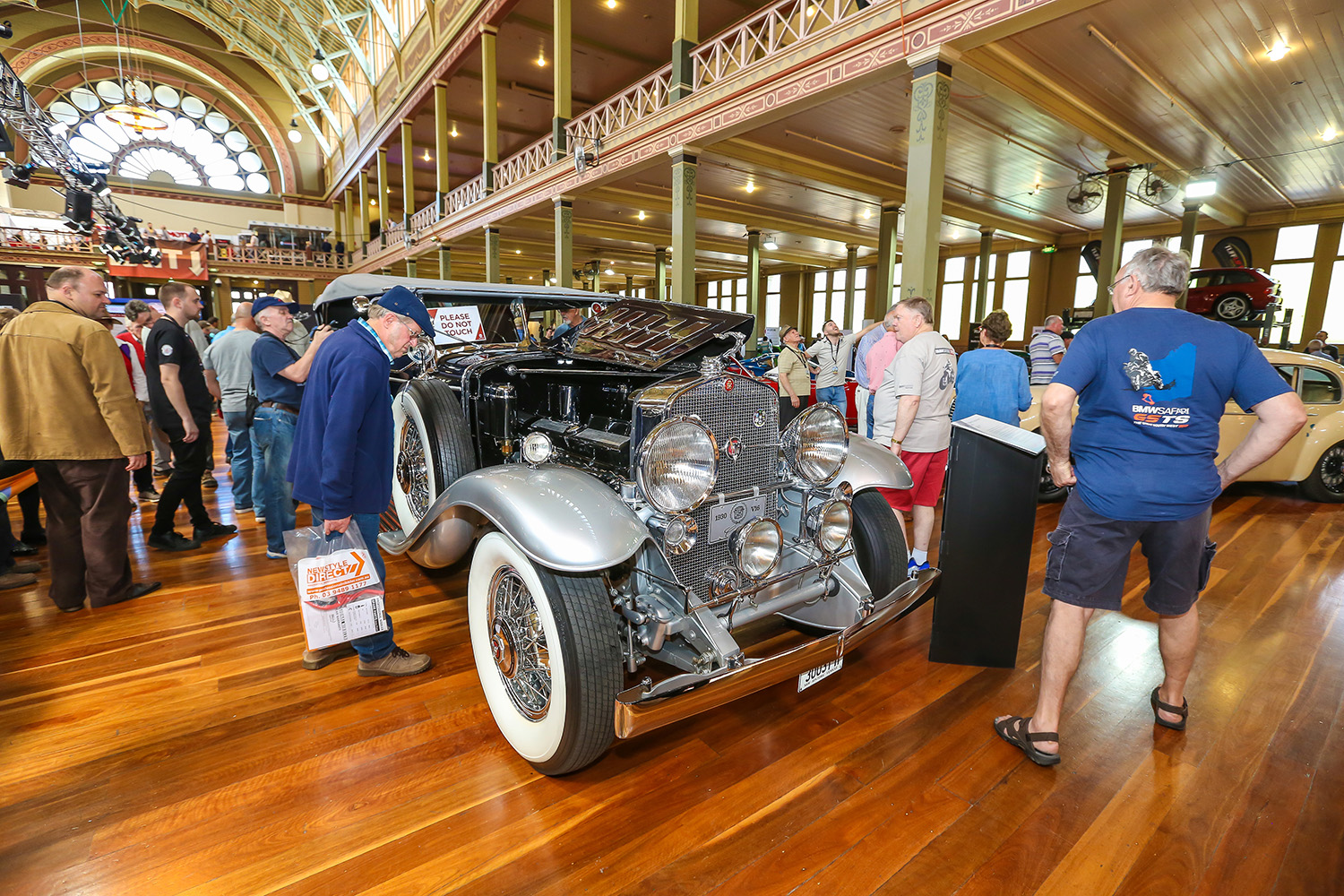