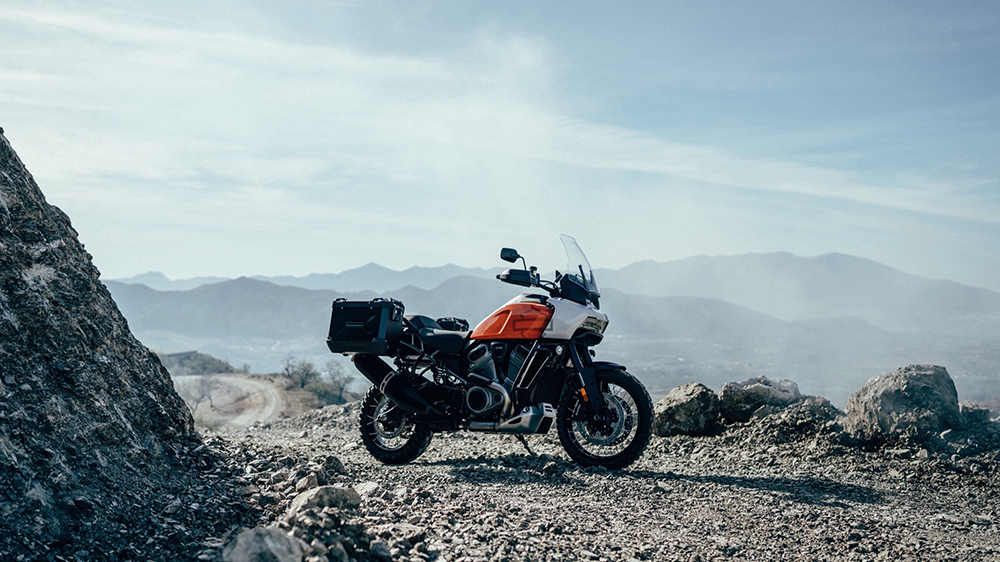 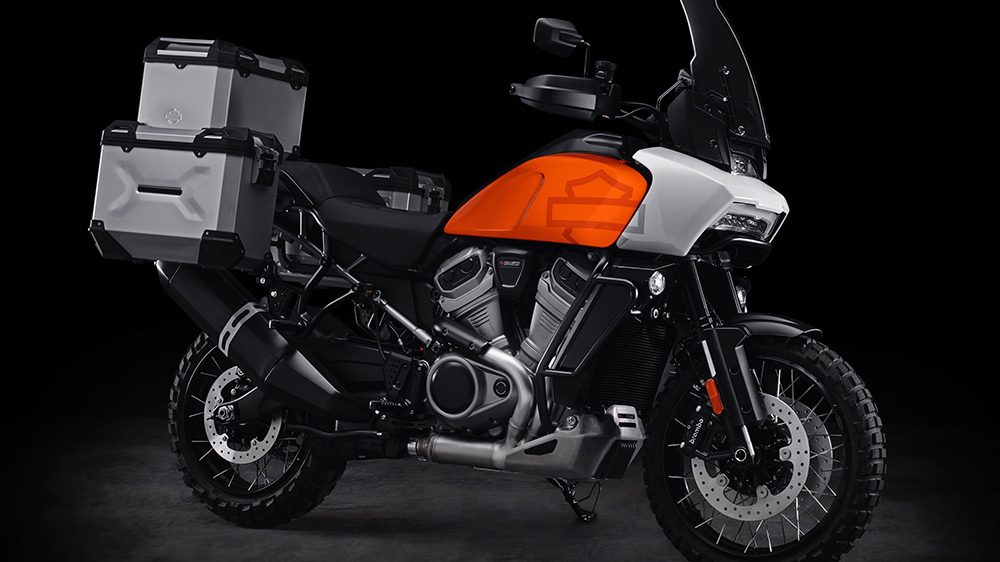 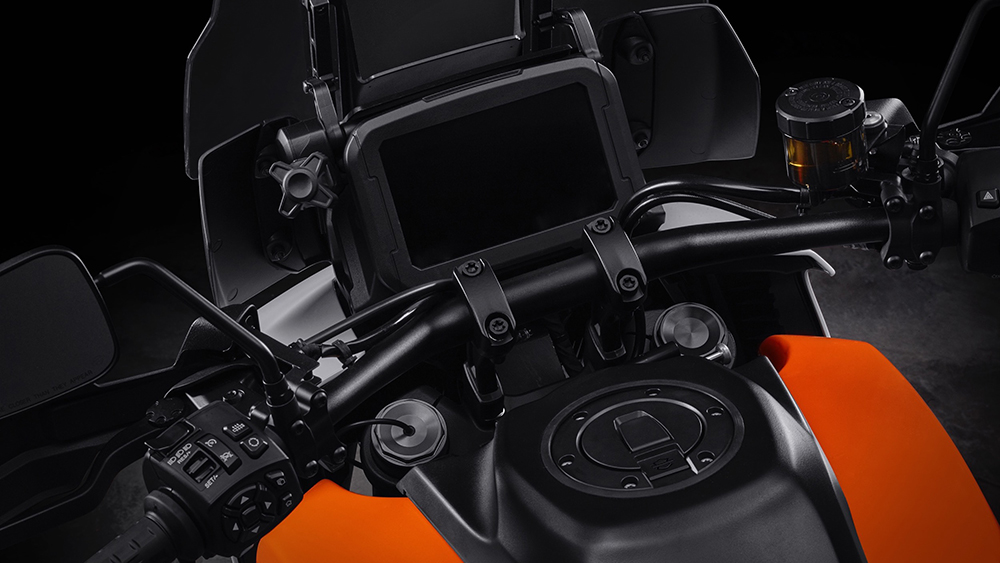 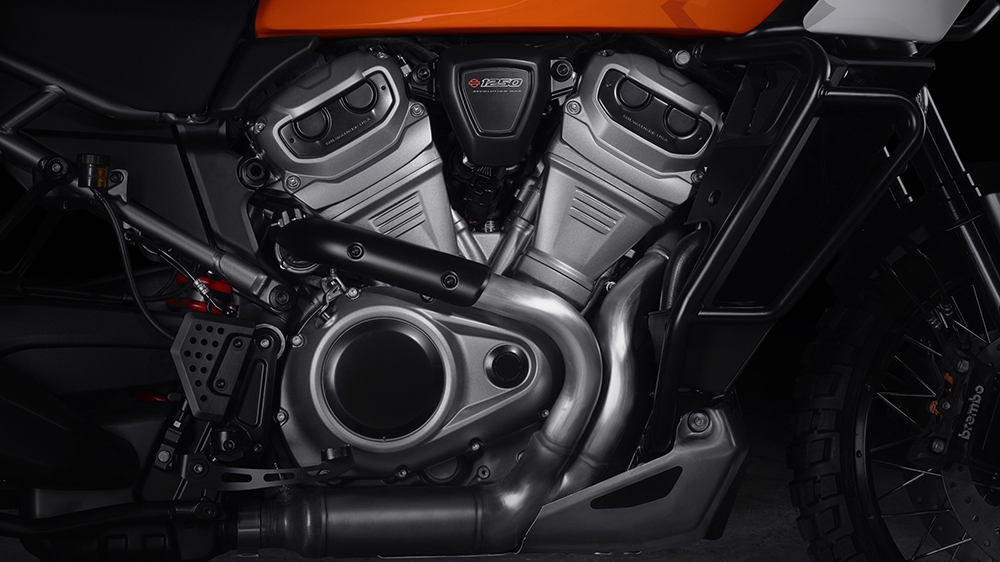 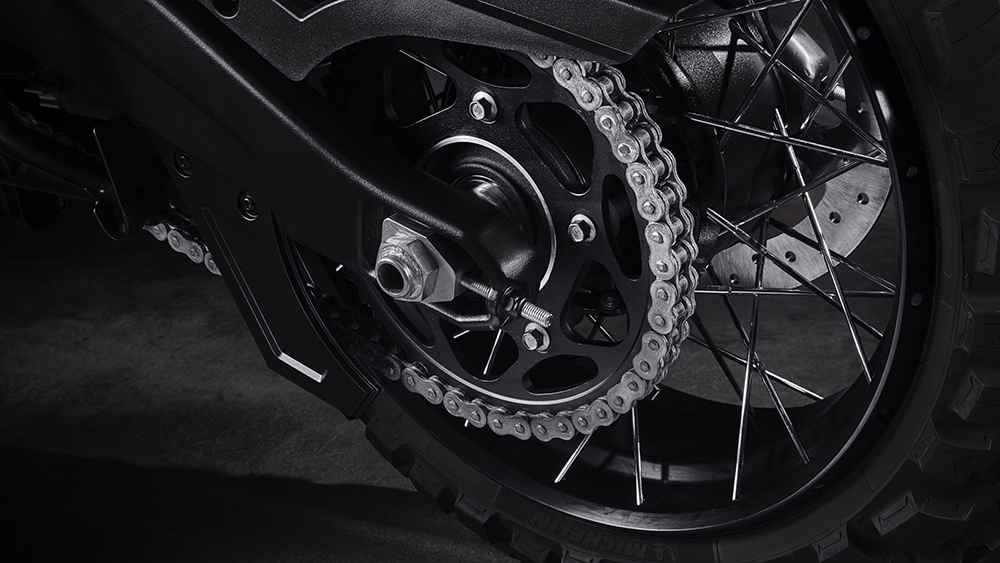 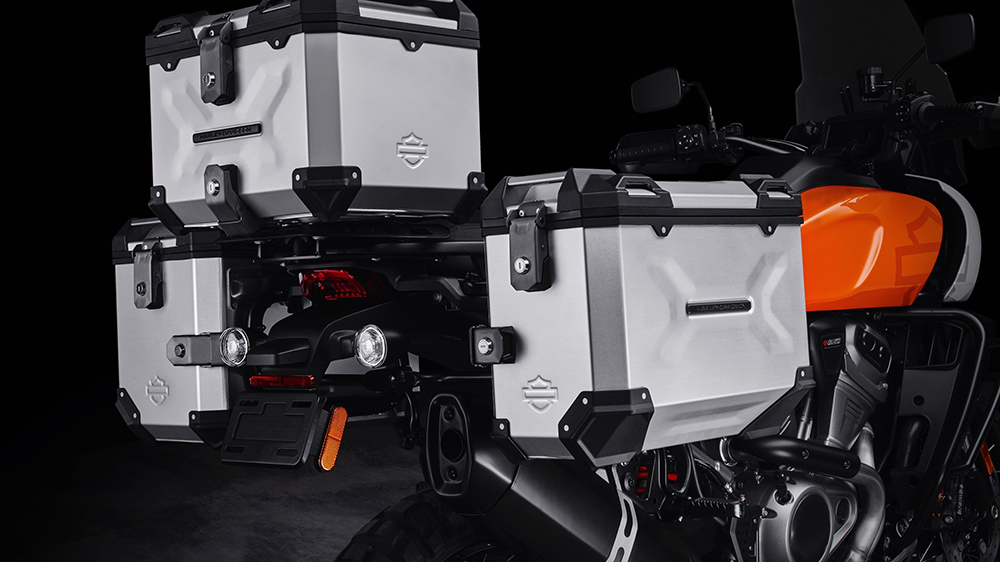 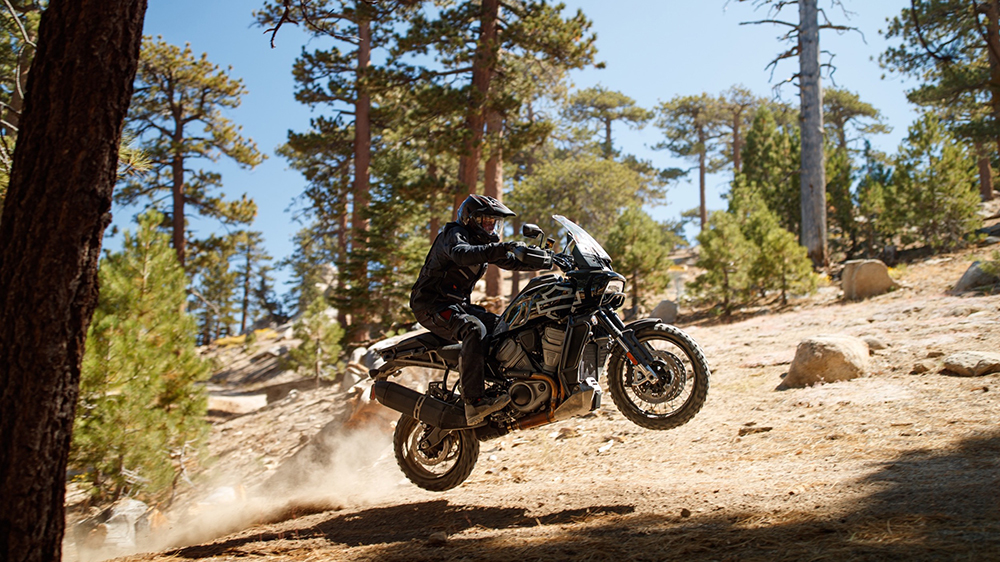 The Pan America adventure touring bike and the Bronx streetfighter model will be available in late 2020.

Naysayers who’ve deemed Harley-Davidson a one-trick nameplate may have to reconsider. The storied 116-year-old marque has just rolled out two new middleweight bikes that are unlike anything we’ve previously seen in Harley’s lineup.

The two hogs hit the stage at 2019 EICMA show in Milan, signalling a brave new future for the Milwaukee-based manufacturer. In stark contrast of the classic Easy Rider-style Harleys of yore, the two additions include an adventure touring bike named the Pan American and a naked two-wheeler called the Bronx. And if that wasn’t enough to get you revved up, Harley revealed that both bikes will be fitted with an all-new, liquid-cooled V-twin engine known as the Revolution Max.

According to Harley, the Pan American is “equal parts campfire, wanderlust, and grit.” Translation: It’s a multi-purpose two-wheeler that has been built for exploring. The Adventure Touring motorcycle is packing the larger 1250-cc version of the Revolution Max that punches out more than 108kW and 122Nm of torque. This differs from Harley’s traditional engines, which have historically had less power and more torque.

The Pan American also features a chain—rather than Harley’s favoured belt-style final drive—which makes gear changing a breeze, as well as a rear trellis-style subframe that delivers plenty of strength, reduced weight and can navigate all types of terrain.

To shake things up even further, the company also rolled out the punchy little Bronx roadster. This middleweight naked streetfighter bike, according to the company’s website, has an “unapologetic attitude with the performance necessary to back it up.” It’s fitted with a smaller 975-cc Revolution Max engine but can still crank out 85kW and roughly 94Nm of torque.

Both bikes are part of the More Roads to Harley-Davidson initiative which was announced back in 2018. This accelerated plan for growth centers around Harley diversifying its lineup and introducing more “unusual” models in a bid to appeal to contemporary riders. Until recently, that strategy included the LiveWire electric motorcycle, but the company pulled the plug on the e-bike just before entering into production.

The Pan America adventure touring bike and the Bronx streetfighter model will both launch in late 2020, with prices still to be announced.