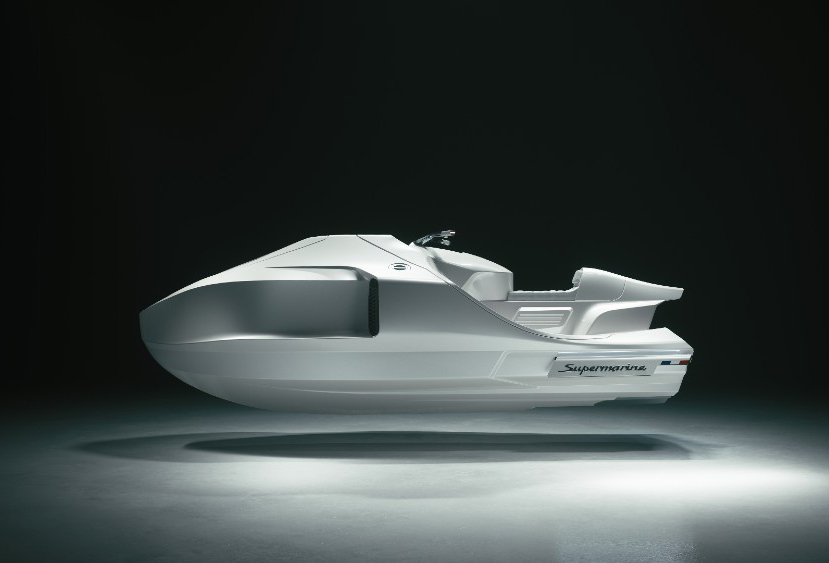 This Electric Jet Ski Promises To Be The World’s Fastest

“This is to a jet ski what a hypercar is to a car,” said its designer.

There seems to be something going on in the jet ski world—something very luxurious, fast and techy. First, the new owners of Cigarette Racing, the Miami-based builder of go-fast boats, announced they would be coming out with a new Cigarette jet ski, reportedly priced around $69,000. Then a startup called Tempest, founded by California tech executives who are also surfers, announced the even more expensive Maverick GT Jet RIB and Energy Platform. The combination electric jet ski and rigid-hulled inflatable has a sticker price ranging from approx. $205,000 to $690,000.

While its official price hasn’t been released yet, the all-electric Supermarine MMO1 could cost almost twice as much as the Maverick GT.

The Supermarine MM01, which looks like a cross between an amphibious vehicle imagined for Star Wars and a conventional jet ski, will be built in France by Bouvet Frères Marine in a limited-edition series of 30—15 in a mother-of-pearl exterior shade and 15 in black. The company is calling it the world’s first “hyper-jet.” Expected to come to market in early 2024, the MM01 will be powered by an electric motor that generates 220 kW to give it a rip-roaring top end of 120km/h. 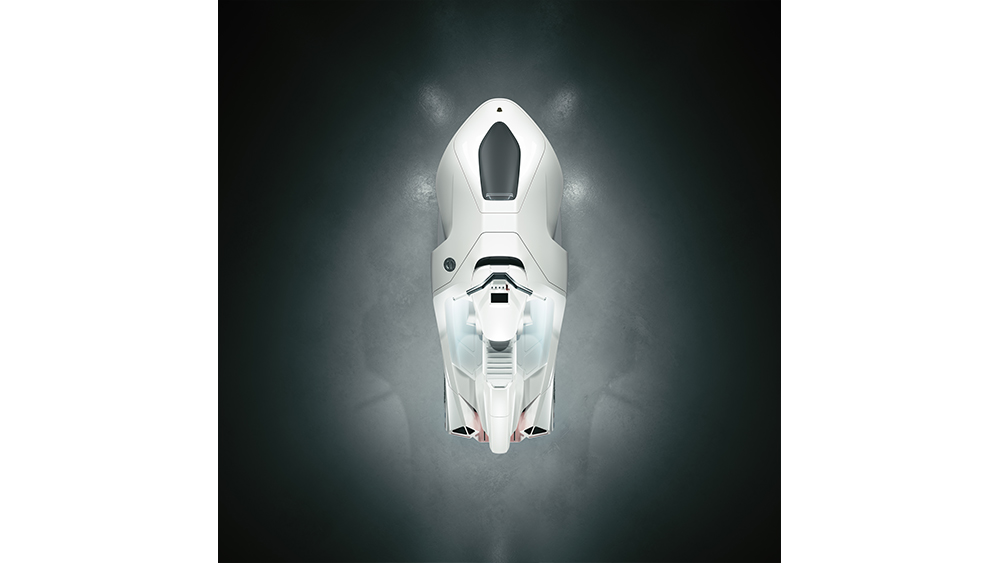 The sleek aerodynamic shape, with the curves in the bow, was designed in consultation with aerospace engineers. Courtesy Bouvet Freres Marine

Brothers Germain and Léopold Bouvet have collaborated on designing cars and other land vehicles, and during the development of their first watercraft, they consulted with aerospace engineers on creating a precise, aeronautic design. But they also employed old-school techniques: The first MM01 model was shaped from a large block of clay to get the precise curves and lines.

The final hand-built exteriors will be made with a carbon-Kevlar layup, a strong, stiff material that Germain says is designed like a “spine” to which the other components are “grafted.”

The company says that it’s putting “creativity” over “profitability” in its design and production—it will take over 500 man-hours to build each hyper-jet—hence the need for an expensive limited edition. 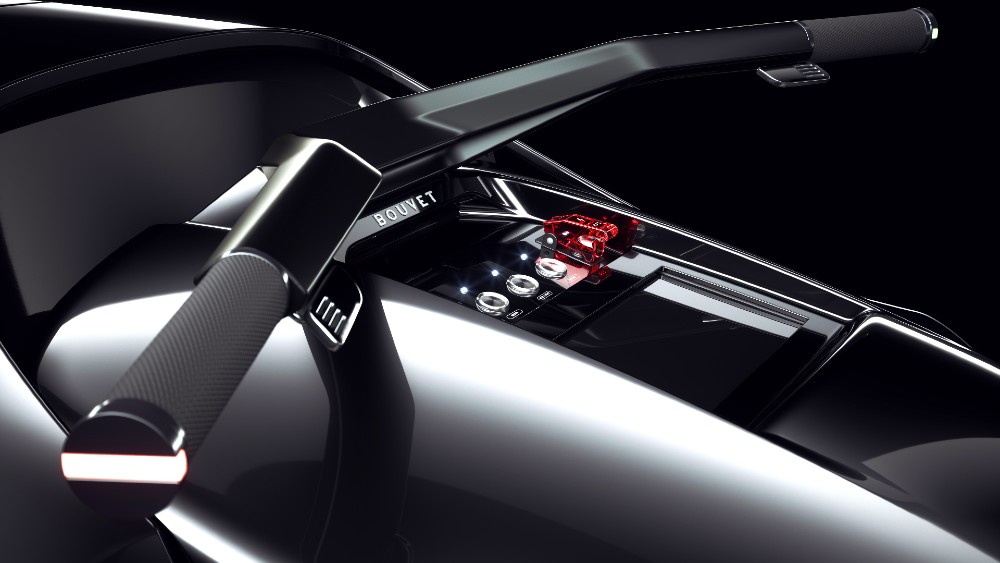 The watercraft will be hand-built, using a carbon/kevlar exterior layup that is designed to be light and tough. Courtesy Bouvet Frères Marine

With its fast speed, the design includes an aerodynamic front end that moves back to envelope the driver, rather than leaving legs and torso exposed to waves and spray.

But there are luxury touches as well. The storage trunk is lined with leather, and a champagne holder is located under the saddle for enjoying a little bubbly after landing on that empty tropical island. 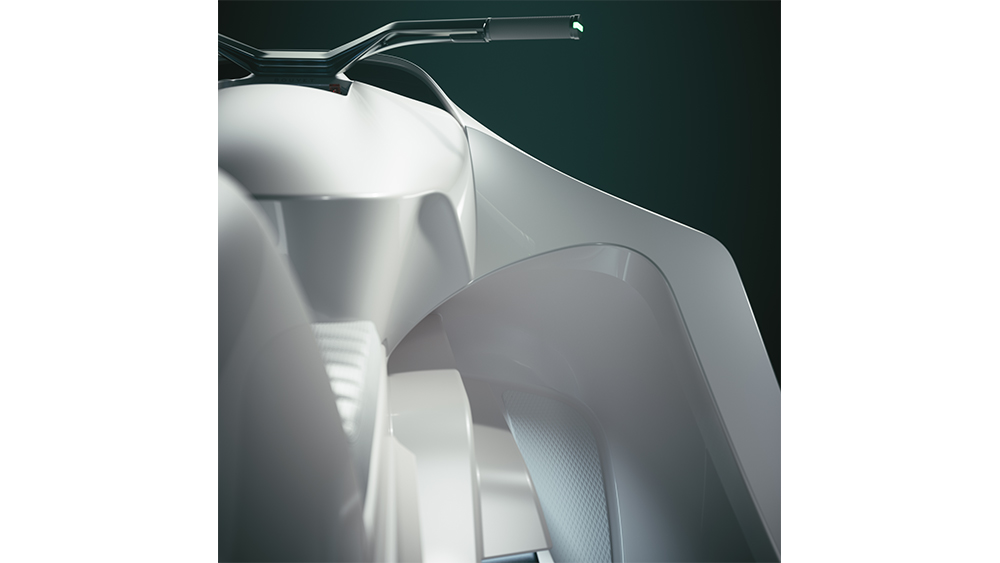 The footwell on the new hyper-jet protects the legs and torso from waves and spray. Courtesy Bouvet Freres Marine

Bouvet Frères Marine doesn’t see the MM01 competing against other personal watercraft. “This is to the jet ski what a hypercar is to a car,” Germain told Robb Report. “We are part of a radically different segment, without seeking to compete with the existing market, whether in terms of supply or volume.”