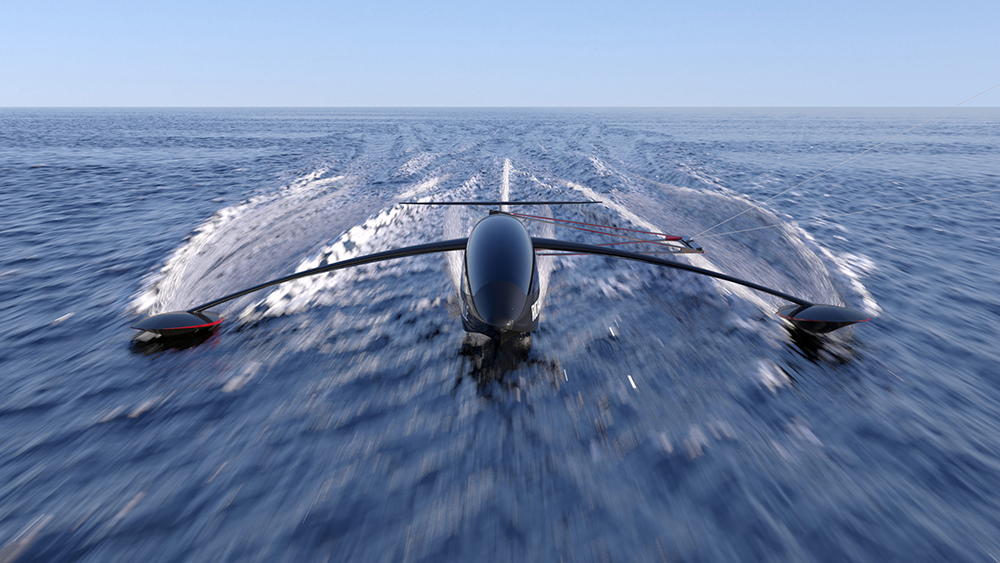 This Boat Is Designed To Break The Sailing Speed Record

The vessel is vying to set a new world sailing speed record in 2022.

SP80 has the world sailing speed record in its sights. The fledgling Swiss outfit has started building a new sailing boat designed to reach a blistering top speed of 80 knots and make history in the process.

The futuristic 23-footer, which is practically a Formula 1 car of the high seas, has been dubbed eponymously the SP80. It was first unveiled as a concept in early 2019 and is now picking up some serious, well, speed. Renowned Swiss watchmaker Richard Mille has jumped aboard as a major partner and the team just laid keel at noted Italian shipyard Persico Marine. This means the SP80 is getting closer to its goal of setting a new record in 2022.

The sleek speed machine has been specially engineered to reach 80 knots (148km/h) at full tilt using the wind as its sole source of power. With a beam of just over 19 feet, the 150kg vessel sports a hull forged from Carbon TPT. This lighter yet stronger type of carbon, which comes courtesy of North Thin Ply Technology, also graces the cases of Richard Mille’s high-end timepieces. 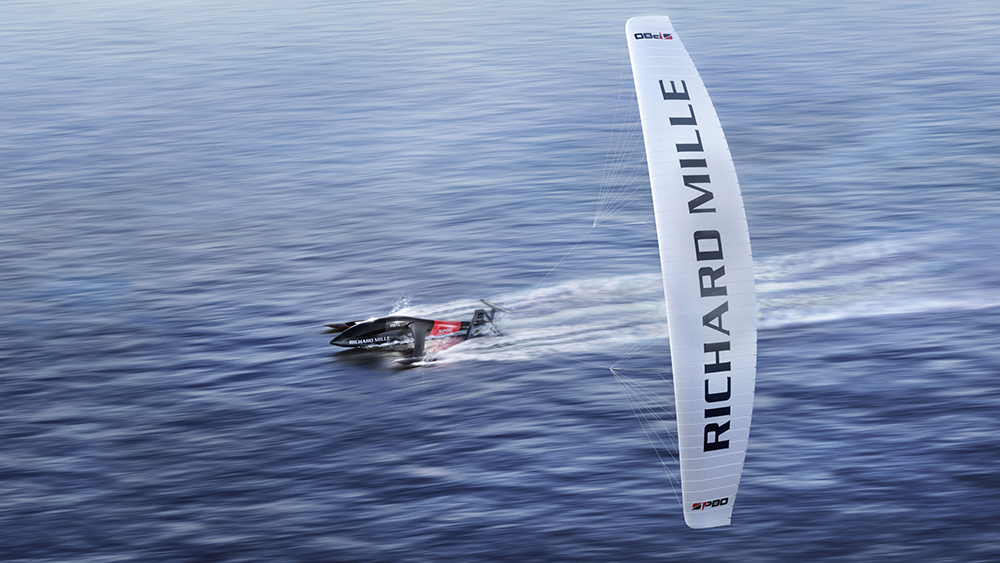 The SP80 is designed to reach 80 knots using just the wind. SP80

As for propulsion, the SP80 is equipped with a giant kite that spans roughly 20-metre and helps it fly across the waves like an oceanic fighter jet. It’s also fitted with a special “super-ventilated” foil that works to position the boat at the surface of the water to ensure stability even at breakneck speeds. Furthermore, the engineers are working on an innovative new power module that transmits energy from the kite to the foil while the vessel is soaring.

The SP80 is due to hit the water in summer next year, with the record attempt slated for the end of 2022. With one captain at the helm, the kite boat will need to better the current record of 65.45 knots that was set by Paul Larsen in the Vestas Sailrocket 2 back in 2012.

“We are confident that the boat will meet our expectations and that its structure will be able to withstand the loads we have designed it for. After three intense years of working on optimizing our concept, the whole team is very proud to see the final boat taking shape at Persico Marine,” Mayeul van den Broek, co-founder of SP80, said in a statement. “The launch will come soon and we are already looking forward to the first sail.” 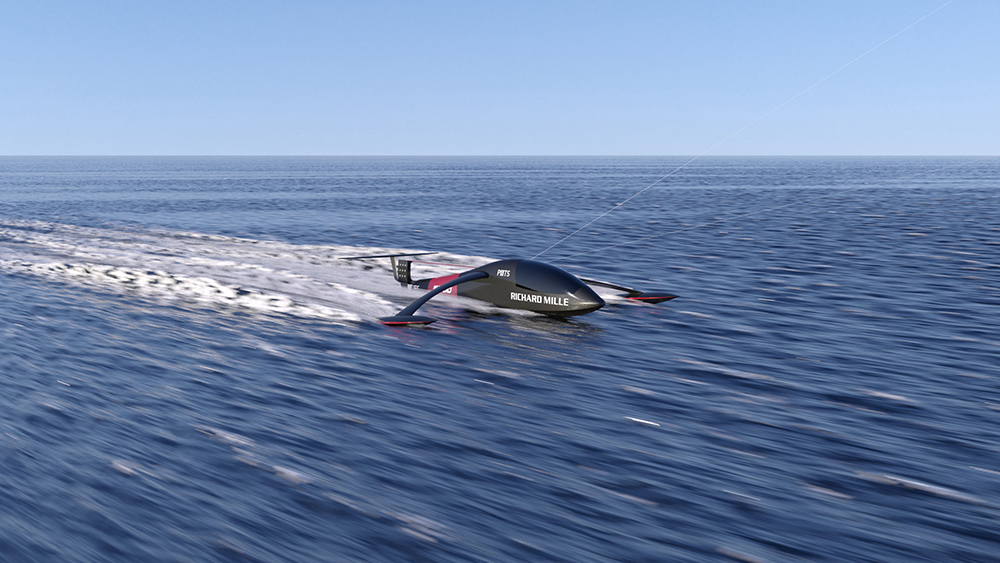 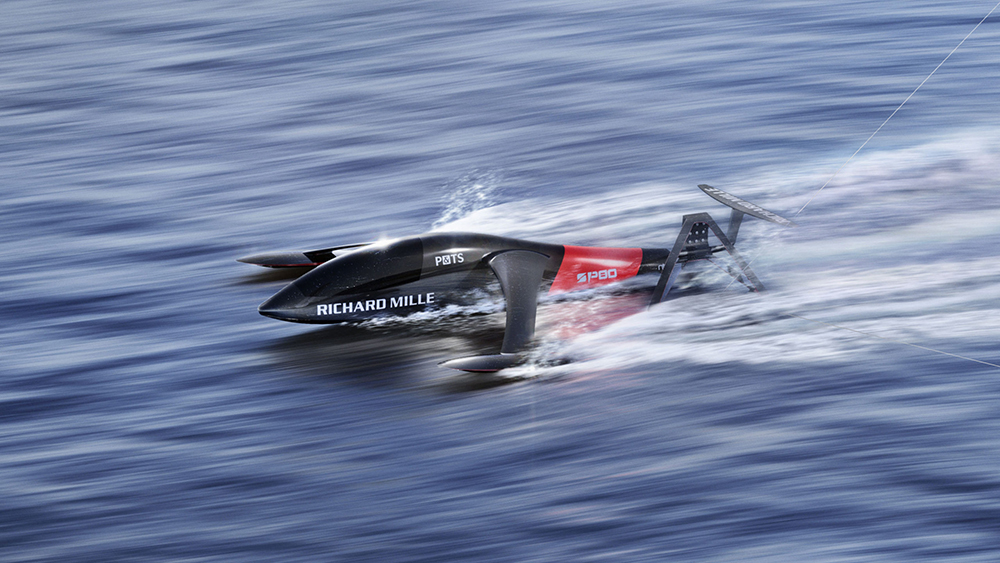