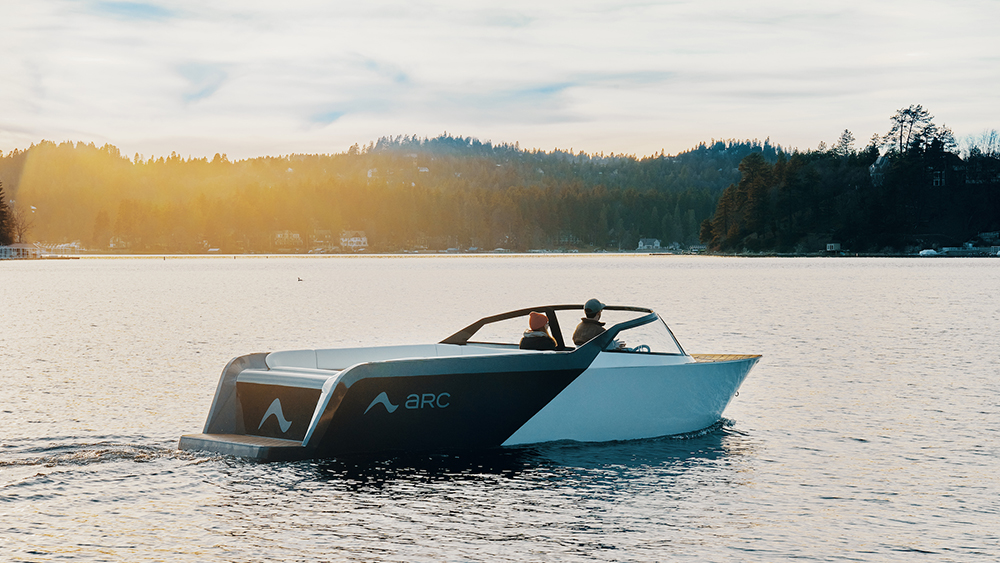 The Arc One Electric Speedboat Hits The Water

The zero-emissions cruiser is capable of churning out 372kW.

In August last year, Arc Boats unveiled an electric speedboat concept that it deemed the Cybertruck of the high seas. Now, the very first Arc One has hit the water.

CEO Mitch Lee has told Robb Report that the first pre-production vessel was recently put to the test on Lake Arrowhead in California. The Cybertruck’s seafaring twin far exceeded expectations, too, thanks to the refinements the LA startup has made over the past few months.

For starters, the zero-emissions dayboat received a new 220 kWh battery pack that Lee says is three times larger than the 75 kWh battery found in the Tesla Model Y. This ensures seafarers will have enough juice for a full day on the water (approximately five hours) with no recharge needed. This, of course, depends on how you’re driving the boat. 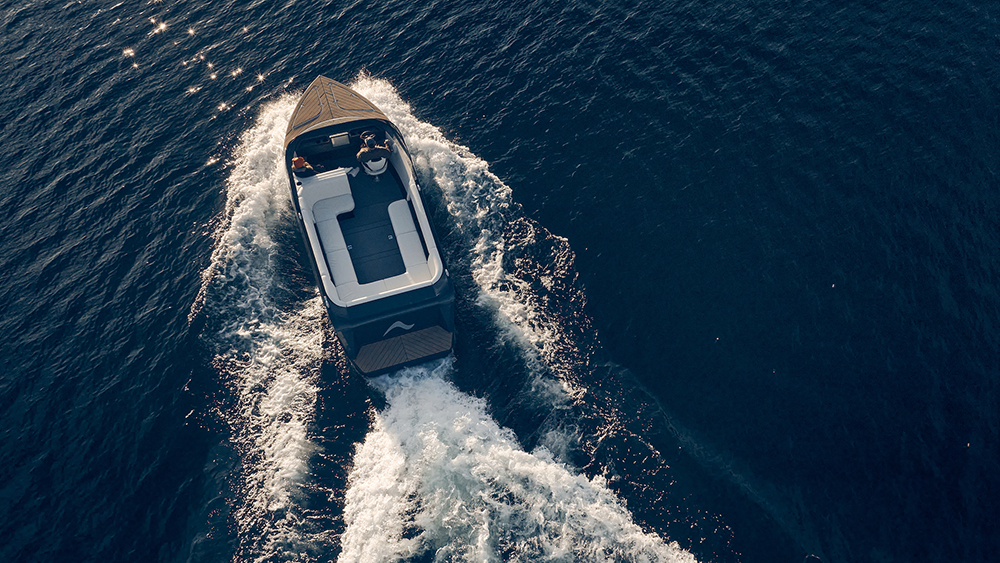 The Arc One hit 35 knots during testing. Arc Boats

The Arc One also received a new, more powerful motor that is now capable of churning out more than 500 hp. The near-silent speedster soared to over 35 knots during testing. Lee added that the new motor will also allow the boat to accelerate more quickly and maintain high speeds for longer.

“The boat accelerates so nicely that you’ll never want to go backward,” Audrey Gaither, one of the vehicle engineers, said after the recent test runs.

The silver speedster received exterior upgrades, as well. The sleek, lightweight aluminium hull was tweaked further to unlock greater efficiency and more sporty handling, according to Lee. Onboard, meanwhile, the Arc One can accommodate up to 12 people and offers 1700 litres of storage space. It is also equipped with integrated smart tech and can carry out over-the-air software updates just like a Tesla. 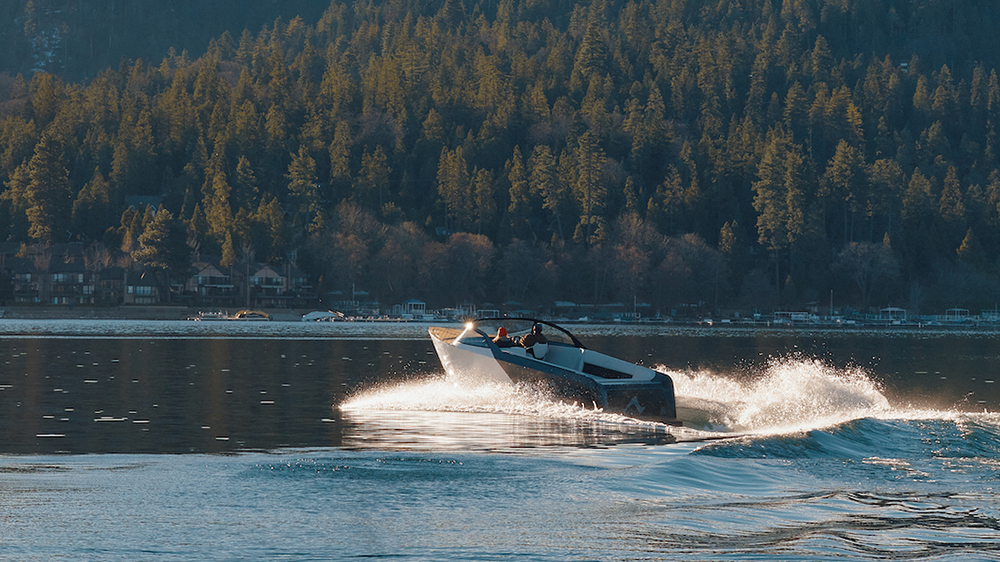 To top it off, Arc’s futuristic electric flagship has already captured the attention of several A-Listers, including Will Smith, Kevin Durant and Sean “Diddy” Combs, who have invested in the LA startup. 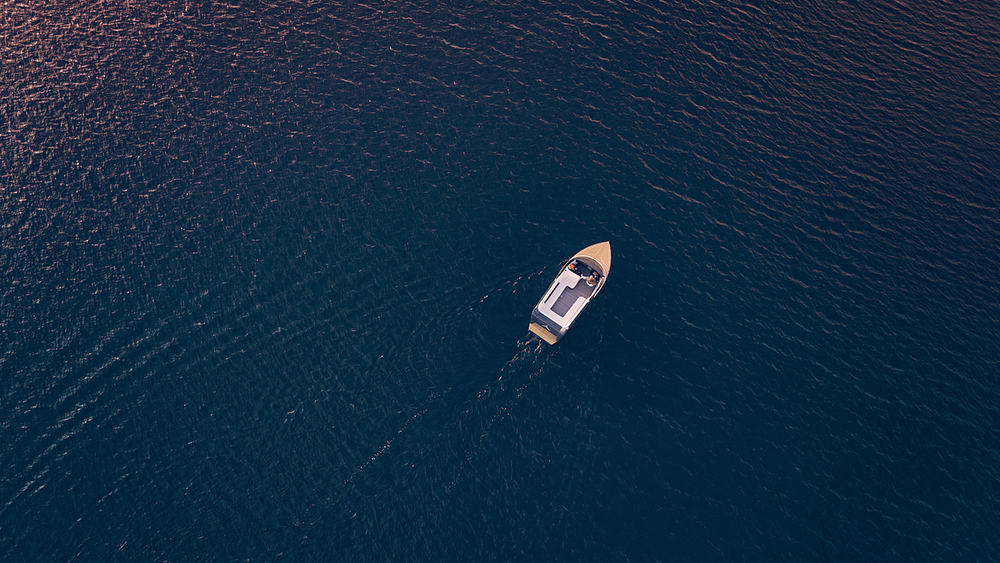 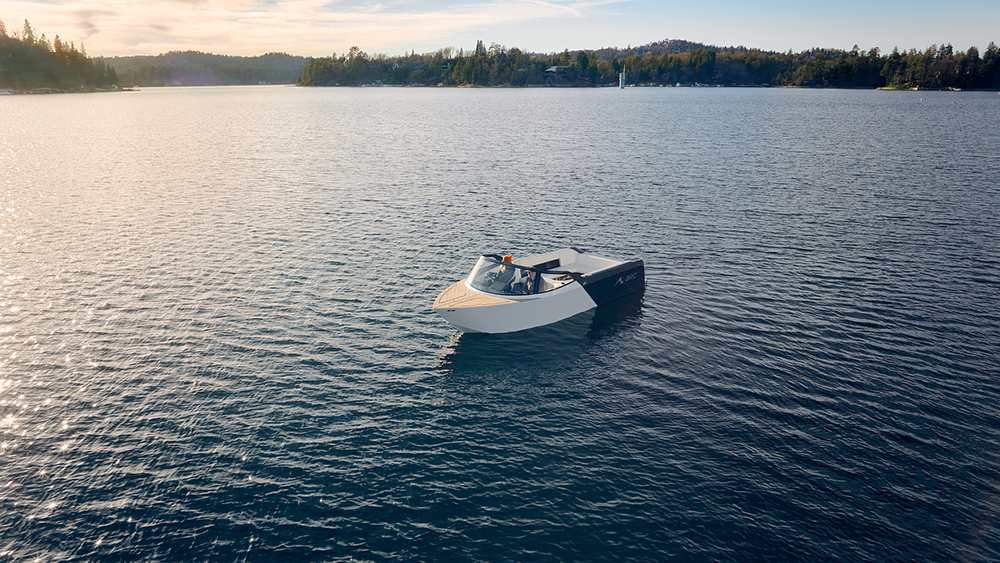 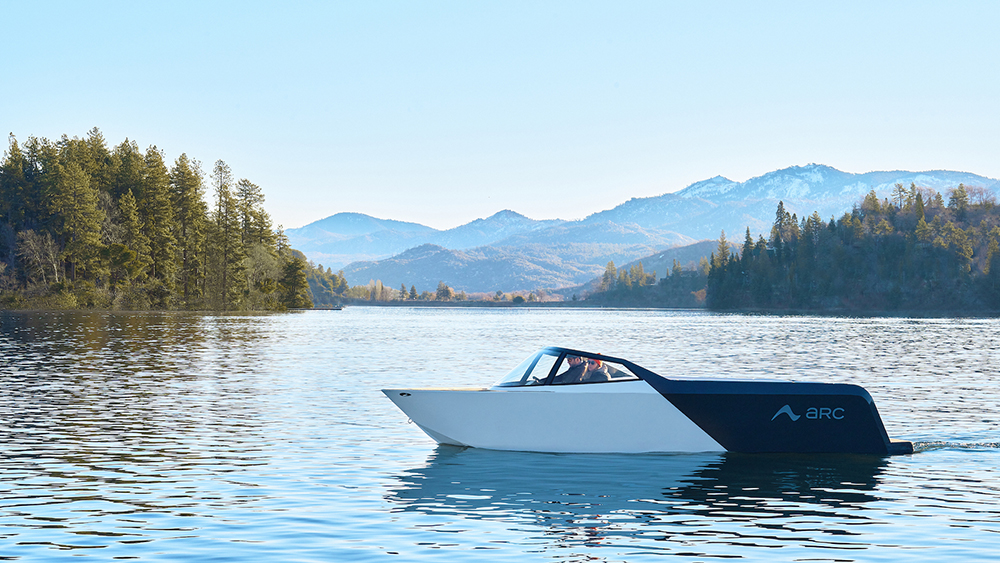