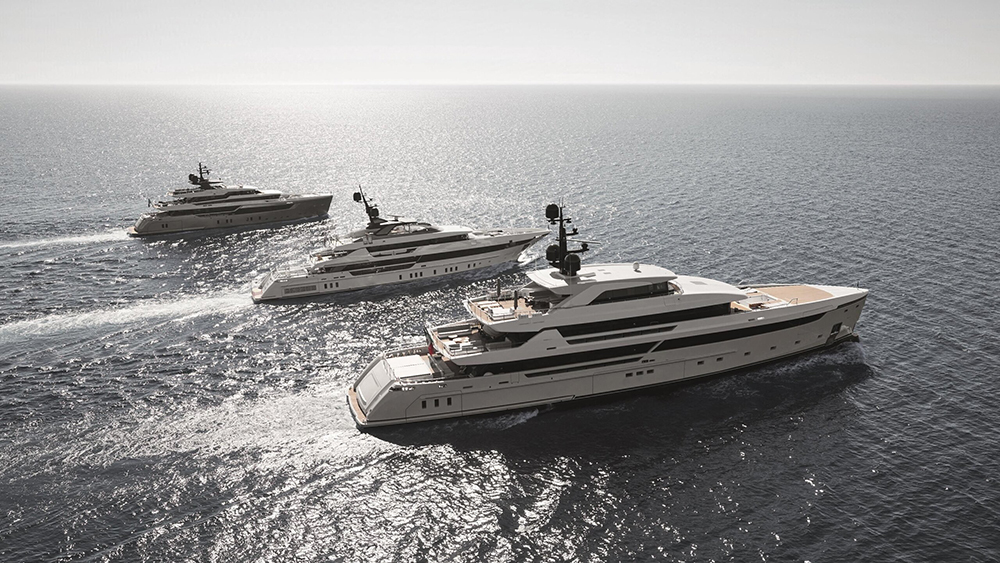 The zero-emissions 50-metre vessel has been earmarked for the CEO, naturally.

There’s been a lot of chatter about hydrogen-powered superyachts, but Sanlorenzo now has a concrete plan to get one to sea.

The Italian yacht builder, which is no stranger to innovation, has announced that it will deliver a 50-metre equipped with hydrogen fuel cells as soon as 2024. Sanlorenzo’s CEO Massimo Perotti is so confident in the design, in fact, that he is backing it himself, as reported by the Superyacht Times.

Perotti has bought the very first hull in order to fund the development and test the new technology before making it available for Sanlorenzo’s clients. Think of him as a very lucky test pilot. The CEO also confirmed that this will be the world’s first 50-metre motor yacht to feature the emissions-free technology. 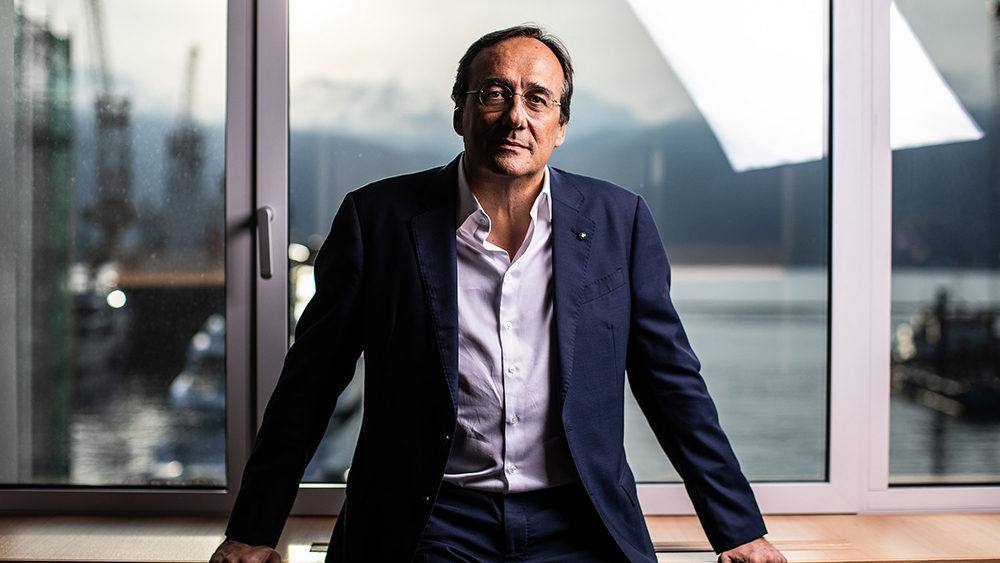 Sanlorenzo’s CEO Massimo Perotti has bought the hydrogen-powered superyacht for himself. Wikimedia Commons

To help with the lofty endeavour, Sanlorenzo has signed an exclusive agreement with Siemens Energy. Together, the duo plan to more widely integrate fuel cells in the 79 to 262 foot (24–80 metre) yachting sector with a new generation hybrid (diesel-electric) propulsion system that will be showcased for the first time in the new superyacht.

So, how does it work? According to the yard, the hydrogen fuel cells will generate electricity from reformed methanol to power the vessel. This means that yachts fitted with this “Net-zero GHG emission” system will be able to produce clean, green energy even when the generators and engines are switched off. In turn, the vessels will rely less on diesel fuel while both at anchor and at sea to lower the overall environmental impact and increase efficiency. 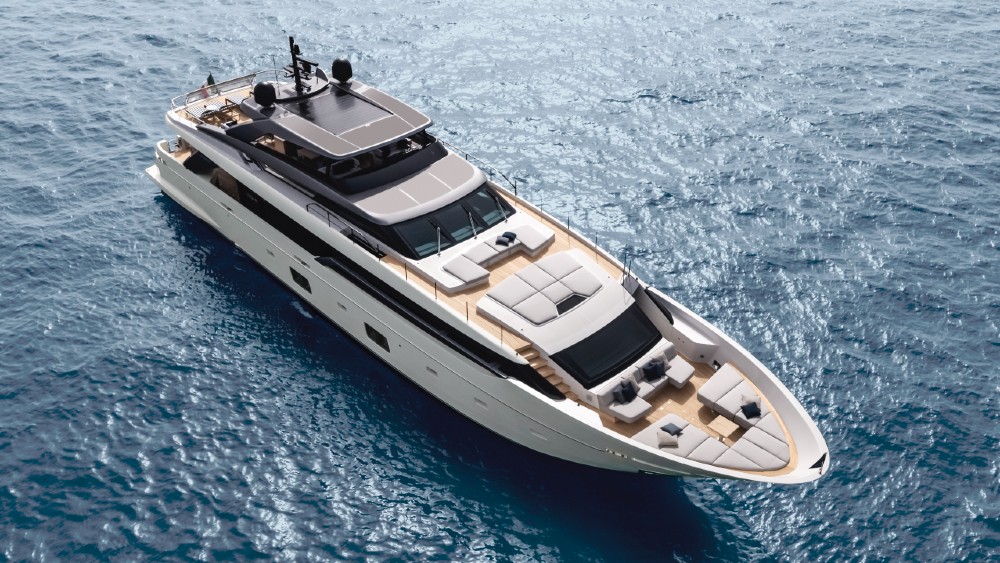 It’s worth noting that the hydrogen setup will power the hotel load and not the propulsion system as that’s considered to be the most damaging when it comes to carbon emissions.

Sanlorenzo has not yet shared any details about the superyacht’s design, but the yard has been exploring asymmetrical designs more frequently with models like the SL120A. If this 164-footer is anything like the rest of the fleet, we should be in for a surprise.