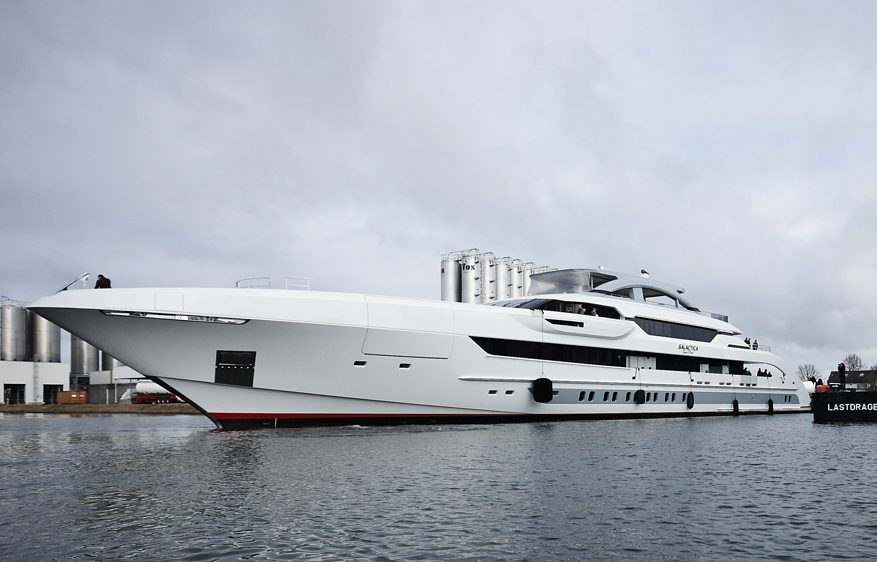 Russian Owned Superyachts Are On the Move

Billionaires are changing ports in a bid to avoid having their superyachts seized.

Russia’s wealthiest individuals are going to great lengths to safeguard their superyachts.

In the wake of widespread sanctions against the country following its unprovoked invasion of Ukraine, Russian billionaires who have ties to President Vladimir Putin are moving their prized vessels to avoid having them seized by the superpowers.

Data from Marine Traffic shows that at least four multimillion-dollar superyachts owned by Russian entrepreneurs are currently sailing toward the seemingly safer waters of the Maldives and Montenegro, as reported by CNBC. It comes as the US and its allies look to implement further sanctions against Russia.

The Biden administration, for instance, recently announced a new task force specifically to target Russian oligarchs and their assets.

“This coming week, we will launch a multilateral Transatlantic task force to identify, hunt down, and freeze the assets of sanctioned Russian companies and oligarchs—their yachts, their mansions, and any other ill-gotten gains that we can find and freeze under the law,” a tweet from the White House reads.

France is also putting together a list of assets owned by Russian magnates that could be seized under sanctions by the European Union. 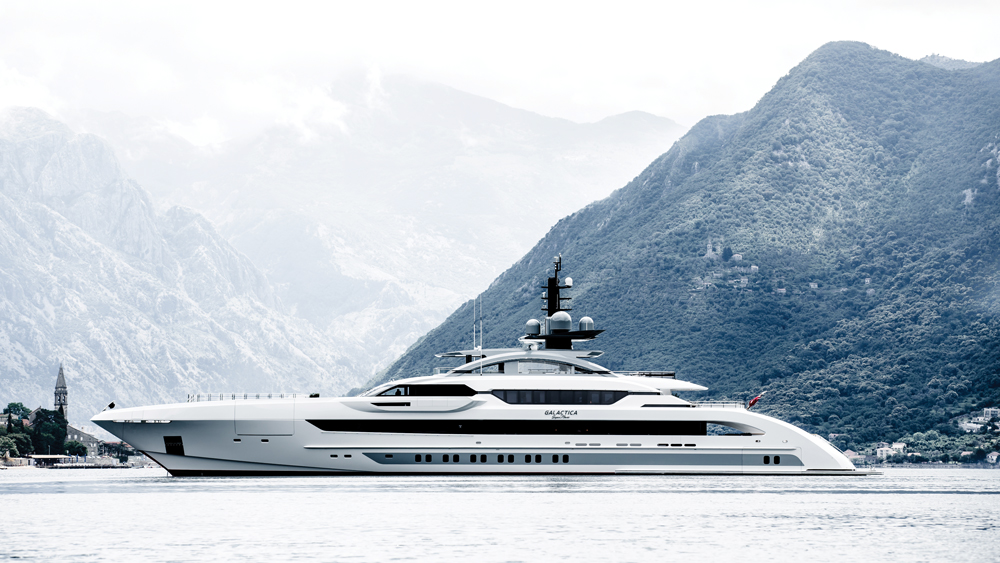 In response, billionaires like Vagit Alekperov, who is president of Russian energy corporation Lukoil, have started relocating their high-priced ships to keep them safe. According to Marine Traffic, Alekperov’s lavish 70-metre Heesen superyacht, known as Galactica Super Nova, has left Barcelona, Spain, and is expected to arrive in its homeport of Montenegro in the coming days. In addition, three other yachts owned by fellow Russian tycoons are now hightailing it to the Maldives. Oleg Deripaska’s Clio left Sri Lanka almost two weeks ago, according to Marine Traffic, and is shortly expected to arrive in the Maldives. Deripaska, who was sanctioned by the United States in 2018, has publicly opposed the invasion of Ukraine. Alexander Abramov’s Titan arrived to the Maldives on Feb. 28. Abramov is a co-founder of steel producer Evraz. Vladimir Potanin, Russia’s richest man, has directed his 88-metres yacht Nirvana to sail in the Maldives.

Both Montenegro and the Maldives do not currently have extradition treaties with the US. However, both countries are members of the United Nations, which has vehemently denounced Russia’s invasion of Ukraine. Montenegro has also announced plans to join the EU sanctions against Russia.

Sailing the superyachts back to Russia might’ve been a safer bet.