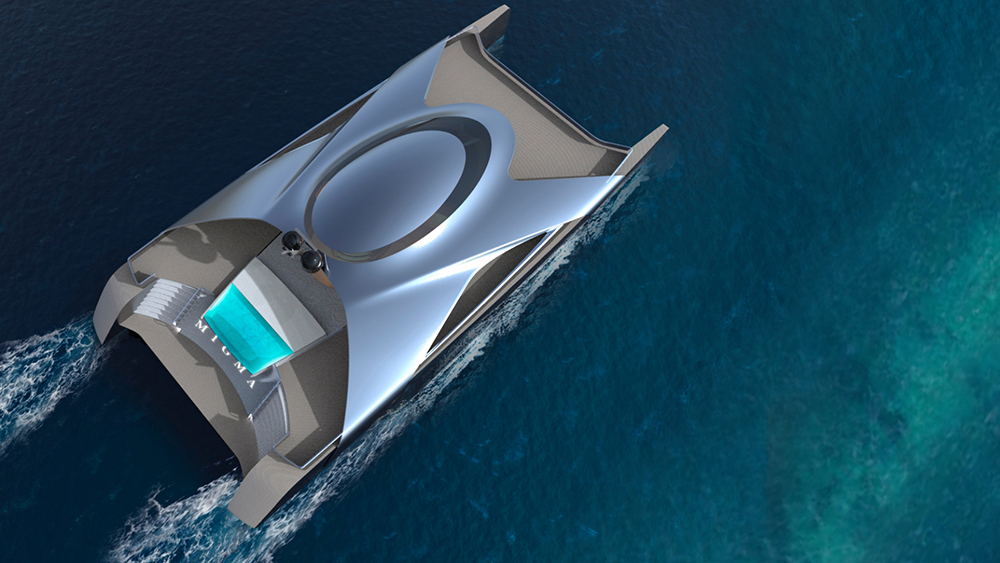 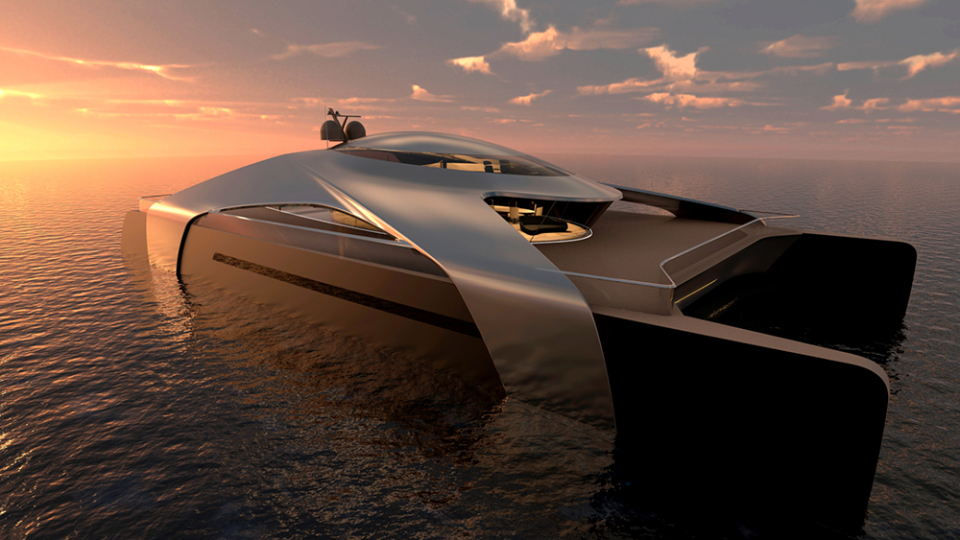 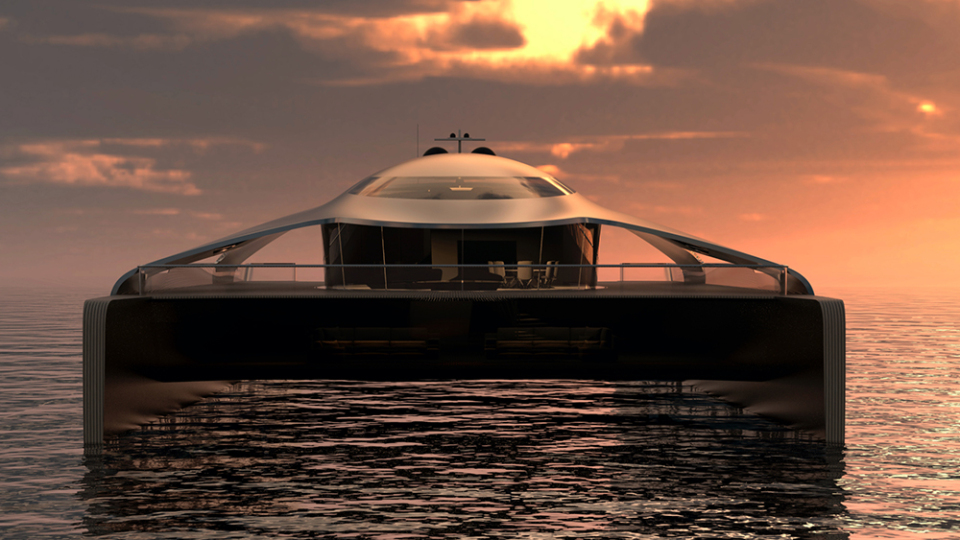 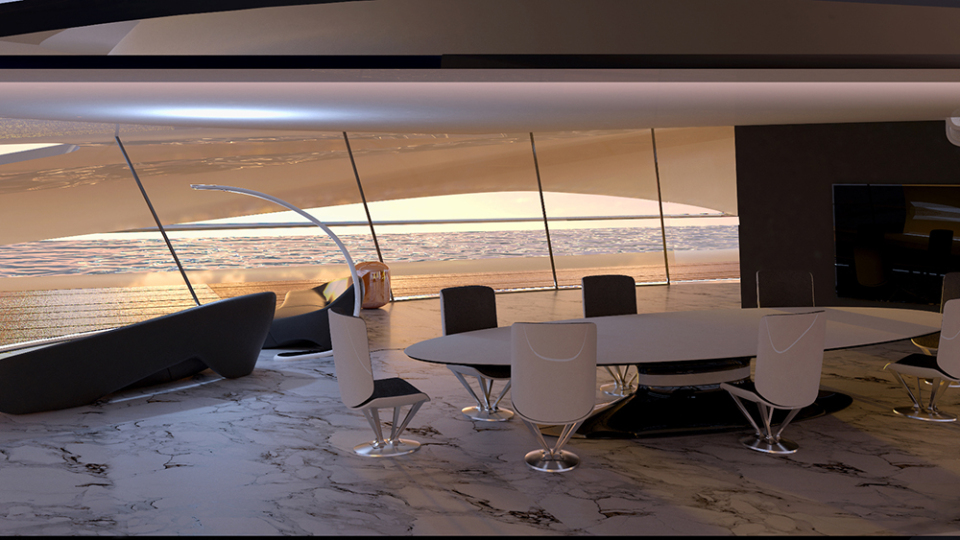 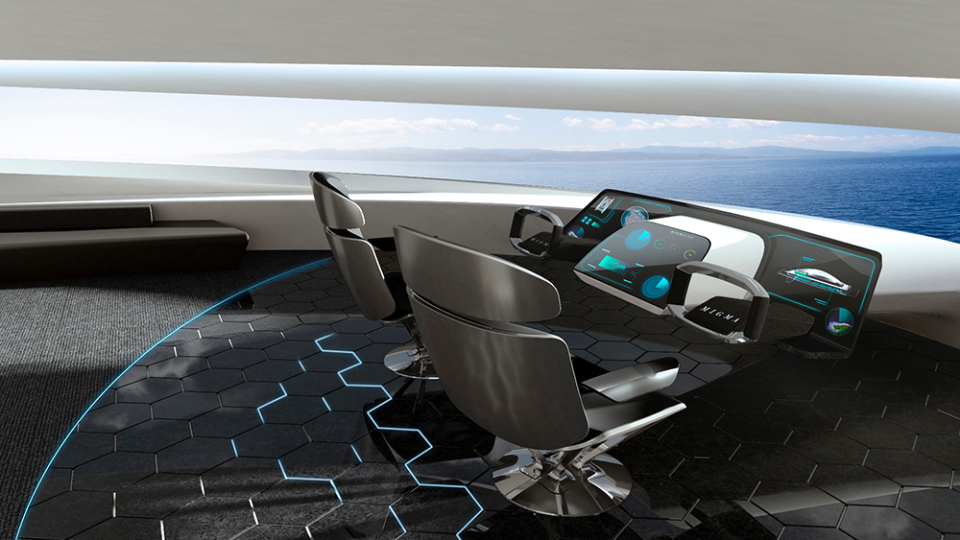 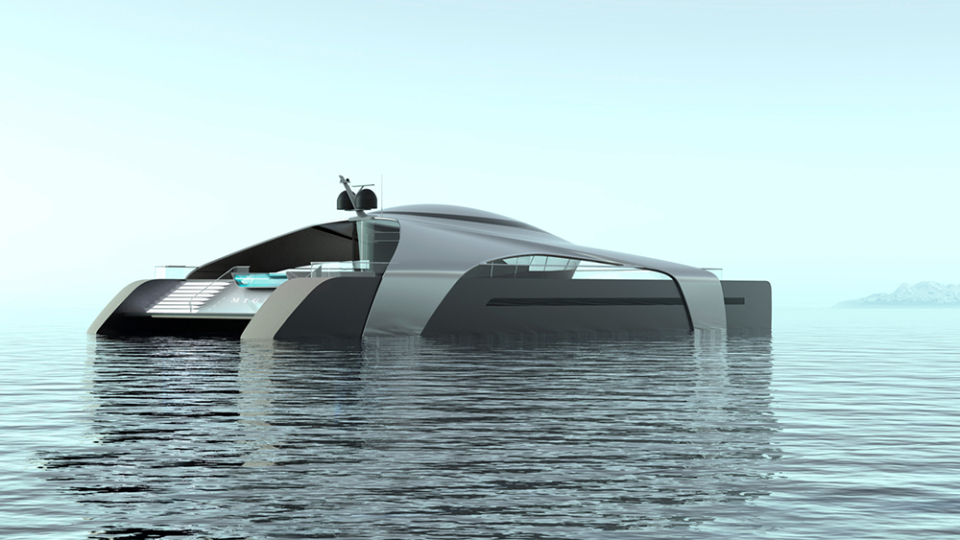 This may be the era of electric superyachts, but the time of the hydrogen catamaran is edging ever closer thanks to a wave of pioneering concepts. The latest to throw a ship in the ring is Ruma Design.

​​The Spanish firm has penned a new hydrogen-powered multihull engineered to sail the globe sustainably. The 55-metre vessel goes by the name of Migma, which means “mixture” in Greek, and pairs traditional marine design with state-of-the-art propulsion.

Aboard the cat, there is a tank to store liquid hydrogen, lithium-ion batteries, PEM fuel cells and two electric motors. This setup could theoretically see the vessel cover exceptionally long ranges sans noise, emissions, fumes or vibrations. It sounds too good to be true, but similar hybrid systems have already hit the high seas. Last year, a converted ocean-racing catamaran, known as the Energy Observer, completed a 5000-nautical mile transatlantic voyage from France to the Caribbean using a hydrogen fuel cell and solar power. Furthermore, marine heavyweights like as Lürssen, Sinot and Alva Yachts have all announced hydrogen-powered vessels. 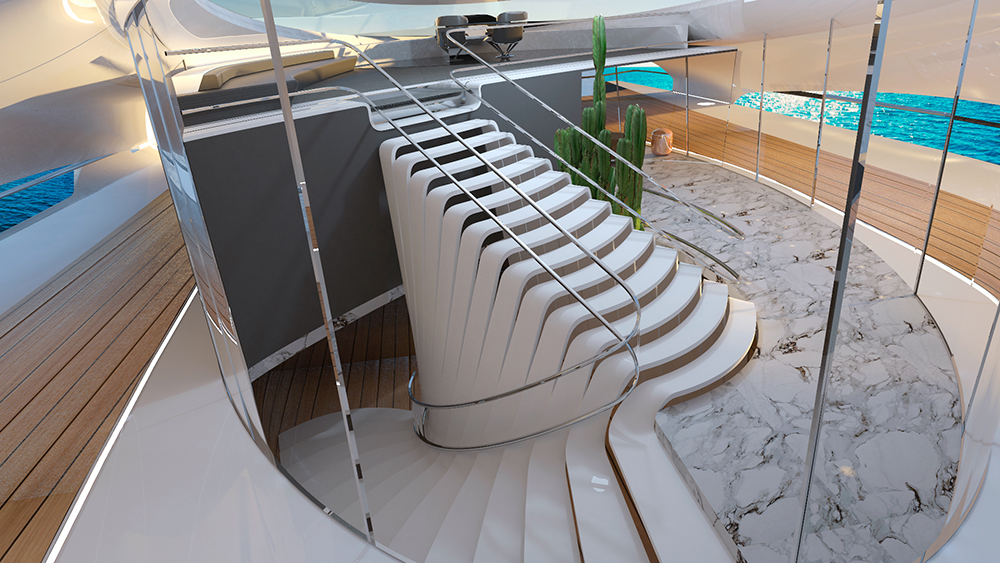 Migma’s futuristic looks offer a sleek silhouette and gleaming silver exterior. The modern interior is characterised by upscale, minimalist furnishings and floor-to-ceiling glass. Ripe for business or pleasure, the vessel has a huge convertible space at its heart that could be used as either a central saloon or a meeting room for carrying out conferences at sea.

Elsewhere, there are two sizable staterooms that each feature ensuites and electrochromic smart glass walls facing the ocean. This means you can enjoy the vista or switch to pitch-black tinted glass for privacy. The vessel also sports the requisite crew quarters and can be fitted with additional staterooms if desired.

Ruma says every space onboard offers 360-degree panoramic views and optimises natural light. Outdoors, meanwhile, there is a generous amount of decking along with an infinity pool and swim platform to the aft.