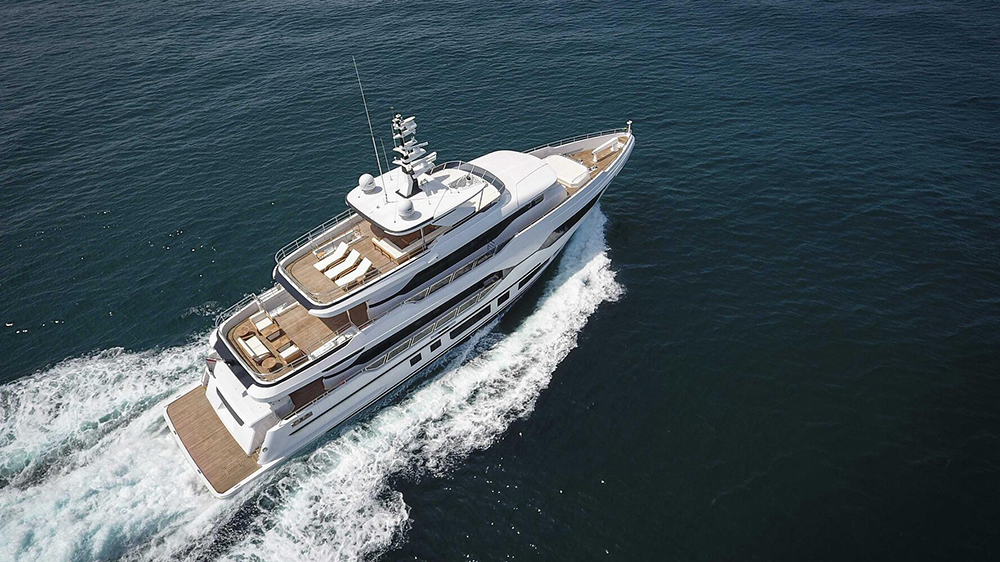 Gulf Craft is celebrating its 40th anniversary in style.

The UAE shipyard, which was established back in 1982, just unveiled four new superyachts at the Dubai International Boat Show (DIBS) to mark four fruitful decades in the industry.

First up is the Nomad 70. The successor to Gulf Craft’s Nomad 65 and Nomad 75, the new explorer yacht spans a total of 70 feet (21 metres) and will be crafted from lightweight fibre reinforced plastic. It will be equipped with 1,200 hp twin MAN engines that will propel the vessel to a top speed of 30 knots. The lavish interior, meanwhile, can accommodate 12 guests ready for global voyages. 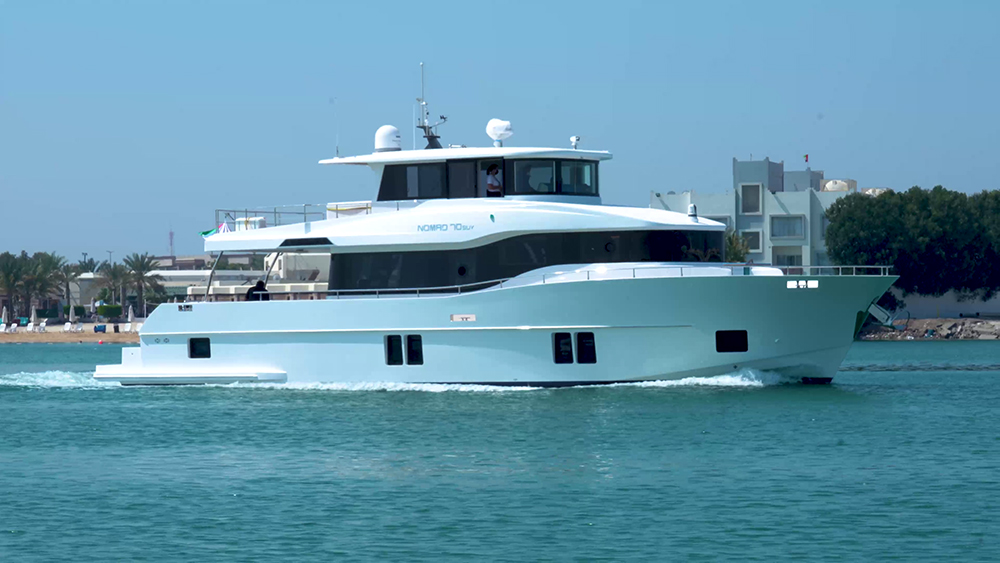 Next is the new Silvercat 40cc catamaran. Following in the footsteps of the successful Silvercat 34cc, the multihull measures 12-metres from tip to tail yet has a displacement of only 7.1 tonnes. The cat can be fitted with either two 400hp outboard engines or four 300hp outboard engines, depending on the amount of grunt you’re after. She also has space for up to 12 seafarers. 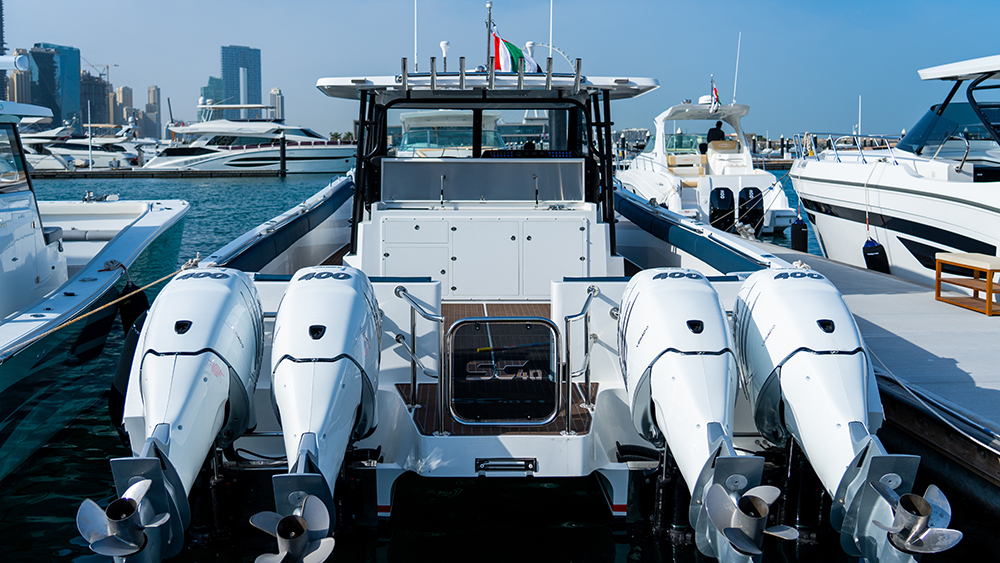 Gulf Craft also took the opportunity to introduce the latest model in the Majesty series. As its moniker implies, the new Majesty 111 spans 34 metres and will set “a new design precedent” for all future Majesty models, according to the yard. The sleek superyacht will be designed inside and out by Phathom Studio. With an interior volume of 230 GT, she will be able to accommodate 12 guests across six sizable staterooms. The Majesty 111 is expected to make her debut at DIBS next year.

Speaking of the Majesty series, the second hull from the Majesty 120 line (top) also premiered at the show. Christened Rocket One, the tri-deck superyacht is full to the brim with innovative features. The 36.5-metre vessel, which features naval architecture and exteriors by Gulf Craft’s in-house studio, was constructed using advanced composites such as GRP and carbon fibre. The vessel also brings style in spades. 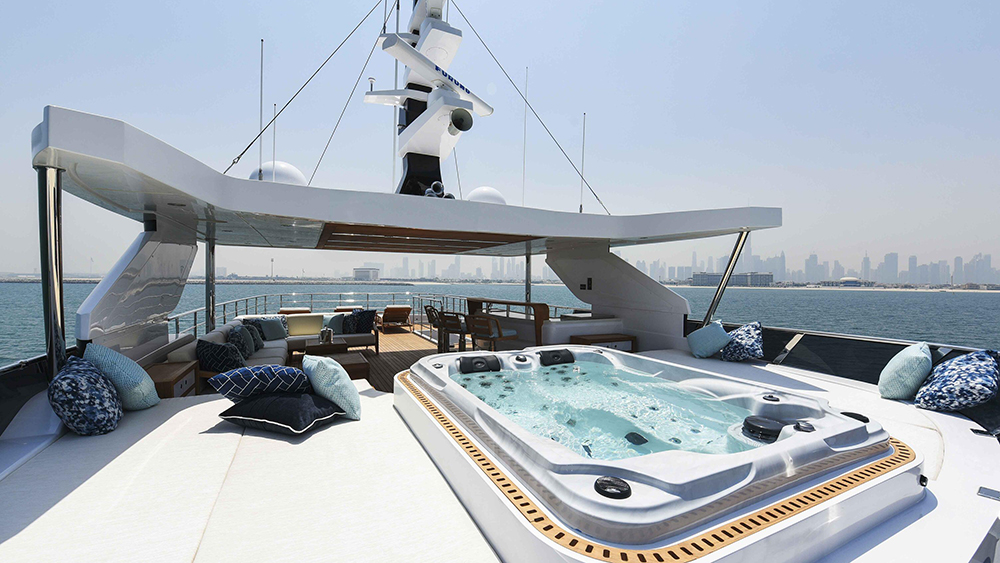 Onboard the Majesty 120. Gulf Craft

Yachts from Gulf Craft’s other brands, including Oryx Sport Cruisers and Silvercraft Fishing boats, will also be on display at DIBS this week.

“The Dubai International Boat Show is an event that celebrates the UAE’s fast-growing yachting sector but also pays tribute to our region’s rich maritime heritage,” Gulf Craft Chairman Mohammed Alshaali said in a statement. “This year, we are highlighting the growth of our company as well as showcasing a series of new models all manufactured from our integrated facility in the UAE.”

Bring on the next 40 years, Gulf Craft.