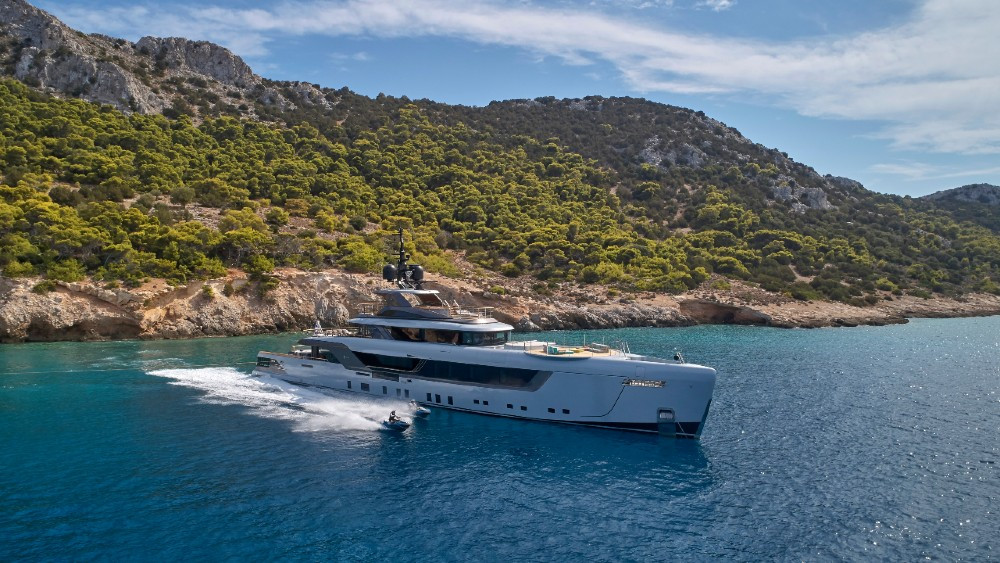 Giorgio Armani Is Investing In An Italian Superyacht Builder

The famed fashion designer’s investment group will take a 15 per cent stake in Italian Sea Group.

The Italian Sea Group said it has secured financial backing from Giorgio Armani and Belgian pharmaceutical firm Marc Coucke as it prepares to list its shares in an initial public offering on the Milan stock exchange.

A company statement noted that Giorgio Armani SpA and Coucke’s family investment company, Alychlo NV, would invest separately in the IPO. While specific figures were not disclosed, the combined amount will equal a 15 per cent stake in the group after the IPO.

The Italian Sea Group manufactures the Admiral, Tecnomar and Tecnomar for Lamborghini 63 brands, and also owns the NCA Refit facility. Its recent custom superyachts include the 55-metre Geco and the 65-metre Life Saga, both by Admiral Yachts. That brand has built 183 yachts since it started in 1966. Its Tecnomar brand is known for fast, sporty yachts, having built 289 vessels up to 50-metres in its 36-year history. Tecnomar’s most recent launches include Vesuv, a 16-metre custom Evo 55 and the 36-metre Evo La Vie. Both are distinguished by futuristic hull shapes and impressive top speeds. 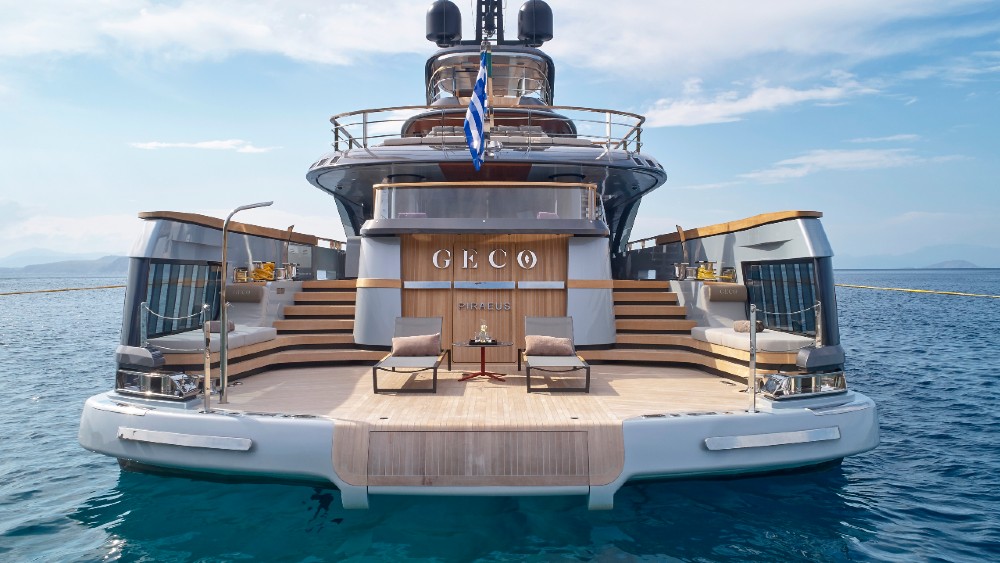 The combined investments by the Armani Group and Belgian pharmaceutical firm Marc Coucke will equal a 15-per cent stake in the Italian shipyard, which builds custom yachts like Geco.

The Italian Sea Group will offer new shares worth about A$78 million (50 million euros) in the IPO and its holding company, GC Holding SpA, will also sell existing shares. Controlled by CEO and founder Giovanni Costantino, GC Holding will remain majority shareholder in the Italian Sea Group, according to the statement.

The company plans to use the capital from the IPO to build superyachts up to 100 metres in its 158,000 square-metre production facilities. It also has a 200-metre dry dock for both refits and new builds.

The group said in the statement that it plans to acquire other European shipyards as part of its expansion. It also will extend its partnerships with other luxury brands. The Italian Sea Group earlier announced its interest in acquiring the Perini Navi brand, which has fallen into receivership.