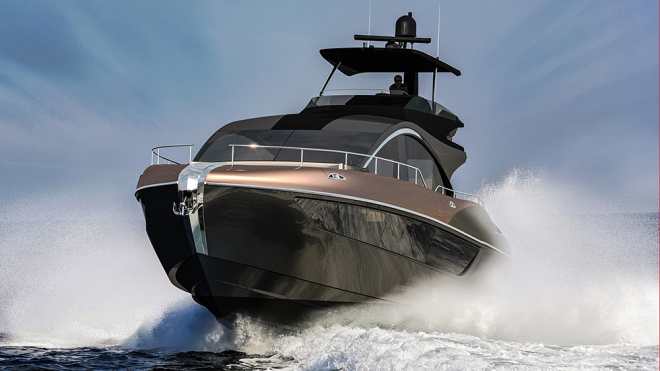 From a Lexus Sport Yacht to the Mercedes-AMG Speed Boat, 5 Amazing Car-Yacht Collaborations We Love

These are the collabs that float our boat right now.

Lexus is the latest automaker to plunge into the marine market, adding its name and design-think to a sleek new sports boat, the Lexus LY 650. But it’s not the first time a premium carmaker has collaborated on a luxury yacht. Here are five collaborations that definitely float our boat.

LEXUS LY 650
You’re looking at the new flagship of the Lexus lineup. Measuring 20 metres, this opulent sport yacht is being built in partnership with Wisconsin boatmaker Marquis-Larson. In 2017, Lexus stuck its toe in the water with the one-off 12-metre Lexus Sport Yacht Concept.

But this is the real deal, going on sale later this year. Brimming with Lexus quality touches, the LY 650 comes with Volvo IPS engines, which produce up to 1000kW. 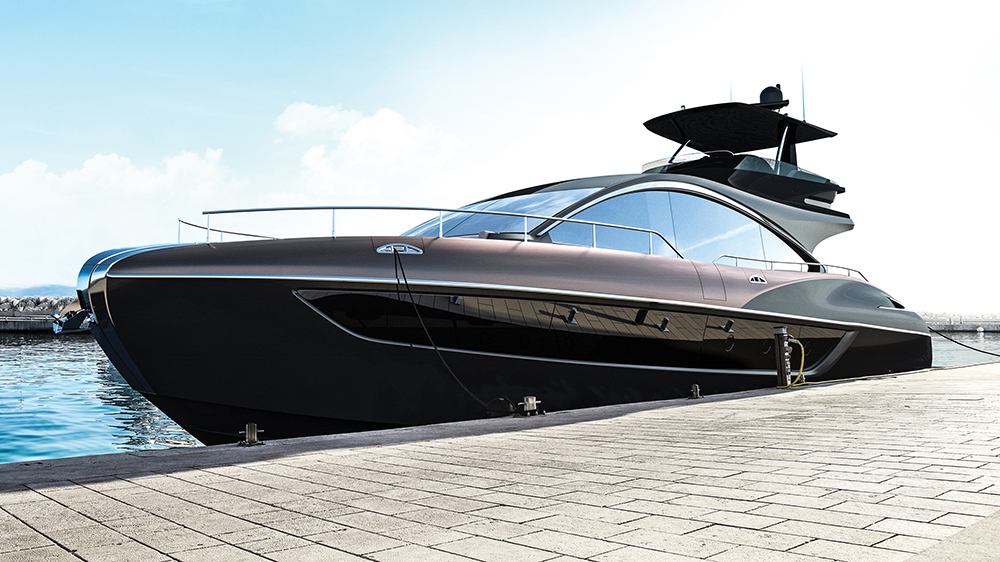 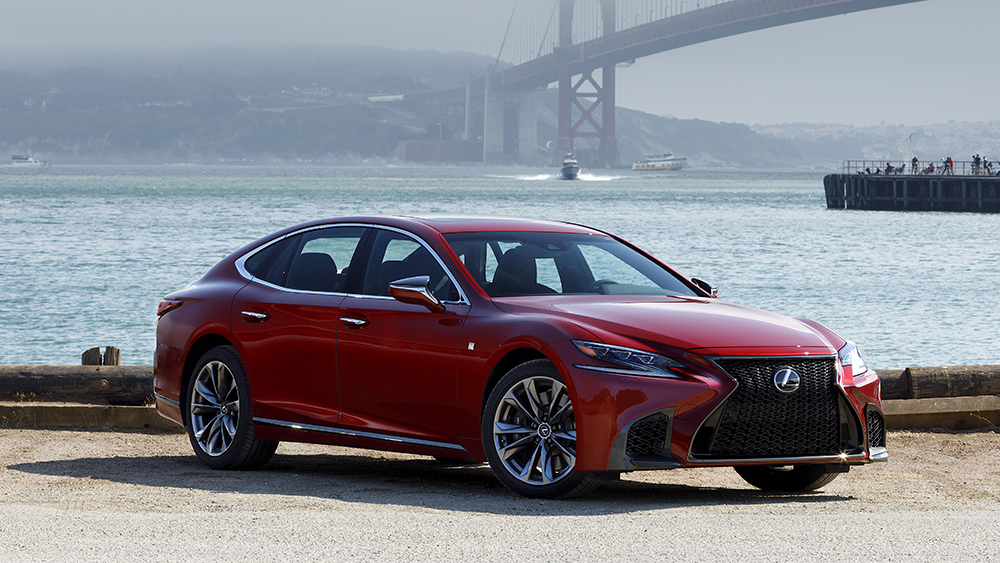 F.A. PORSCHE DYNAMIQ GTT 115
Those swoopy buttresses supporting the flybridge hardtop? Just like the roof supports on Porsche’s latest 911 Targa. The retro houndstooth design on the carpets and cushions? Same as you see in a 928 from the ’80s. 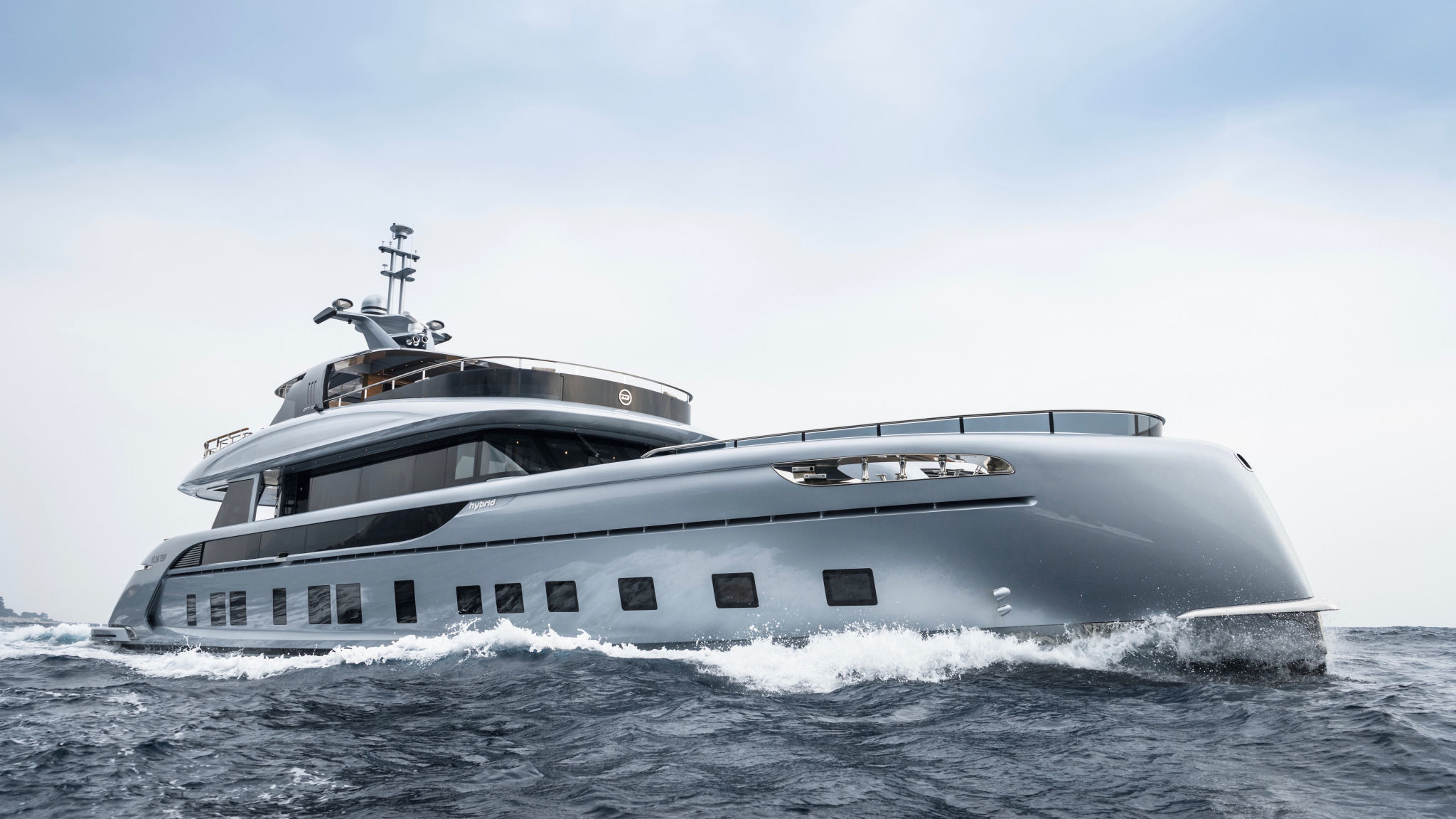 Dynamiq GTT 115.
Photo: Courtesy Dynamiq
No surprise, since the styling of the 115-foot Dynamiq GTT 115 came from the drawing board of Studio F.A. Porsche. Just seven of these Italian-built hybrid-electric mini-superyachts are being offered, starting at $14 million (around $20m AUD). 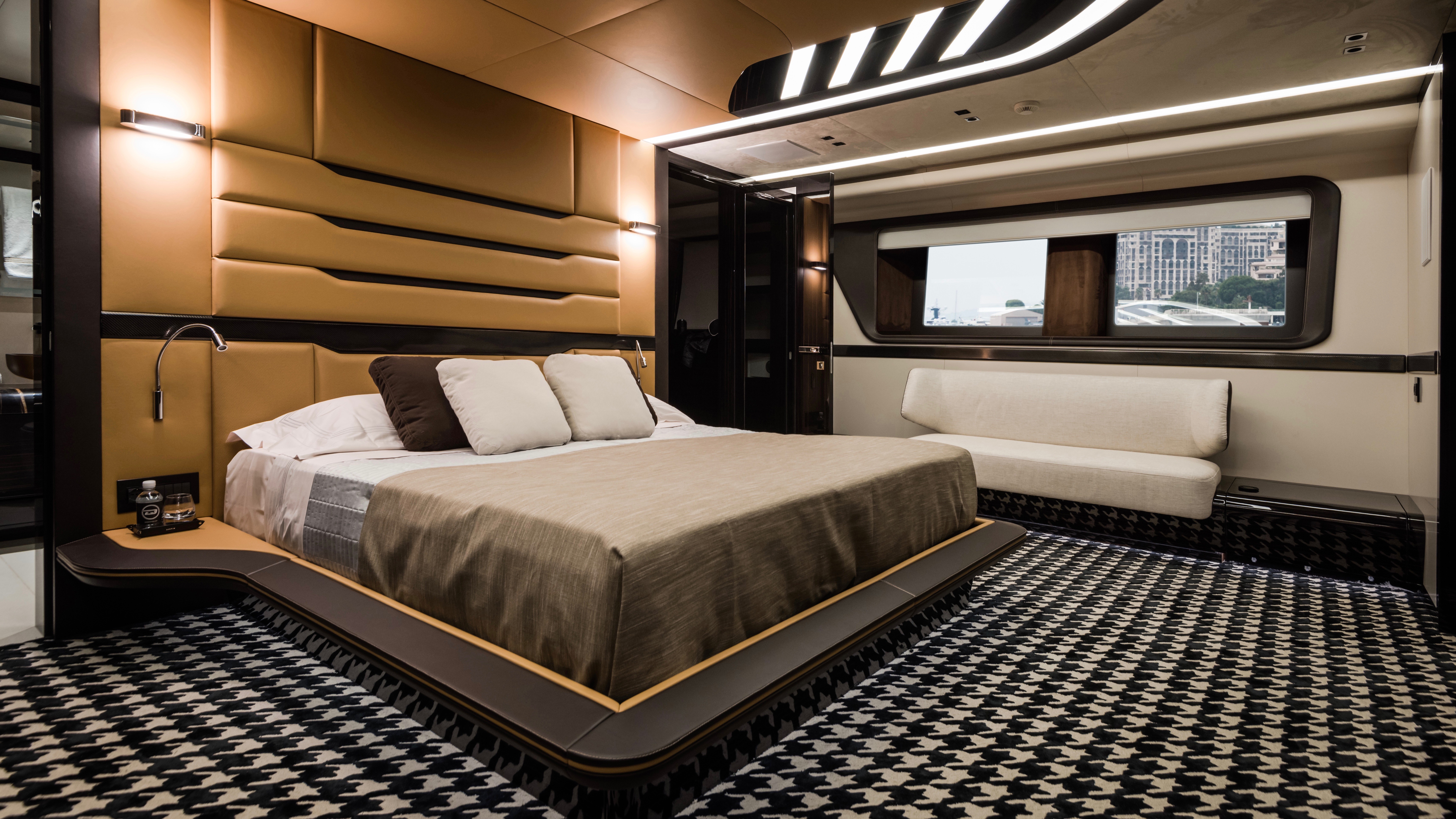 The perfect car match: Track down one of the hybrid-electric Porsche 918 Spyders, built between 2013 and 2015. Just be ready to spend more than $1.8 million to get it into Australia. 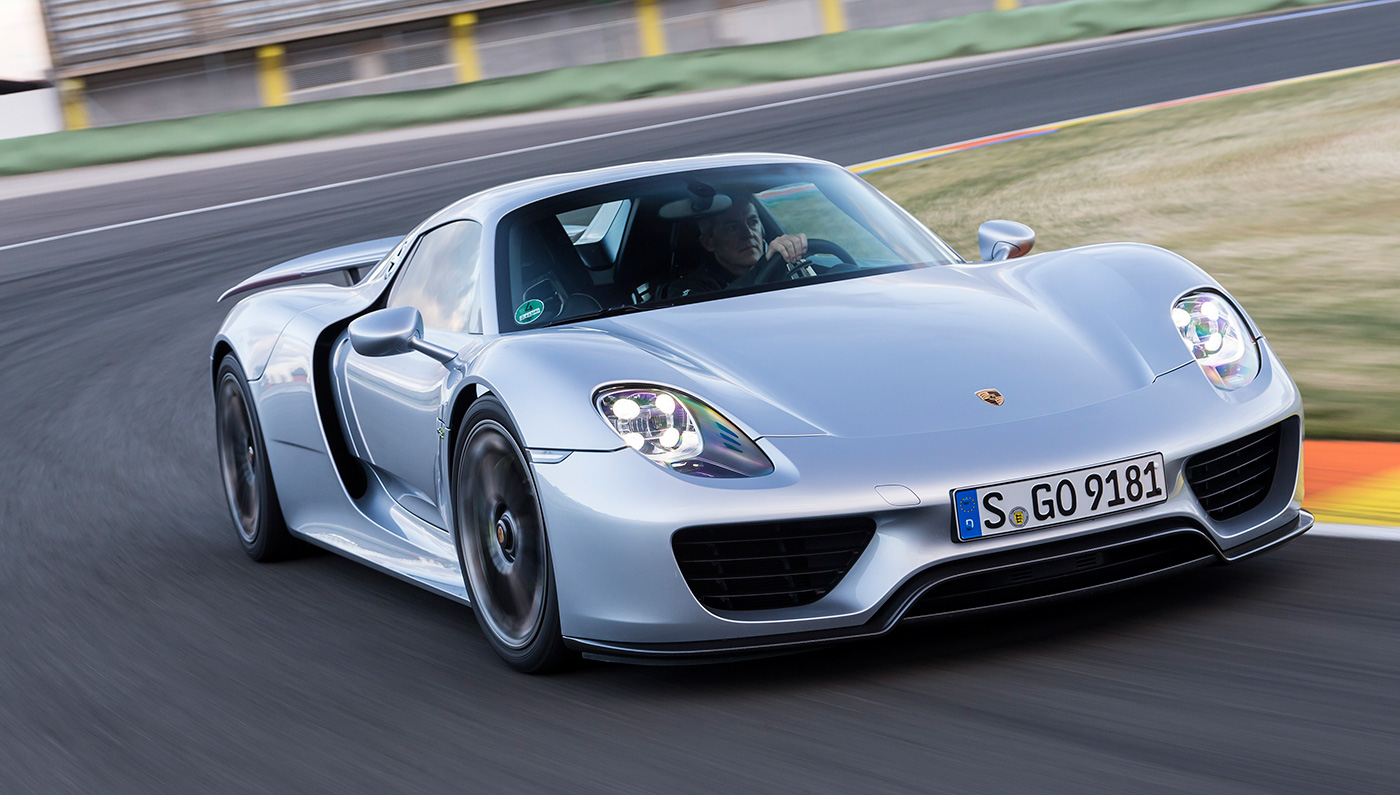 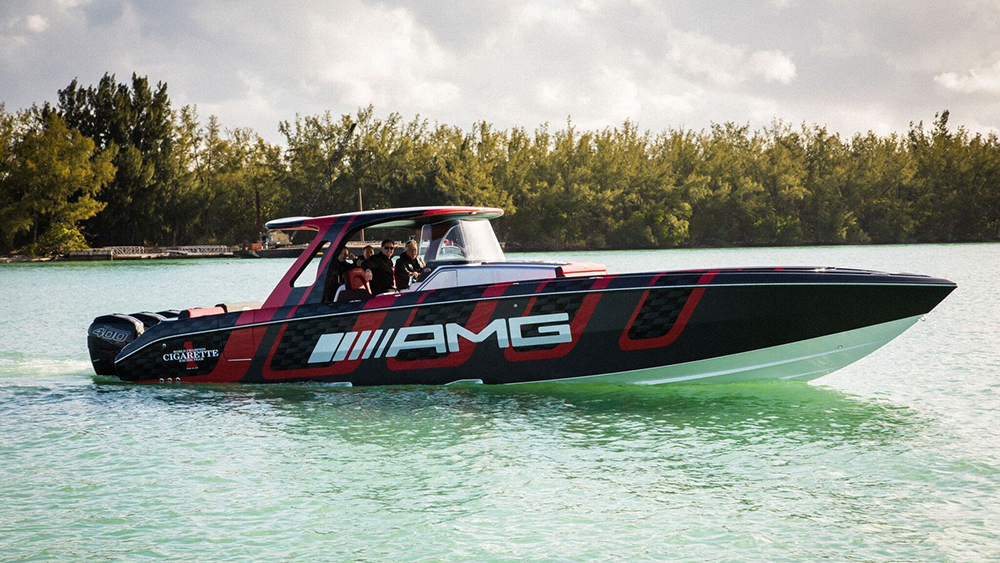 Cigarette Racing 41′ AMG Carbon Edition.
Photo: Courtesy Mercedes-Benz
Looking for the perfect go-fast boat to match your $350,000 go-fast Mercedes-AMG GT 63 S? Look no further than this $1,250,000 waterborne rocket ship from Miami-based Cigarette Racing Team. Powered by a quartet of Mercury Racing 400R outboards almost packing a combined 1200kW, this 41-foot projectile can hit a top speed of 136km/h. Mercedes and Cigarette have been turning out boats together since 2007, making it arguably the most successful partnership ever between an automaker and a boat brand. 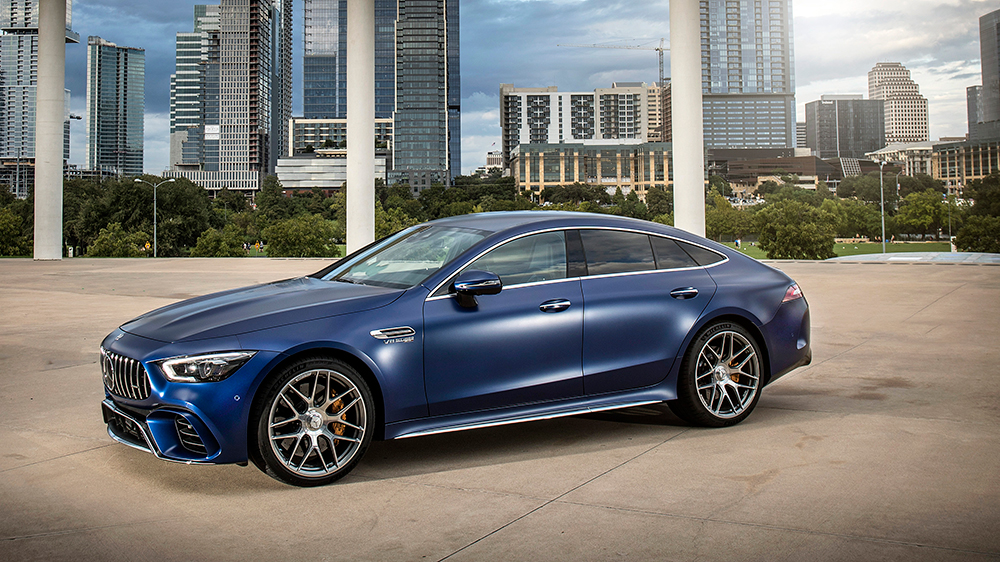 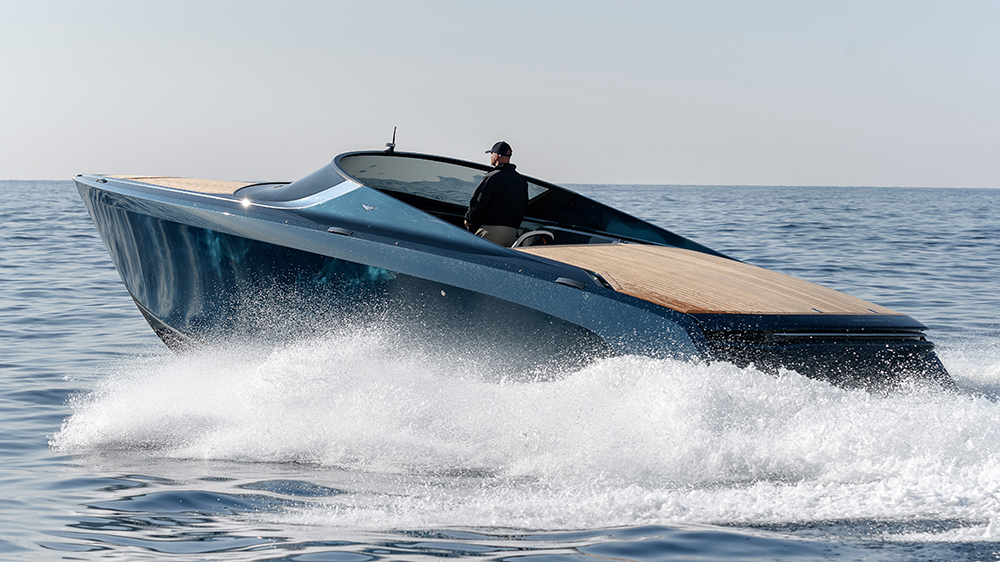 This latest AM37 was designed by Aston Martin Q Division in collaboration with Mulder Design and built by Quintessence Yachts in Amsterdam. Thirty-seven feet long, it’s powered via twin 275kW Mercury diesels or, for the upgraded AM37S, 387kW Mercury Racing V-8s, hitting 50 knots. That should have you shaken and stirred. The $2.4 million cost will be easier to swallow if you can expense it. 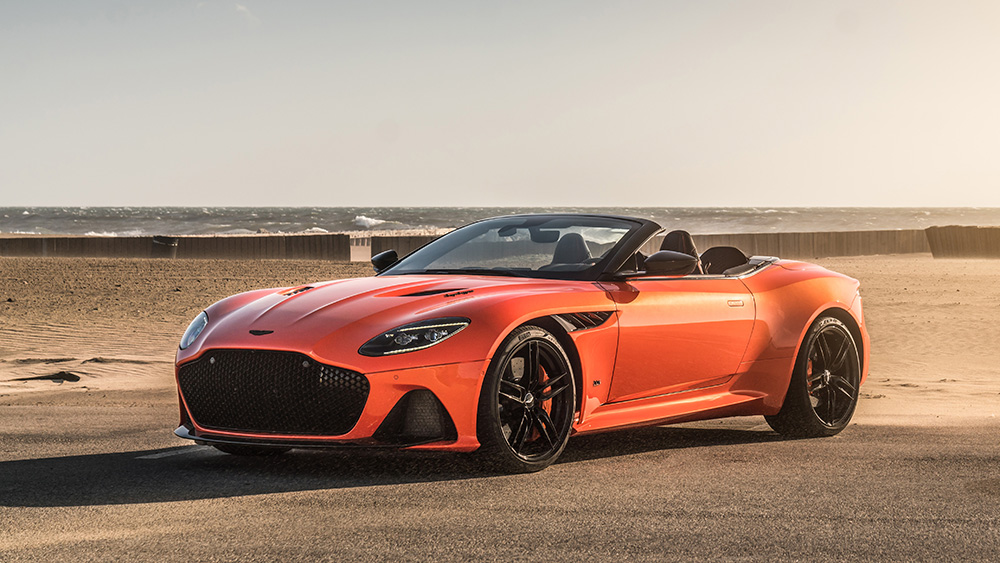 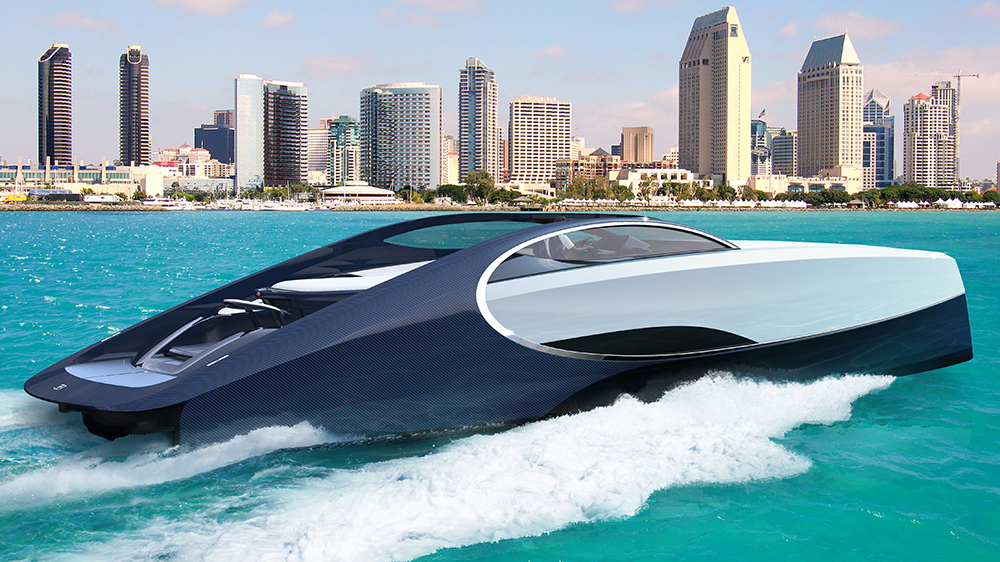 There’s only one must-have option for your $4.25 million, 1118kW Bugatti Chiron hypercar: a Bugatti yacht. In 2015, Bugatti teamed up with Monaco superyacht builder Palmer Johnson to create the 2017-revealed Bugatti Niniette, a 20-metre cruise missile powered by twin 745kW MAN diesels capable of punching it to a 44-knot max. But what sets it apart is the jaw-dropping styling, which echoes the sculpted profile of the Chiron. As for the price, if you have to ask… 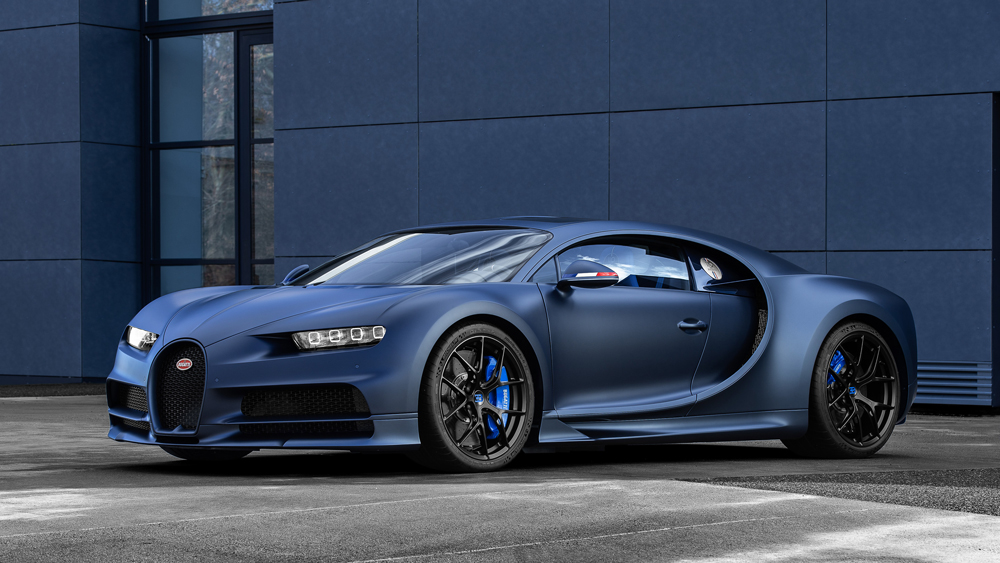 The perfect car match: A new Chiron with matching colour scheme, naturally. But go for the latest Chiron Sport, at $3.26 million, with its even sharper handling. 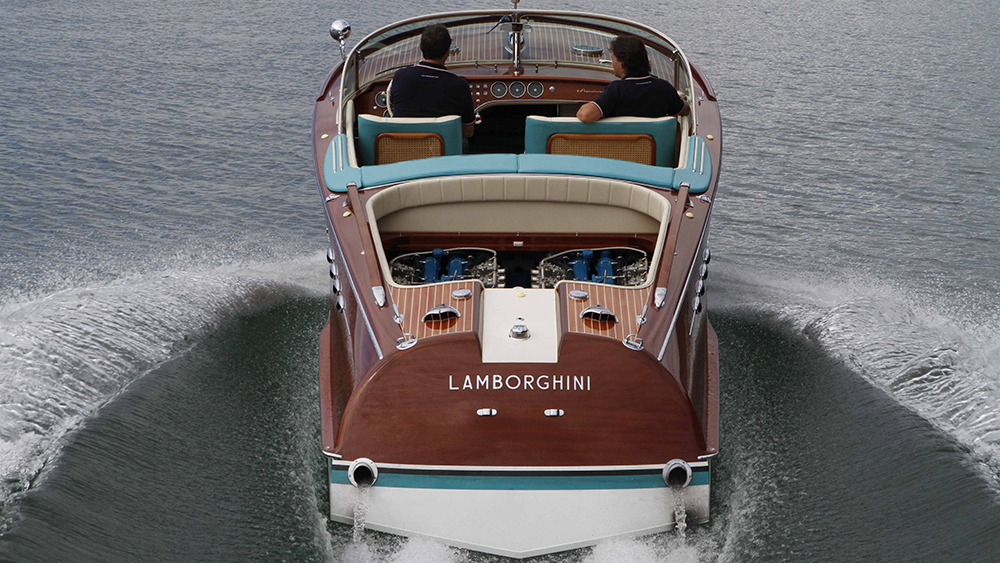 Back in the Swinging ’60s, if you wanted to wow the crowds on the Côte d’Azur, the boat to own was a Riva Aquarama. Lamborghini founder Ferruccio Lamborghini felt the same and, in 1968, bought one, persuading Carlo Riva to fit a pair of 260kW 4.0-litre V-12s from a Lamborghini 350 GT sports car. With a top speed of 48 knots, it became the speediest Aquarama ever. It’s now for sale with Dutch specialists Riva-World. 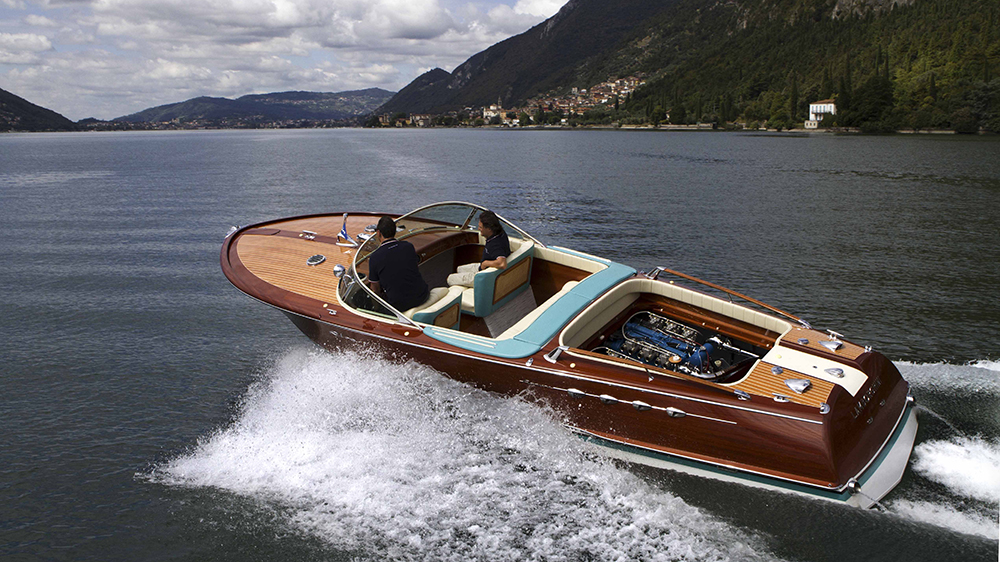 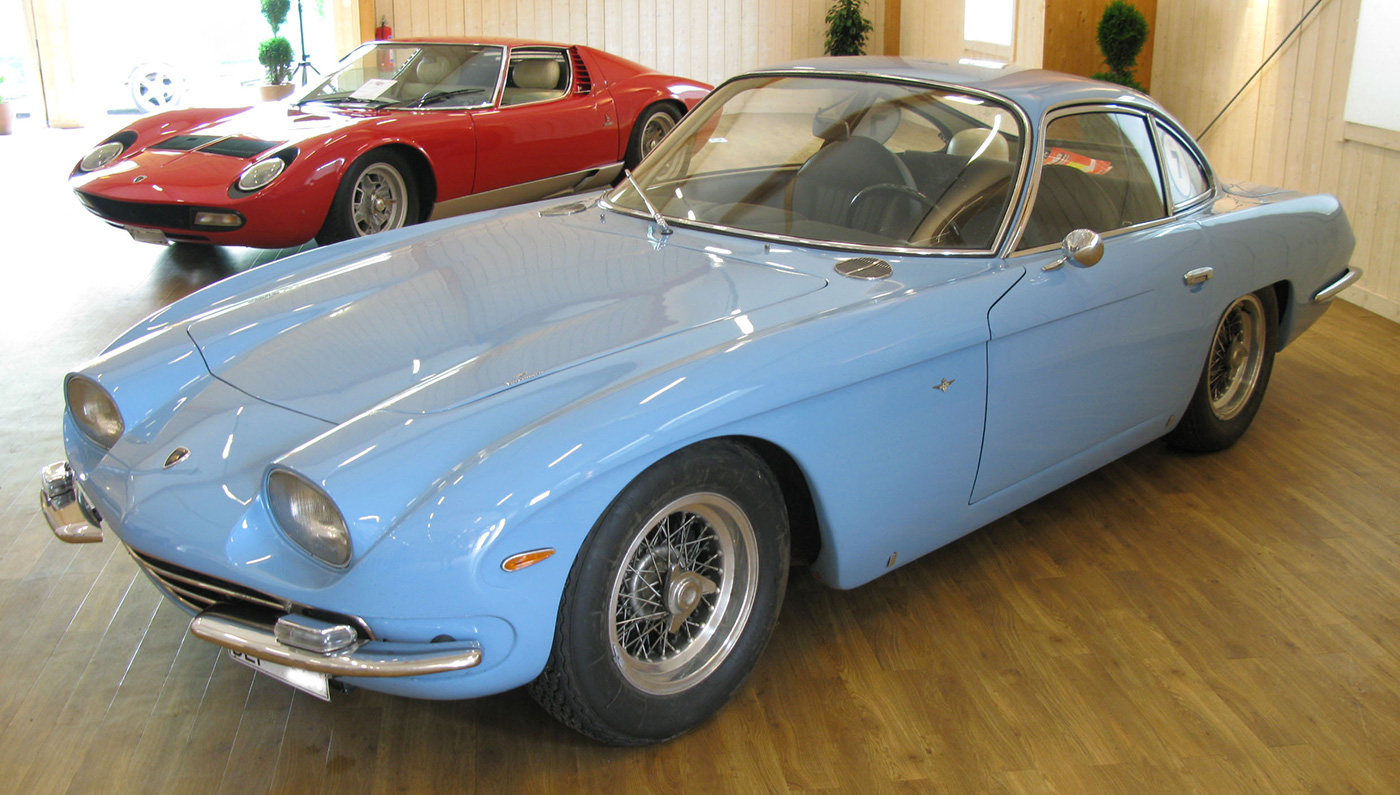