Think of it as the Tesla of the high seas.

Not a sailor but love to sail? There may soon be a yacht just for you. A new “smartyacht” concept promises to sail itself, and all you’ll need is your smartphone.

The futuristic 26-metre Drakkar S is the brainchild of yacht design studio Max Zhivov. The autonomous vessel is envisioned as a solution for wannabe seafarers who have little to no sailing experience yet want to be at the helm of a superyacht.

The concept is equipped with a high-tech autopilot system that uses the latest artificial intelligence technology to navigate. The studio says the vessel would even be able to approach a berth at the right distance for mooring and identify surfaces or underwater obstacles by itself. This not only simplifies the steering process for amateurs but also means that no captain is required. Think of it the self-driving Tesla of the sea. 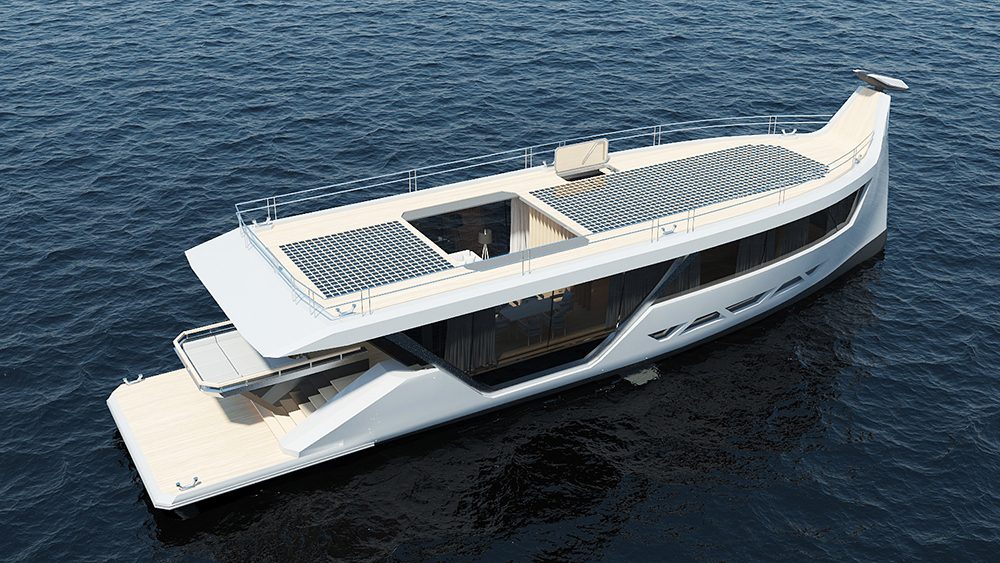 The vessel is fitted with 80sqm of solar panels. Max Zhivov

What’s more, Drakkar S could be controlled directly from an app on your smartphone. The idea is that you charter the yacht for a short trip of one to four days. Once aboard, you choose a destination via the app and the system will automatically chart a course and set sail.

Oddly enough, Drakkar S was actually inspired by the ye olde flat-bottomed longships of the Viking Age. The Viking’s sleek and speedy vessels were actually quite advanced for the time, with the largest longships capable of travelling up to 10 knots under sail. These Drakkar or “dragon ships” were named for their dragon-shaped bow and were particularly feared by enemies. Drakkar S intends to be a little less intimidating but equally as efficient. 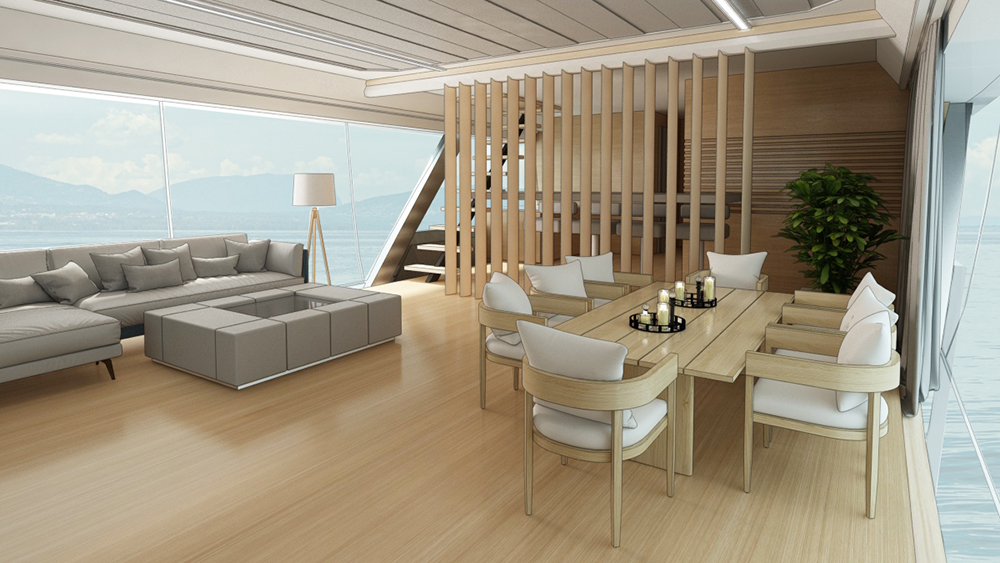 The interior is the epitome of Scandi chic. Max Zhivov

The svelte design is fitted with a state-of-the-art electric motor, along with 80sqm of solar panels that cover the roof. This means Drakkar S would offer a clean, quiet and emissions-free cruising experience just like the Norsemen’s vessels.

Onboard, meanwhile, the vessel is on par with any other luxury yacht in class. She features an expansive main salon with a roof that can pop open just like a Cabriolet. Elsewhere, there’s a well-equipped kitchen, two master cabins, two guest cabins and the must-have swim platform.

What else does a 21st-century Viking need?

Check out more renders of the vessel below: 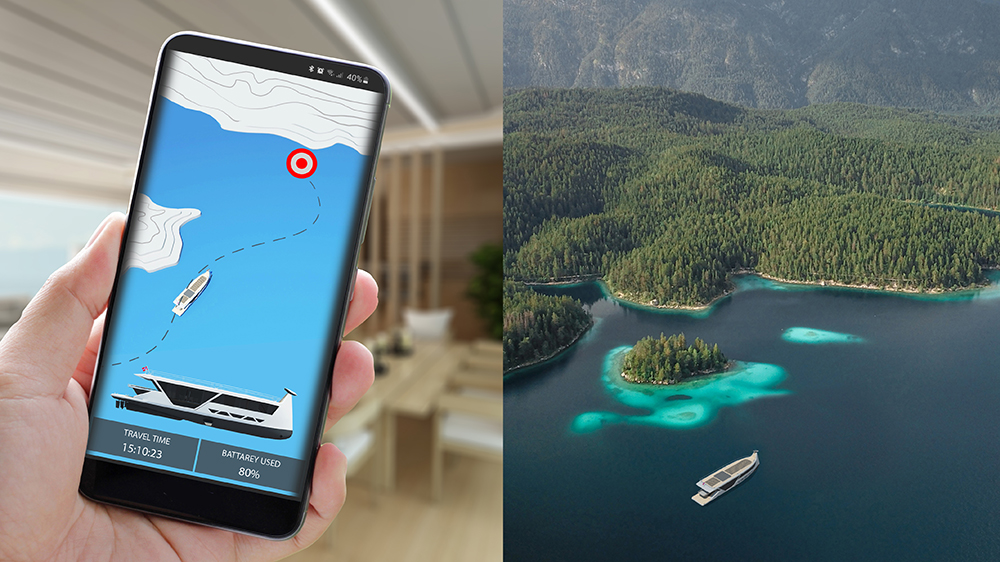 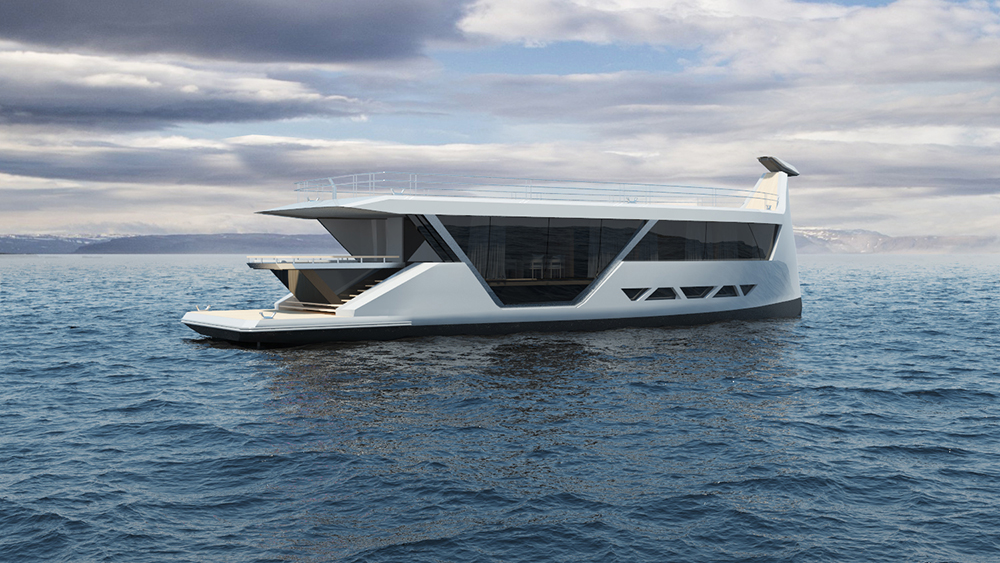 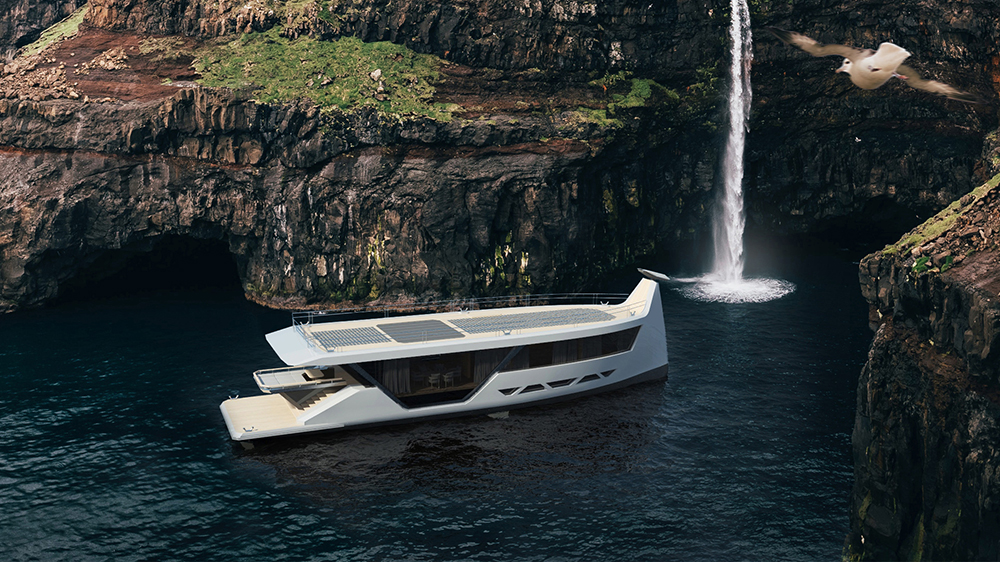 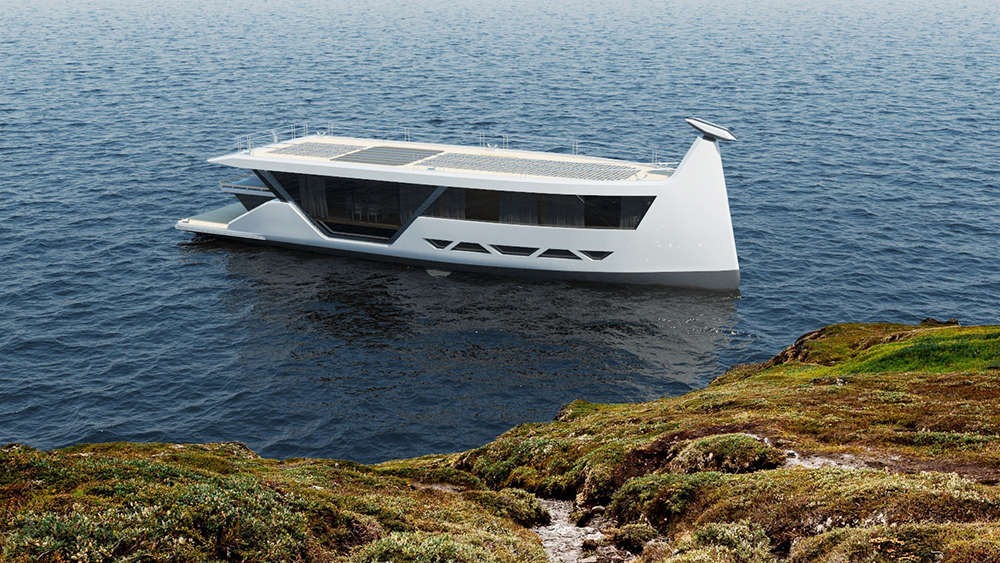