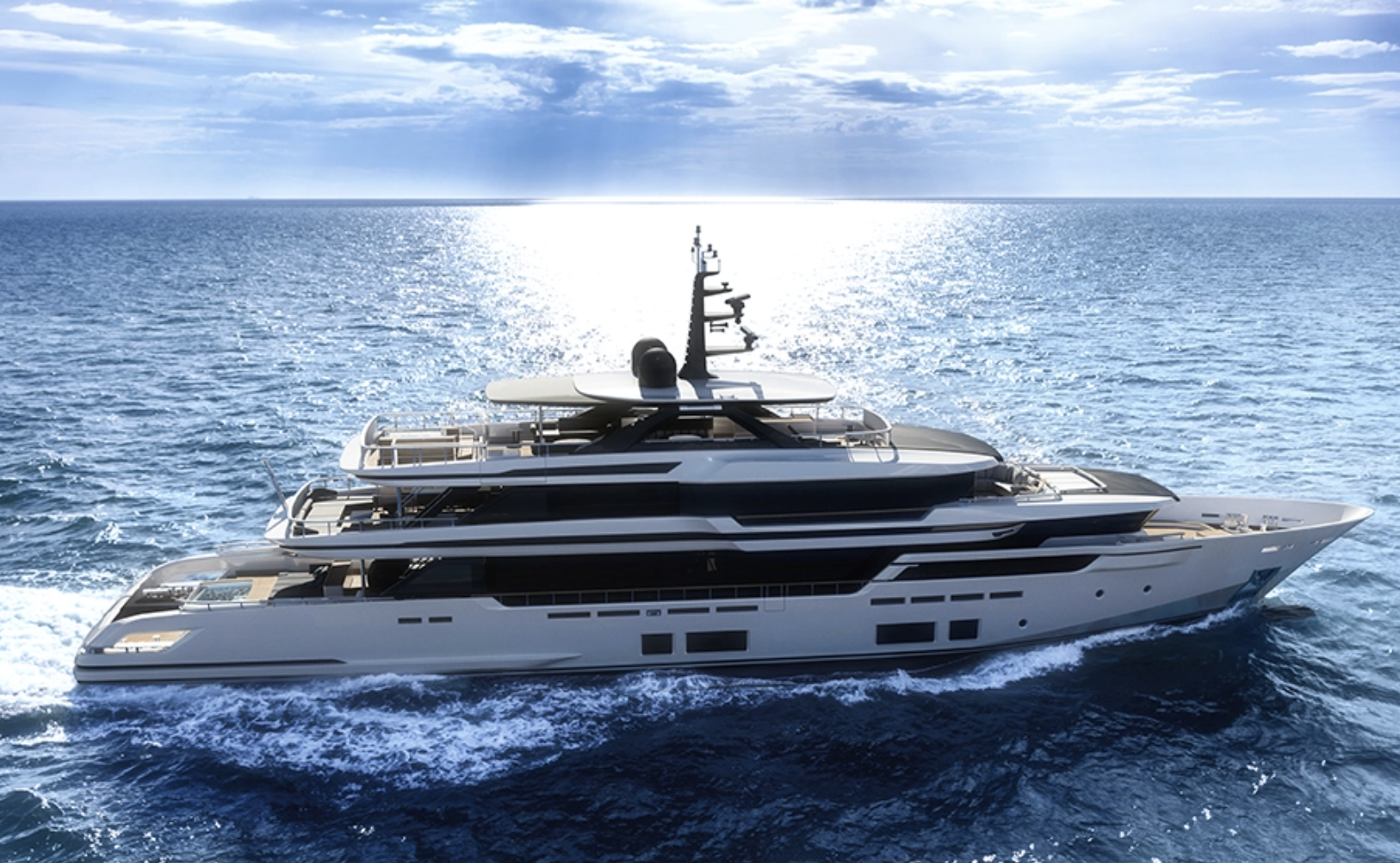 Custom Line is adding a shiny new flagship to its famous Navetta line.

The Italian yard, helmed by the Ferretti Group, unveiled a new superyacht model on Monday that will be forged entirely from aluminium. Dubbed the “aluminium dream,” the Navetta 50 will be the first Custom Line model to be built from the lightweight metal. (Since opening in 1996, the yard has primarily used fibreglass.)

Penned by Filippo Salvetti, the newcomer spans 50-metres and sports a sleek, displacement hull. The aluminium construction promises to reduce the vessel’s fuel consumption by about 10 to 15 per cent compared to a traditional steel vessel of the same size and volume.

Speaking of size, the Navetta 50 has an interior volume of less than 500 GT yet promises plenty of space onboard. Spread across four decks, the vessel has a generous layout that, quite unusually, revolves around the owner’s suite in the bow. Fitted with floor-to-ceiling windows, it offers direct access to a large private terrace and a “sunset solarium.” Elsewhere, there are four guest cabins on the lower deck and accommodation for nine crew. 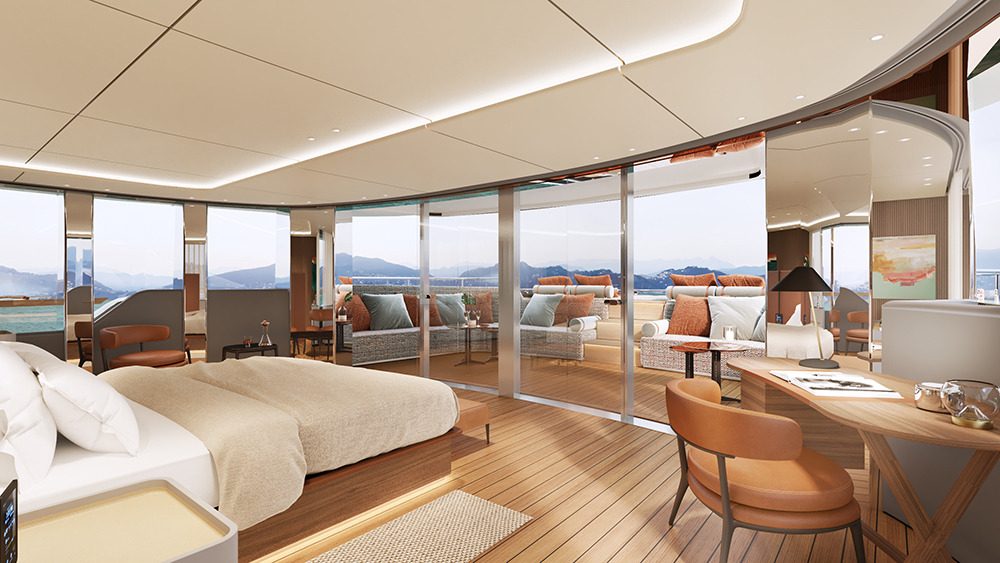 The Navetta 50 revolves around the owner’s suite. Custom Line

The interior, designed by Antonio Citterio Patricia Viel, features extensive glazing to connect the indoors to the out and “reflective surfaces that give the sensation of being on an island,” according to the yard. The decor and furnishings showcase a range of eco-friendly materials, including natural hides and leathers, a sustainable walnut panelling called Alpi Lignum and other recycled fabrics.

Outside, meanwhile, there’s a beach club and a large private lounge on the main deck aft that are connected by a rectangular pool in the stern. At the opposite end, the spectacular sun deck can be equipped with a Jacuzzi and solarium. It also features a dining area and an American bar. 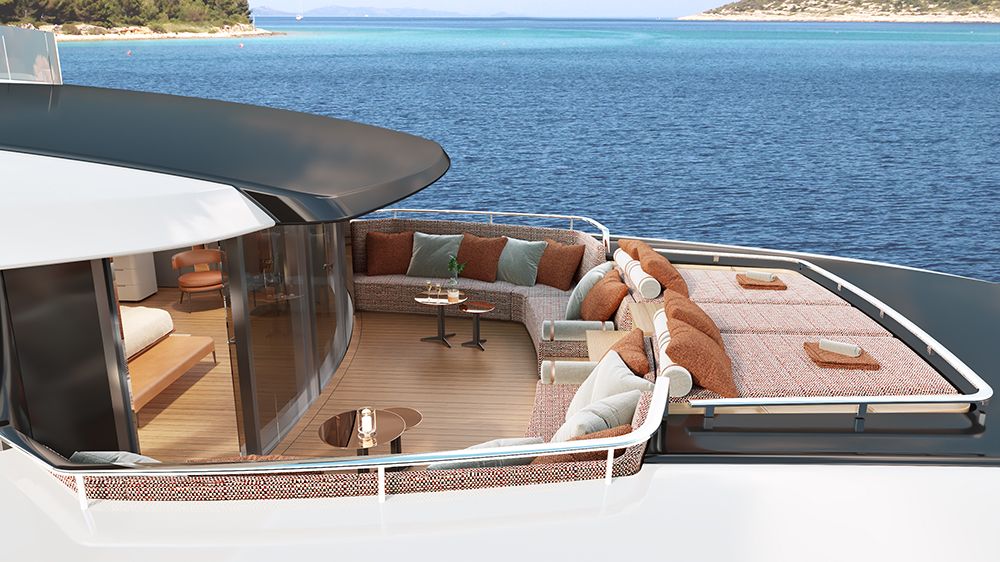 As for grunt, the Navetta 50 will be powered by twin CAT engines that will give it a top speed of 16 knots and a range of approximately 4,000 nautical miles at cruising speeds.

Custom Line says construction work on the new flagship will begin at the end of the year. The yacht is expected to hit the seas sometime in 2024. Hey, that’s only a couple of years away. 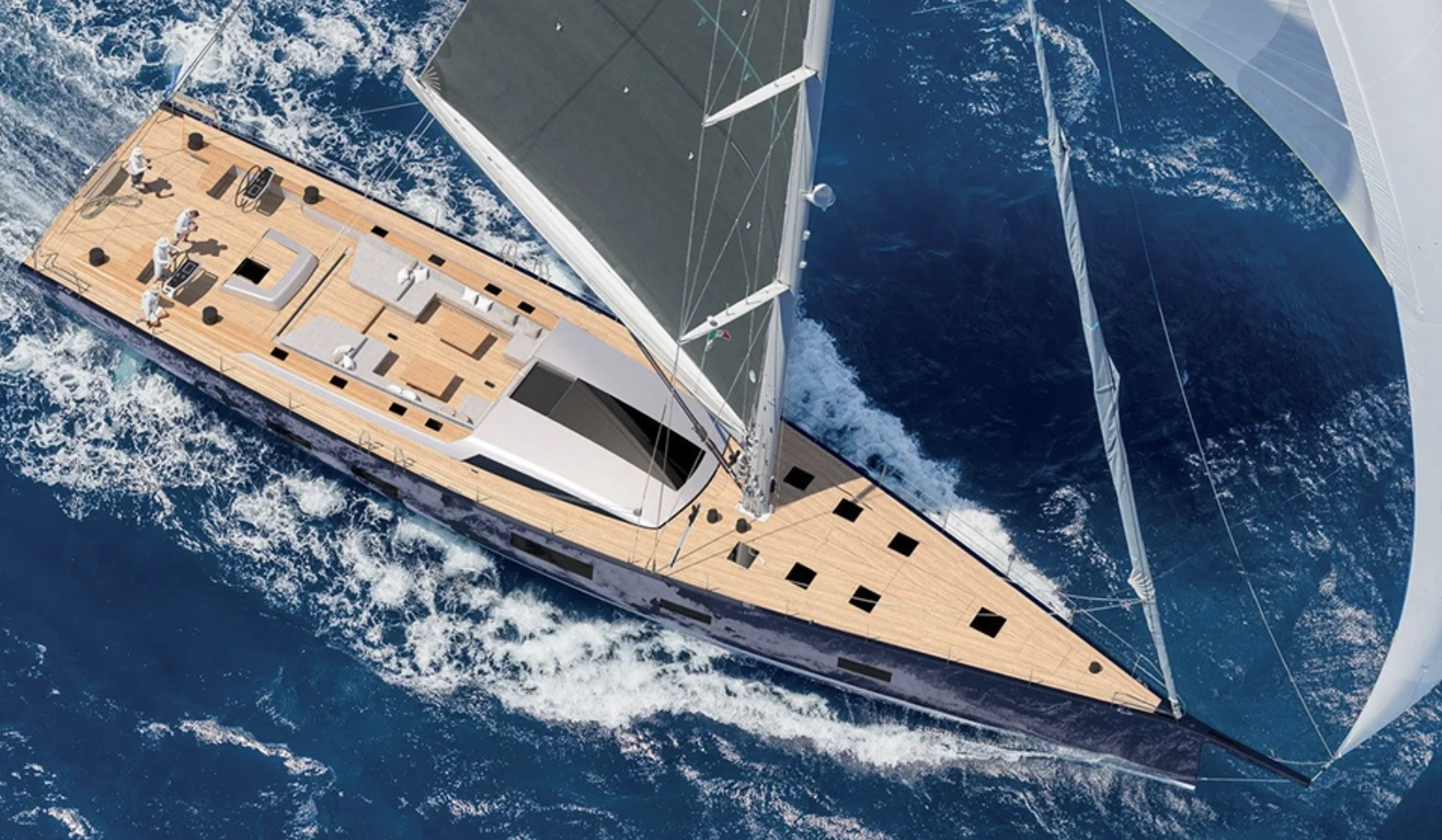 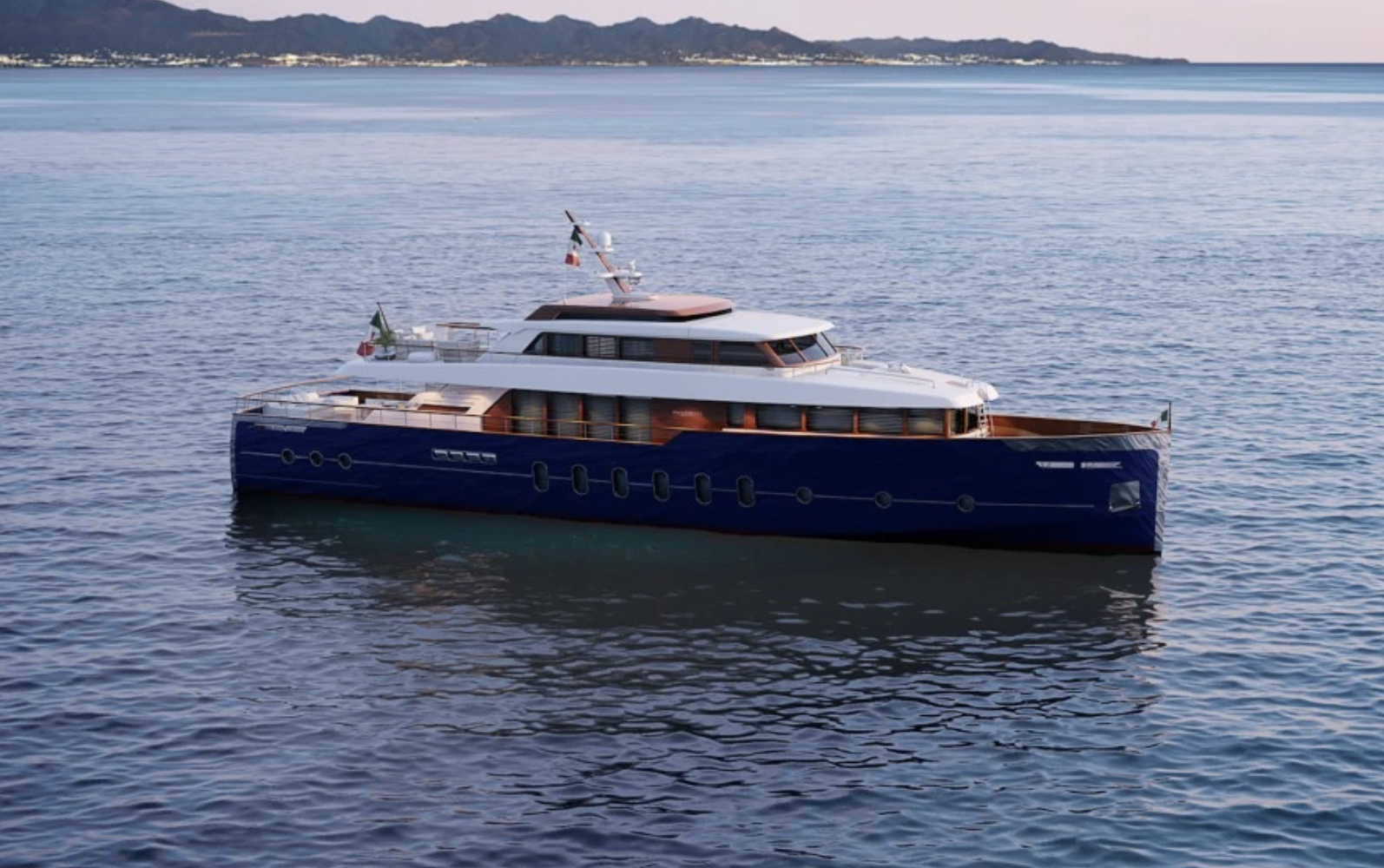 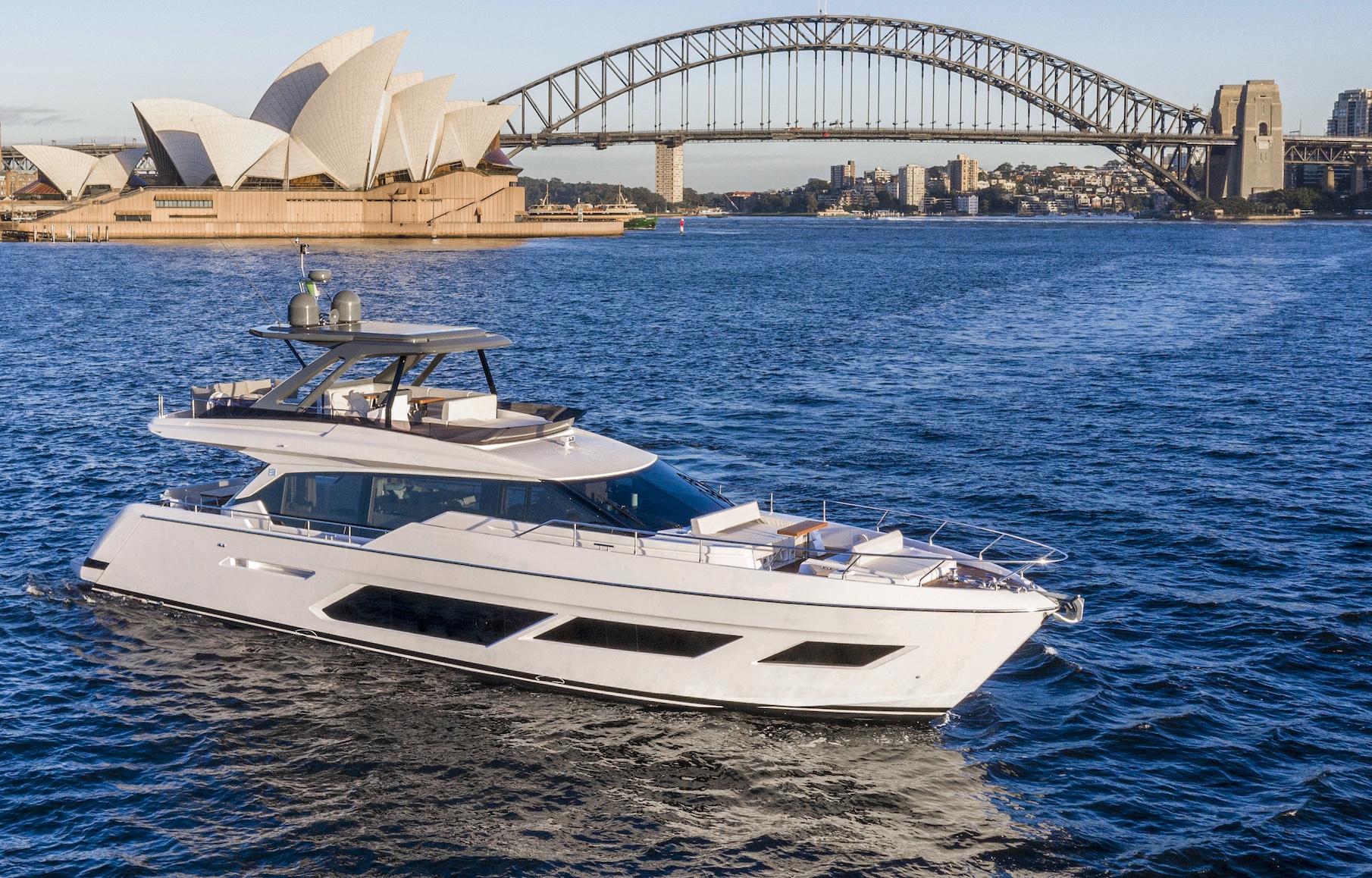 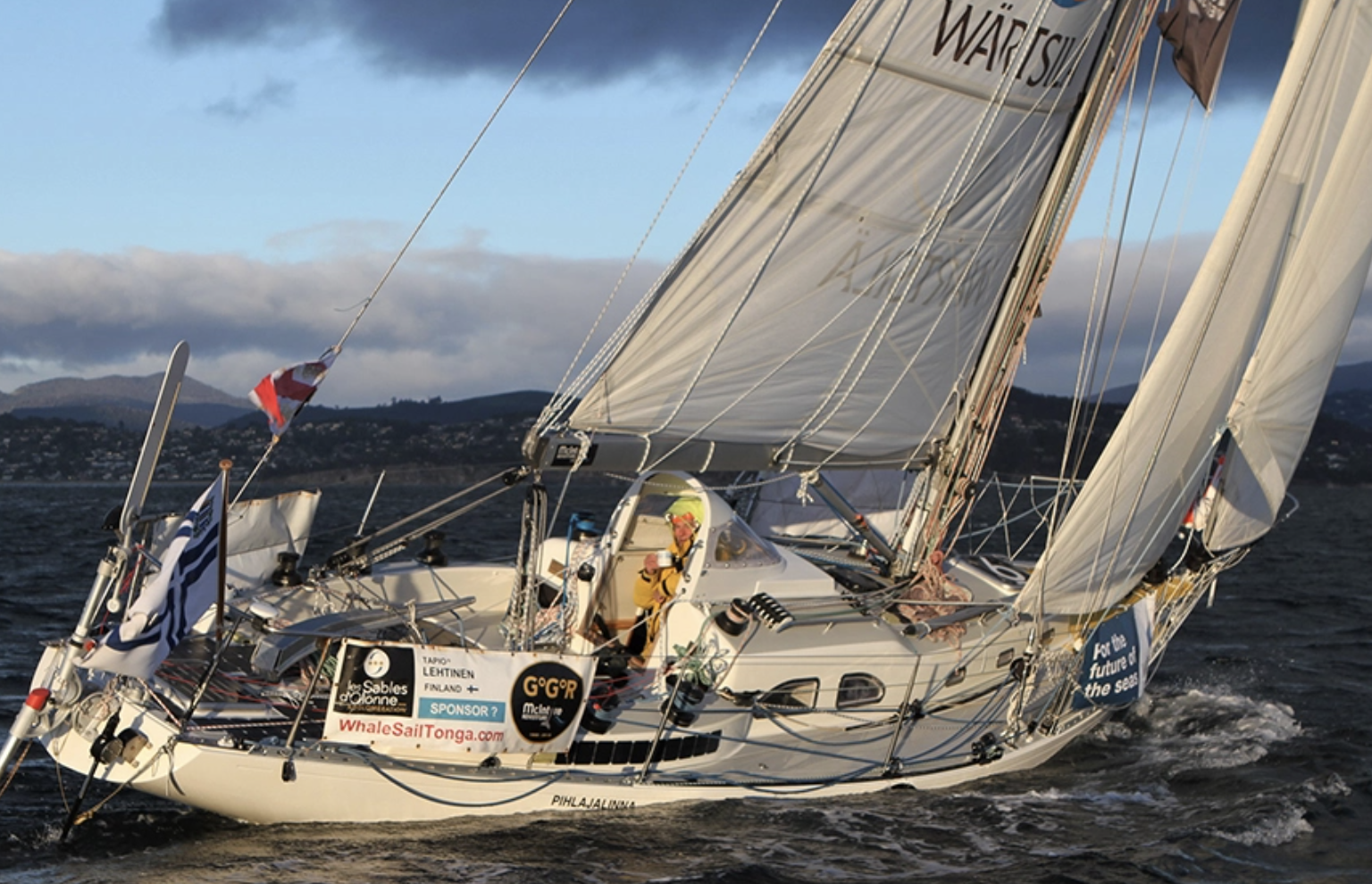 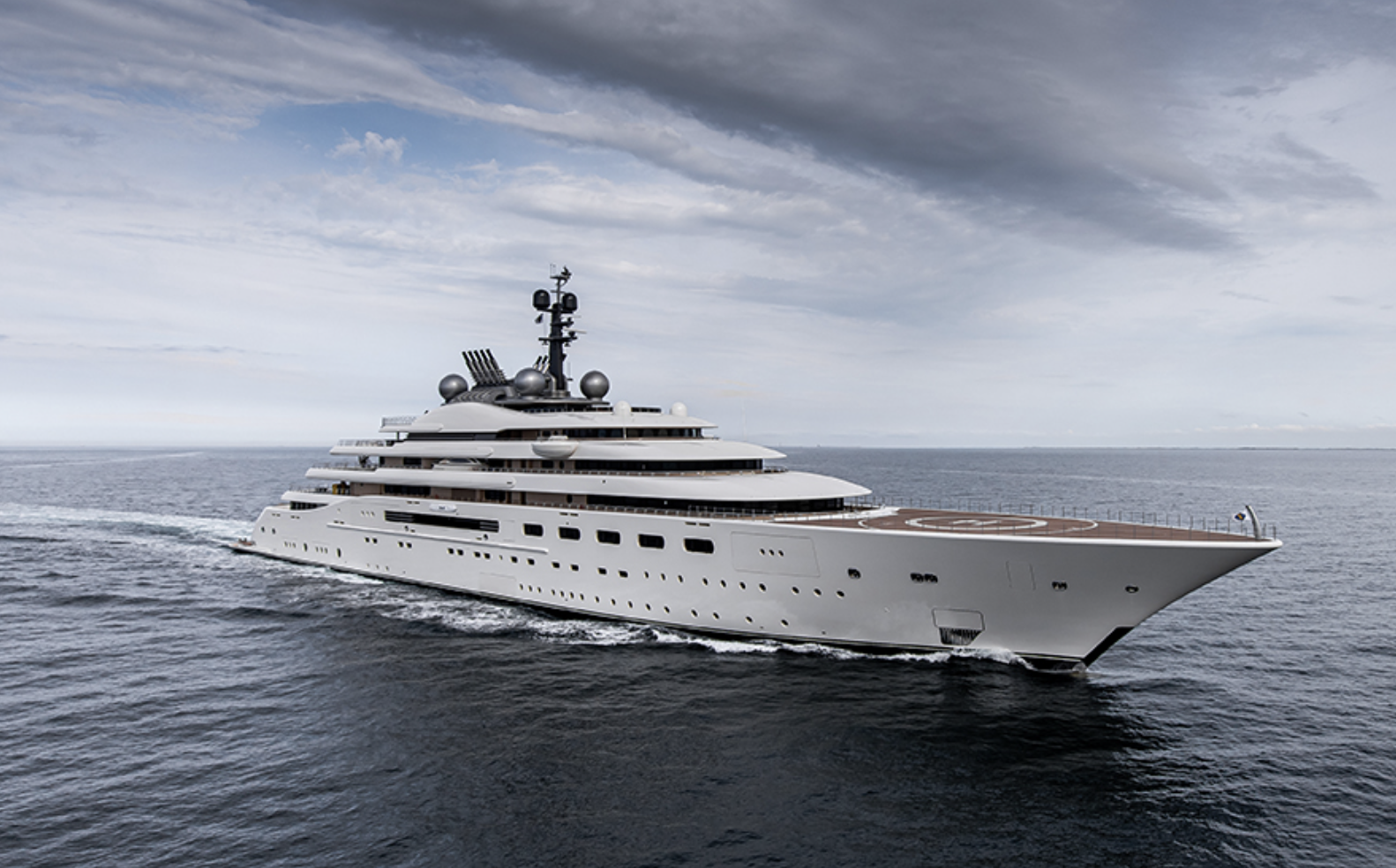