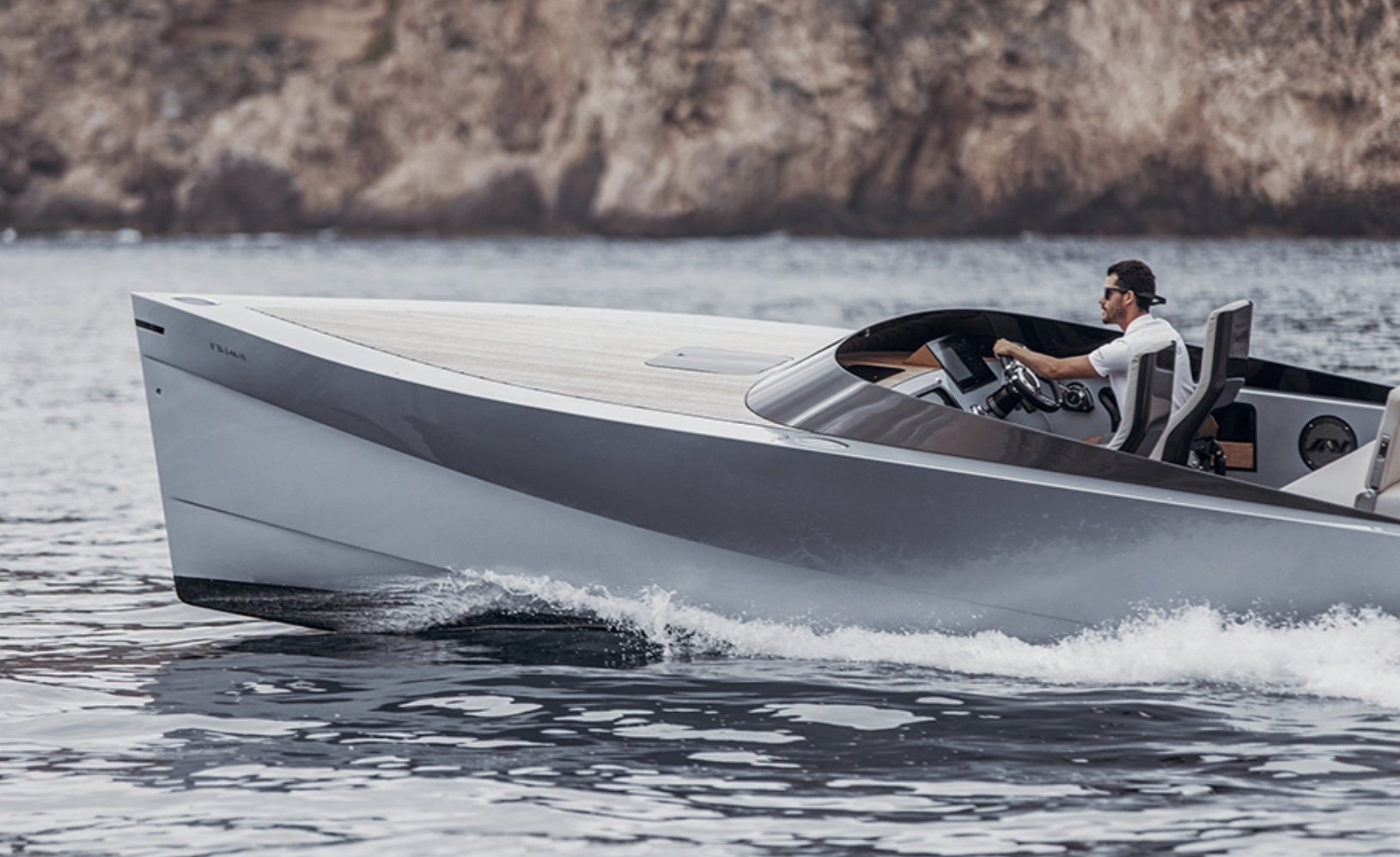 The 10 Best Electric Runabout Boats On The Water

The once disregarded concept is now coming of age in real time.

Even two years ago, the idea of electric-powered watercraft was confined mostly to cool-looking sketches. The notion didn’t carry much credibility in the boating world, since water’s high drag caused batteries to deplete quickly and severely limited range. And who wants to be stuck offshore with dead batteries?

Technology may have finally caught up to the concept, with more than a dozen builders (and counting) having recently launched new electric runabouts. Range remains the restricting factor, but these inshore craft now make sense to four-wheeled EV owners who understand the charging routine. In return: no emissions, instant acceleration and silent running, likely acceptable tradeoffs for boaters who typically use their vessels for only limited periods, anyway. Which means right now we’re watching electric boats come of age in real time. Here, 10 models leading the pack.

This sleek hot rod is the electric version of the popular 29 from Say Carbon, the German yard known for lightweight, ultrafast sport boats with minimalist, luxury interiors. Built from carbon fibre, the $450,000 29 E clocks in under 2000kg and is powered by a 360kW Kreisel electric motor and 120kw/h battery. The company claims it’s the world’s fastest electric boat under 10-metres, with a top speed of 91km/h. Of course, all that velocity comes at the expense of range, but at 40km/h it delivers a respectable ambit of 50km Meanwhile, the built-in charger completes a full recharge in six hours.

Designed with aesthetics over speed in mind, this 10-metre vessel from Finnish builder Q Yachts is an ideal lake boat. Top speed is just 25km/h, but at 11km/h it delivers a range of 112km or 10 hours of running time. Starting at approx. $277,000, the Q30 has a cabin for overnighting, complete with fridge, water and electric toilet. Plus, it can be charged with a standard plug.

This new bowrider has a retro, almost Riva-esque look, and since the Austrian yard Marian builds only electric boats, it has the advantage of a hull designed specifically for extended range. The M 800 Spyder can be outfitted with four different power options, from a 60kw motor meant for puttering around a lake up to an electrifying 150kw inboard with 125kw lithium-ion batteries that delivers a top speed of 62km/h and enough torque to allow the M 800, priced from approx. $360,000, to double as a towboat. At a more leisurely 28km/h, expect a range of up to 48km/h.

Designed as a high-performing electric boat with a wave-piercing hull, this 30-footer was also built light to maximise range: Rand claims the Escape 30 has 30 to 50 per cent lower electric consumption than similar-sized boats. Its motors run the gamut from 105 to 460kW, all paired with correspondingly sized lithium-ion batteries. The open-bow 10-metre starts at about $260,000, can carry up to 12 people and has five different seating areas, including a rear-facing lounge over the swim platform, plus an overnight cabin with head. The hard-top design makes the Escape 30 more of a serious coastal boat than others on this list, though your range will vary depending on engine size (and your personal need for speed).

The instant thrust of this Swedish-built 26-footer, thanks to its 225kW Brusa electric motor, was an absolute thrill when running the boat on the Intracoastal Waterway off Palm Beach, and the highly respectable 56km/h top end competes with many traditionally powered vessels in the same class. The hull was made of recycled plastic and flax fabric (an upgrade from the standard fibreglass/carbon-fibre weave), and instead of teak soles, X Shore used cork, which provides uncompromising grip while being more ecologically sustainable. Twin 60kW lithium-ion Kreisel batteries can be replenished in under two and a half hours with a supercharger. Even blazing down the ICW, the 8000, priced from $439,000, sounds more like a sailboat than a runabout.

If it’s classic runabout looks that invoke a certain feeling of dolce vita that you’re looking for in your electric boat, then look no further than the 750 Portofino De Luxe from Boesch. With a spacious sunpad aft, a retractable soft top, and an automotive-inspired windshield, the boat checks a lot of boxes for both style and practicality. At 40km/h this boat has a battery life of 70 minutes, making it an excellent choice when you need a steed to guide you towards a crisp Aperol spritz and a delicious lakeside nosh.

With room for up to 11 people, the Ingenity 23E is built for a party—with minimal environmental impact. The boat’s bow features round-robin seating that enhances conversation, while the transom is open for unencumbered movement, to and from the water. The bow also offers easy access to sandbars and beaches. A 126kW engine allows the 23E to travel for 14 hours at slow speeds, though if need be the boat can reach 48km/h.

British builder Spirit Yachts has collaborated with America’s Cup veteran BAR Technologies for a hydrofoiling electric vessel with a Torqeedo engine that lends it a relatively leggy 160km range. The boat will get up on its foils at 25.7km/h, cruise at 40km, and hit a very respectable top end of 54km/h. Added benefits of the foils include a smoother ride not susceptible to rougher waters, as well as aided efficiency. What’s more, the Spirit’s super-sleek, raceboat profile will immediately make it pop out at near any port of call.

It’s tough to beat the Greek-built Hermes Speedster E when it comes to looks. The sleek, retro-inspired design has loads of tumblehome and comes in a large variety of customisable colours. A design motif that is reminiscent of mid-20th century Porsche roadsters has made the Speedster a runaway hit at recent boat shows. Now outfitted with a 134kW electric motor that offers an unexpectedly brisk top speed of 72km/h, the runabout promises to gain even more new fans. With room for four and notably low trim angles, the Hermes is an excellent pick for a fun cruise up the ICW—just don’t expect not to attract any attention.

The C-8 from Swedish builder Candela is instantly recognizable at sea because of its hyrdofoiling technology that has it literally floating above the water. The foils mean the boat is more efficient because it has less drag and is not particularly vulnerable to rougher conditions. And it barely leaves a wake. At 43km/h, the boat has a range of 50 nautical miles and the engines can charge in just two hours. The Candela also sleeps two adults and two children, which makes it a true family boat.